In 1857, Mánes began working with the publisher Karel Bellmann, which was to result in a representative illustrated edition modelled on medieval illuminated manuscripts. After two years, however, only a small portion of the drawings was ready for printing. Therefore, in the autumn of 1860 only a torso of the originally intended concept was published, and due to the renewed disputes over the authenticity of the Manuscripts, it did not receive much of a response. The complete edition of Mánes’ work, supplemented by drawings not made into woodcuts, was not published until 1886. 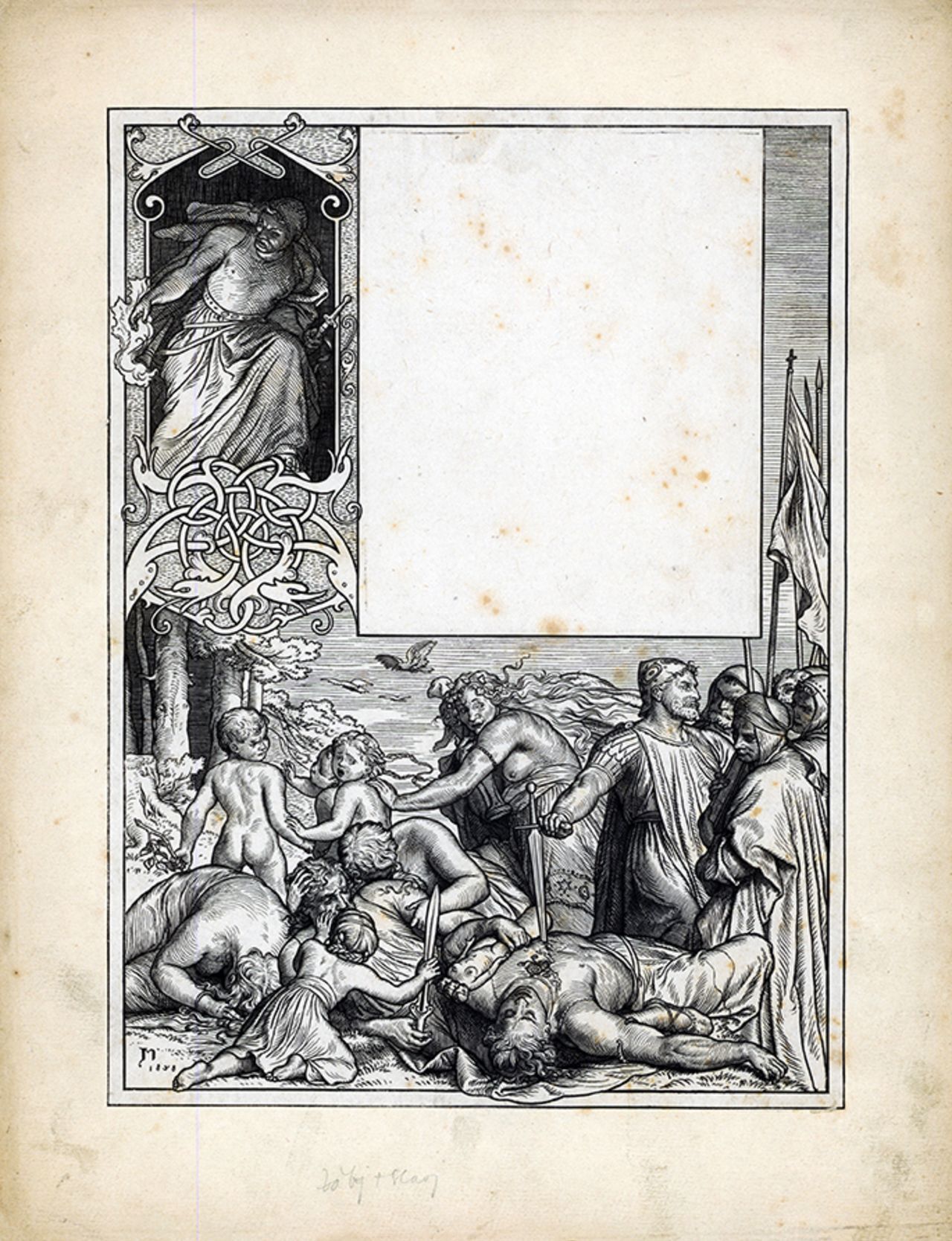 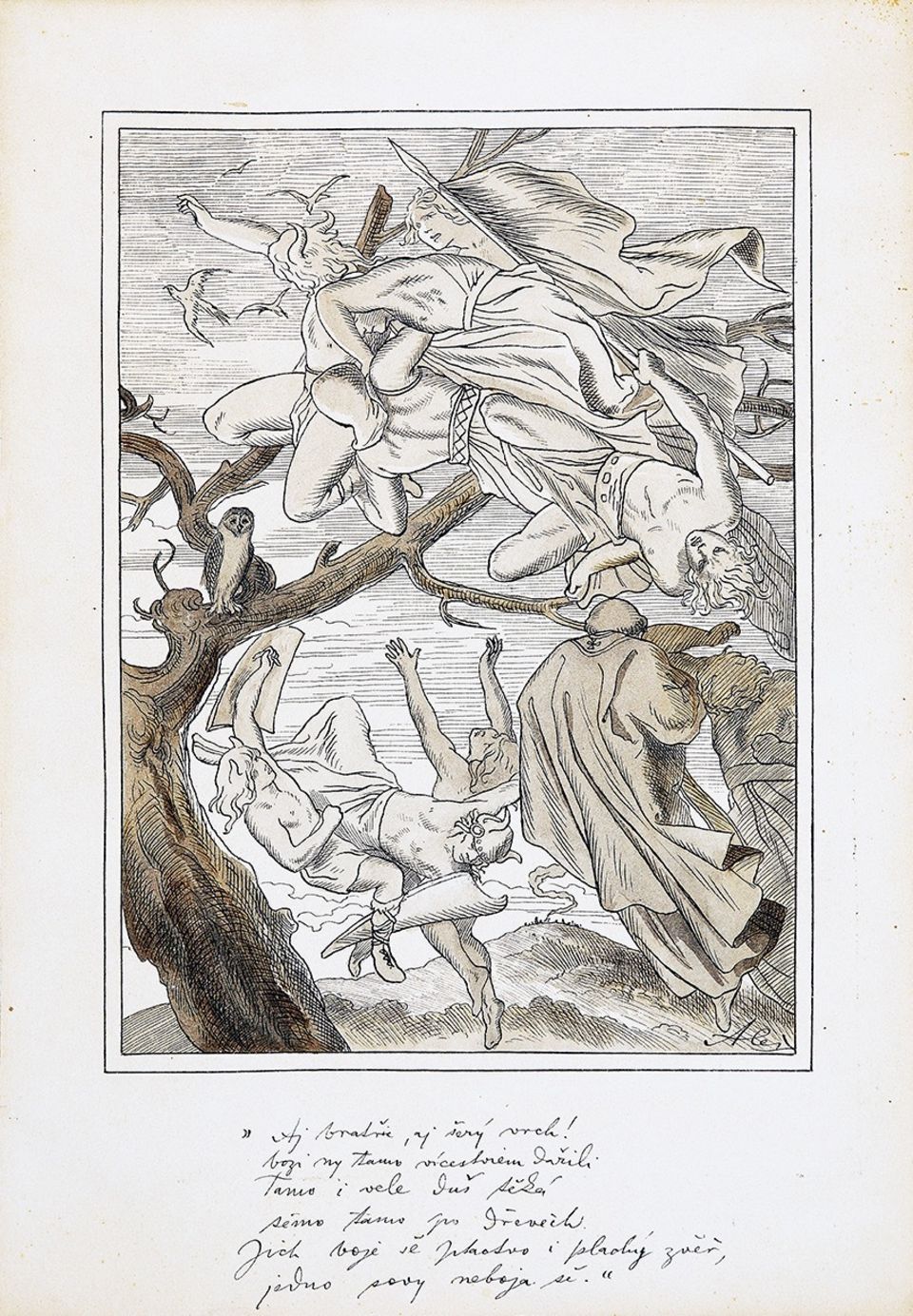 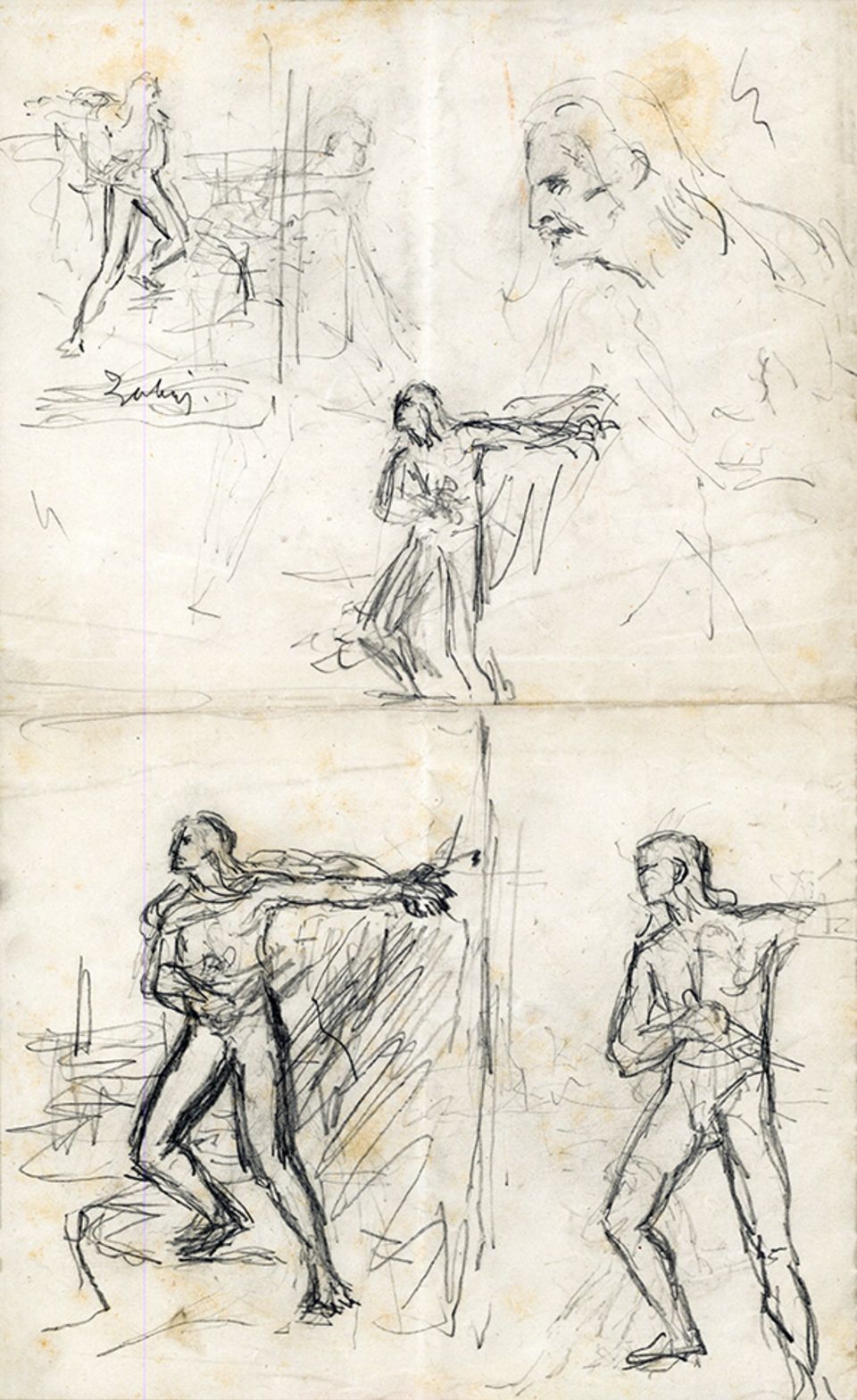 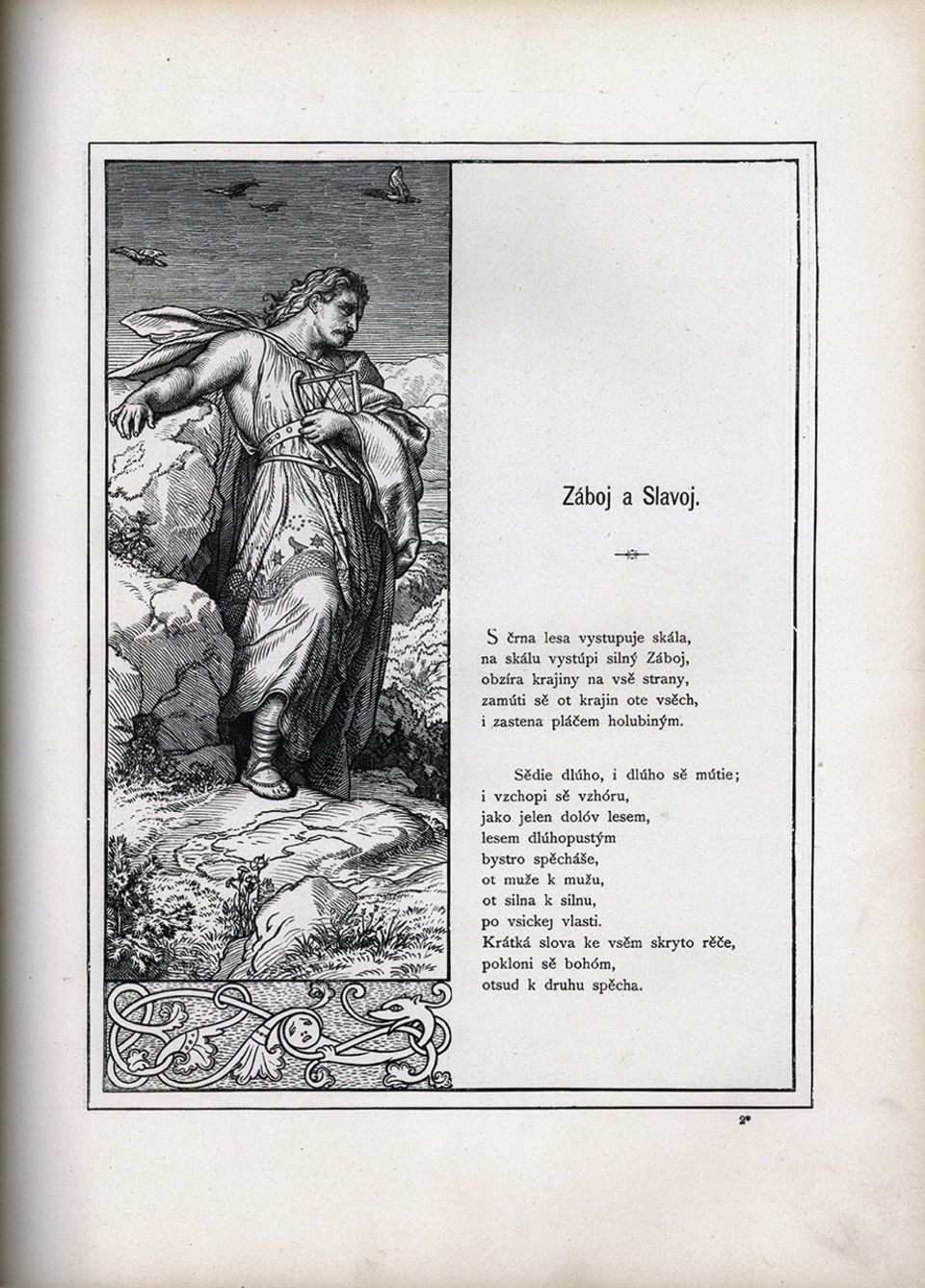 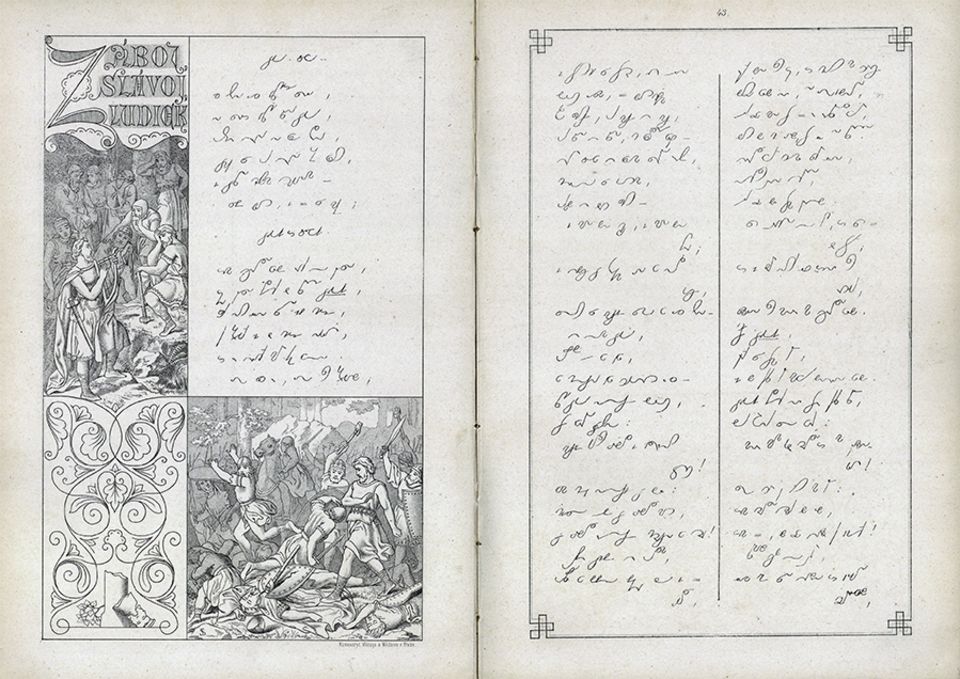 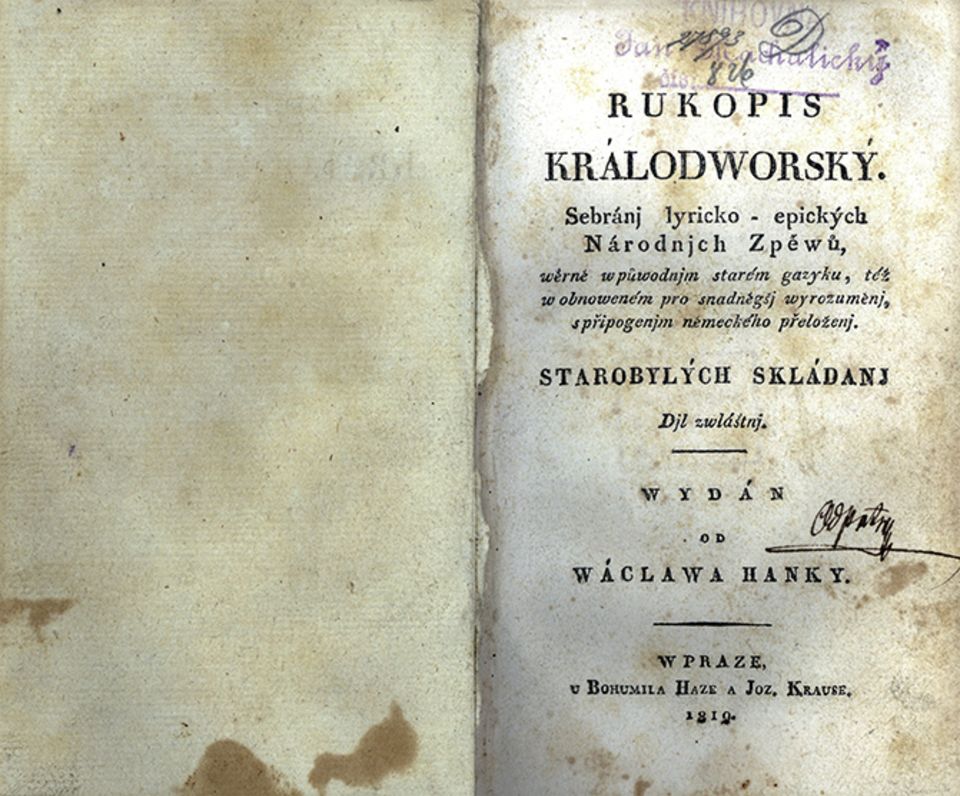 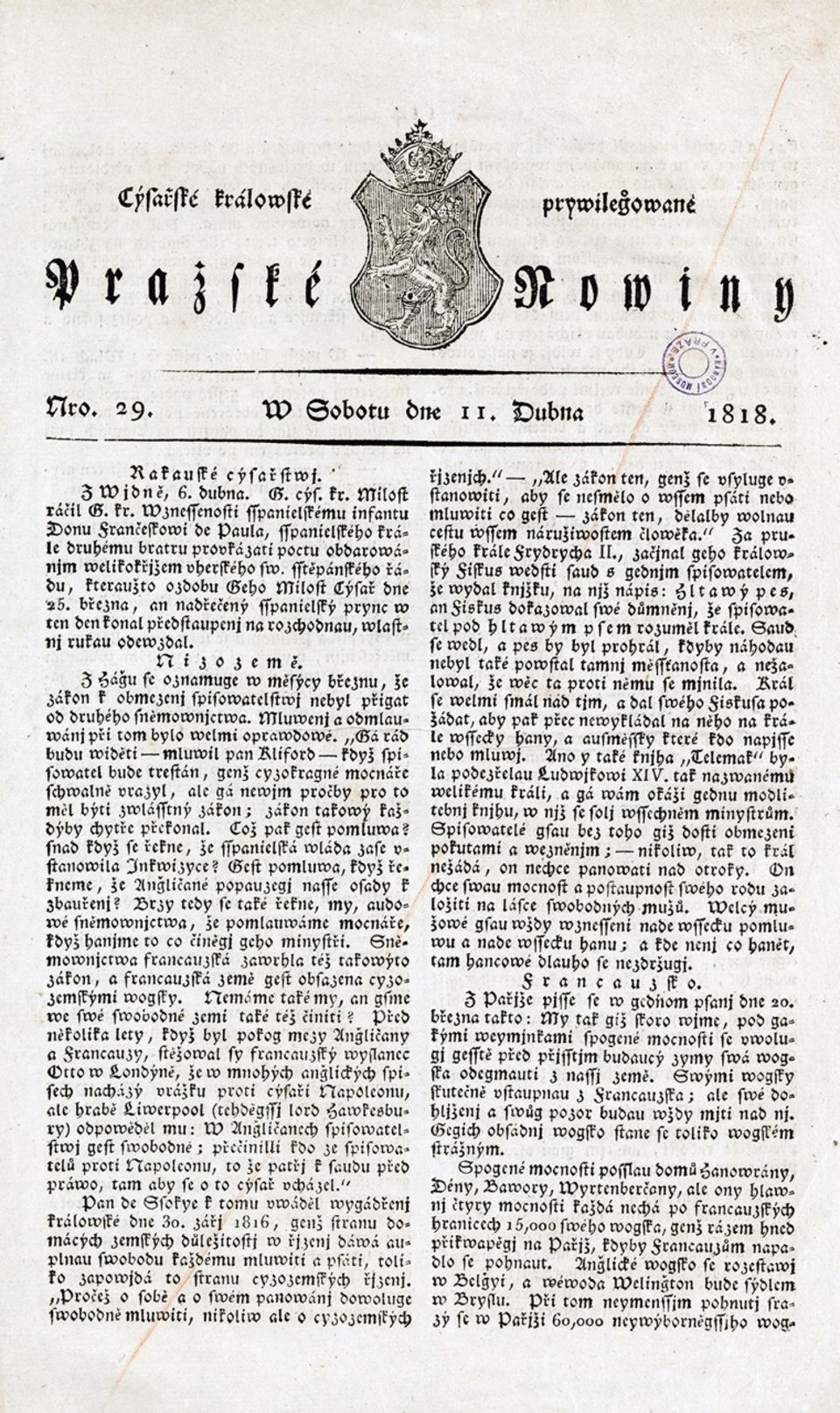