In the work of Maxmilián Pirner, best known for his pessimistic, mythologising paintings, the physical and spiritual world clash more often than they harmonise and unite, and their struggle confirms the eternal instability and dissatisfaction of human life. However, the way these paintings drift into allegory reveals that such qualities are not insurmountably separated, and that the body can bear witness to the inner life and become the expression thereof. Both exhibited sketches can thus be interpreted not merely as anatomical studies, but also as attempts to see through a simple physical manifestation to the spiritual cause thereof. 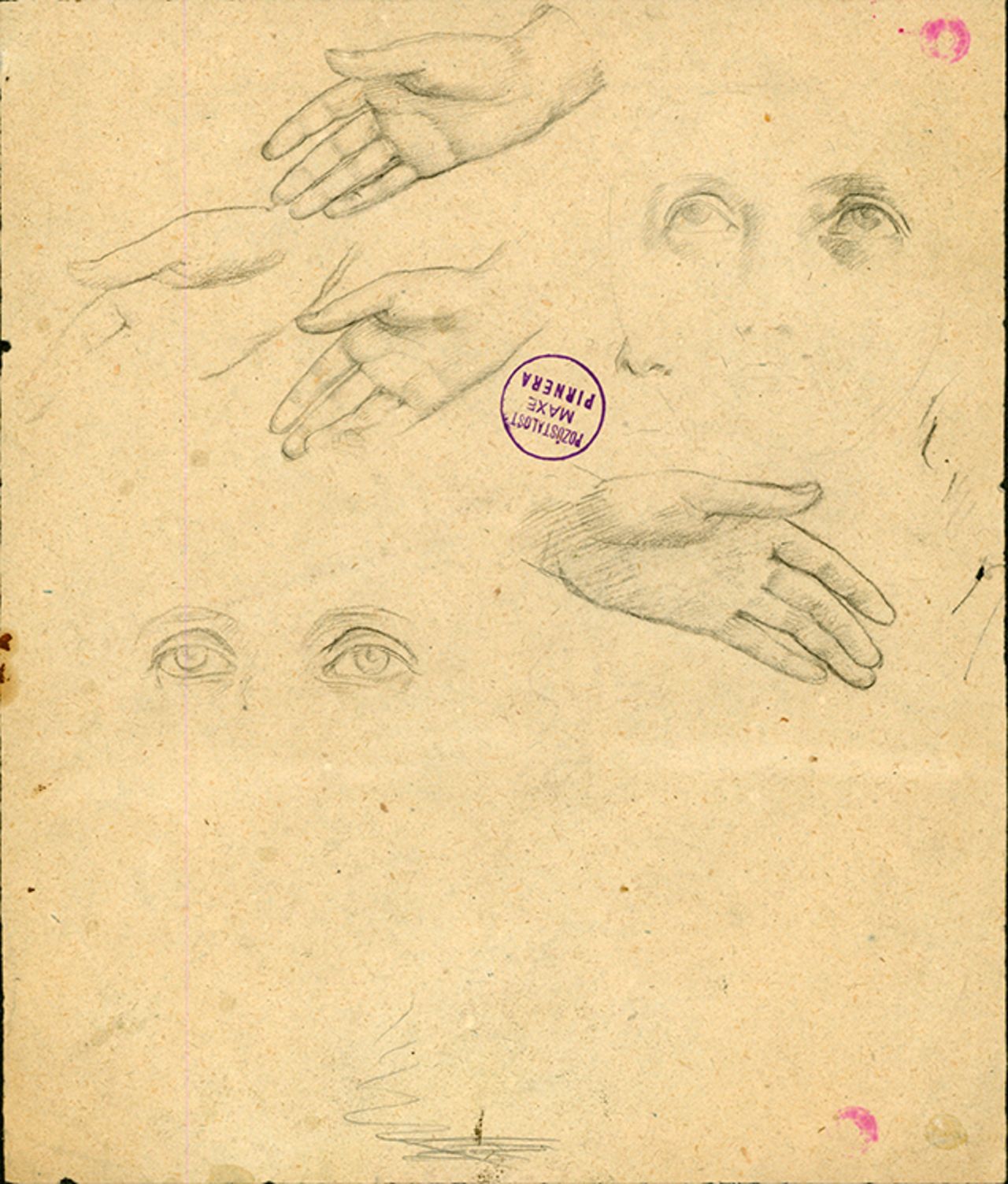 Other exhibits from the chapters Body language,Others a Others 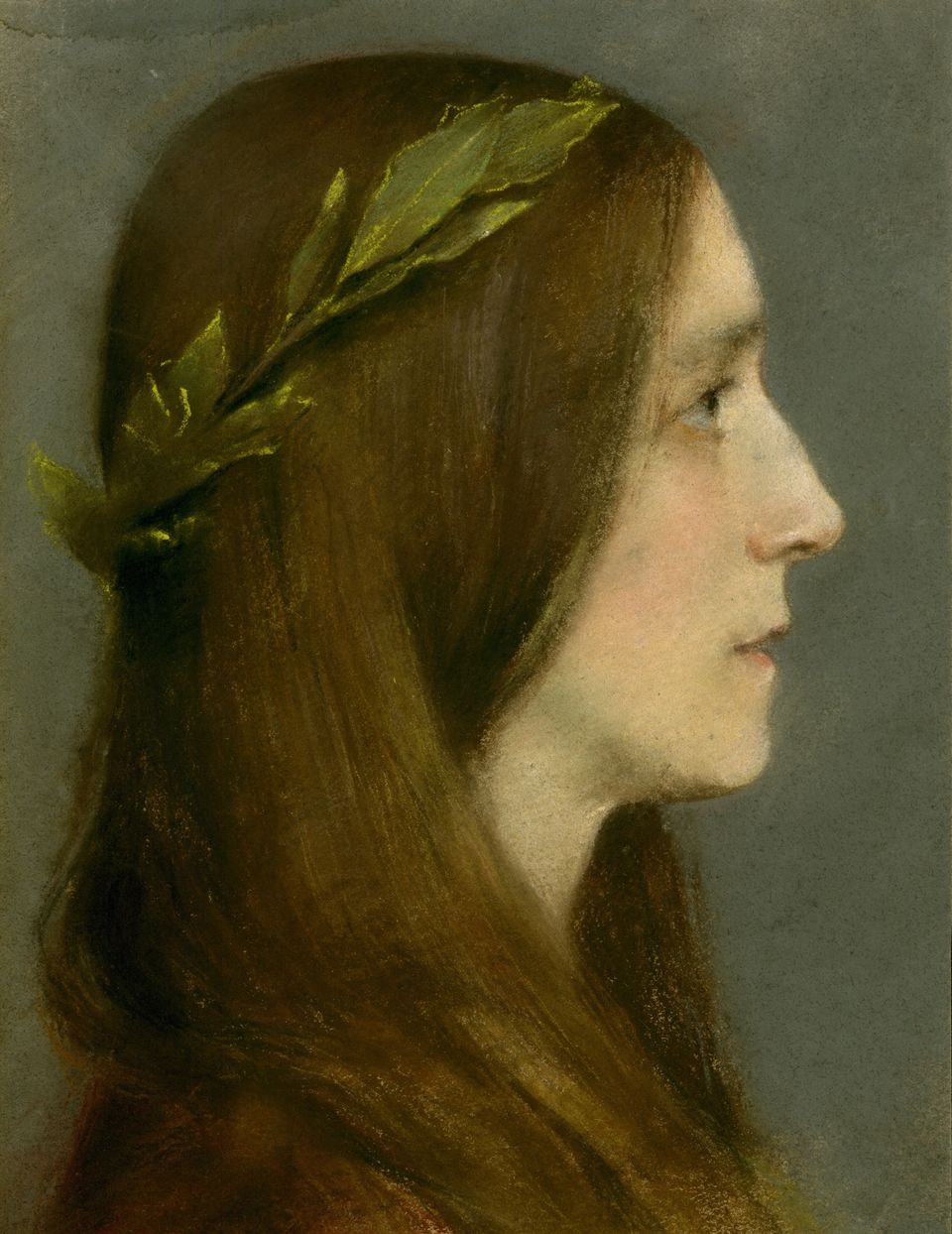 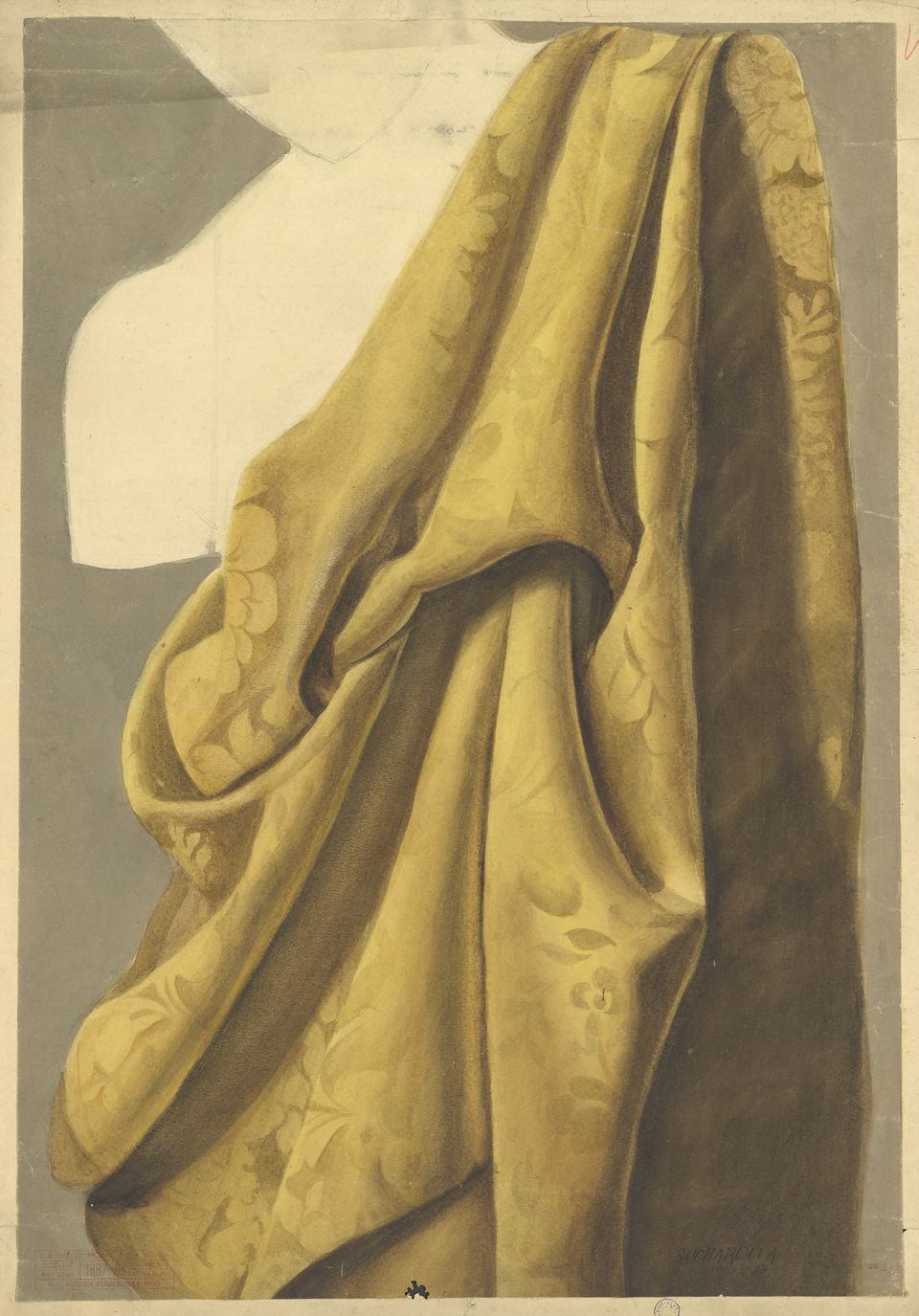 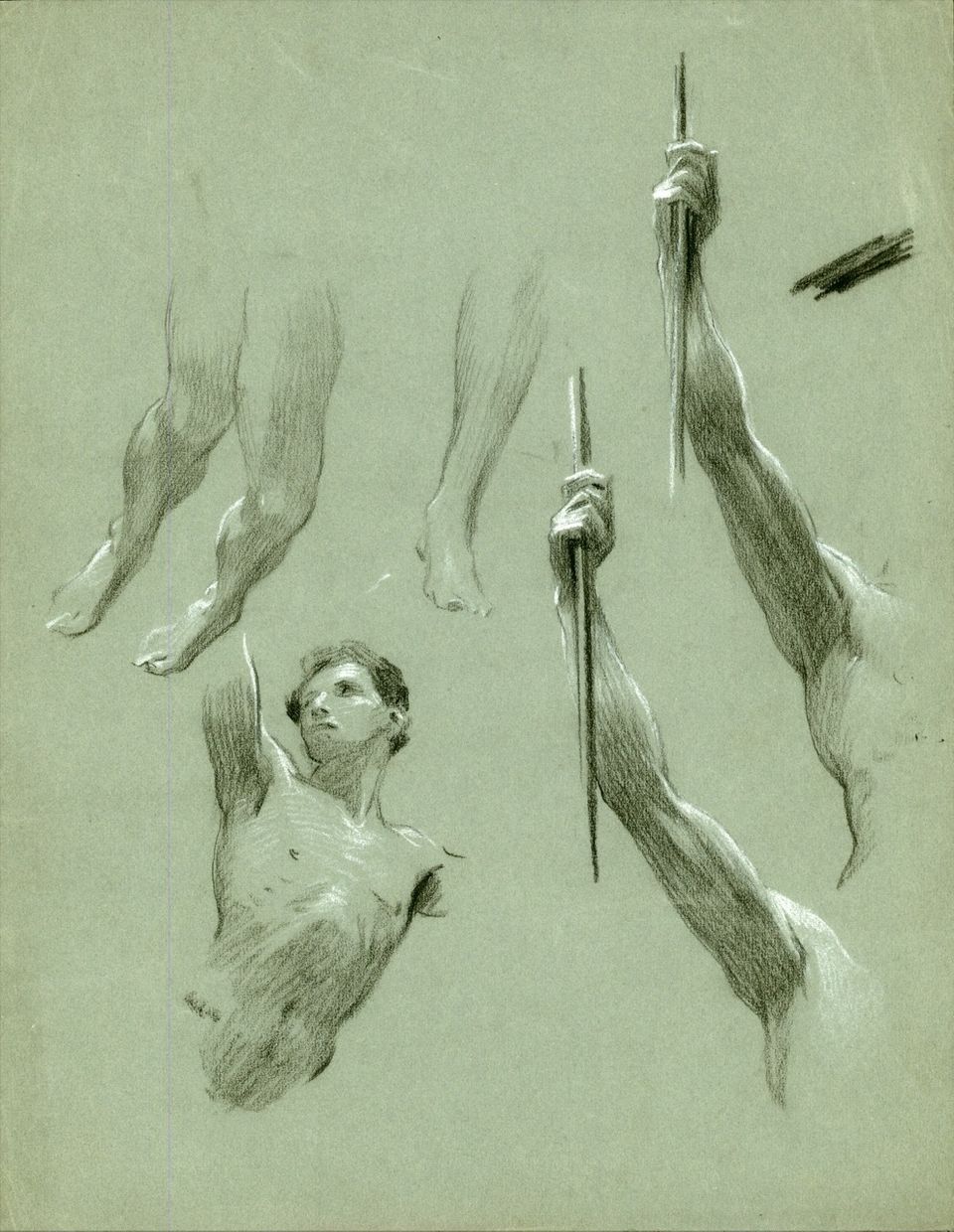 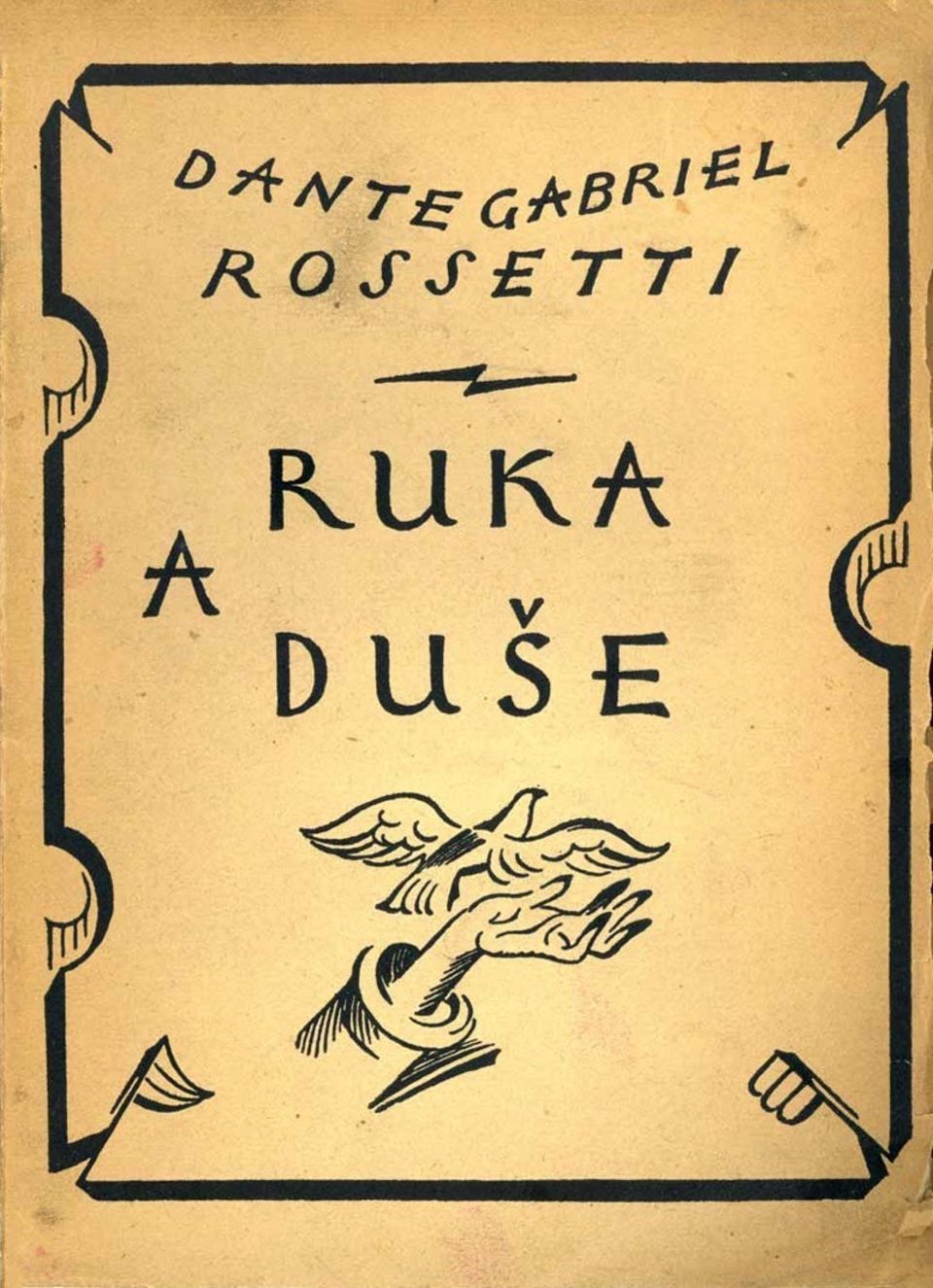 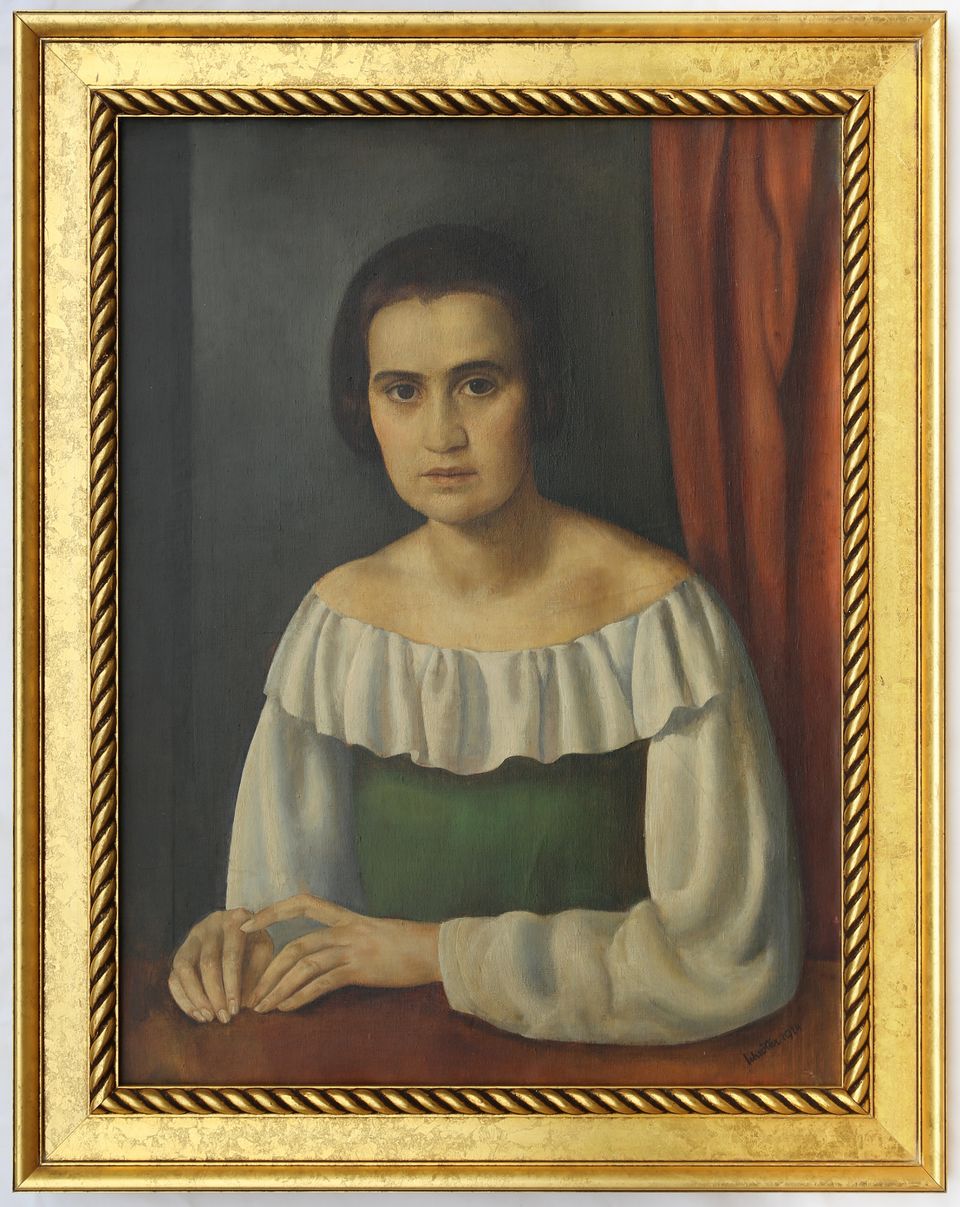