The monumental portraits by Rudolf Bém and Vratislav Nechleba, temporary fellow-travellers of the decadent symbolist generation rather than members, stylise their two artistic subjects in different ways. Bém depicts Jiří Karásek of Lvovice as a confident dandy, who looks directly at the viewer and exhibits himself as art object, while Nechleba portrays the young Jarmil Krecar as a slumped melancholic, his eyes turned downward (as though gazing inward). Both poets merge into the tenebrous background. However, while Karásek emerges proudly from the darkness, Krecar casts himself into the very shadow he creates. 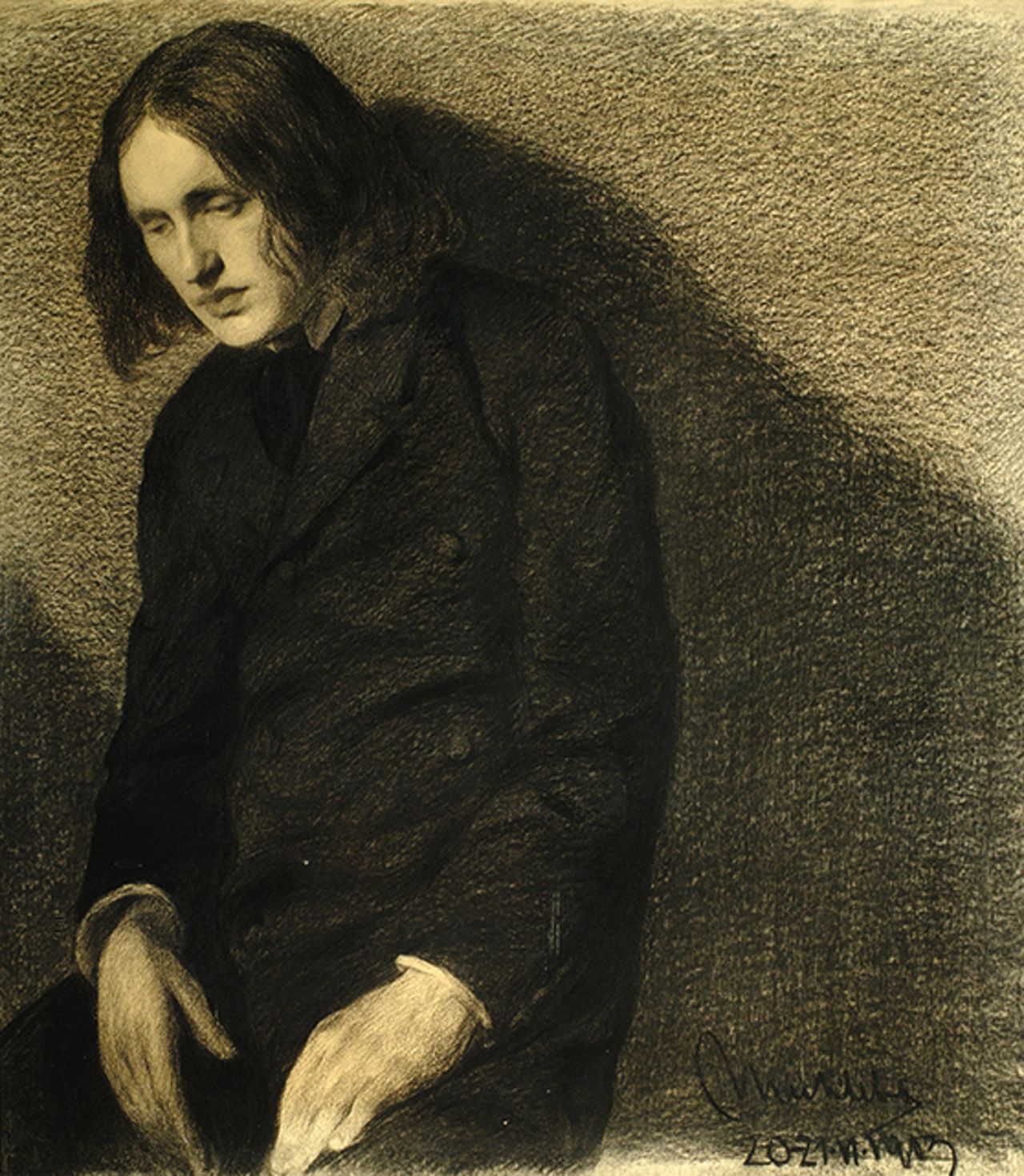 Other exhibits from the chapter Portrait of the artist 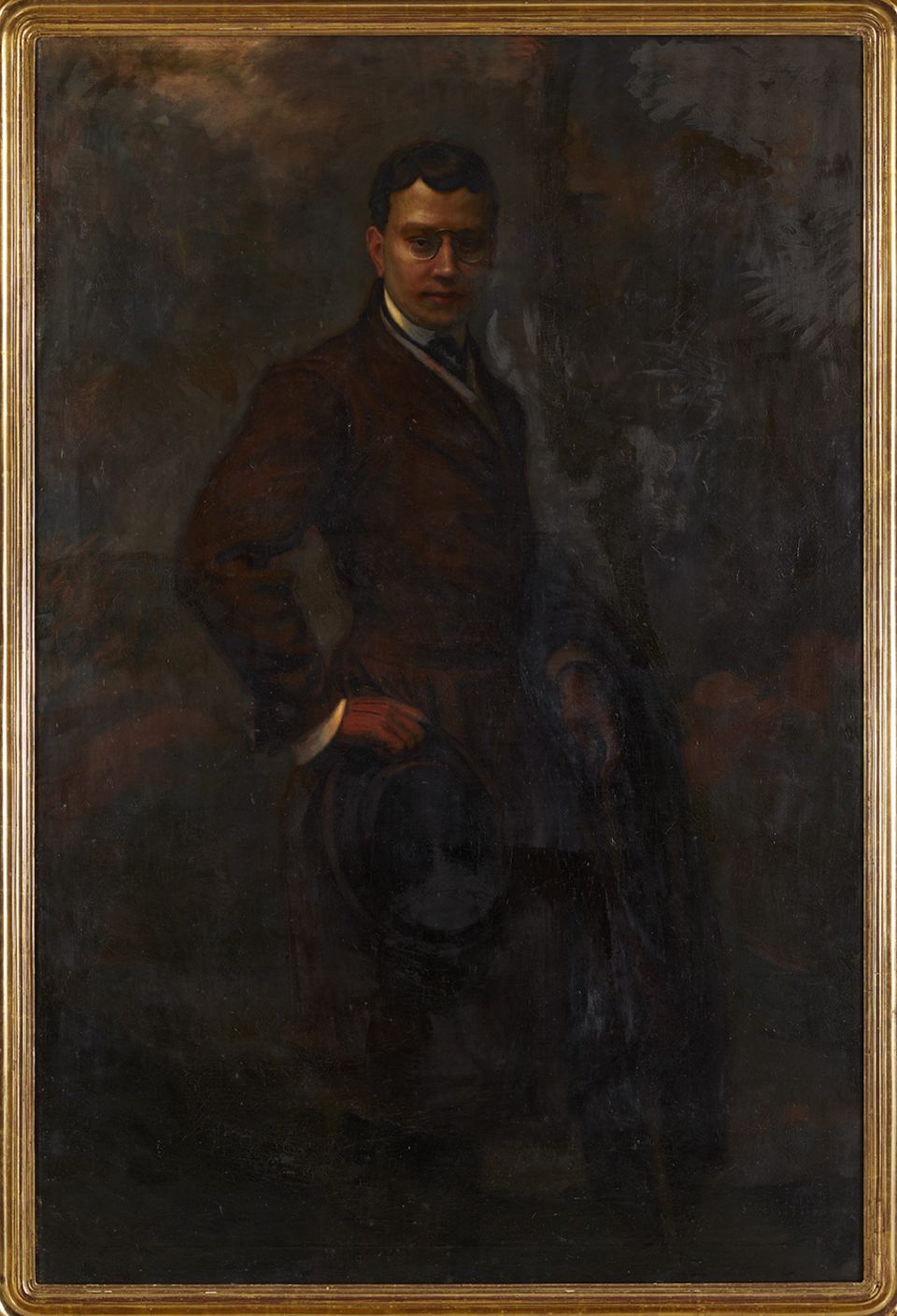