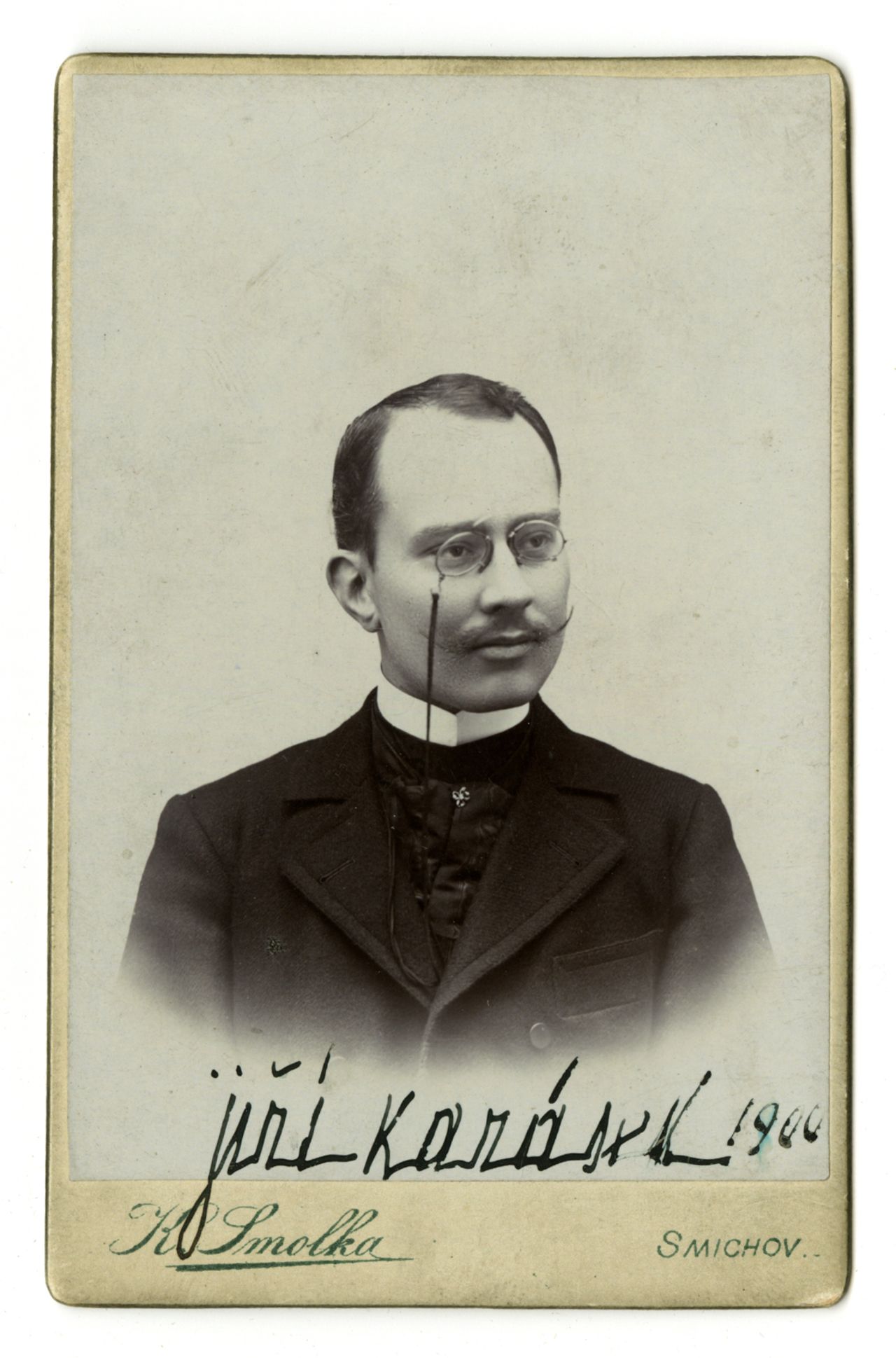 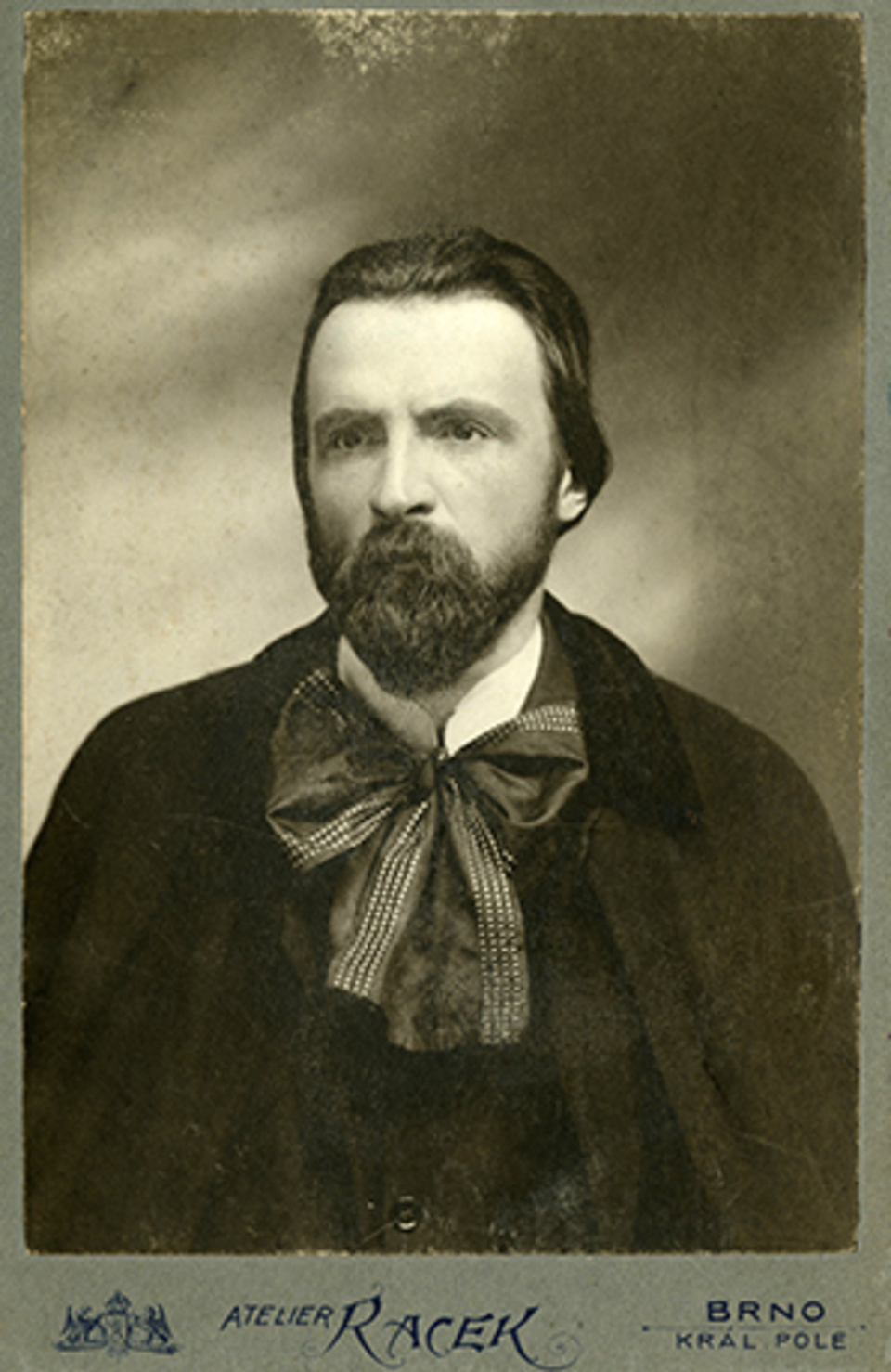 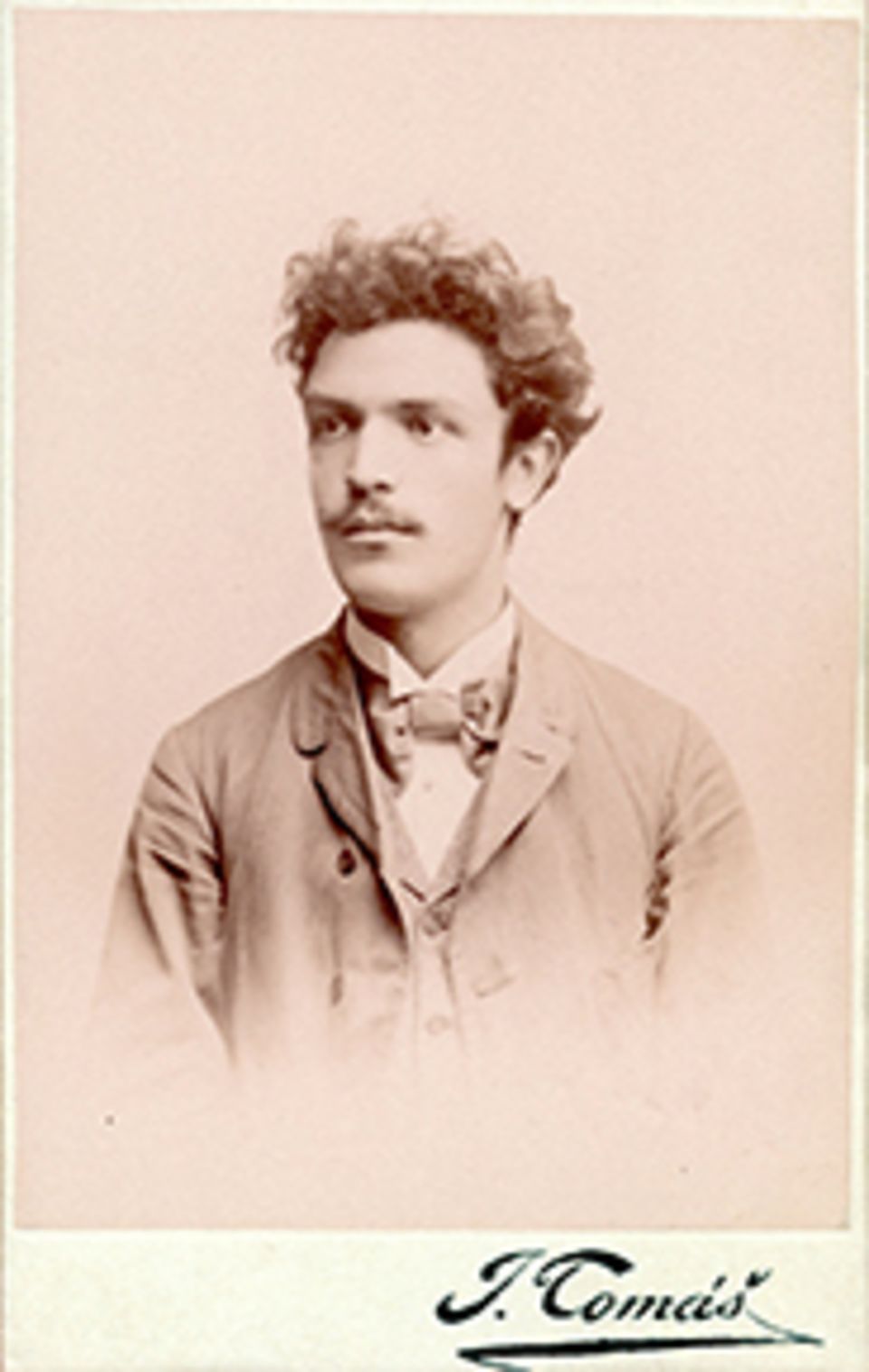 Photographic portrait of Karel Hlaváček (after 1895) 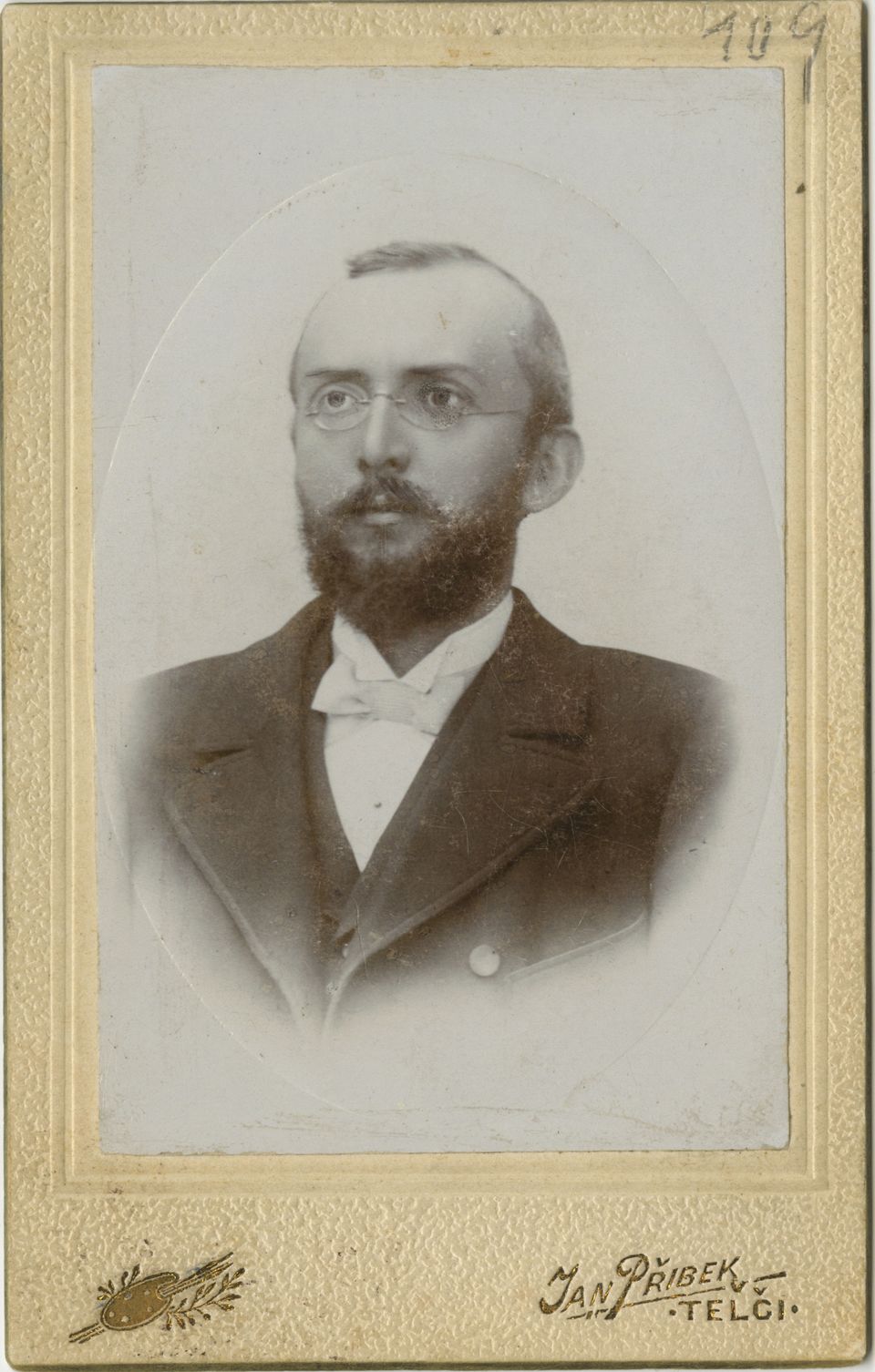