The solitaire as a creator stands outside generational or programmatic groupings and is often completely misunderstood in his time. One of the most significant Czech solitaires was Josef Váchal (1884-1969), a painter, graphic artist, illustrator, carver, typographer, author of books, writer and photographer. His predominate artistic technique was the colour woodcut, in which he achieved mastery.

The uncrowned king of the Czech solitaires is Josef Váchal (1884-1969), a painter, printmaker, illustrator, carver, typographer, creator of artist books, writer and photographer. He was a blasphemer and an ironist, but also a visionary and a mystic fully devoted to his work and to his exceptional talent. His most prevalent artistic technique was the colour woodcut, which he mastered. He was well aware of his uniqueness and laughed off the incomprehension of his companions. A solitaire standing outside the trends of his generation and the popular movements of his day is often misunderstood, even if he deeply enriches and influences his surroundings, like a solitary tree in a forest can make that forest unique. That Váchal’s work and exceptional personality radiates an unbelievable inner fortitude, depth, timelessness and continuity is also evidenced by the esteem held for him by later art historians and by the fact that he became a true phenomenon in the eyes of fringe artists. 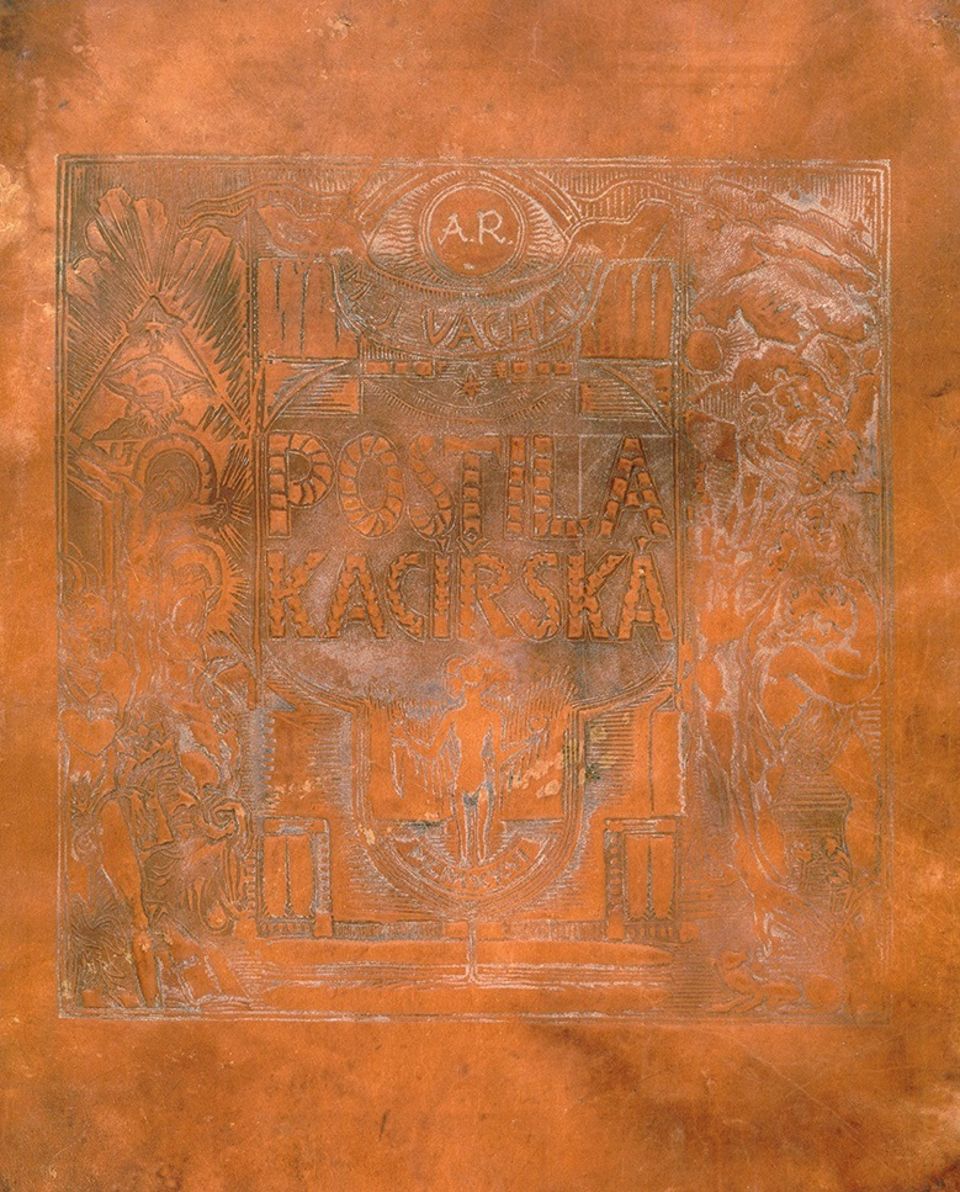 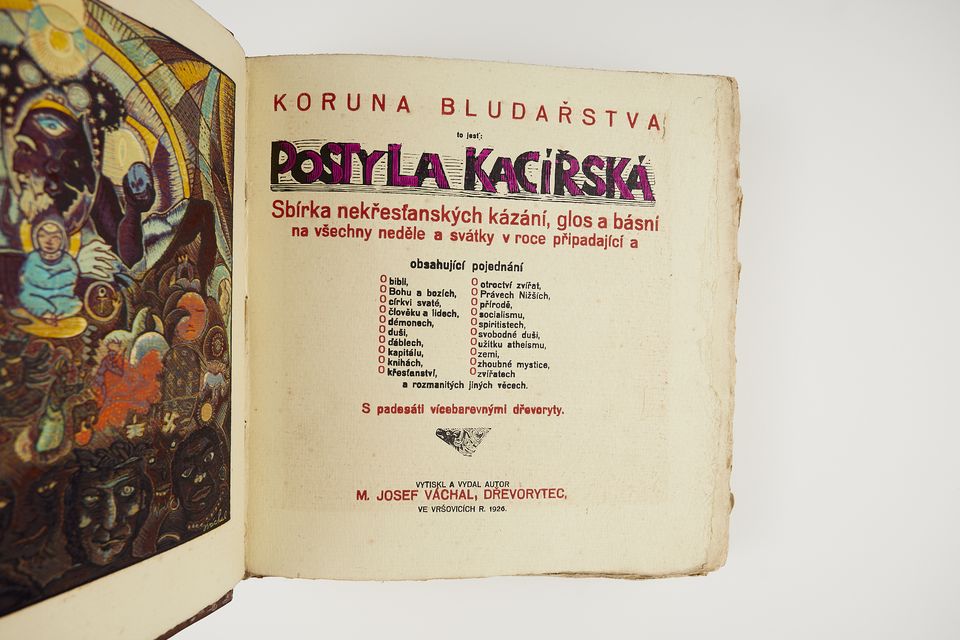 Váchal, Josef: The Crown of Heresy Is This: A Dissenter’s Postill (1926) 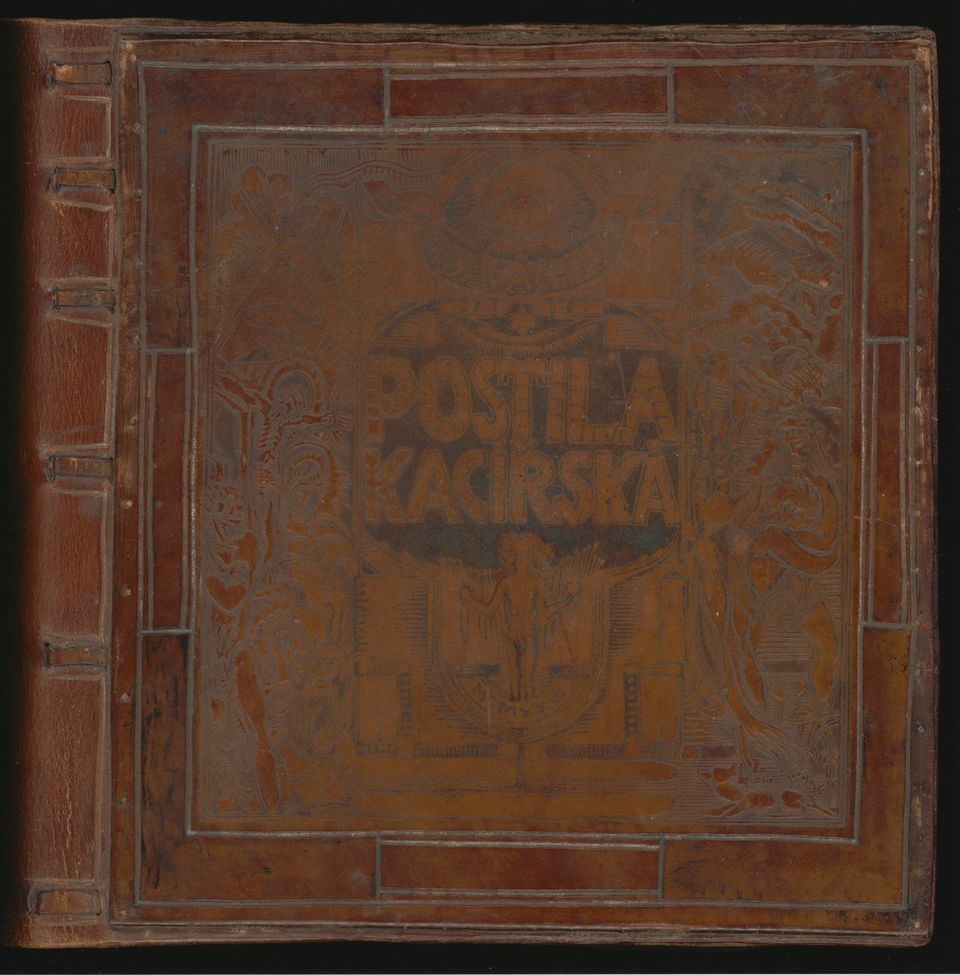 Váchal, Josef: The Crown of Heresy: A Dissenter’s Postill (1926) 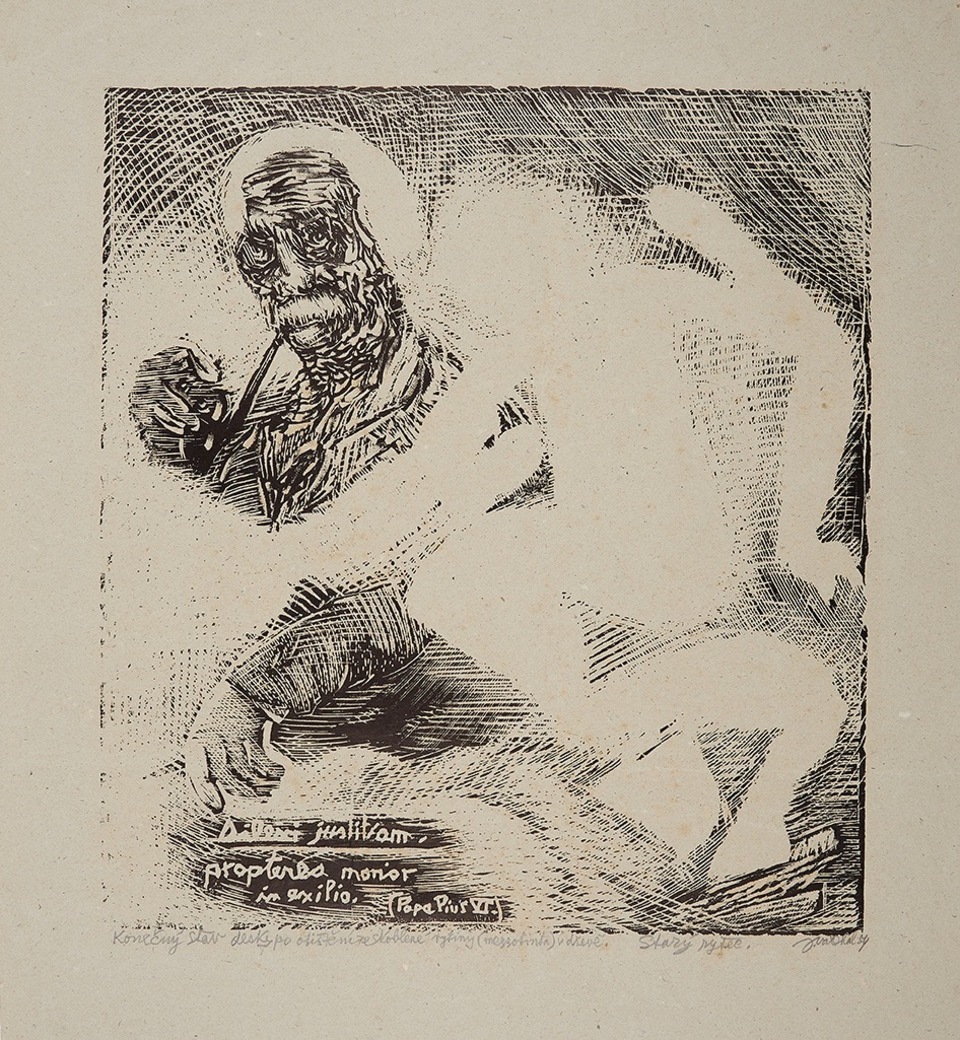 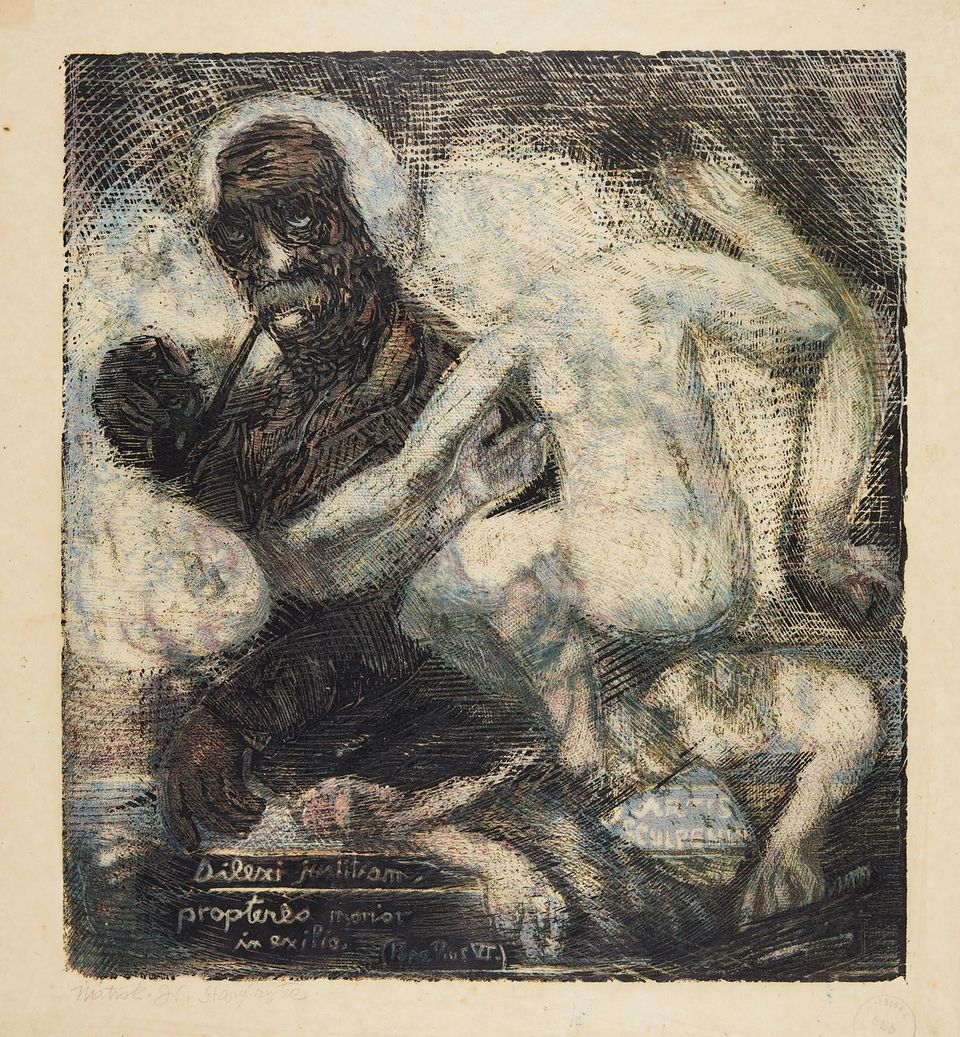 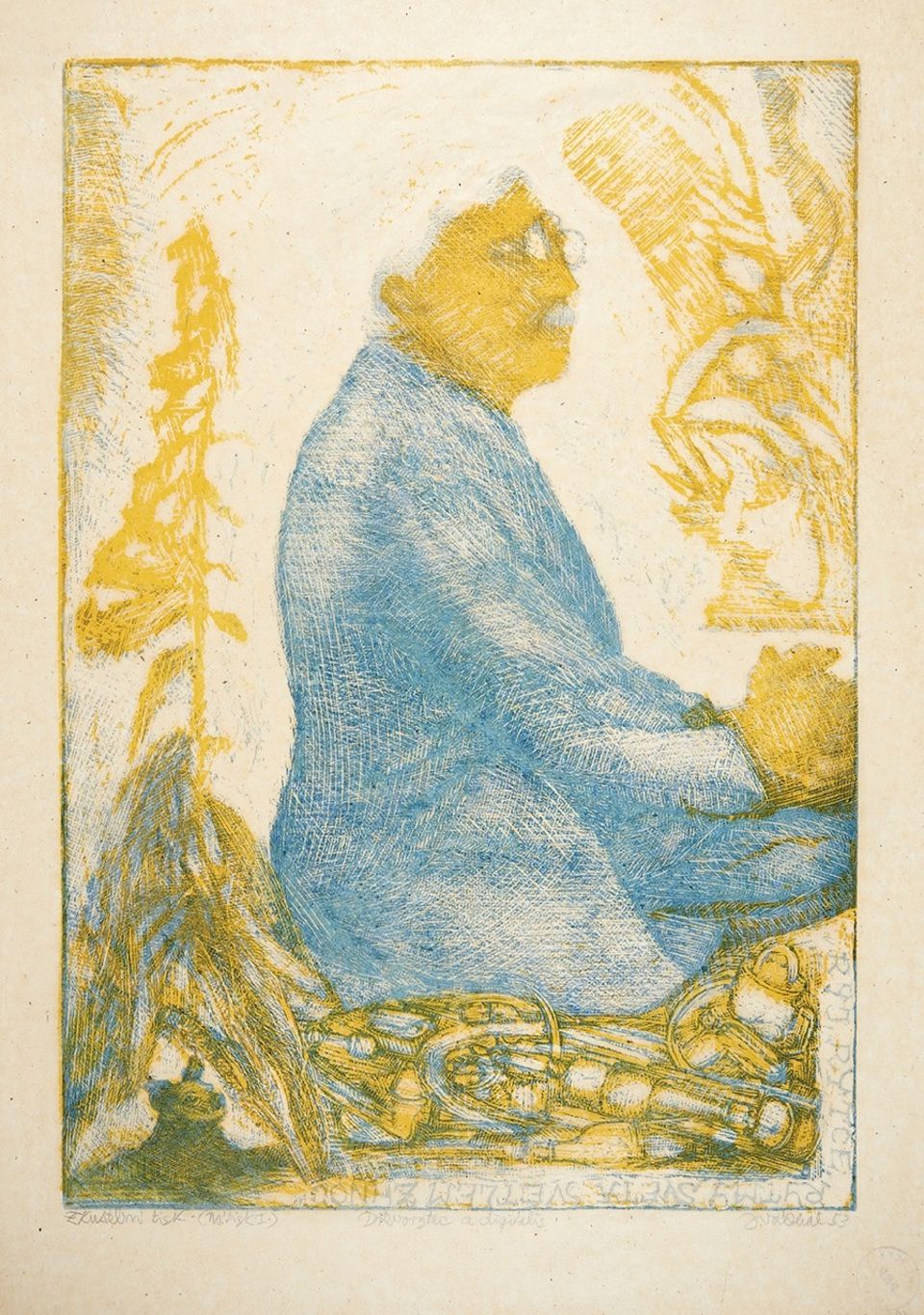 Váchal, Josef: The Woodcutter and Digitalis (1953) 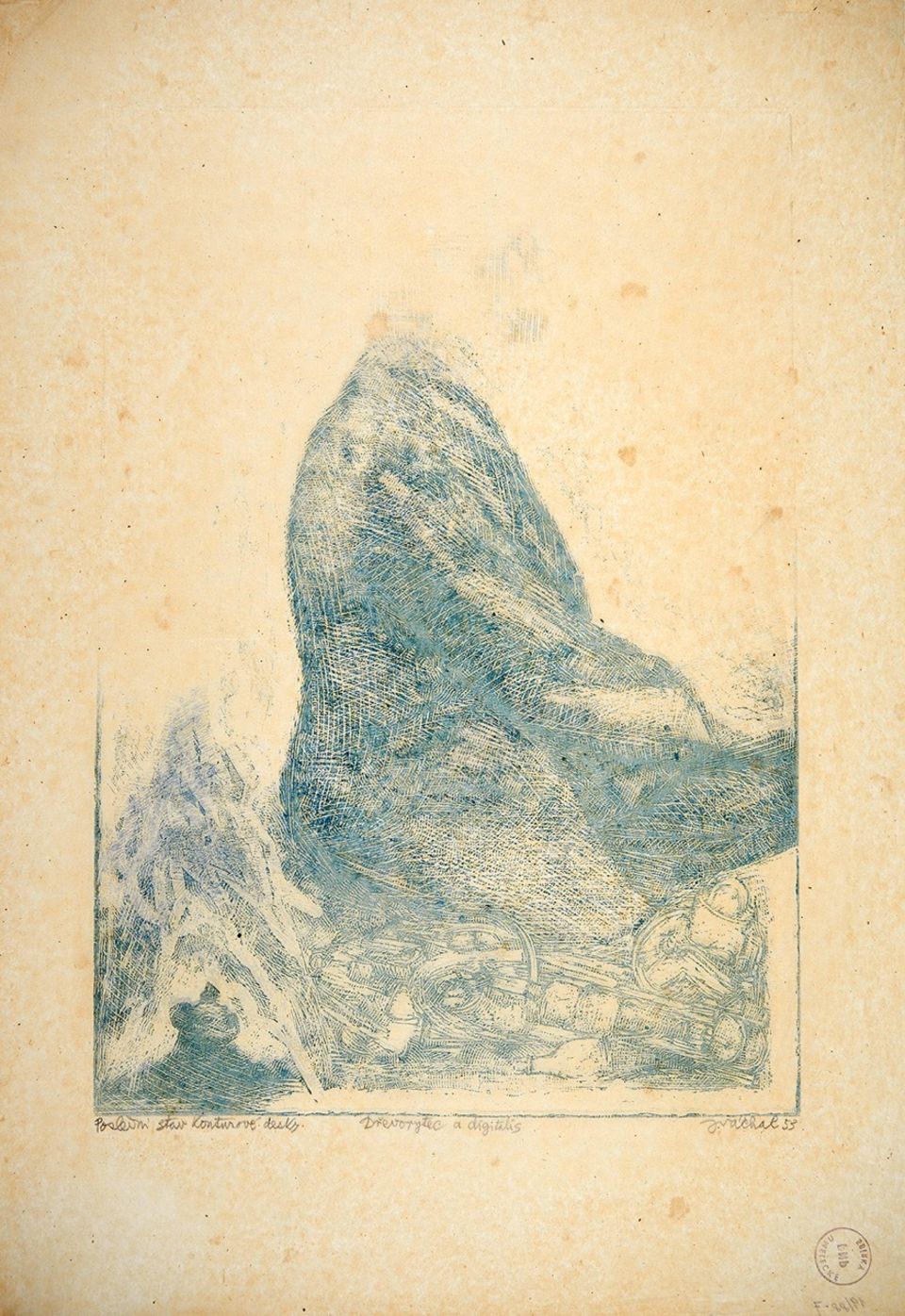 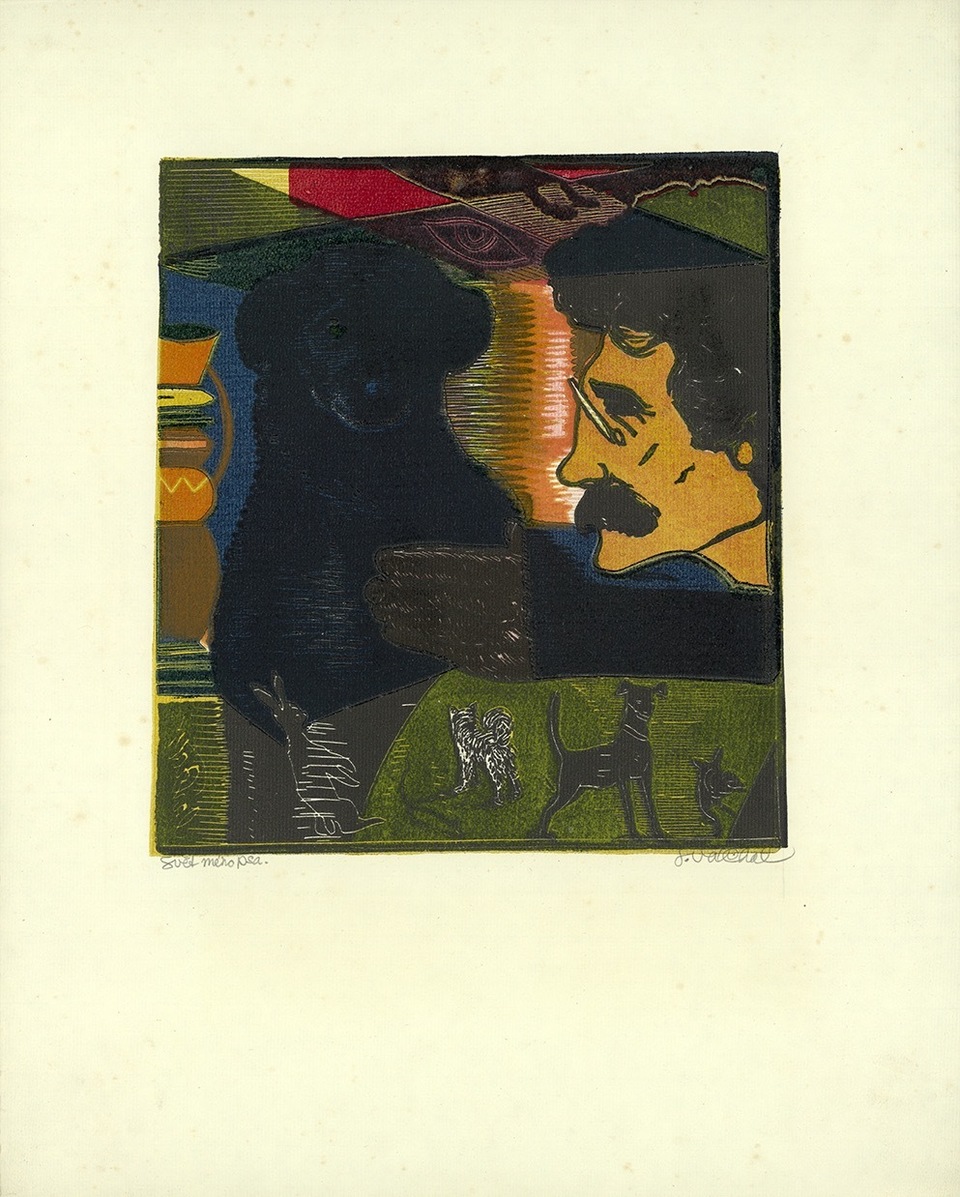 Váchal, Josef: The World of My Dog from the Meditations on Life series (The Individual’s World) (1916) 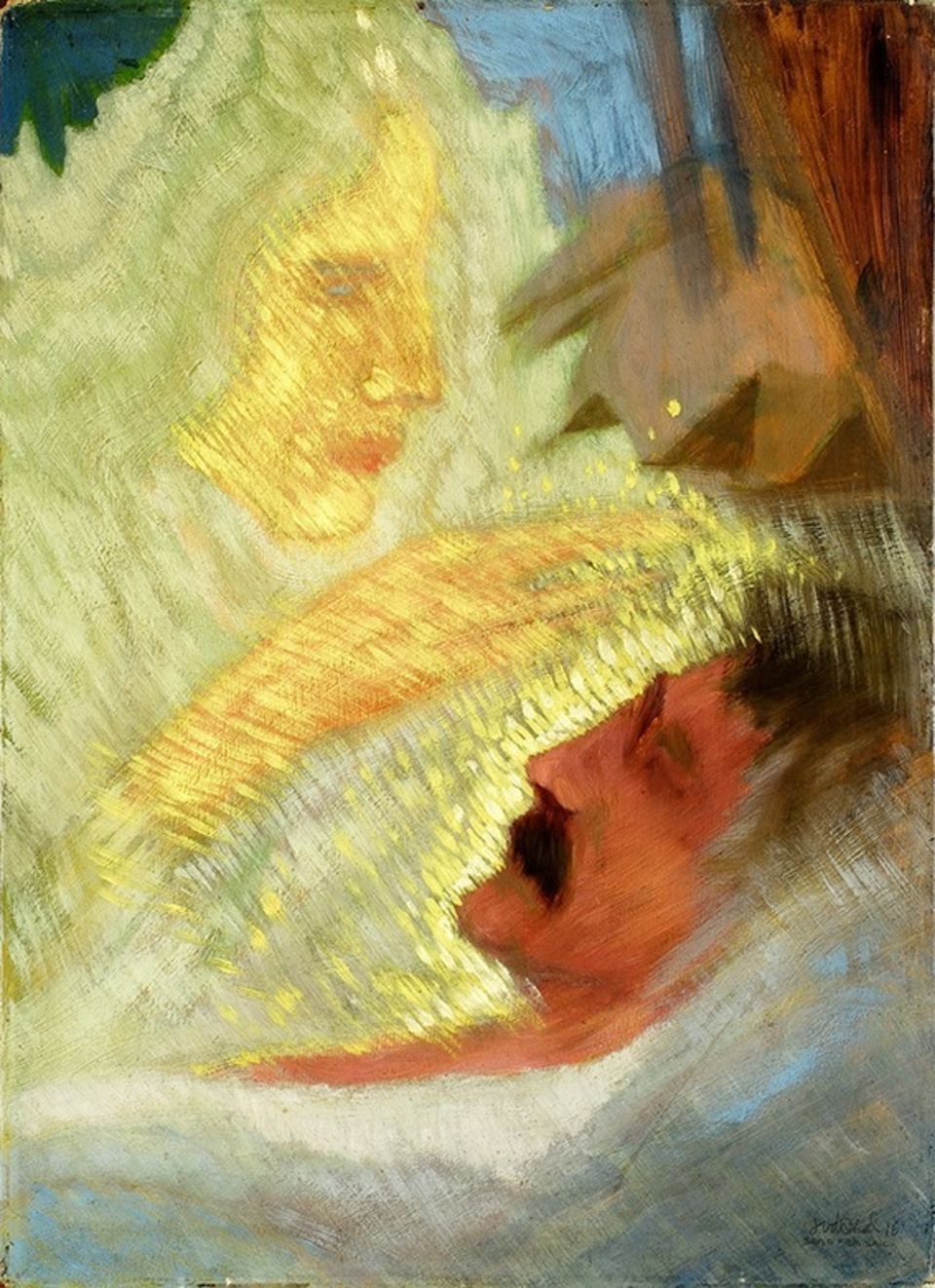 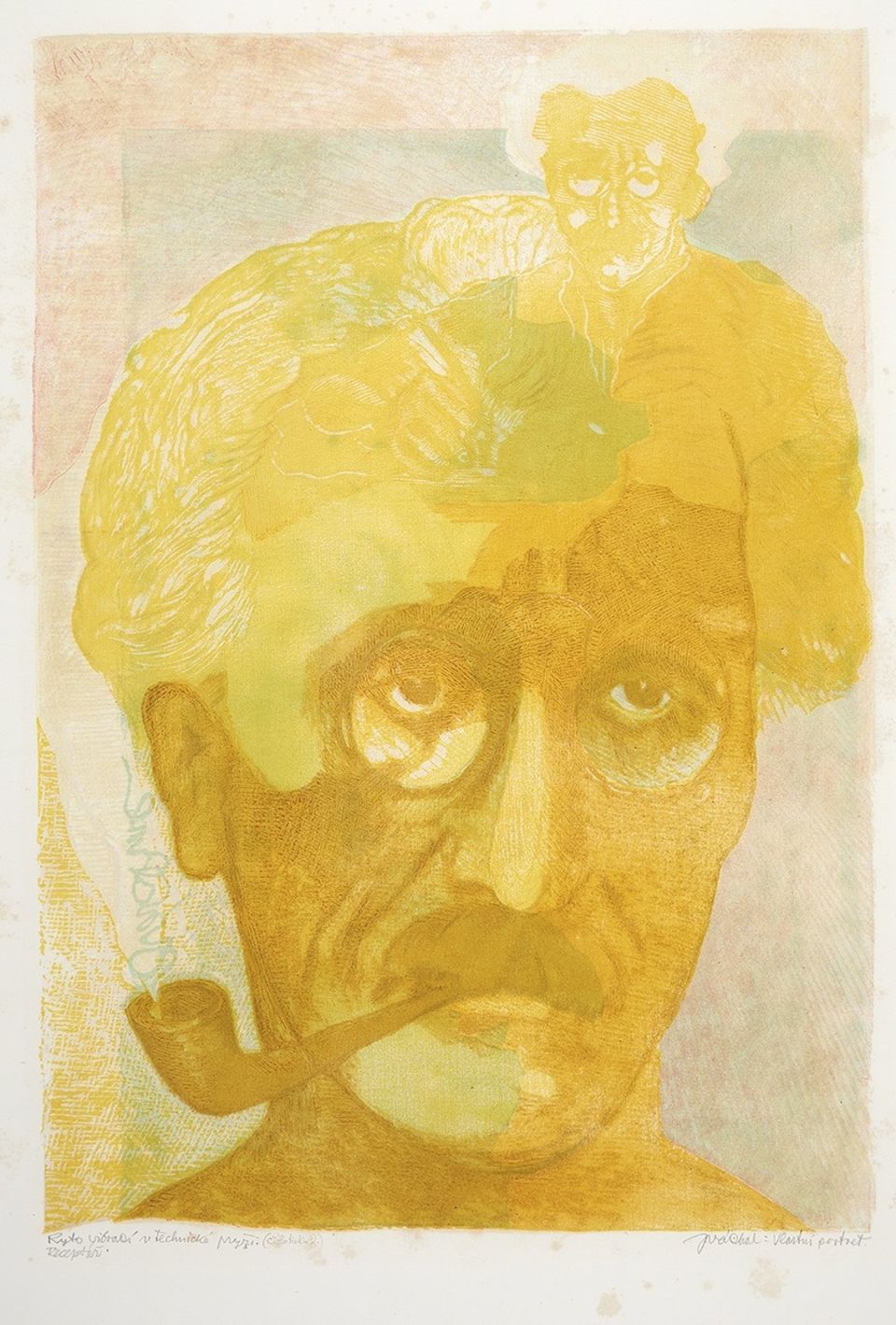 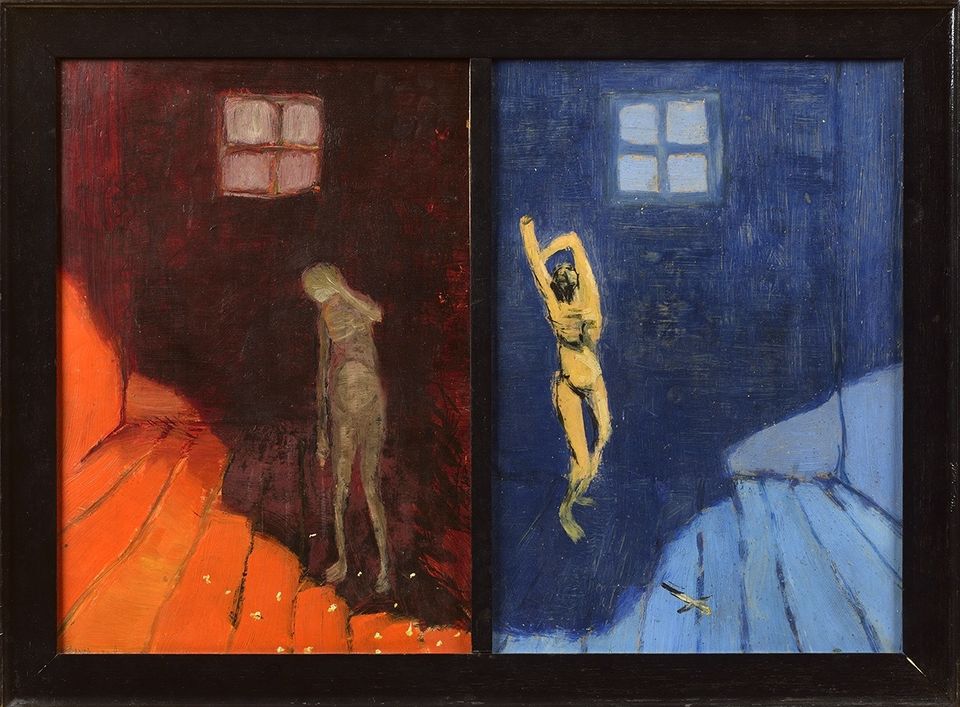 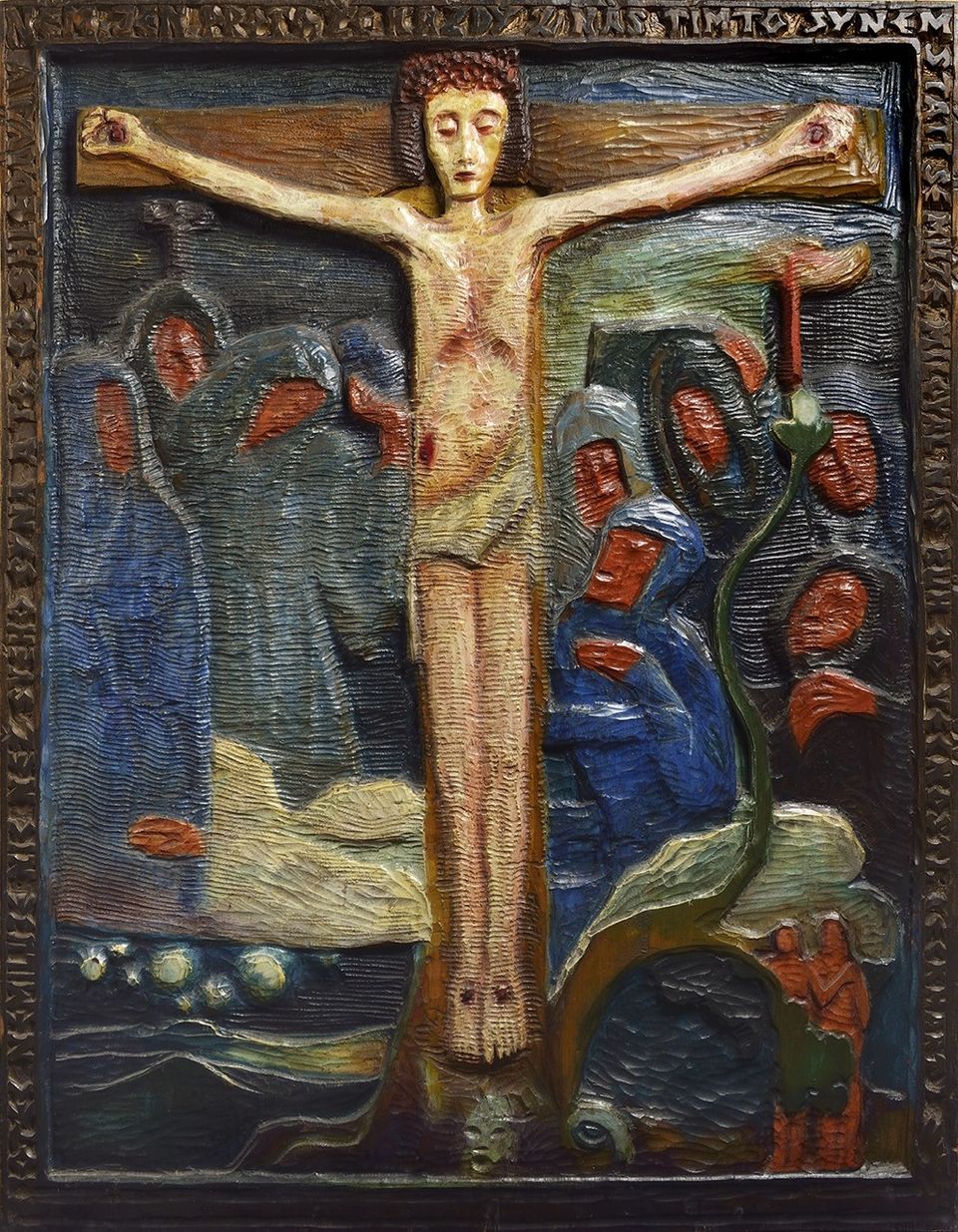 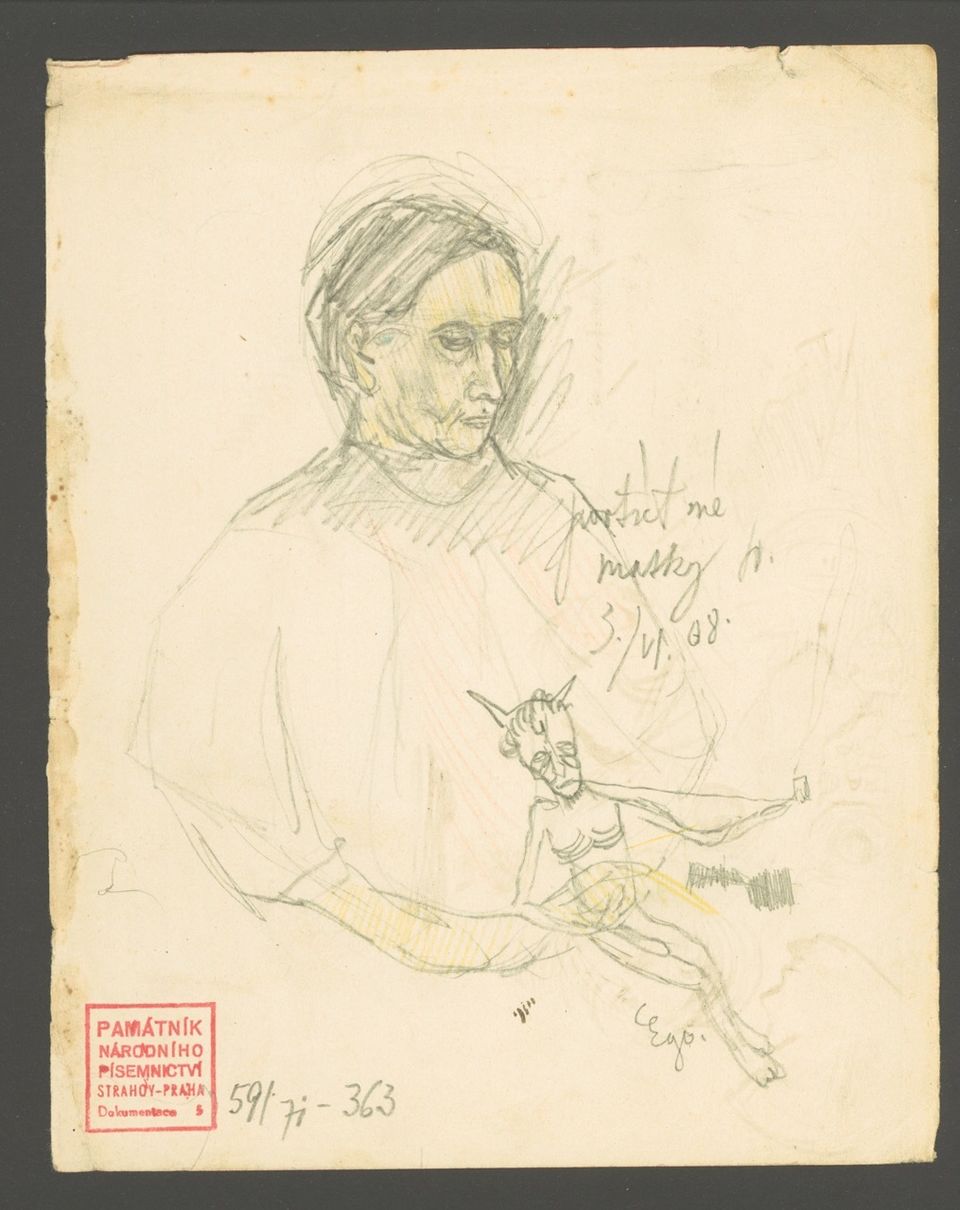 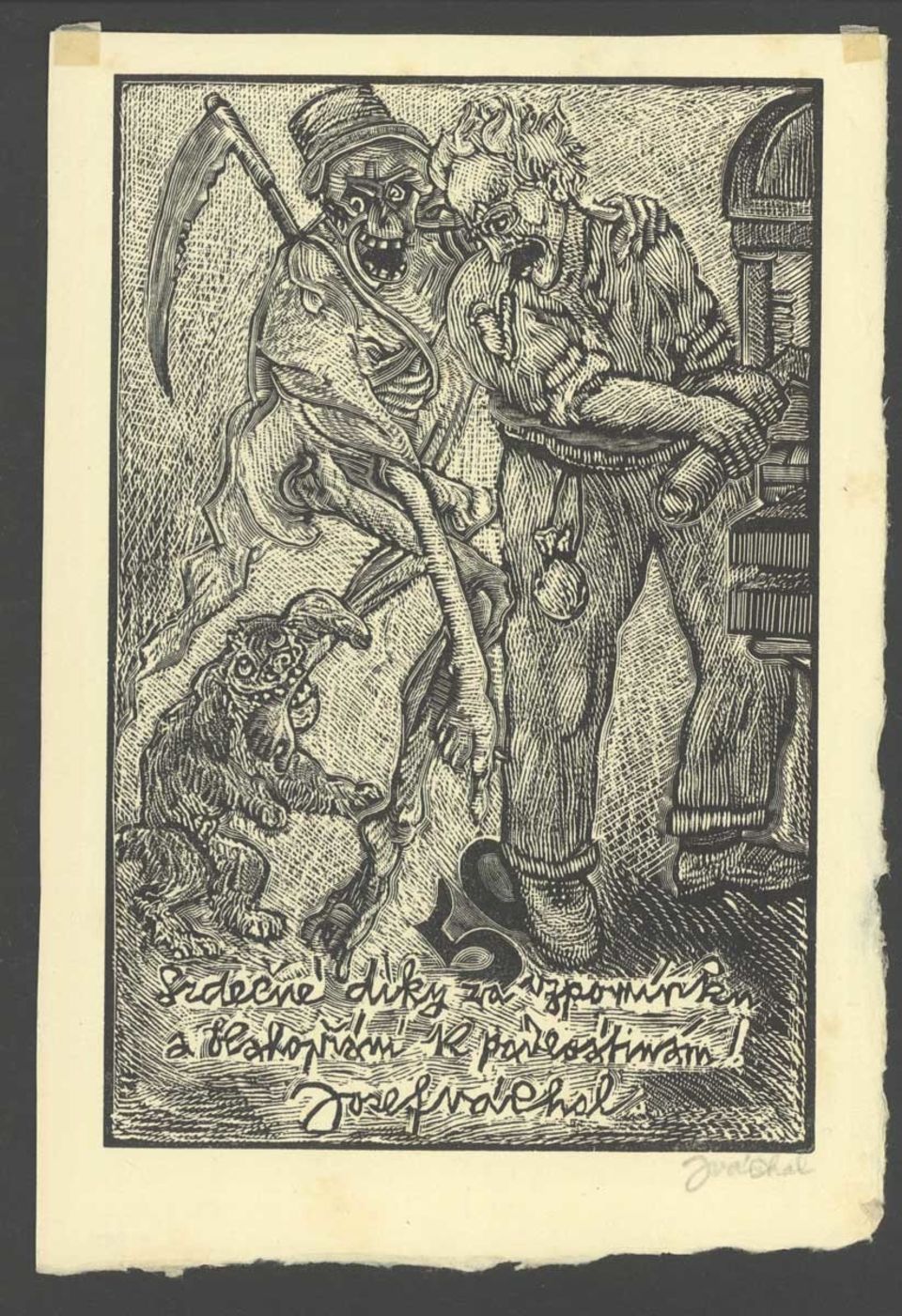 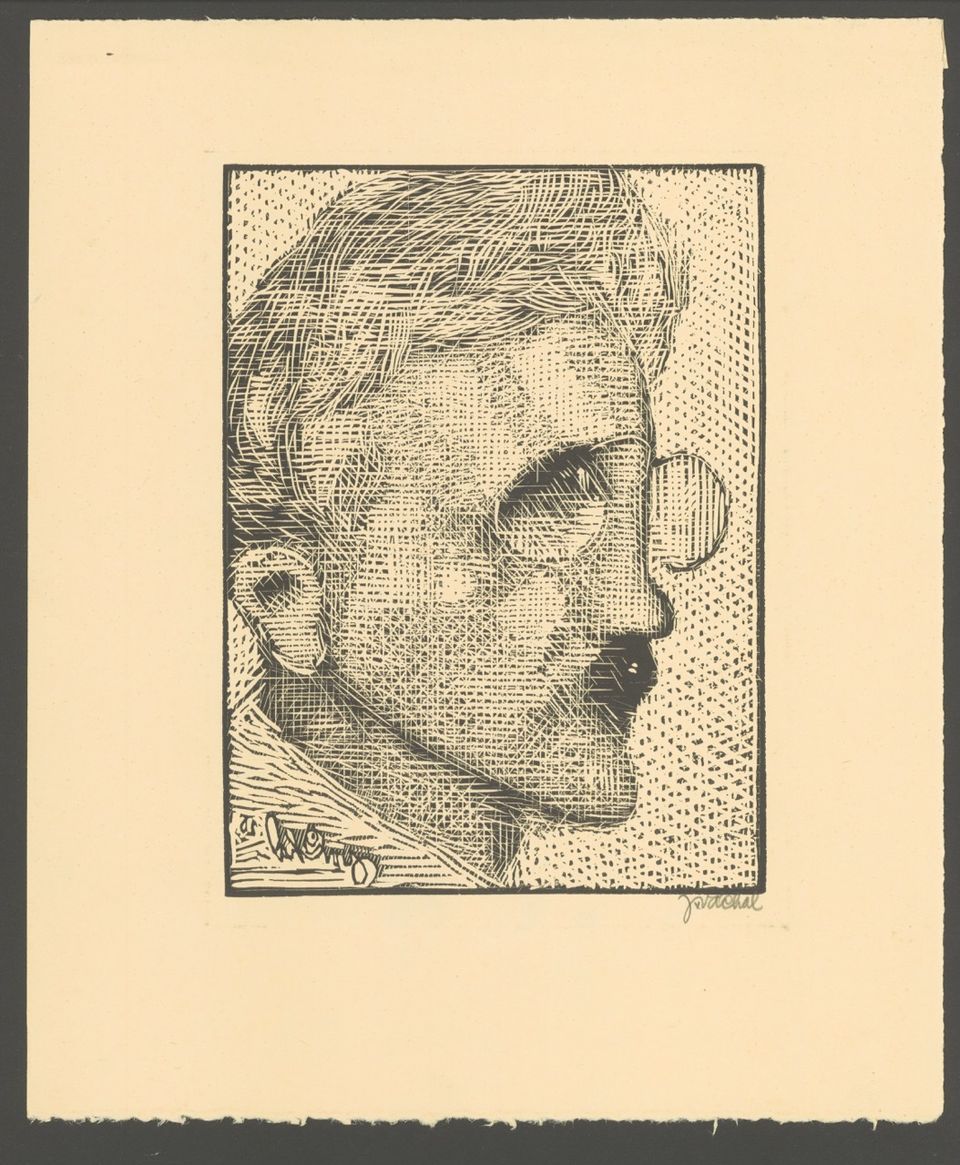 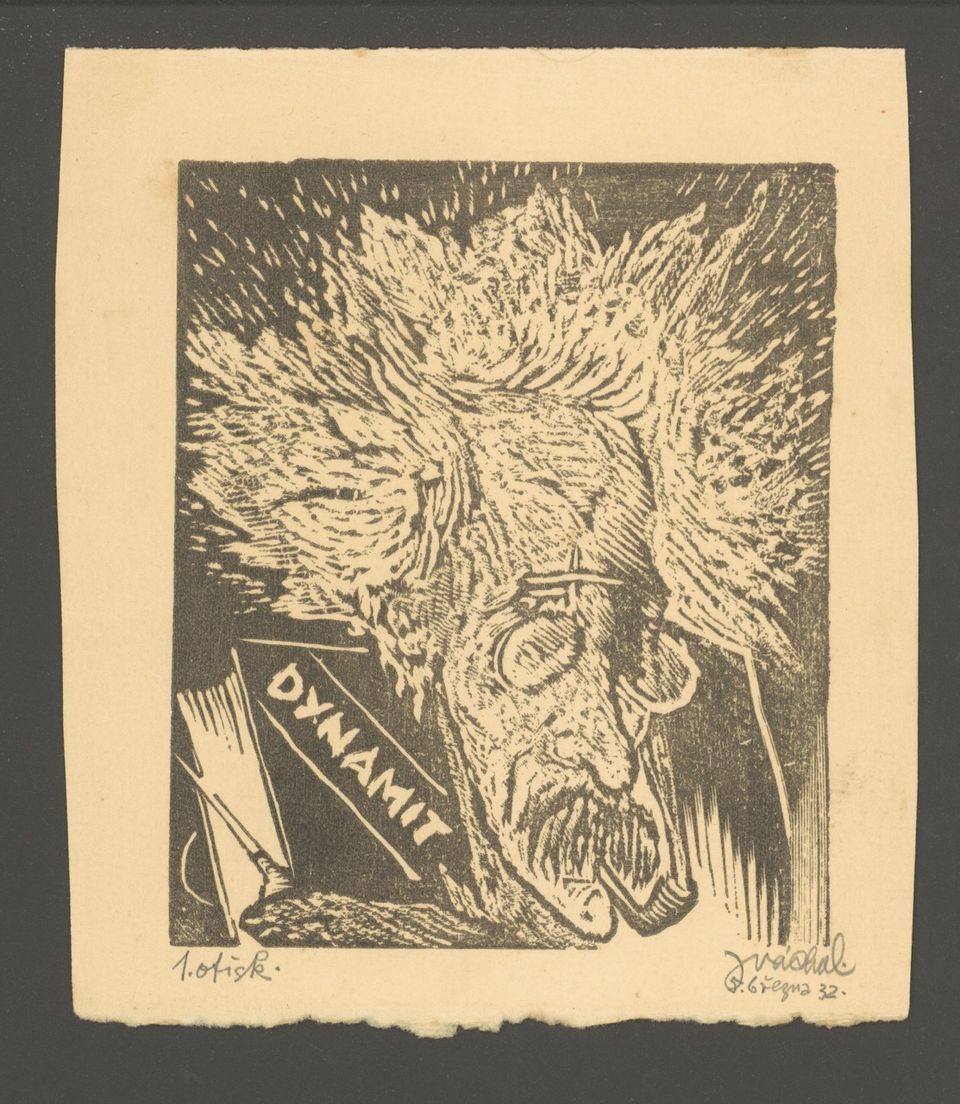 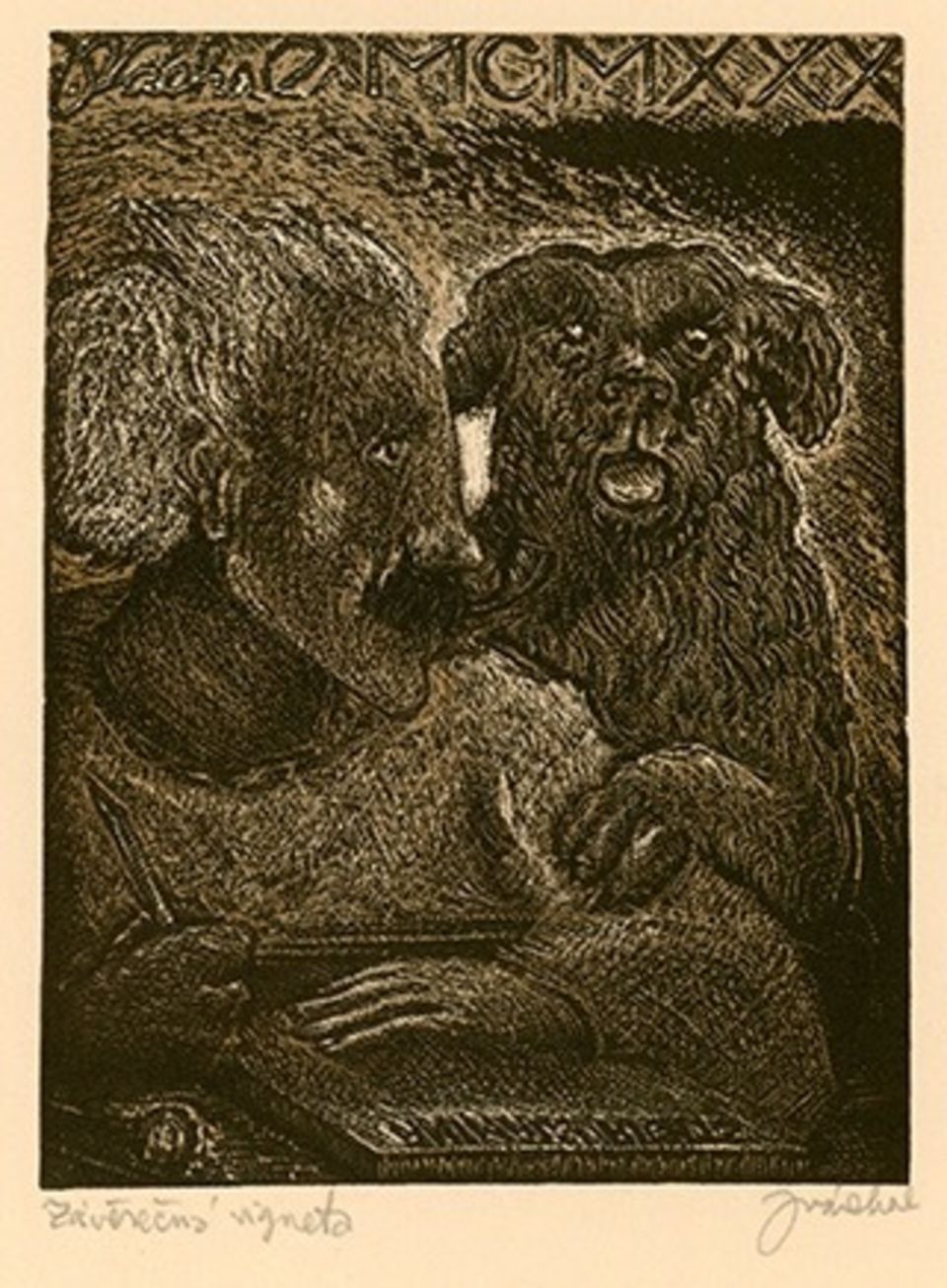 Váchal, Josef: The Final Vignette, from the Legends About Dogs series (1930) 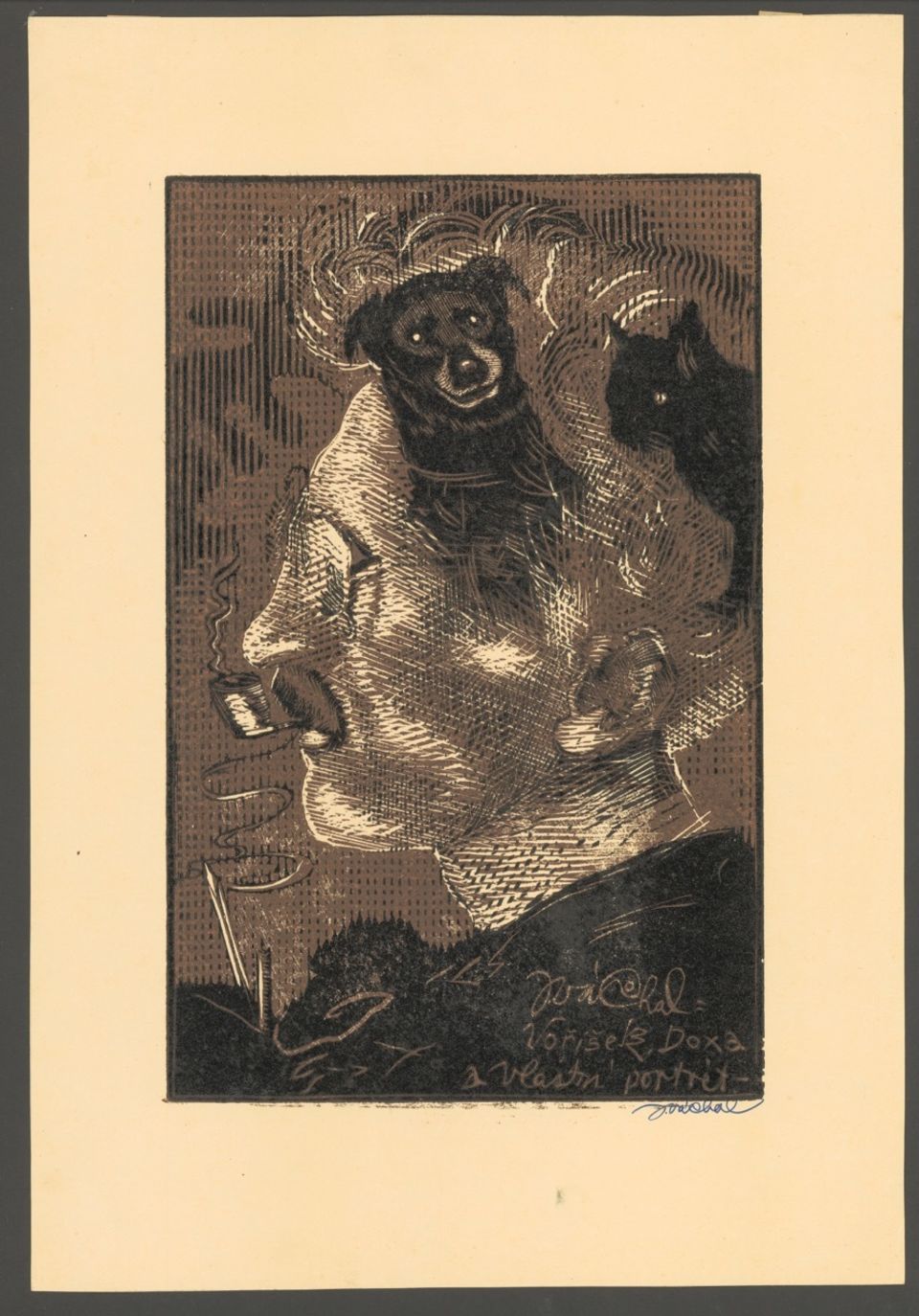