In 1816, Bolzano began to be accused of offering opinions in his lessons on religion that had no basis in the Bible. A total of 112 problematic texts were selected from his exhortations and eventually saw him removed from his teaching position. Bolzano drafted a defence in which he refuted all allegations and clarified the disputed places in the exhortations, which he was already preparing to publish. Only the fear of an international scandal that publication of the defence would have provoked persuaded the Archbishop of Prague to discontinue Bolzano’s trial. 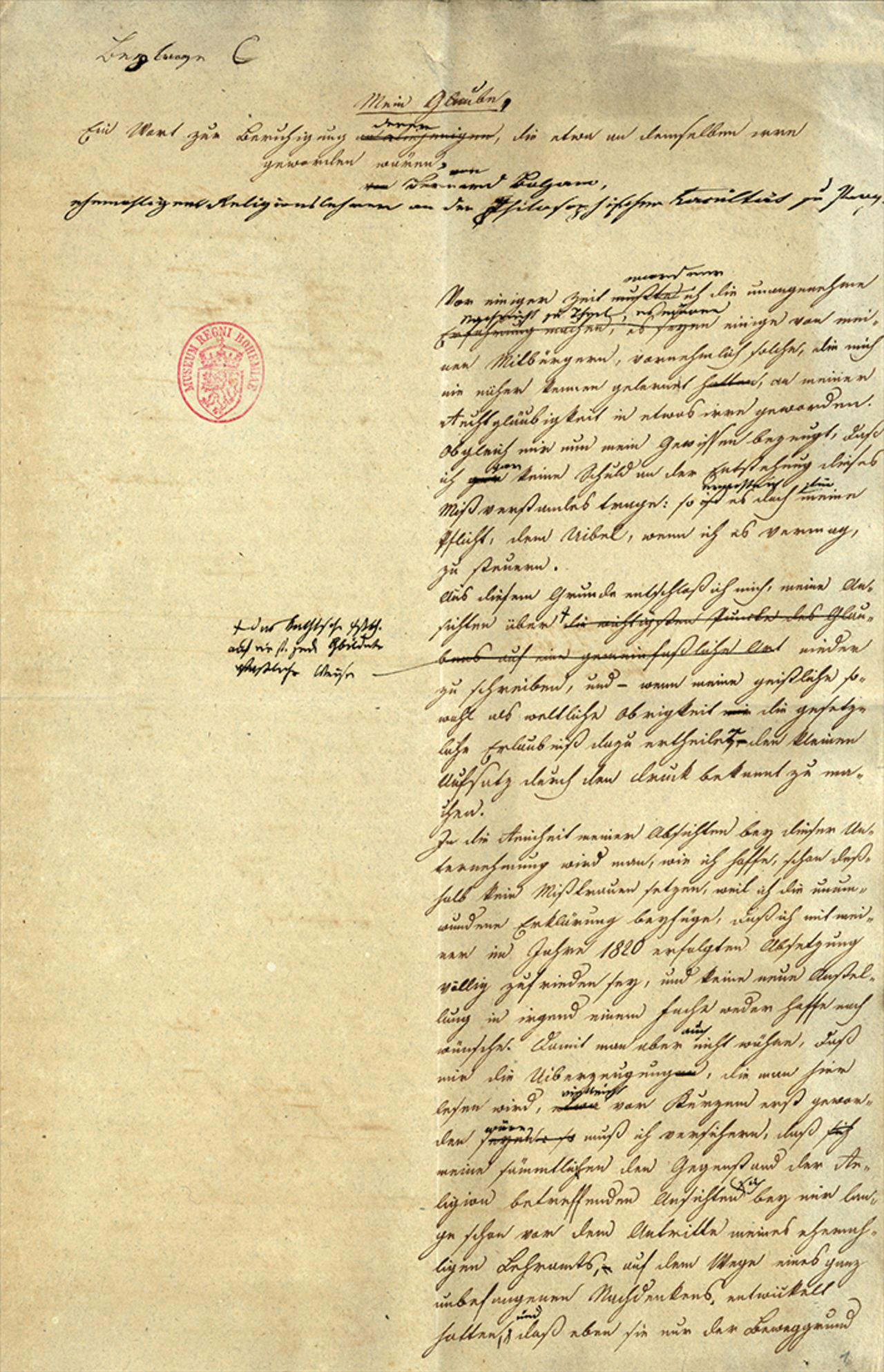 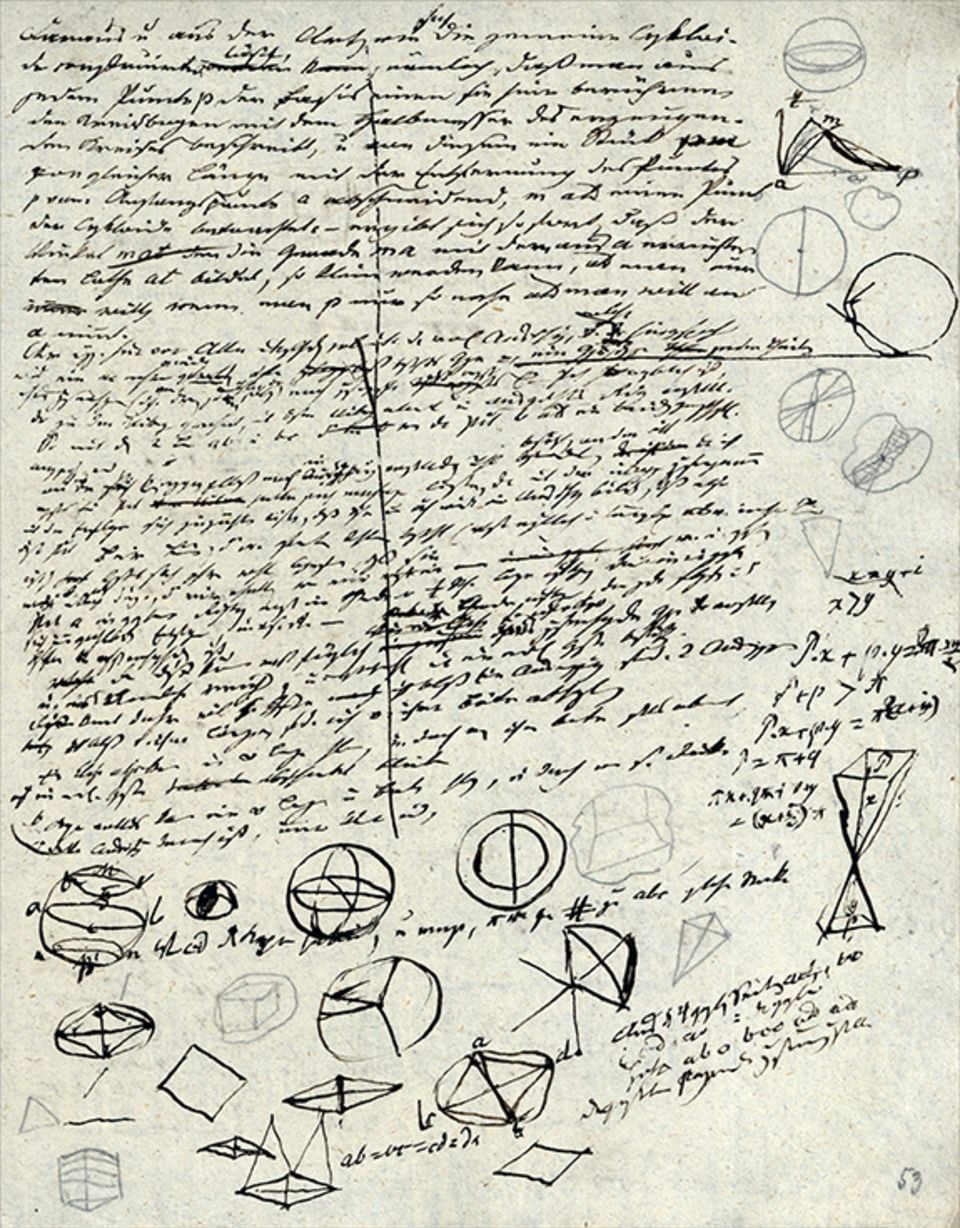 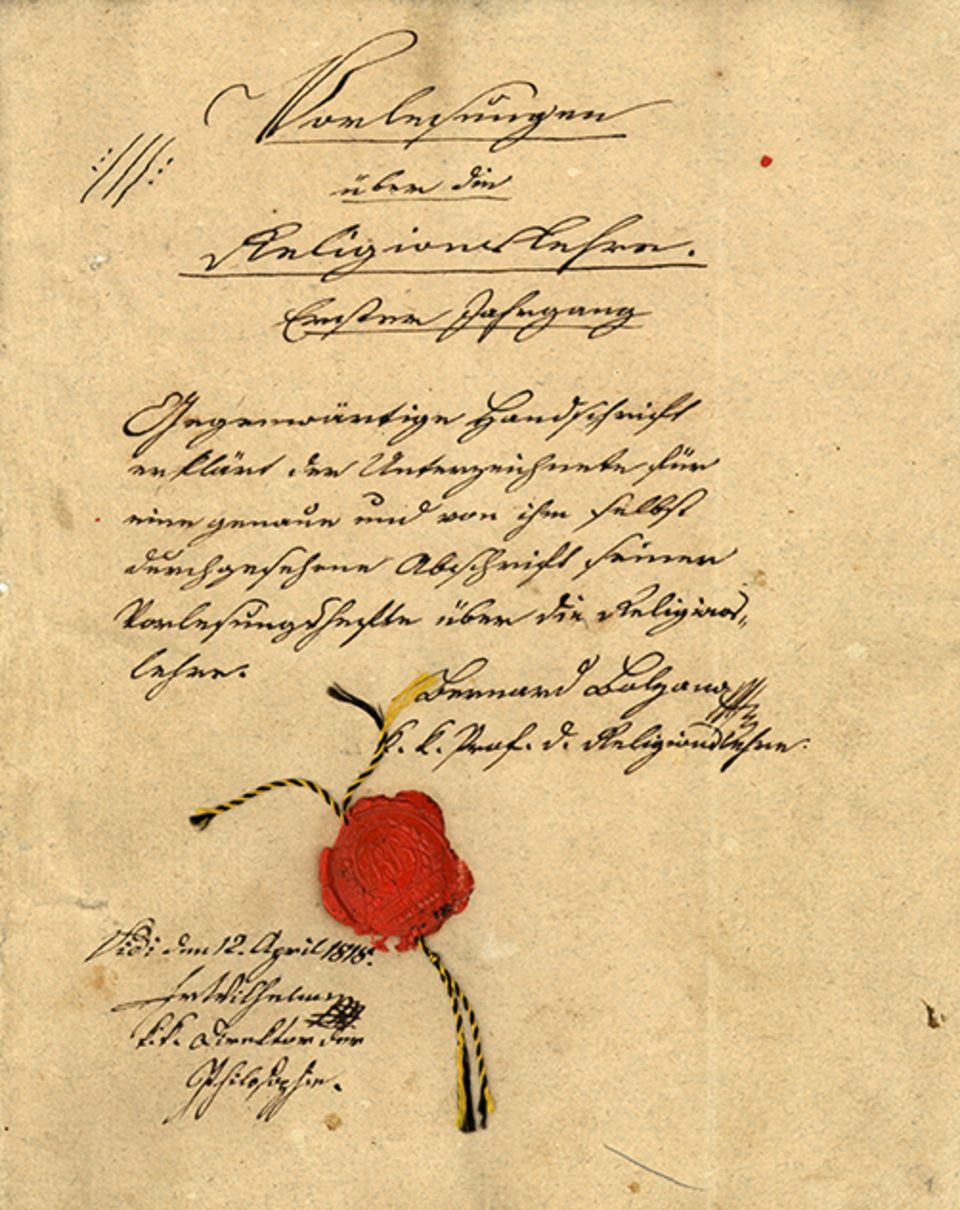 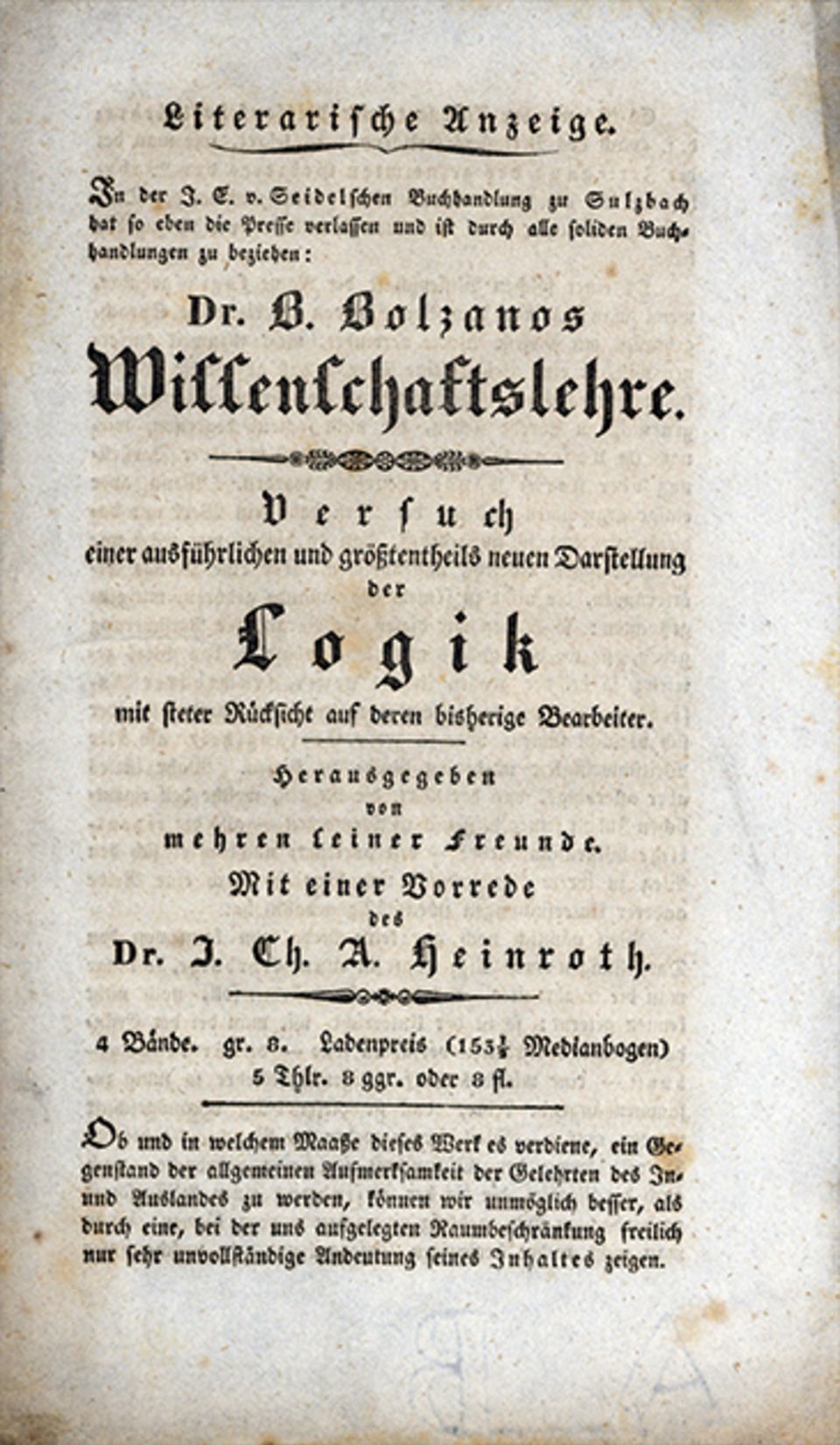 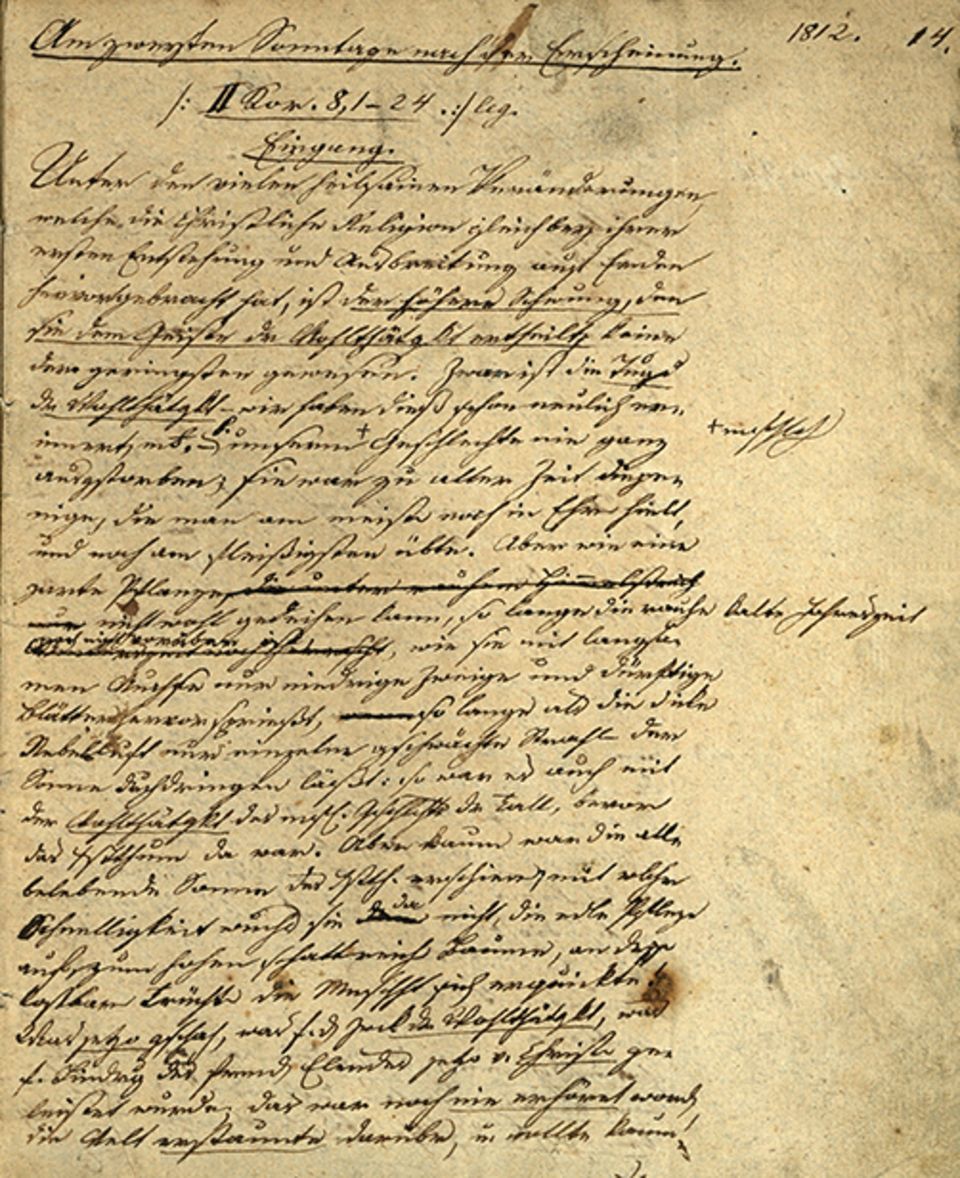 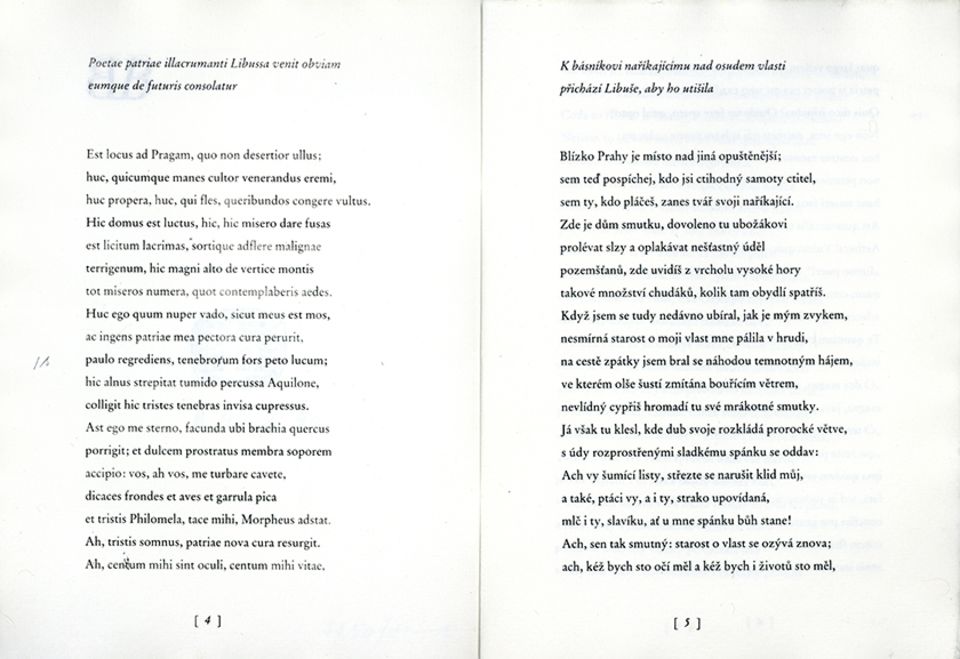 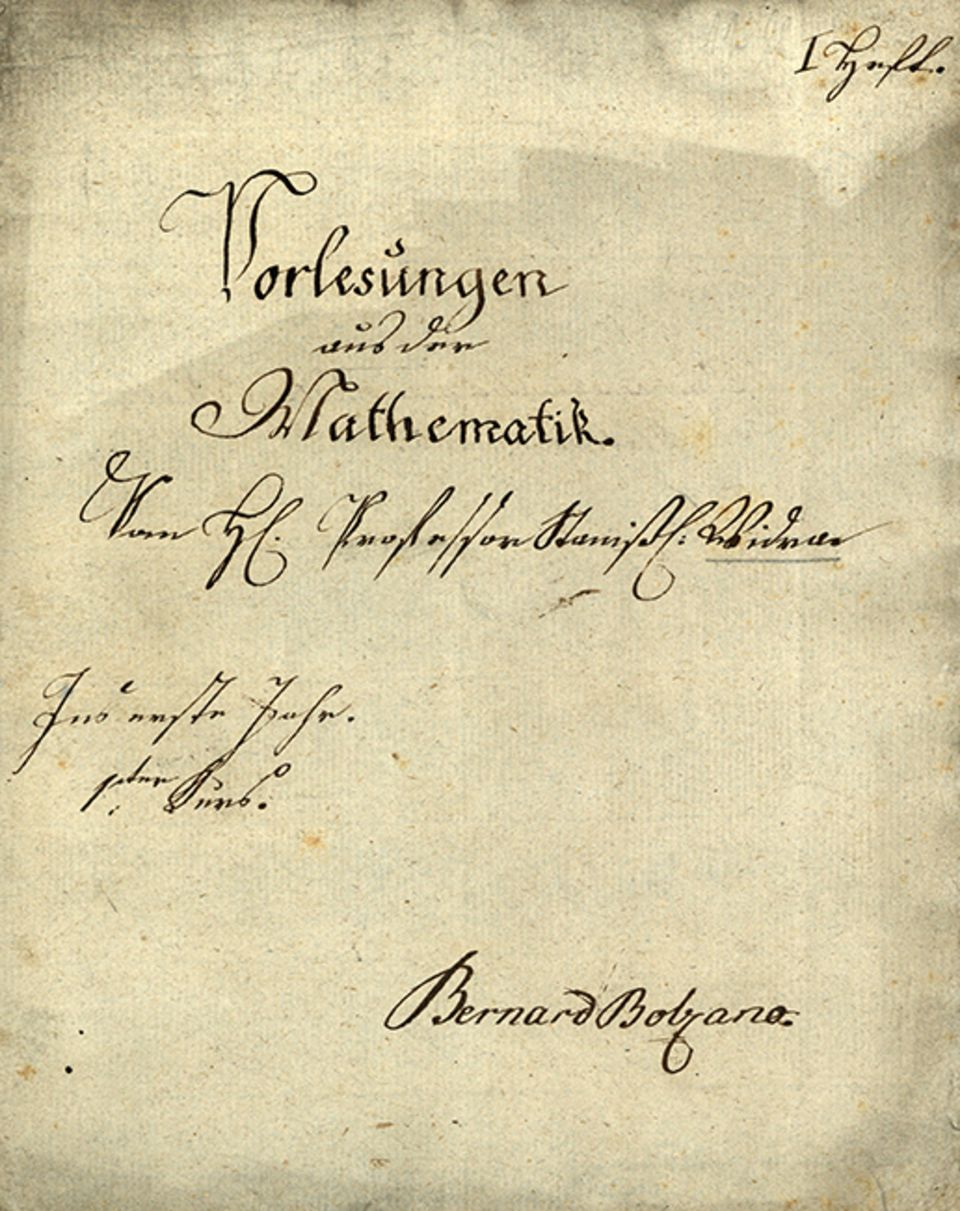