Bolzano considered the four-volume treatise on logic entitled Foundations of the Science of Knowledge (Wissenschaftslehre), on which he laboured for ten years, to be his pivotal work. In it, he attempted to create a new concept of logic as a discipline that would form the foundation for all other disciplines. In professional circles, however, Foundations remained almost unnoticed. In an effort to raise public awareness, Bolzano published an anonymous review of his own work. Its effect was minimal, however. 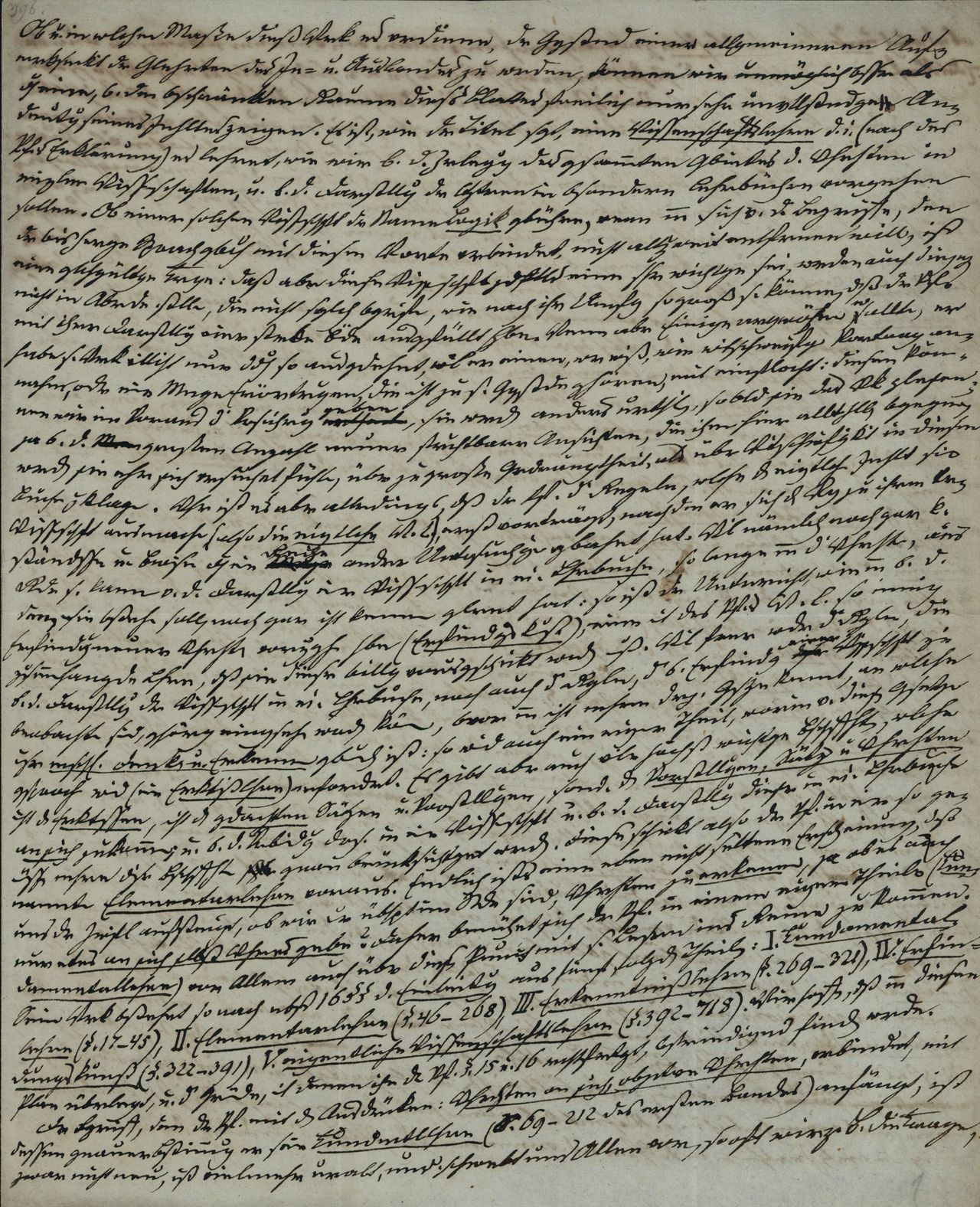