The Slav and the Czech

In this article Havlíček sharply opposed the idea of Slavic unity. For him, the Slavs were not a unified nation of different tribes and dialects, but a group of completely separate peoples with incompatible cultures. Havlíček considered the idea of Czechs belonging to a Russian state, which would provide protection against the German danger, to be a mortal threat. He blames the Russians (and the Poles) for wanting to bring smaller nations under their control and, in the spirit of Austro-Slavism, notes that reciprocity should only exist between those communities that cannot harm each other. 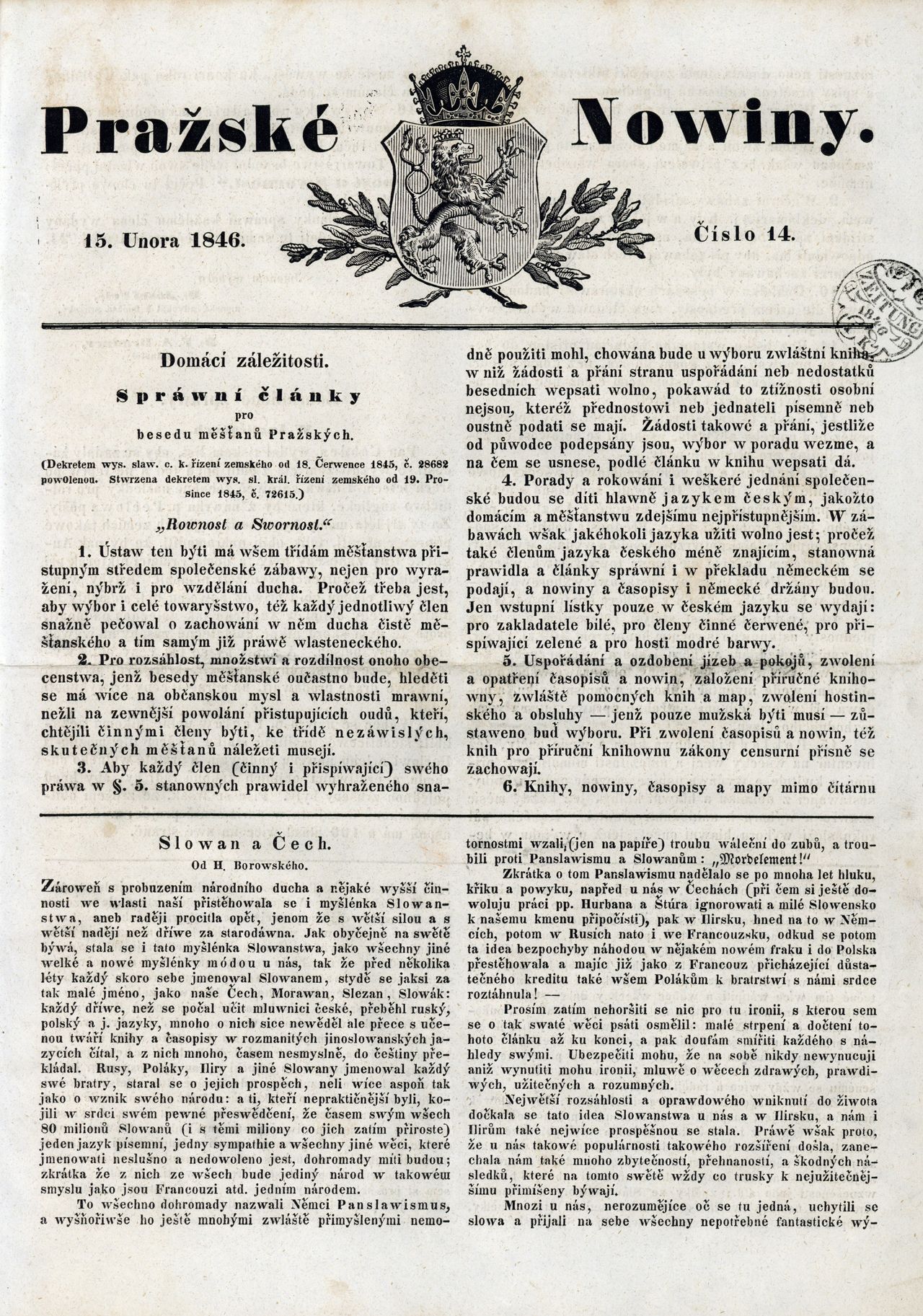 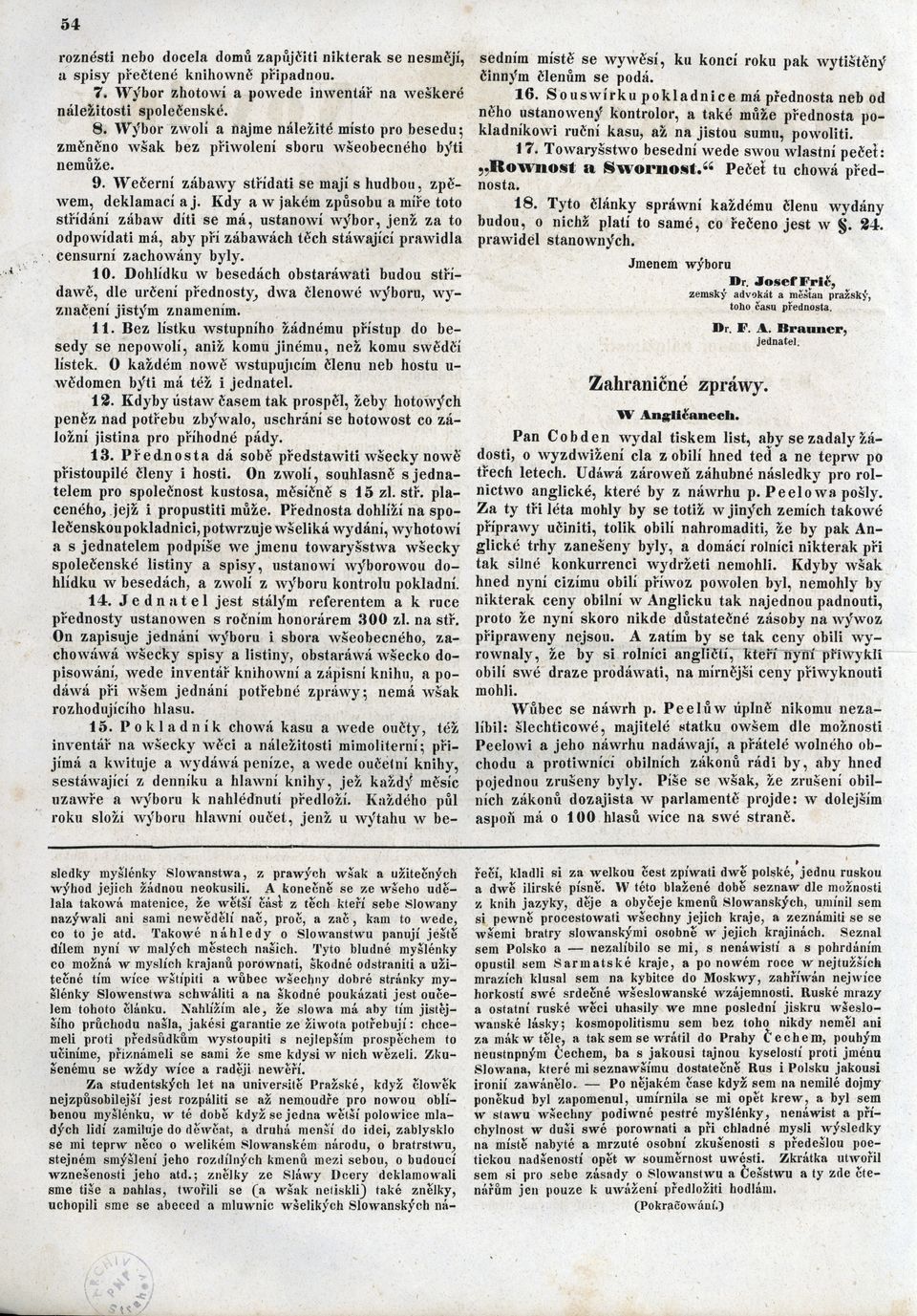