Český snář (The Czech Dream Book), subtitled “Sny roku 1979” (Dreams of 1979), was published by Ludvík Vaculík in the Petlice series two years later, and in print by Josef Škvorecký in Toronto in 1983. The manuscript, which was kept hidden by Vladimír Karfík, who also annotated it, is preserved in the Museum's Literary Archive. The journal as a genre has had a long tradition in Czech literature, going back to the days of Mácha, and its 20th-century representatives have included Deml, Hanč, and Kolář. “Self-reflection brings about a concrete experience for the writer, which is summoned by the very process of writing and assumes a greater psychological depth and intensity as it absorbs everything that the journal entries have stirred up in the author's conscious and subconscious mind. 'But what kind of a book is this?’” Jiří Pechar, On the Manuscripts (???). 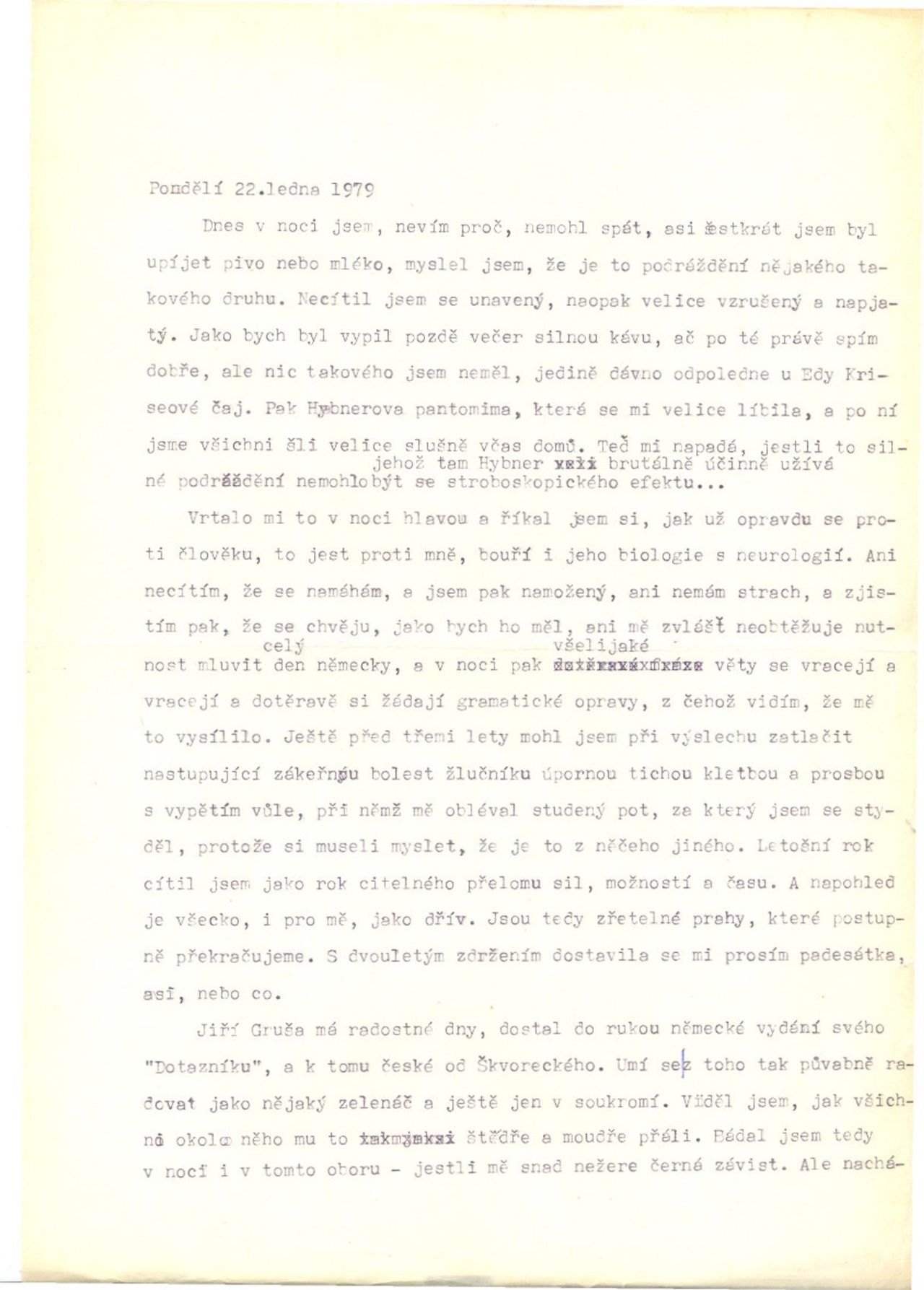 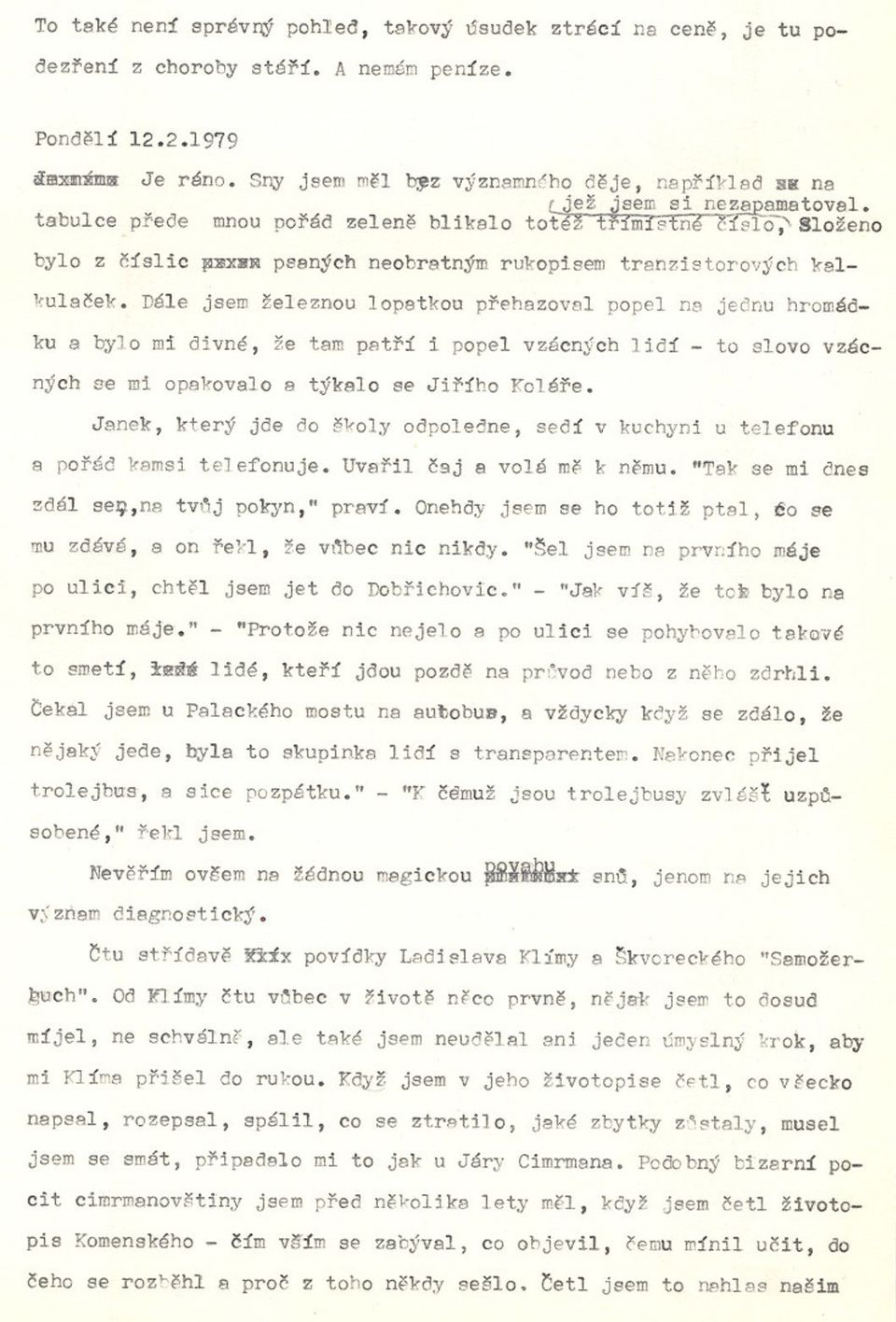 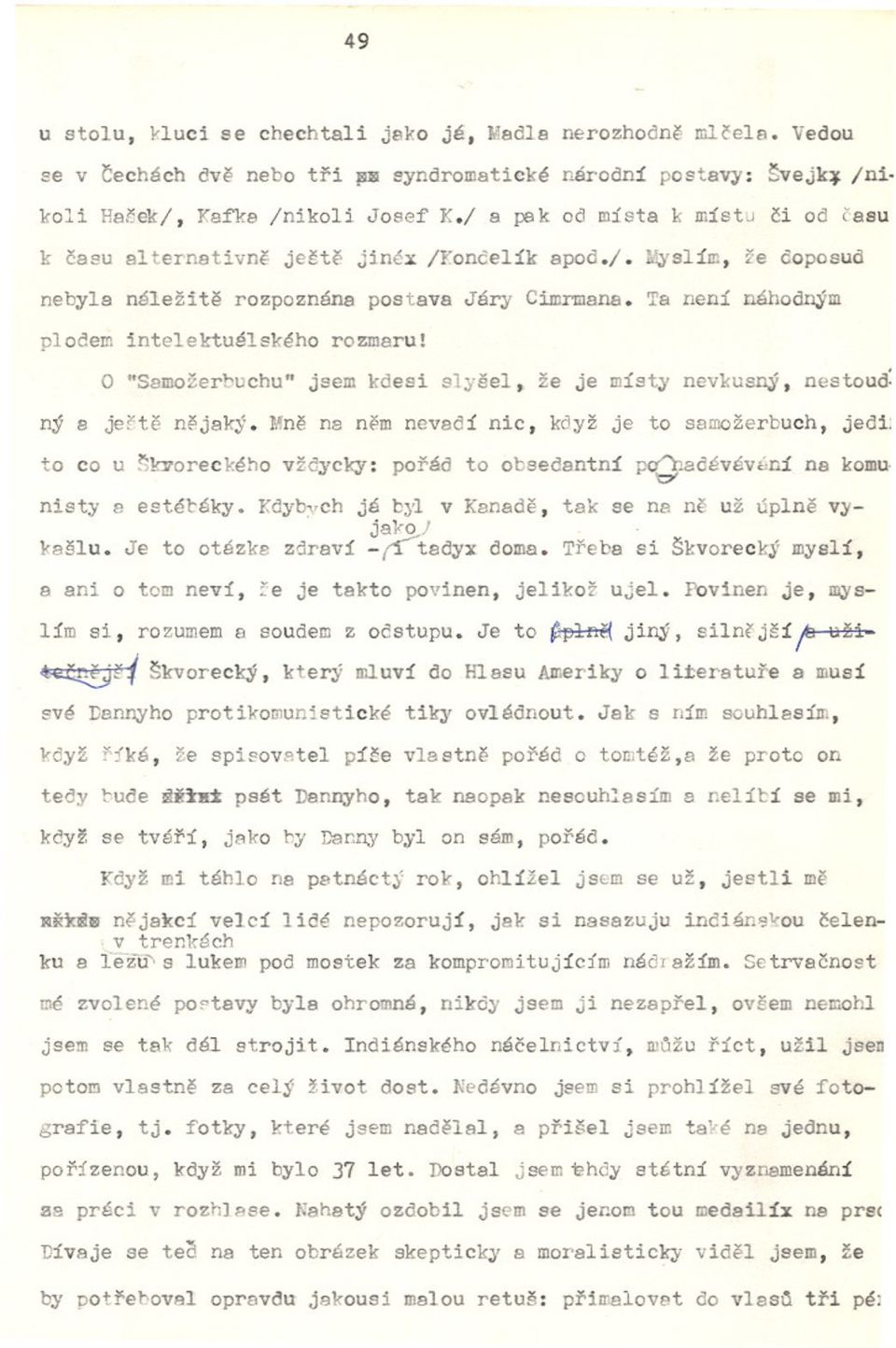 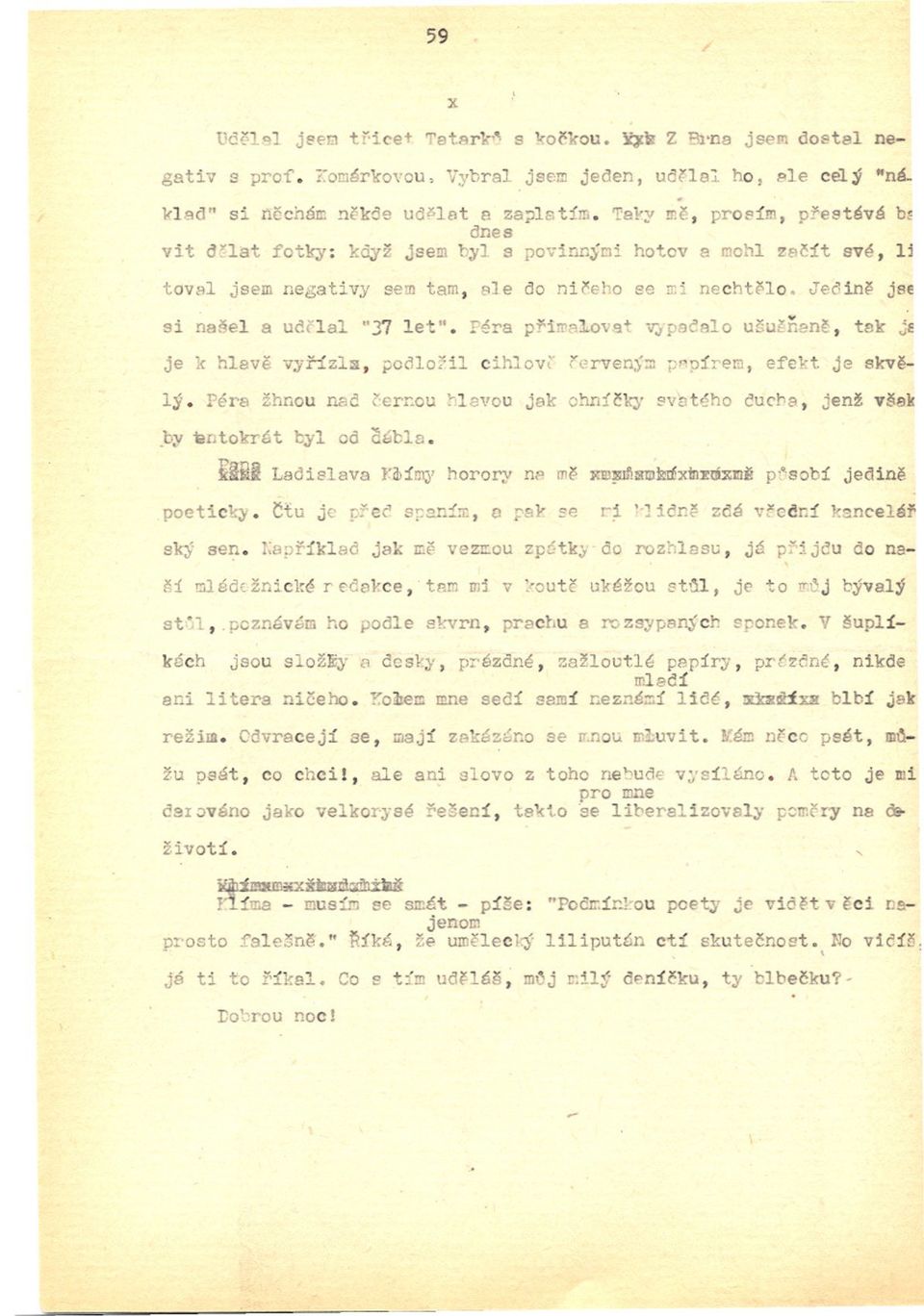 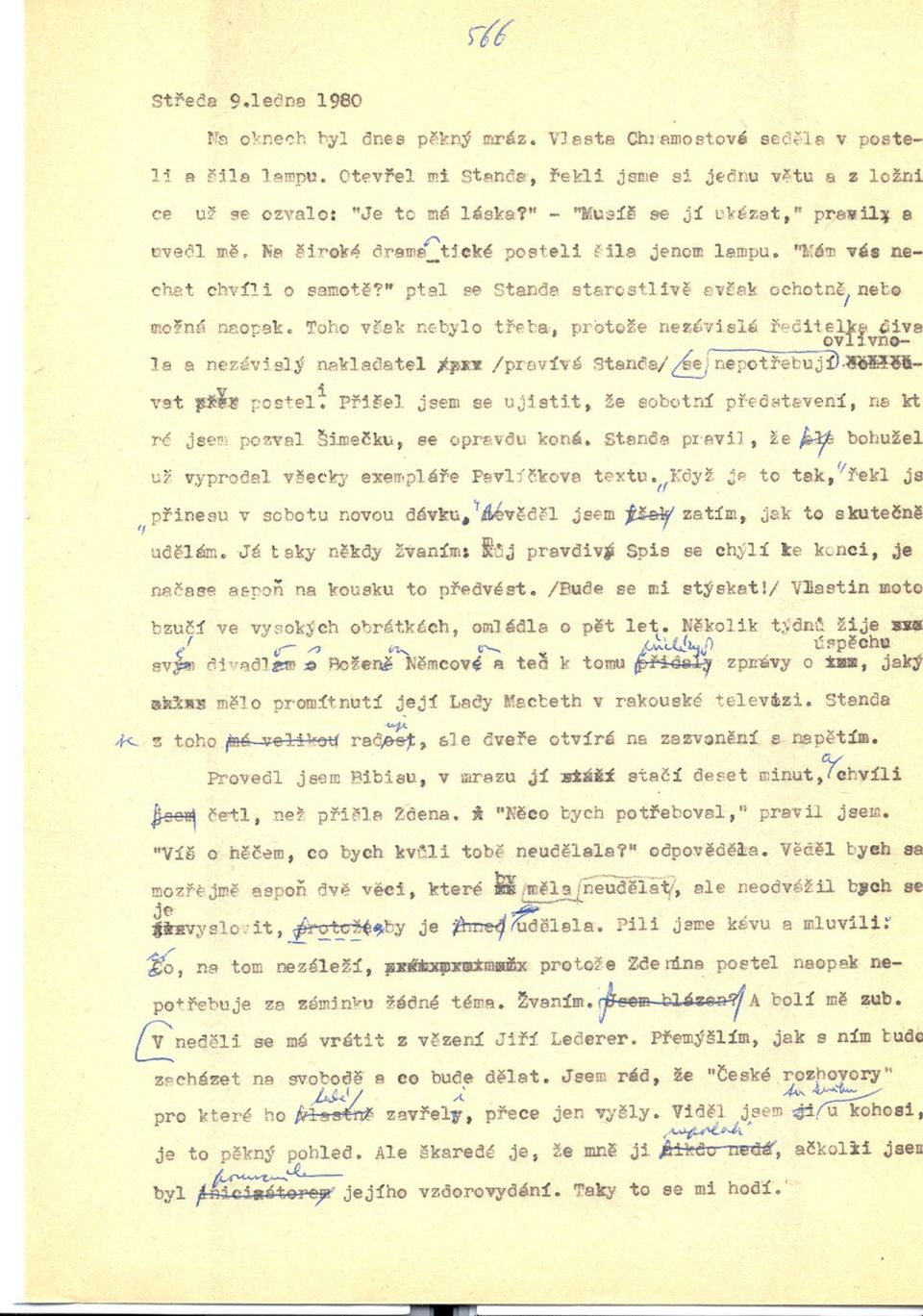 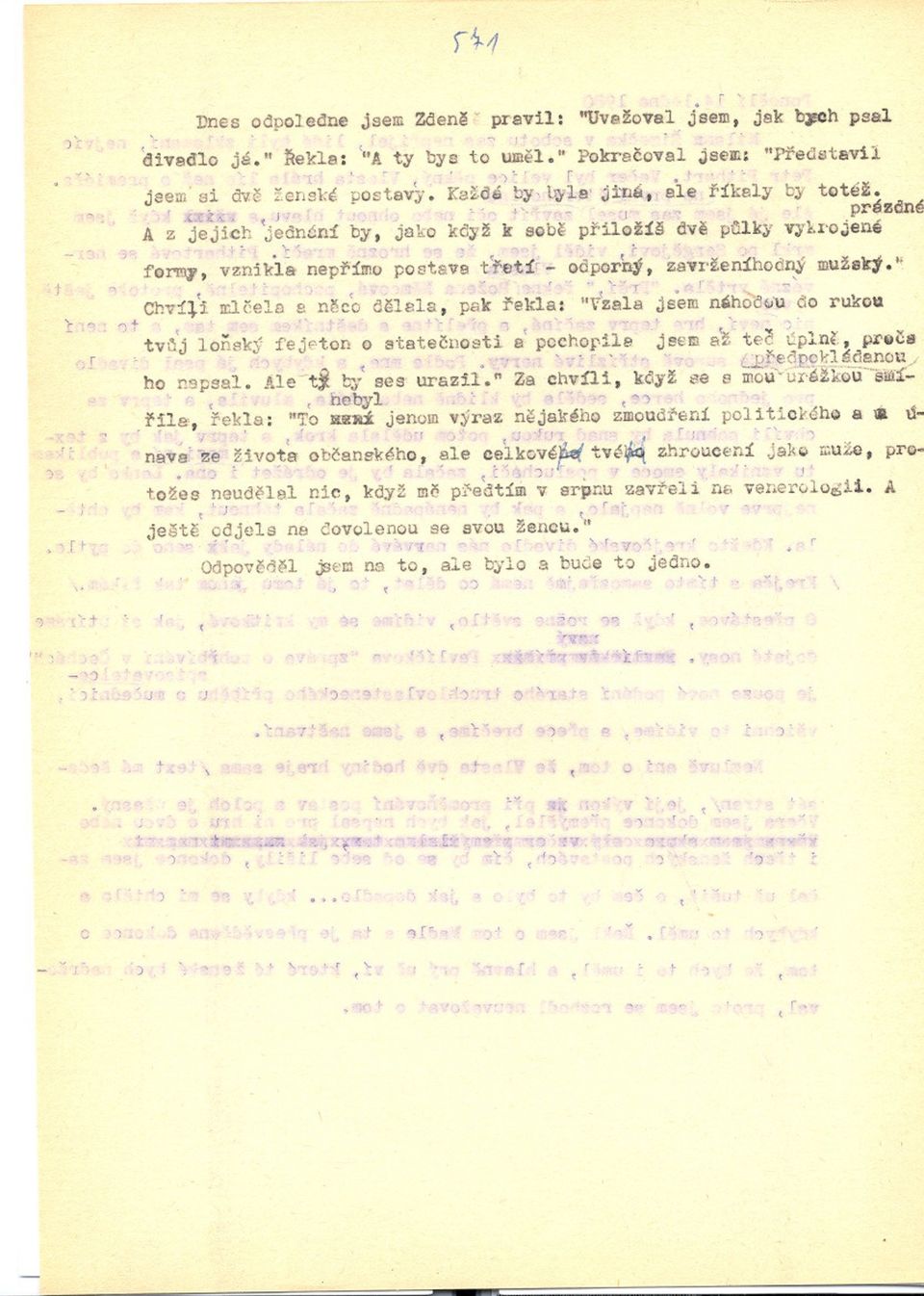 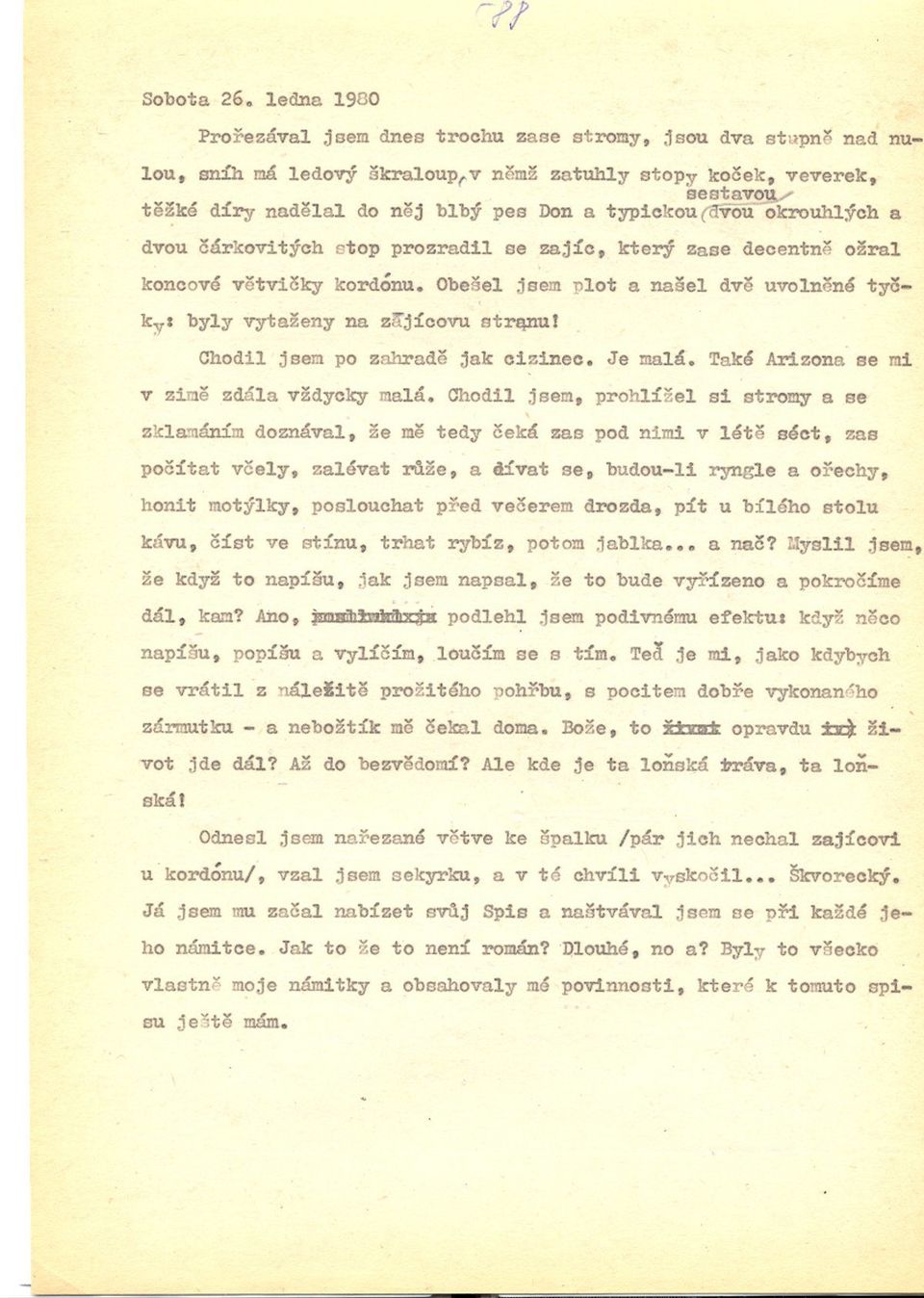 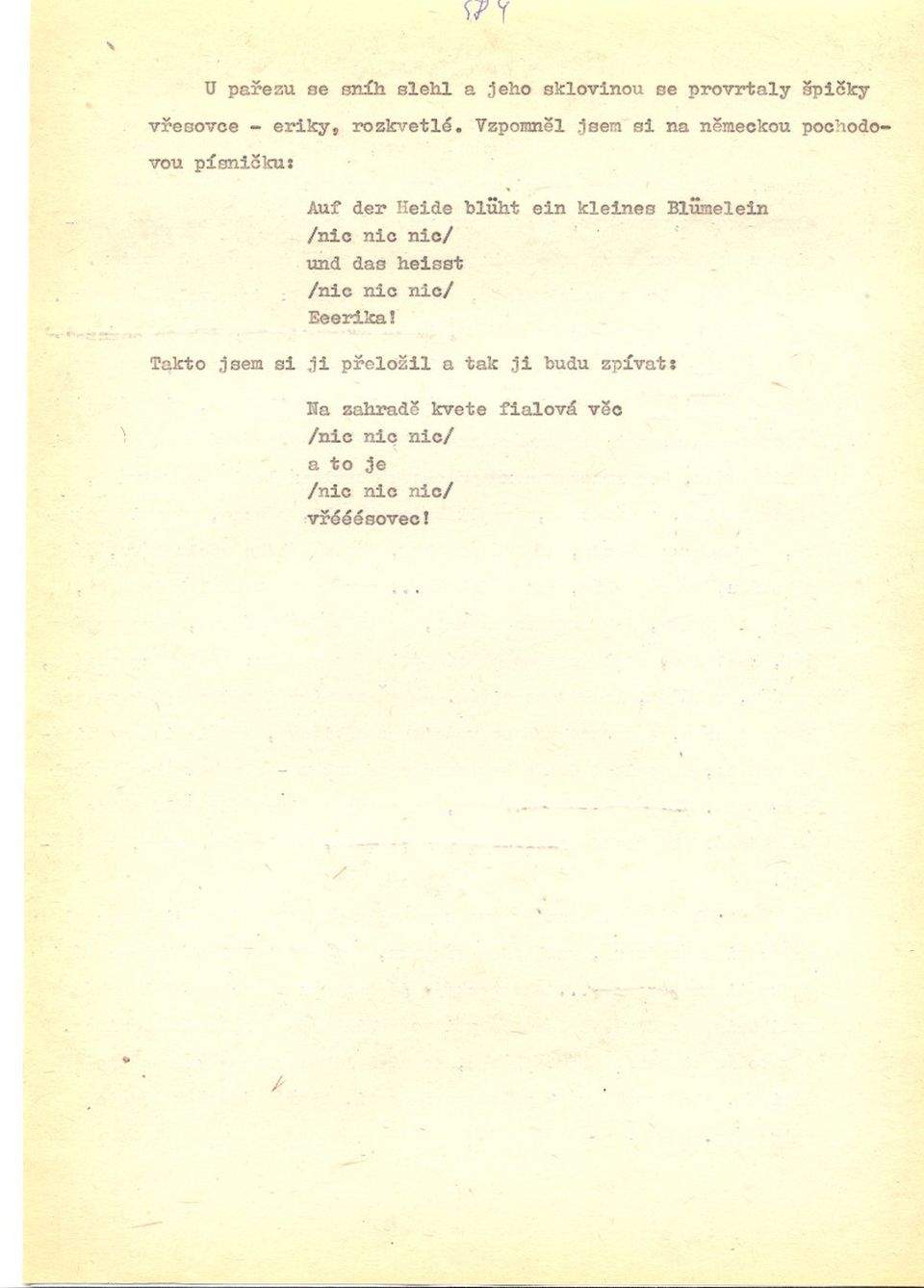 Other exhibits from the chapters The Eyewitness a Očitý svědek_1 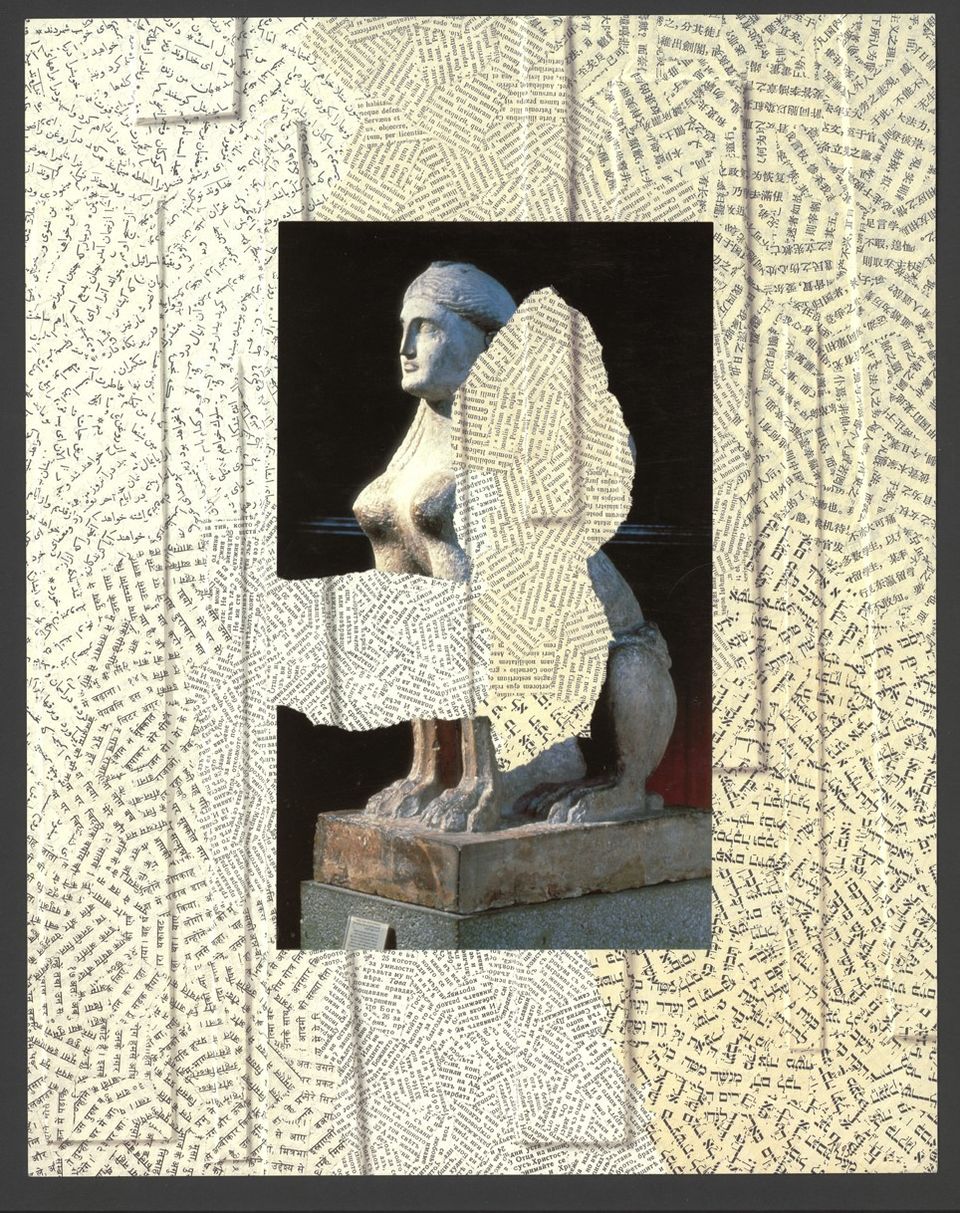 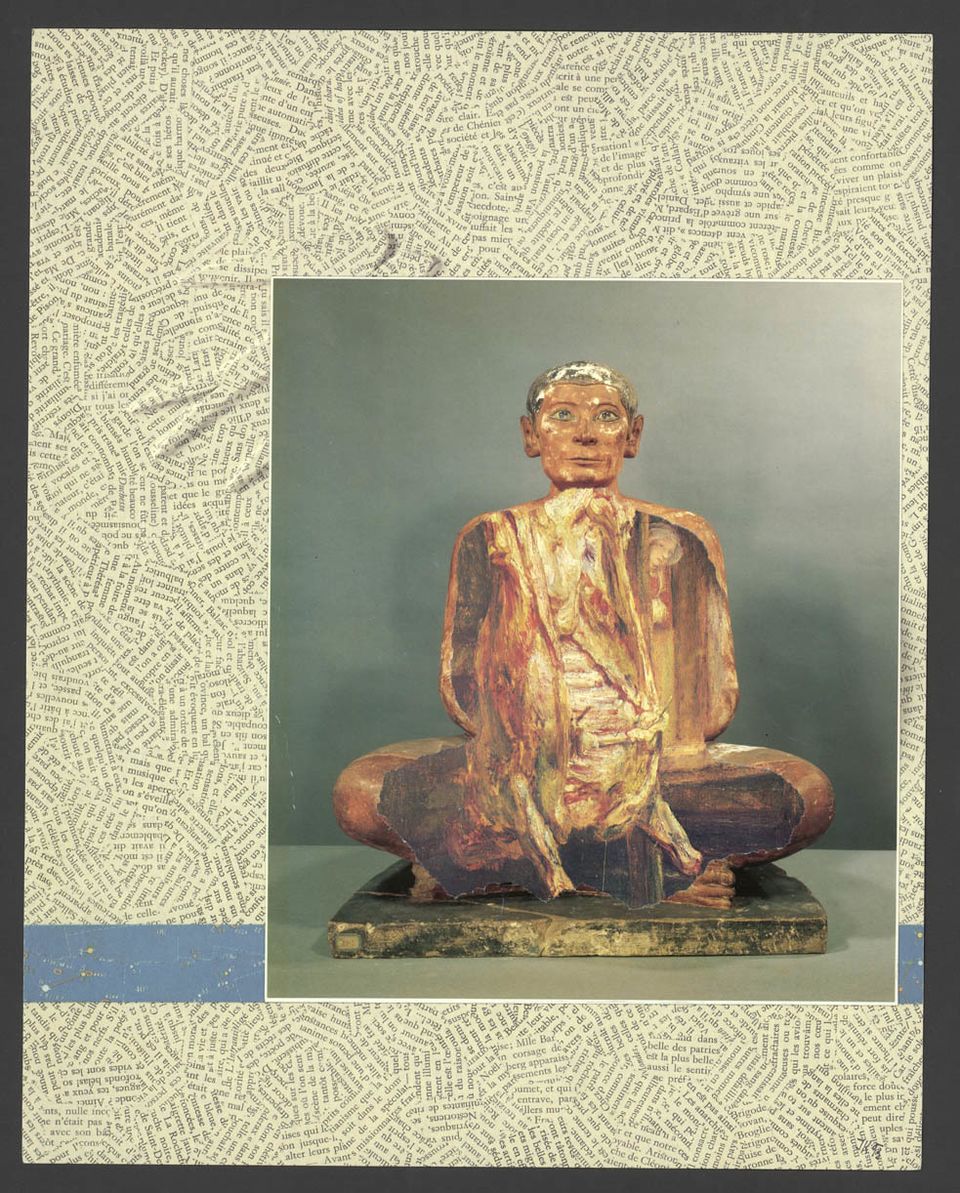 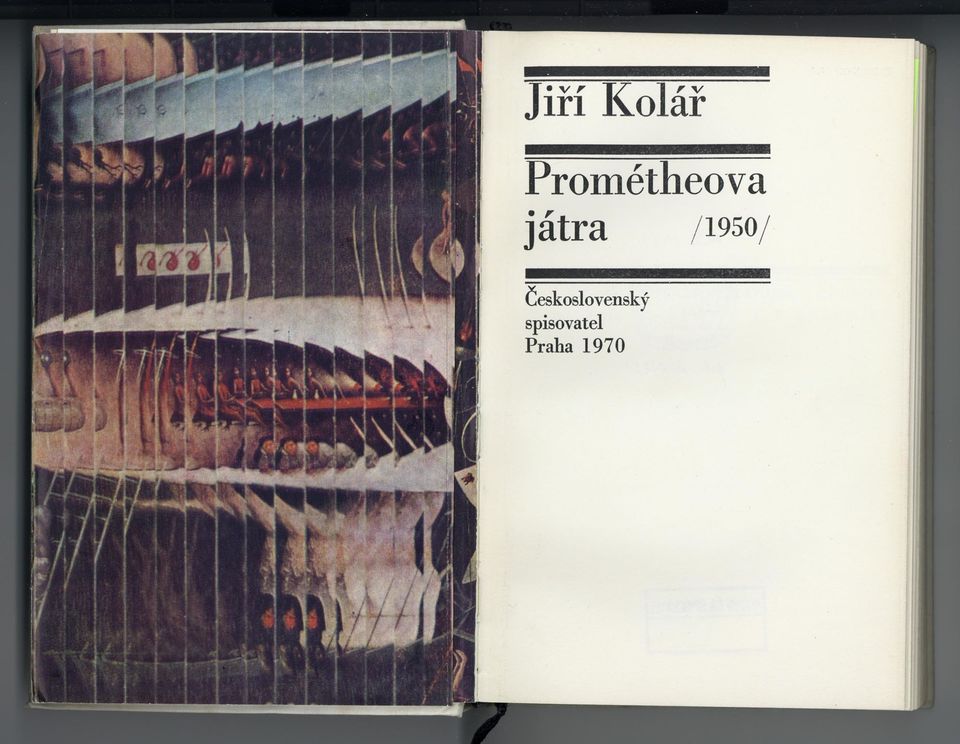 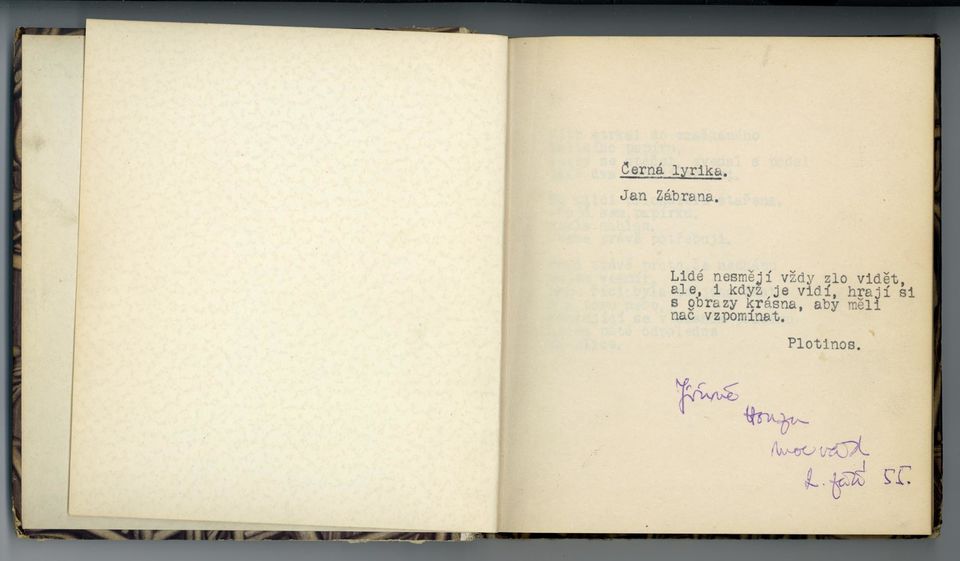 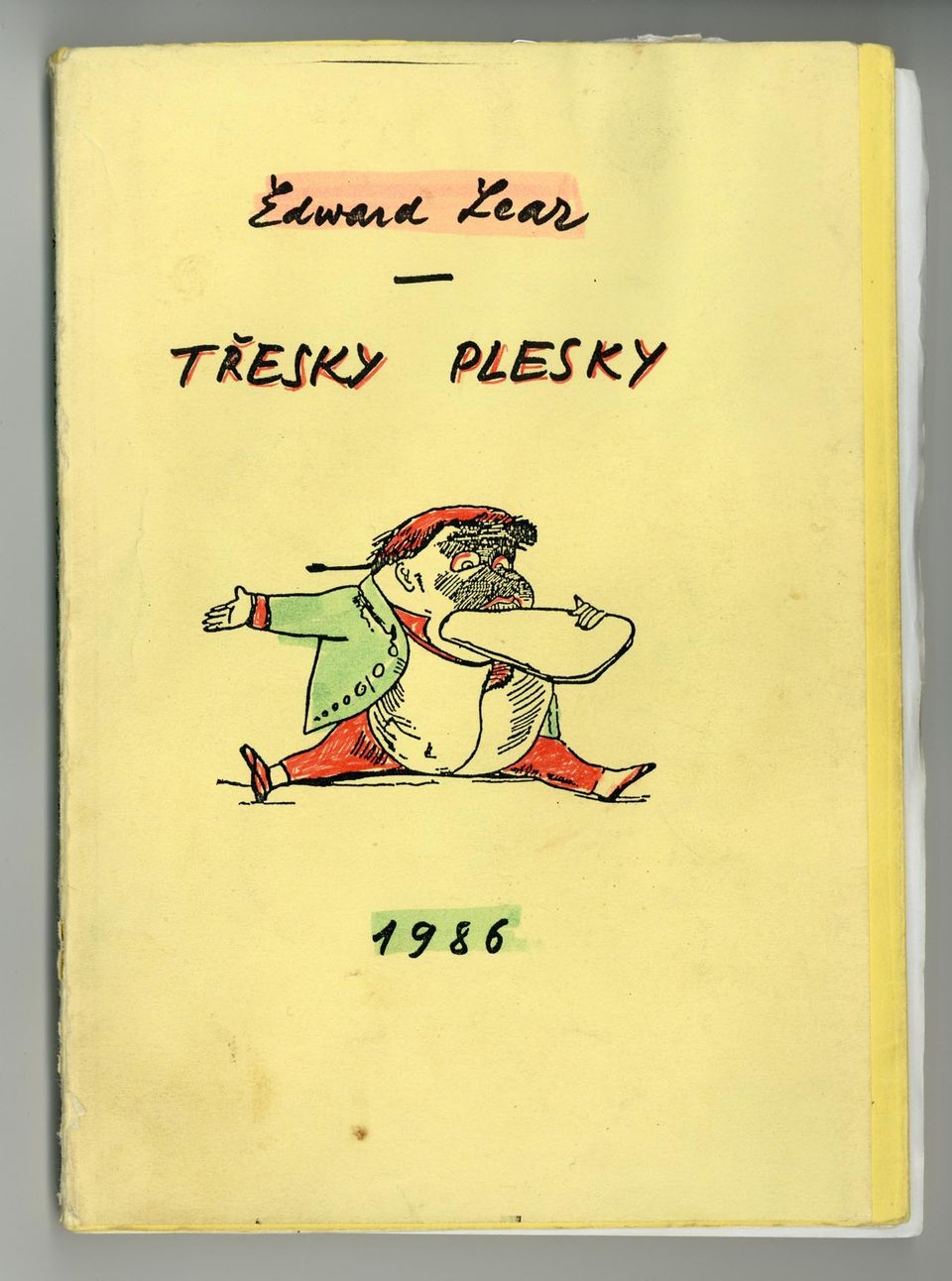 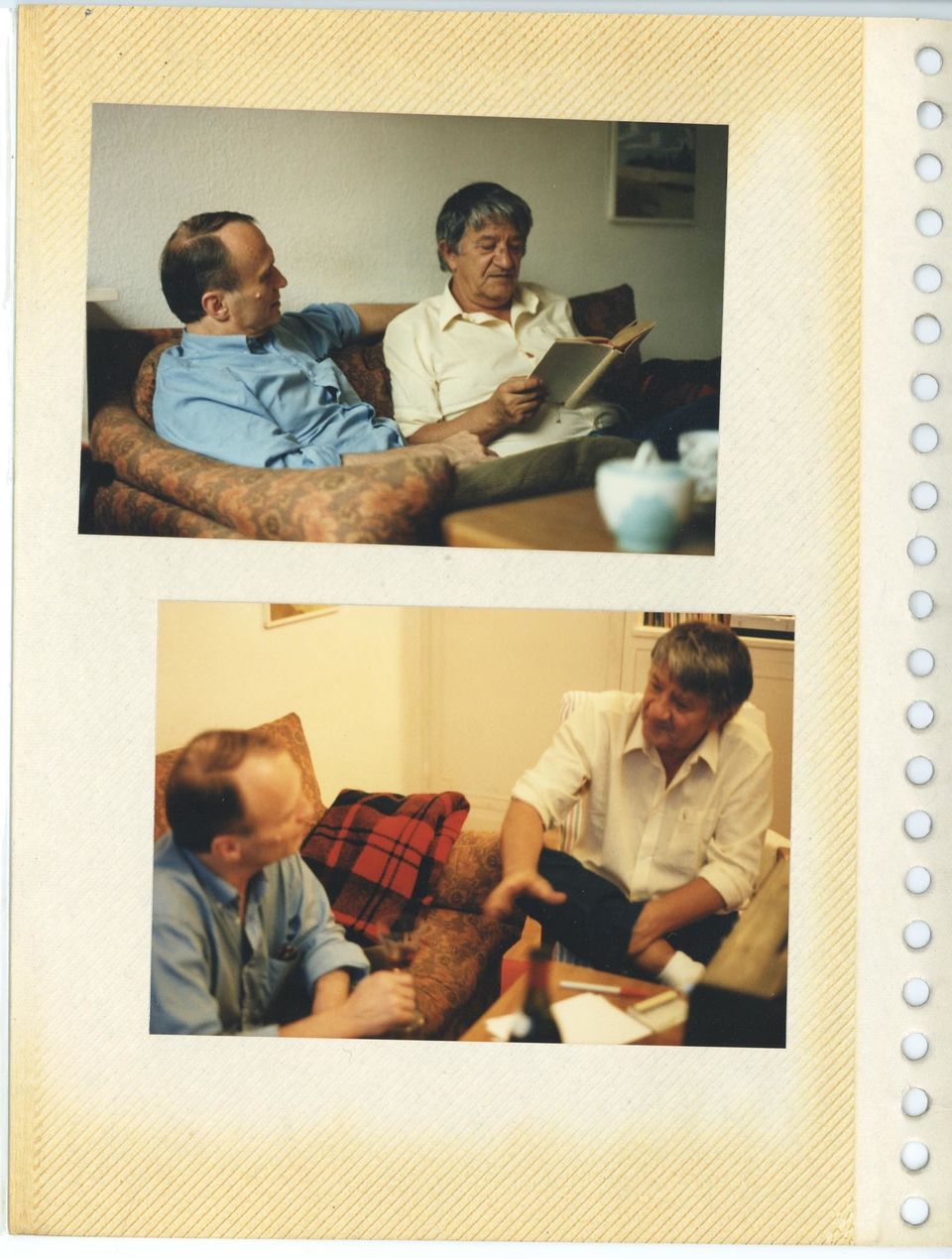 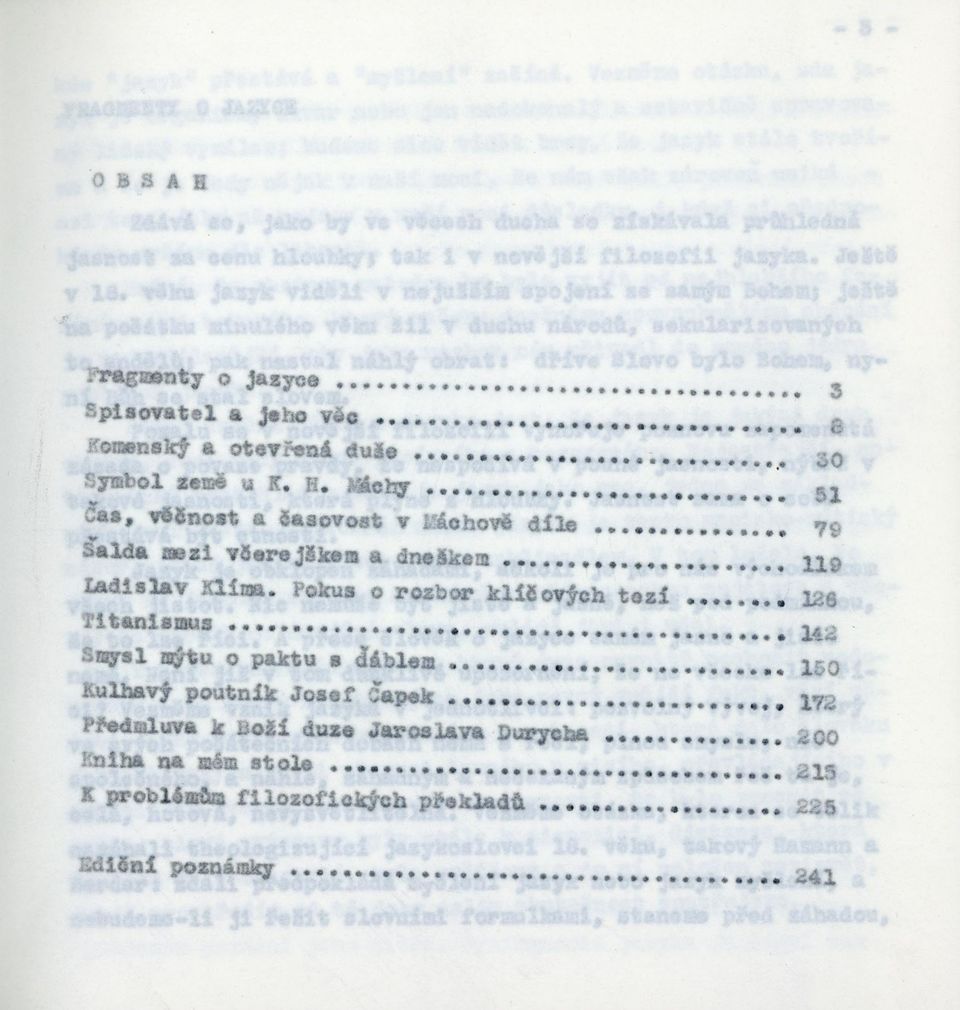 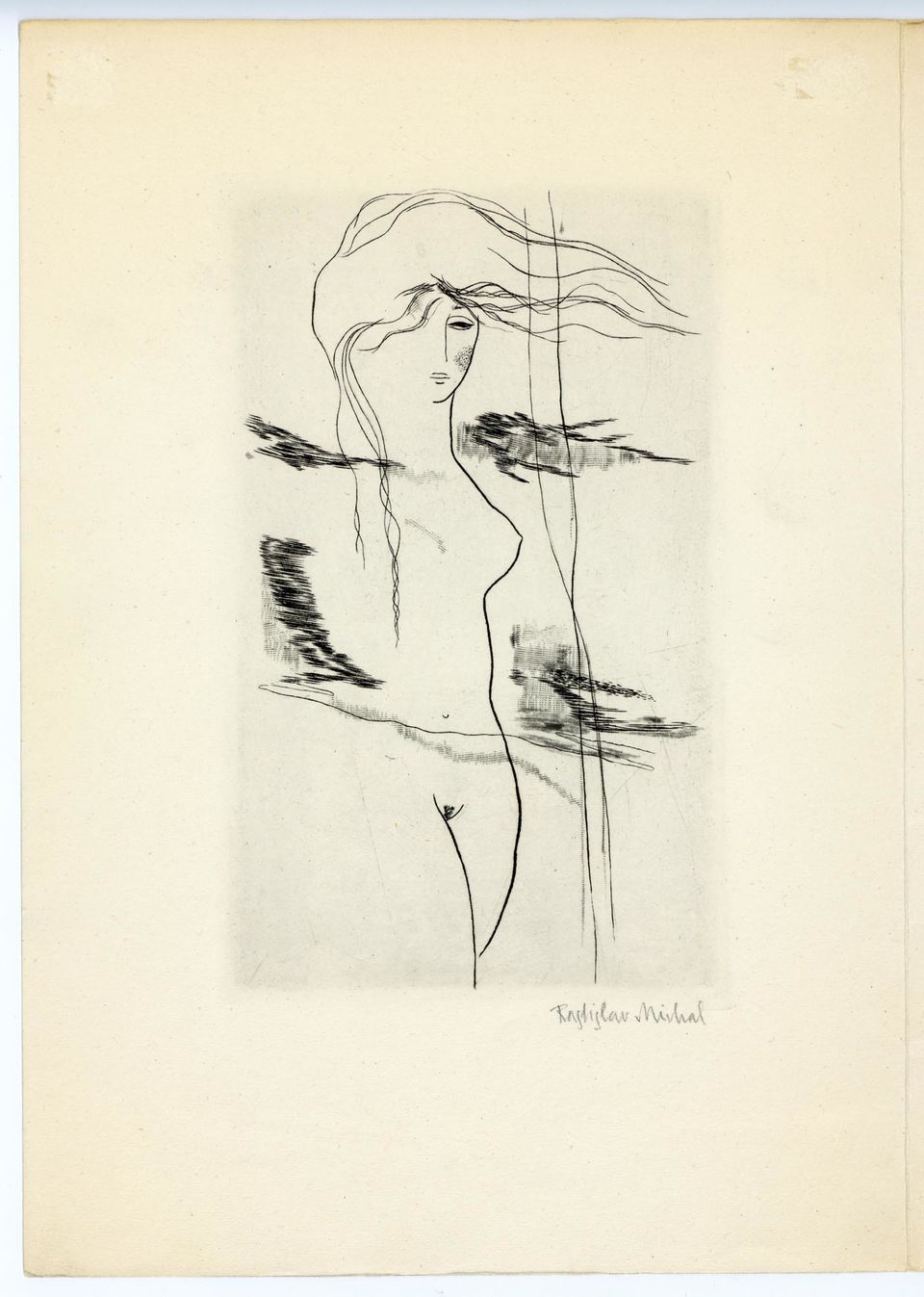 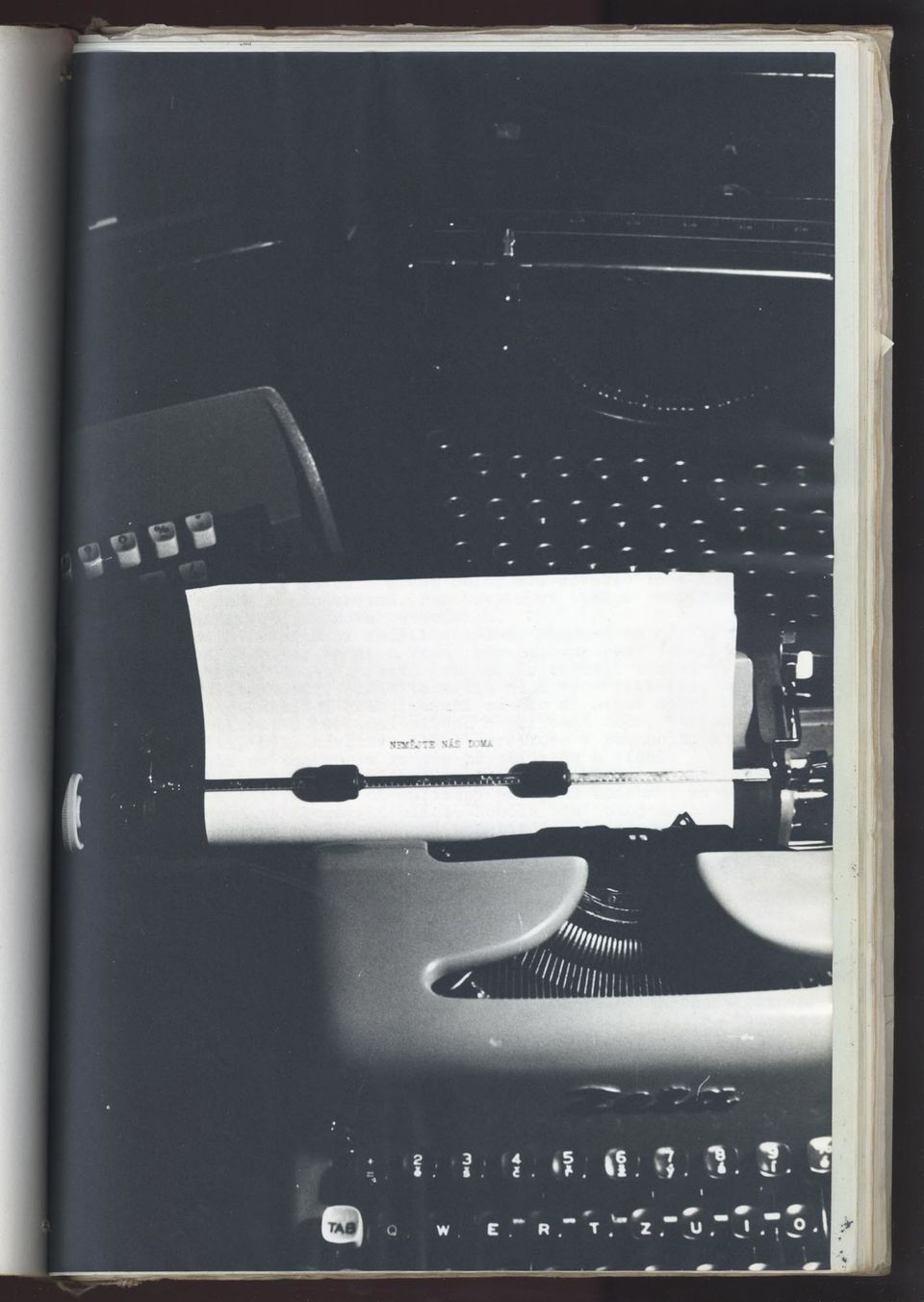 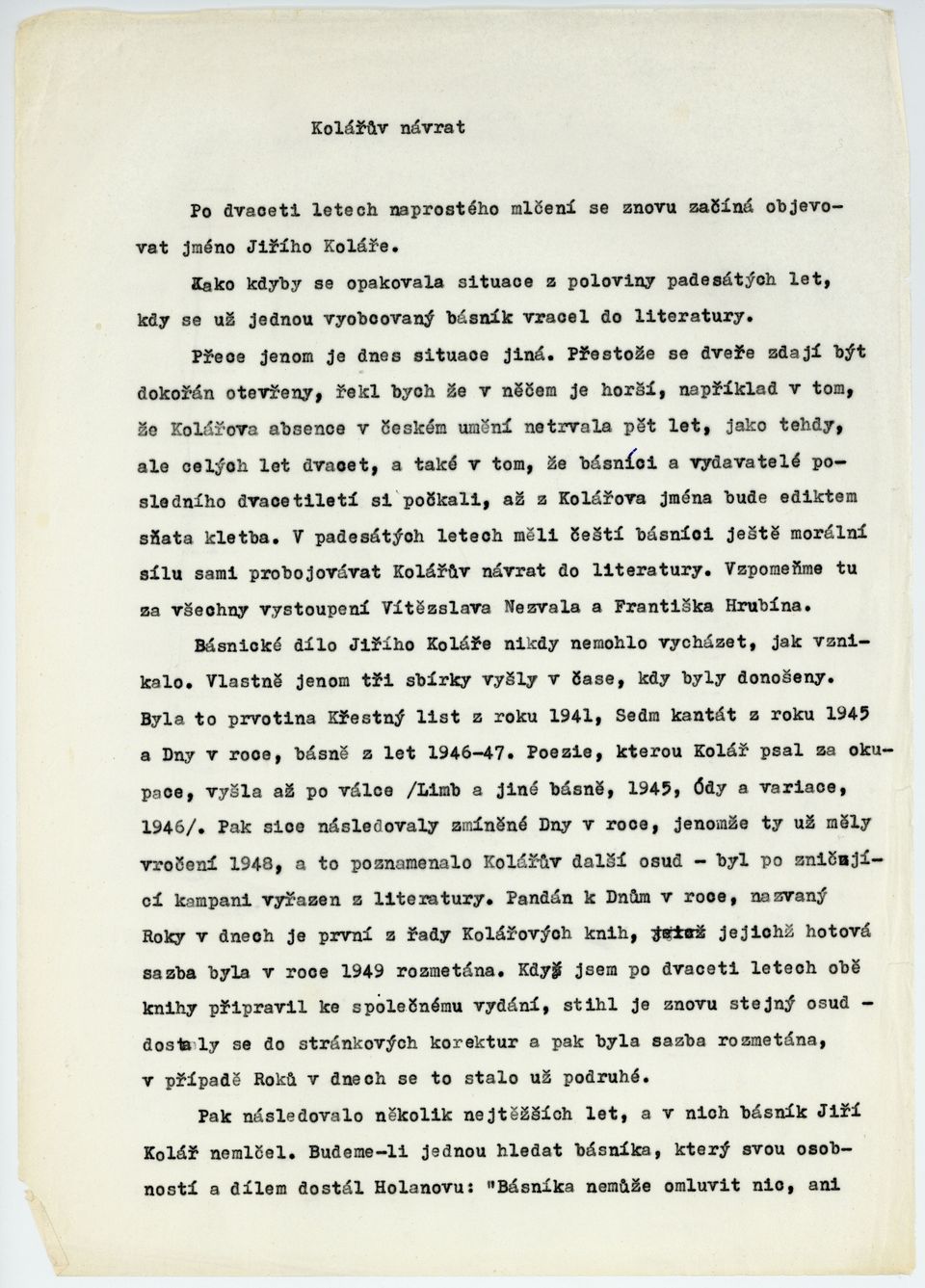 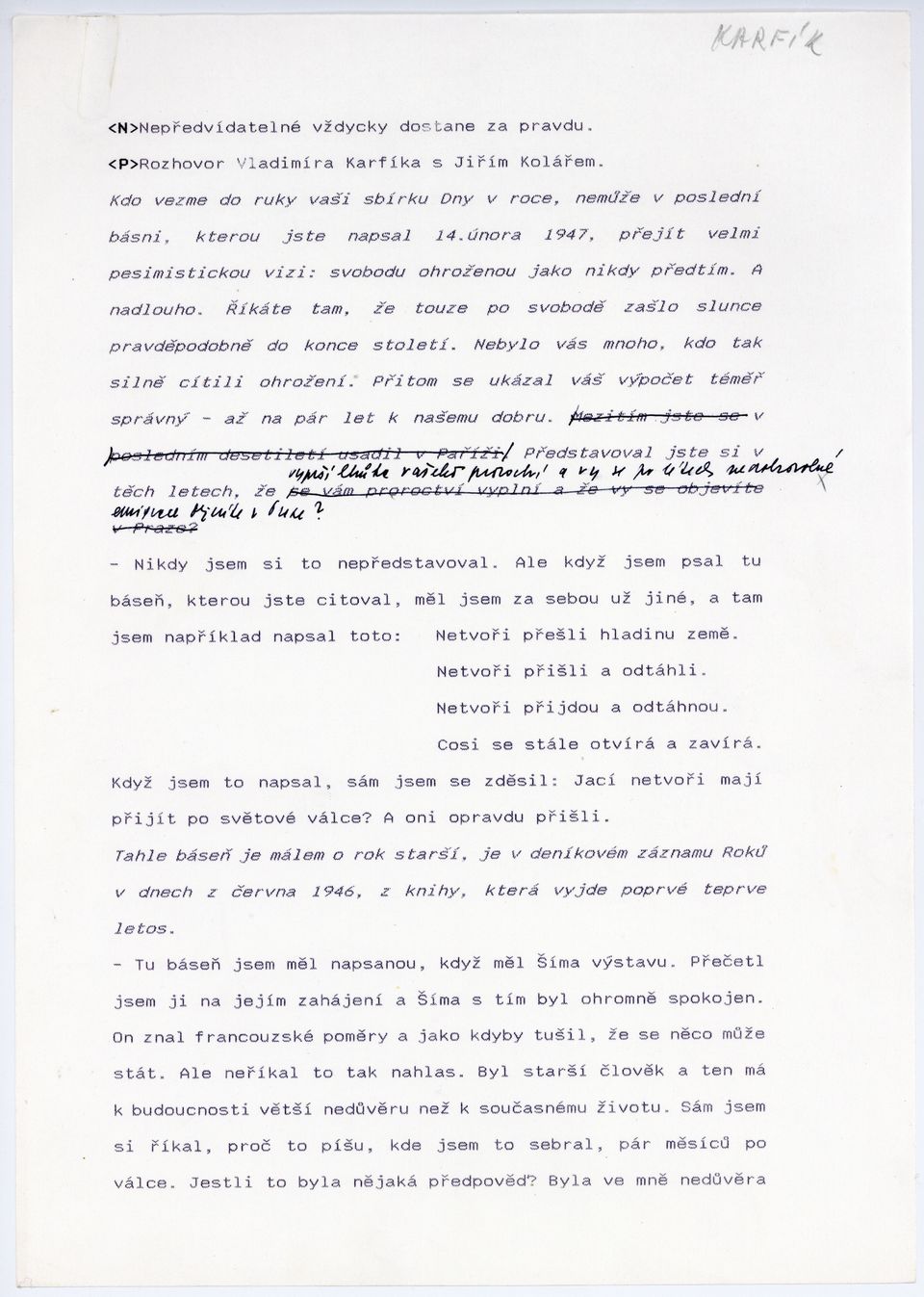 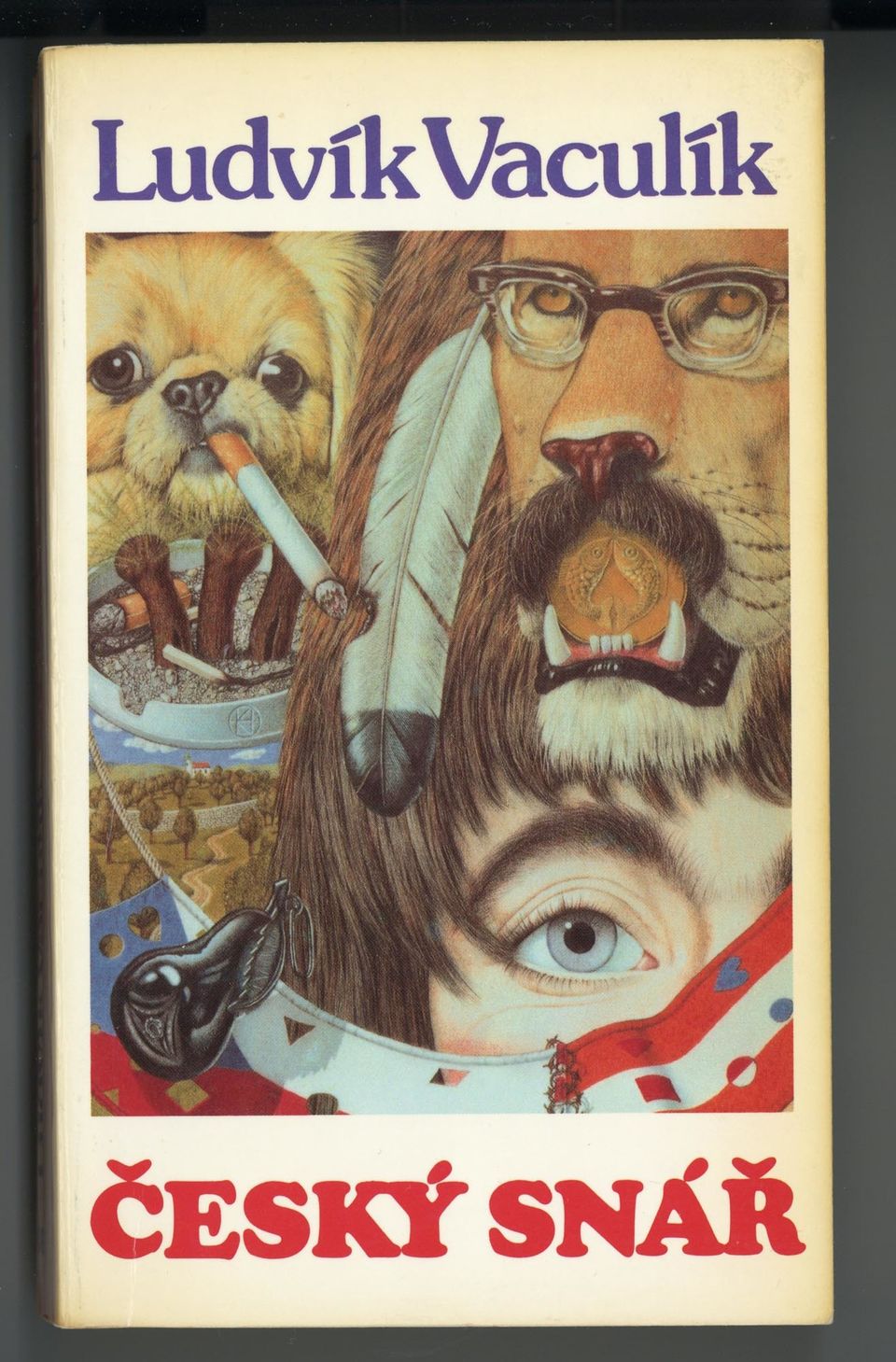 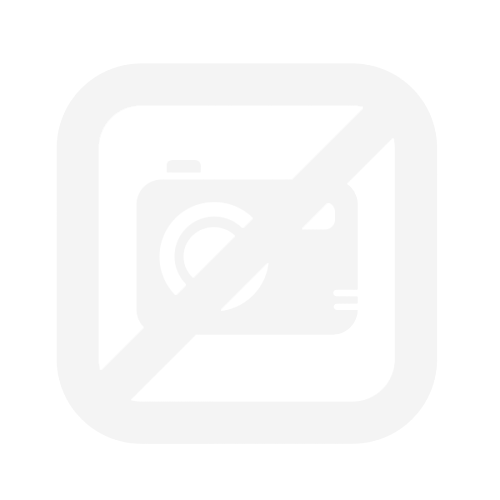