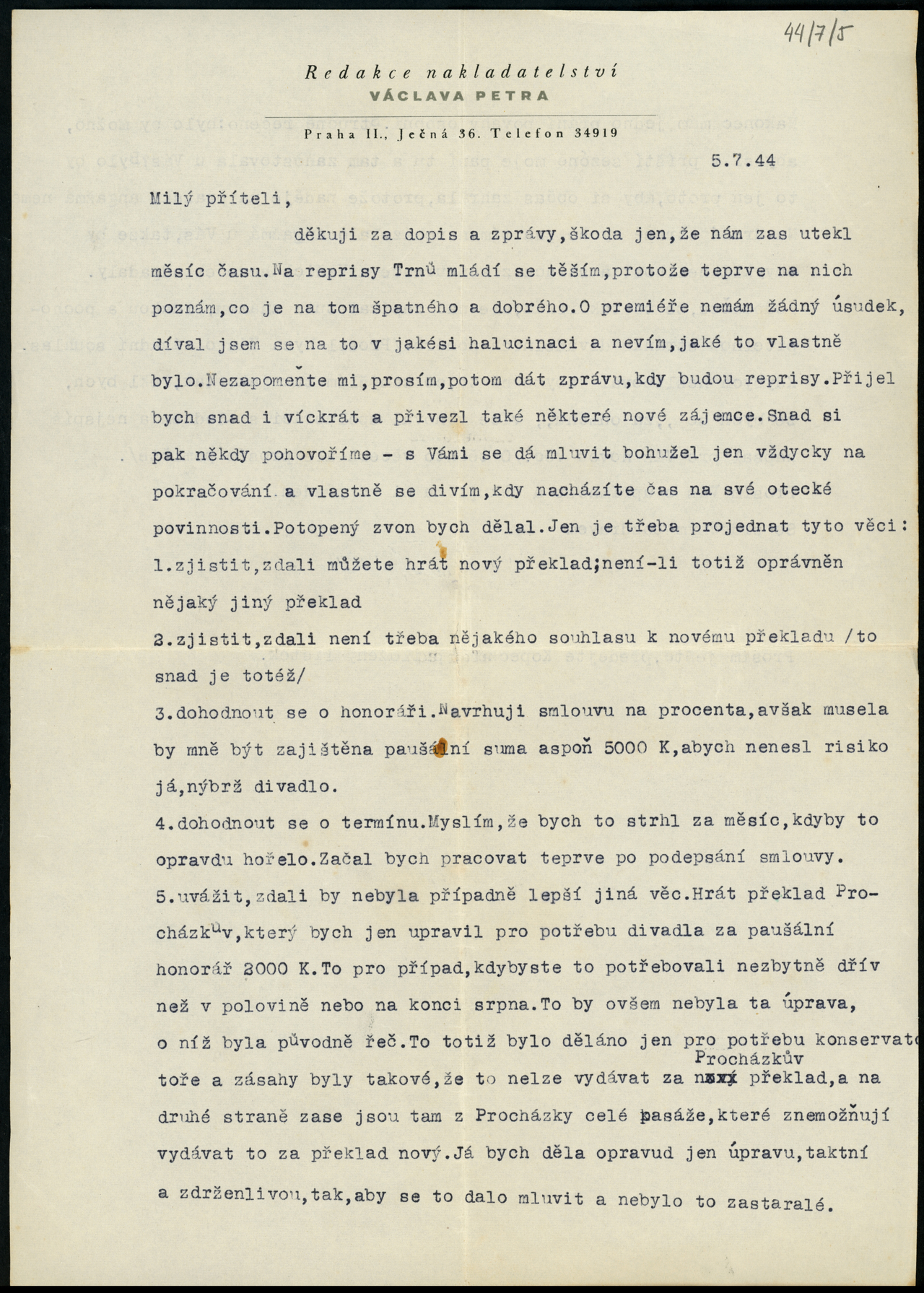 5 Jul. 44
My Dear Friend,
Thank you for the letter and the news. It’s a shame that yet another month has passed. I’m looking forward to further performances of Trny mládí (Thorns of Youth), because only then will I recognise what’s good and what’s bad about it. I have no opinion regarding the première. I watched it in a kind of trance, and can’t really say what it was like. Please don’t forget to let me know when the reprises will be. I would like to take in a few performances and also bring a few new interested parties along with me. Maybe we’ll have a chance to chat sometime. Unfortunately, a conversation with you is always a case of “to be continued”, and I genuinely wonder when you find time for your fatherly duties. I would be for Potopený zvon (The Sunken Bell). We just need to sort out the following:
1. find out whether you can use a new translation; i.e. if another translation is permitted.
2. find out whether some form of consent is needed to a new translation / basically the same point /.
3. agree on a fee. I suggest a contract based on a percentage, but I would have to be guaranteed a lump sum of at least 5,000 crowns, so that it is not me but the theatre that carries the risk.
4. agree on a date. I think I could get it done in a month if it was really urgent. I would only begin working after signing the contract.
5. think about whether there’s a better solution. To use Procházka’s translation, which I would simply amend for the needs of the theatre for a lump sum of 2,000 crowns. This is in case you absolutely must have it before mid or late August. Mind you, that wouldn’t involve the modifications originally discussed. That was done only for the needs of the conservatory and the interventions were such that it couldn’t be passed off as Procházka’s translation. On the other hand, there are entire passages lifted from Procházka that make it impossible to claim it’s a new translation. I would simply make the subtle changes needed so as to make it suitable for being spoken without sounding anachronistic. 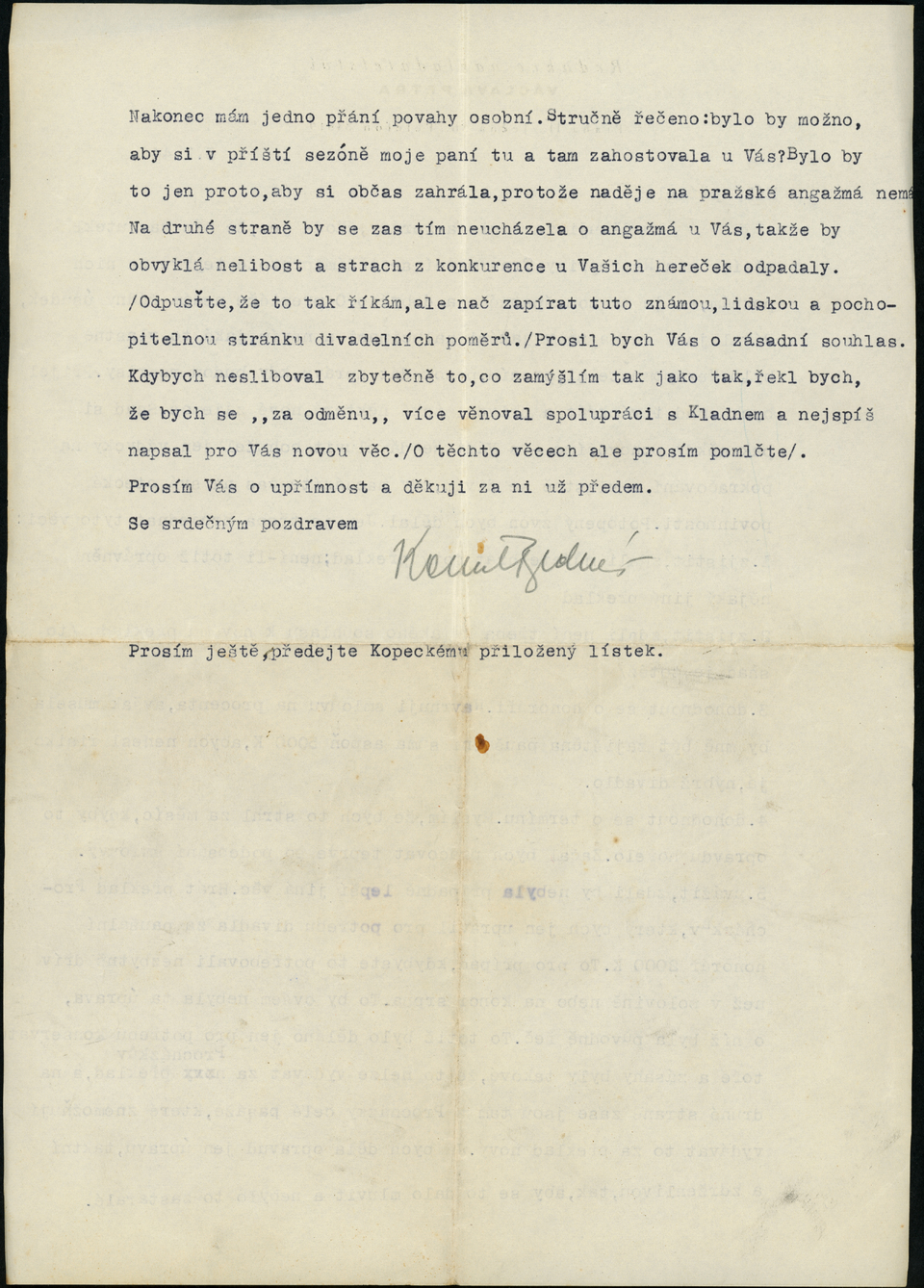 And finally, I have one somewhat personal request. In short: Would it be possible for my wife to give the odd guest performance next season? Just so that she can act once in a while, since she has no hope of a job in Prague. On the other hand, she wouldn’t be auditioning for a part with you, and so wouldn’t have to endure the cattiness and the fear of competition of your actresses. /Forgive me for saying so, but there’s really no point in denying this perfectly well known, human, and indeed understandable aspect of the theatre world./ Your consent is pretty crucial. Had I not unnecessarily promised that which I had anyway intended, I would say that “in return” I would focus more on the collaboration with Kladno and most probably write something new for you. /However, please keep your counsel regarding these matters/. Please be up front with me, thanking you in advance.
Yours fondly,
Kamil Bednář

One more thing, please give Kopecký the ticket enclosed.

Other exhibits from the chapter Kamil Bednář 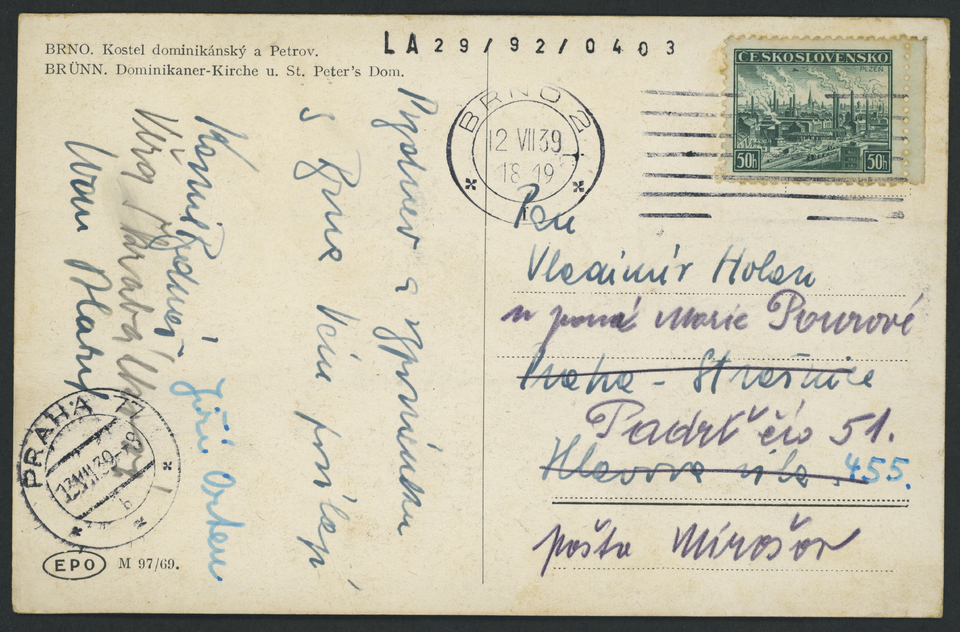 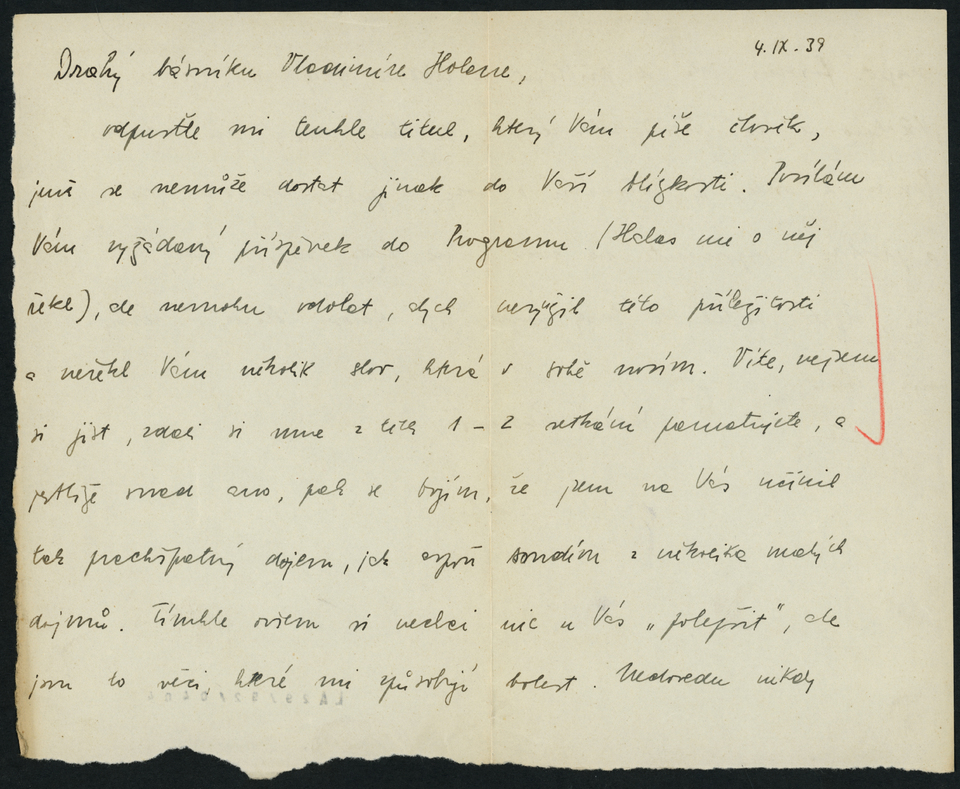 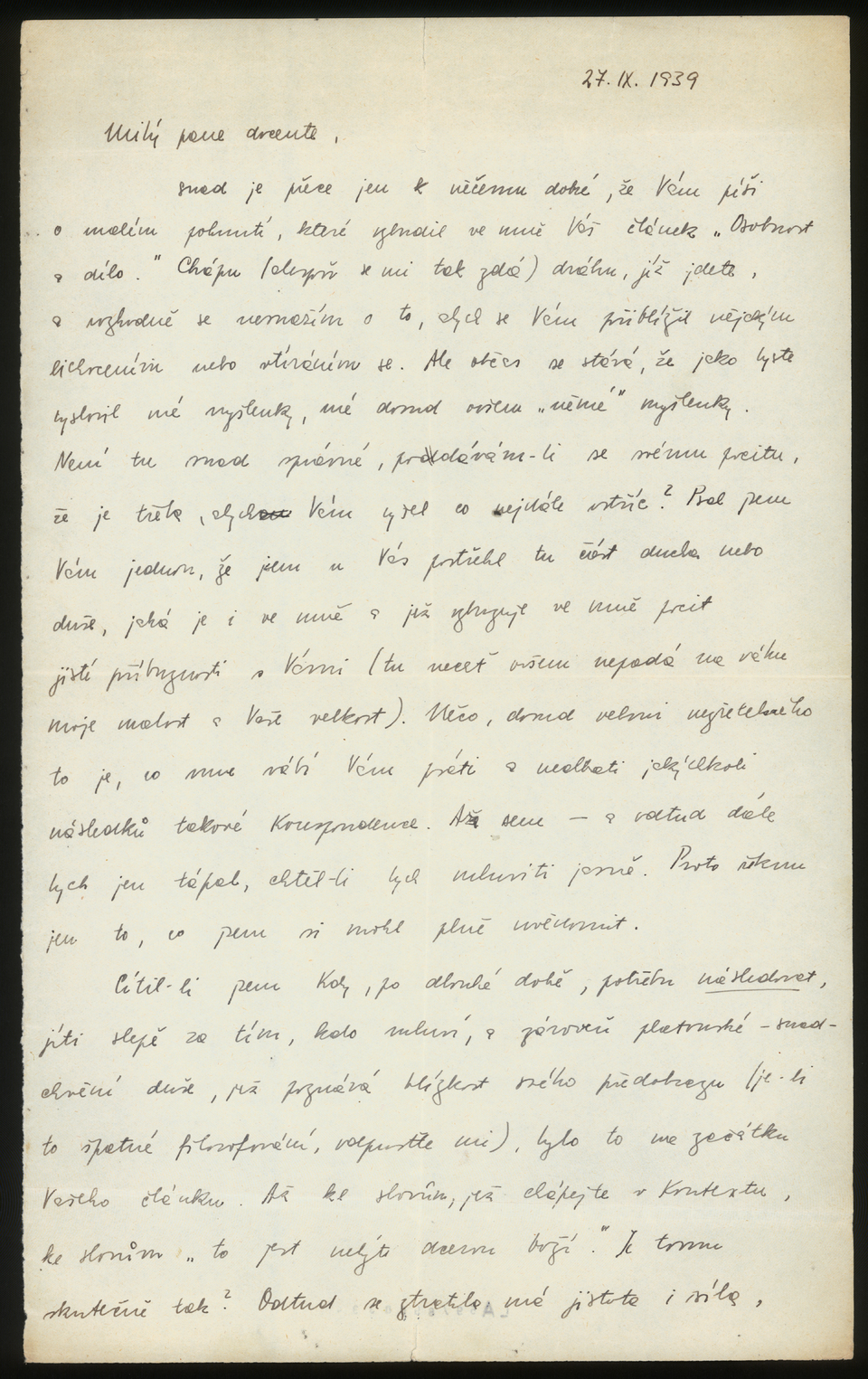 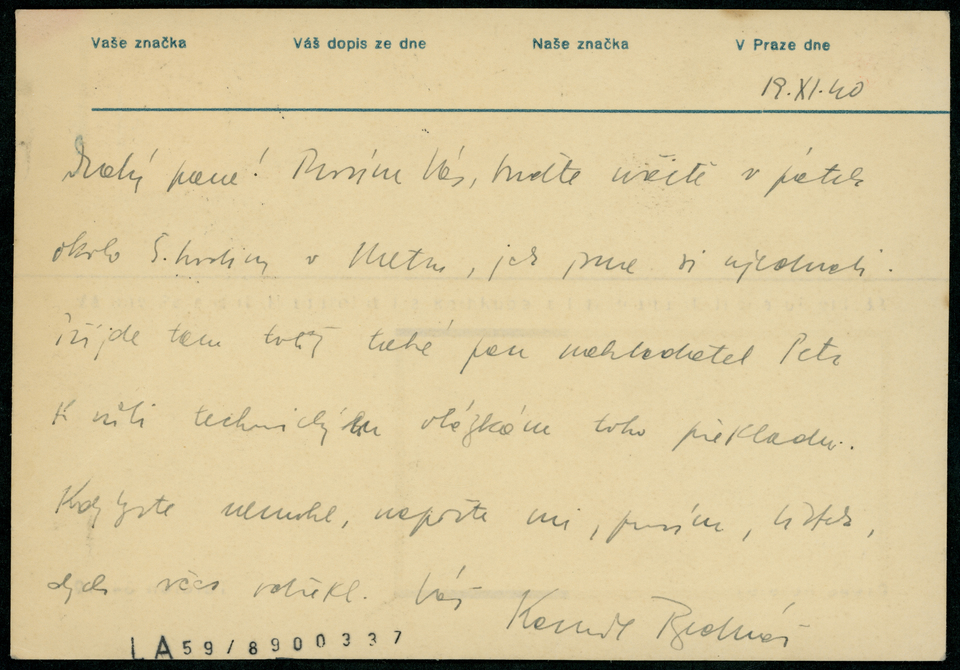 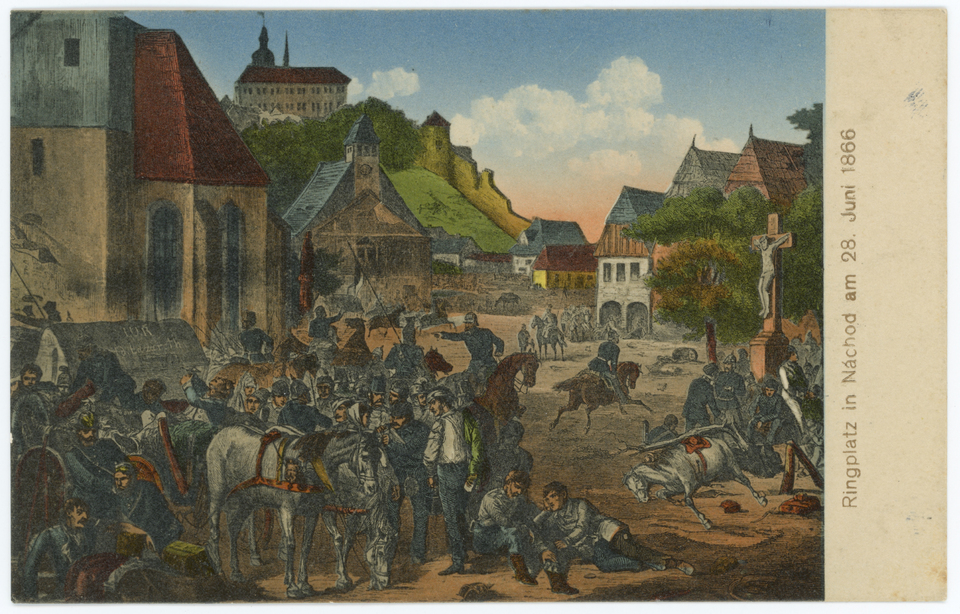 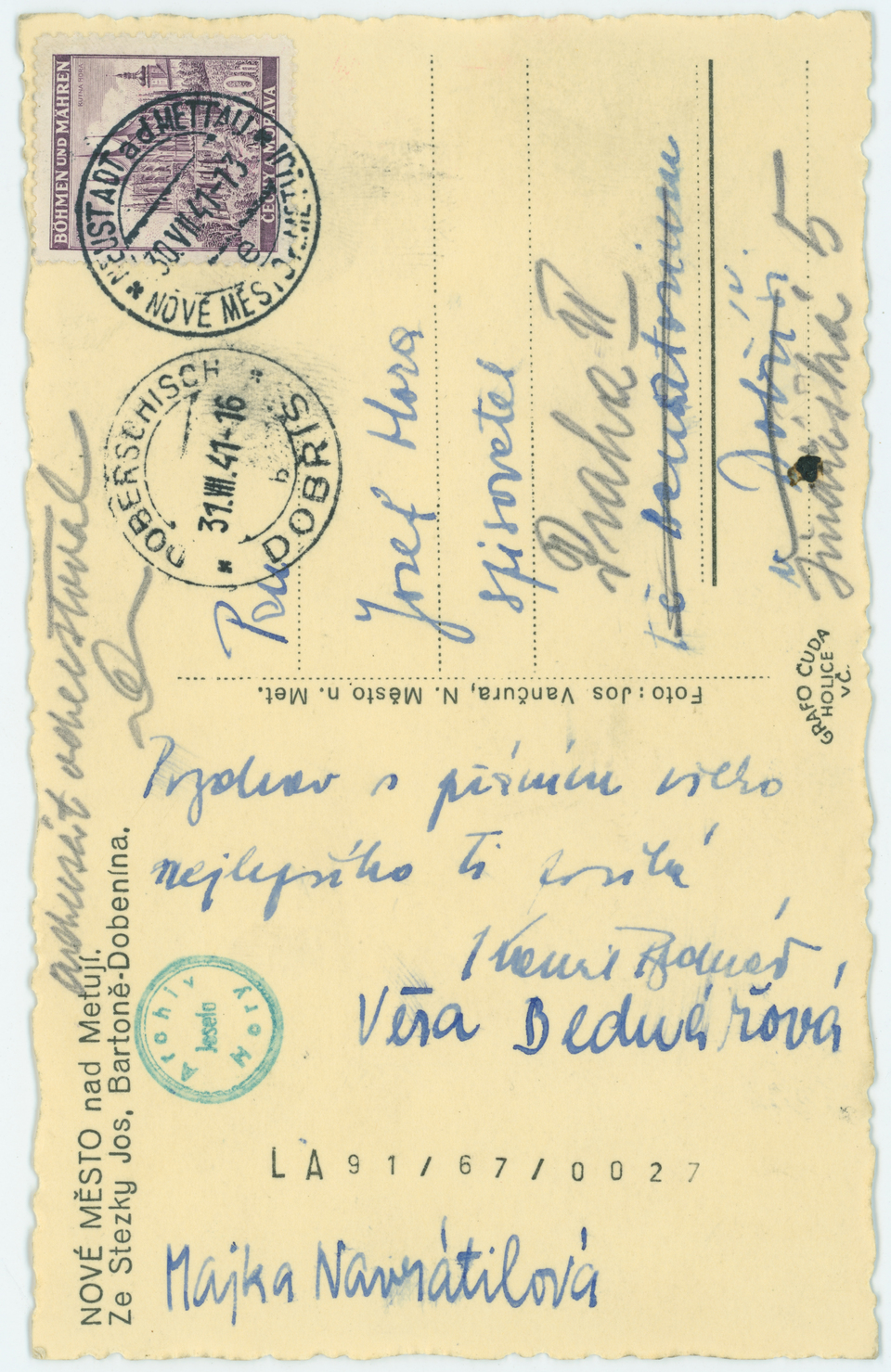 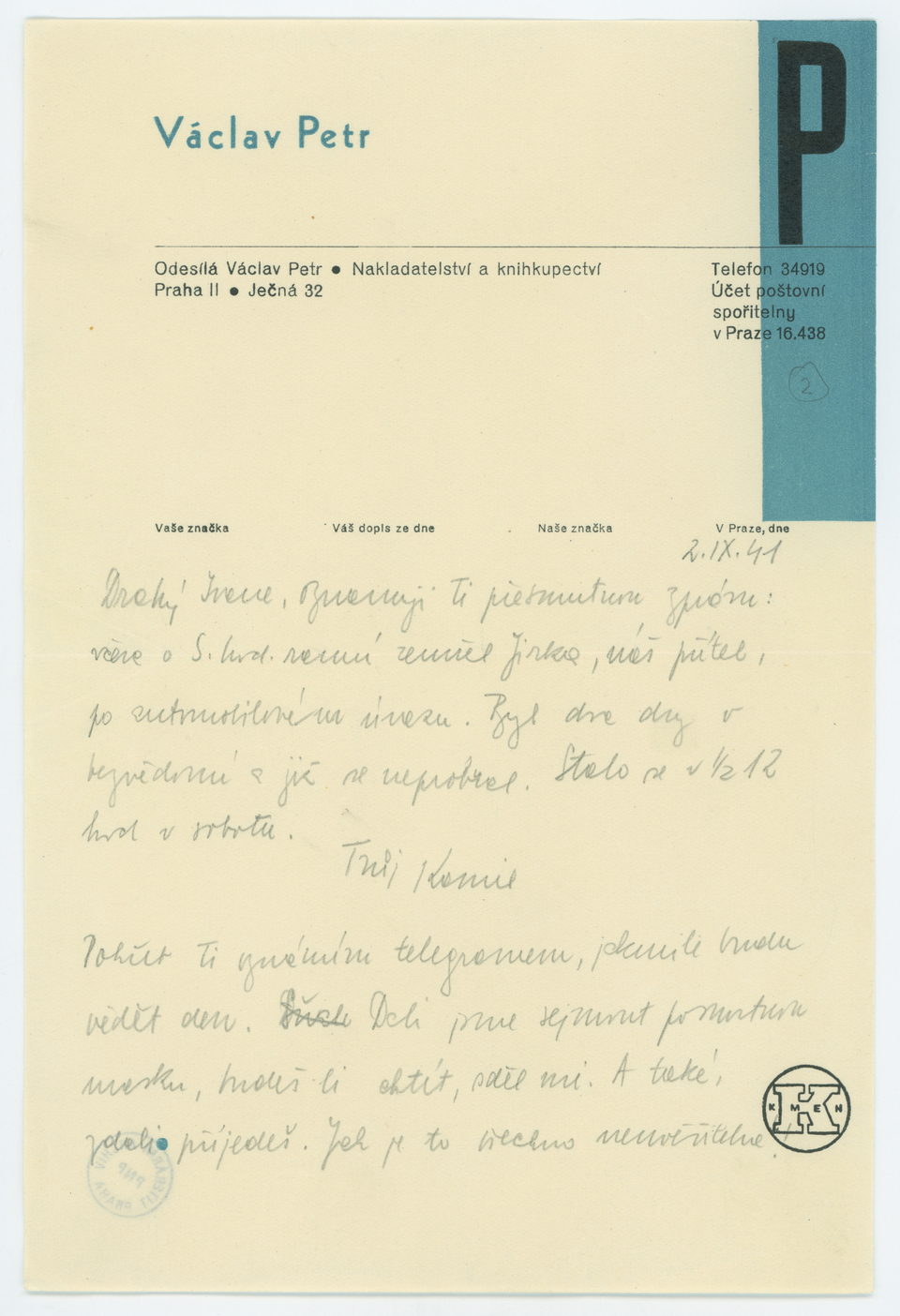 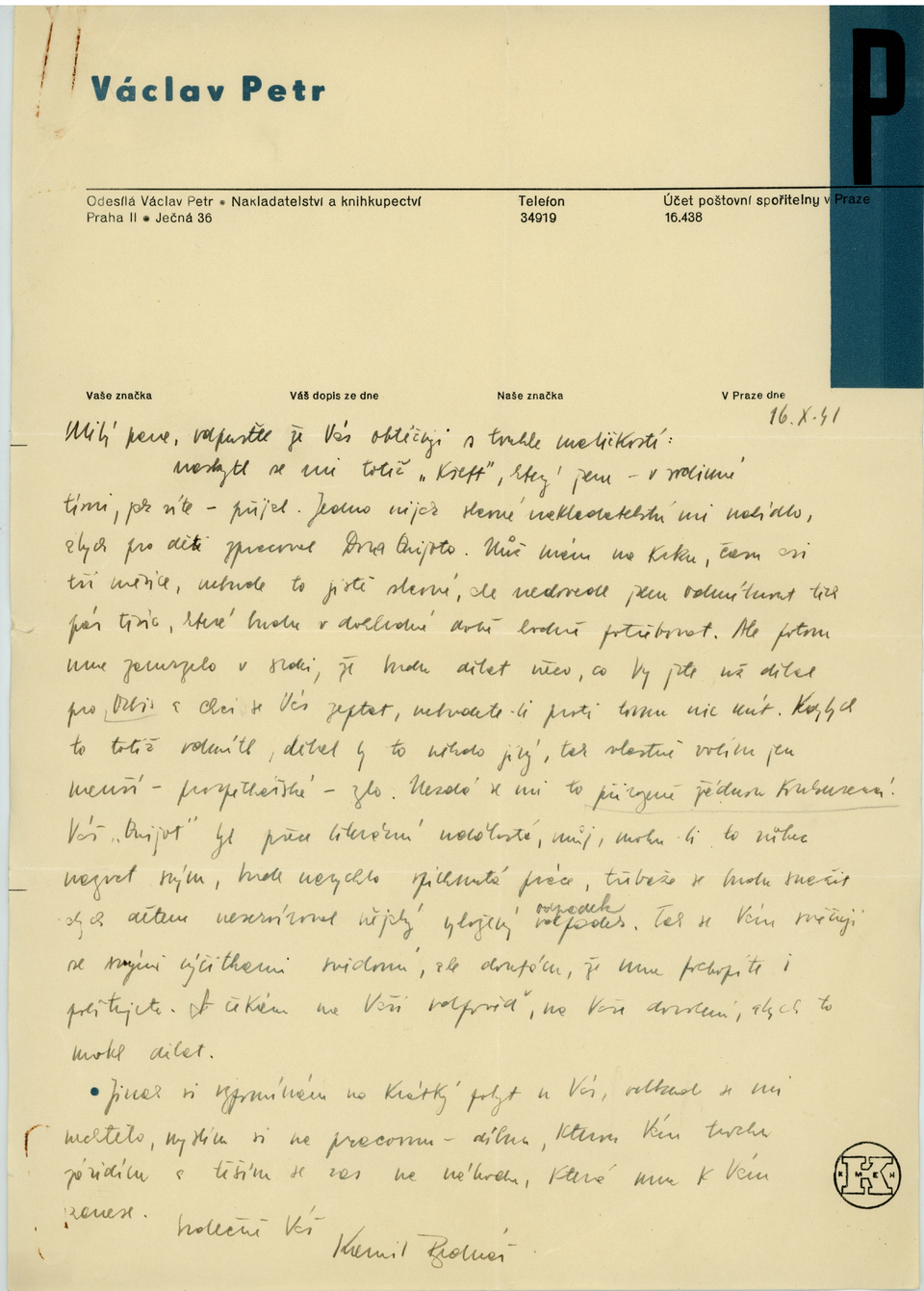 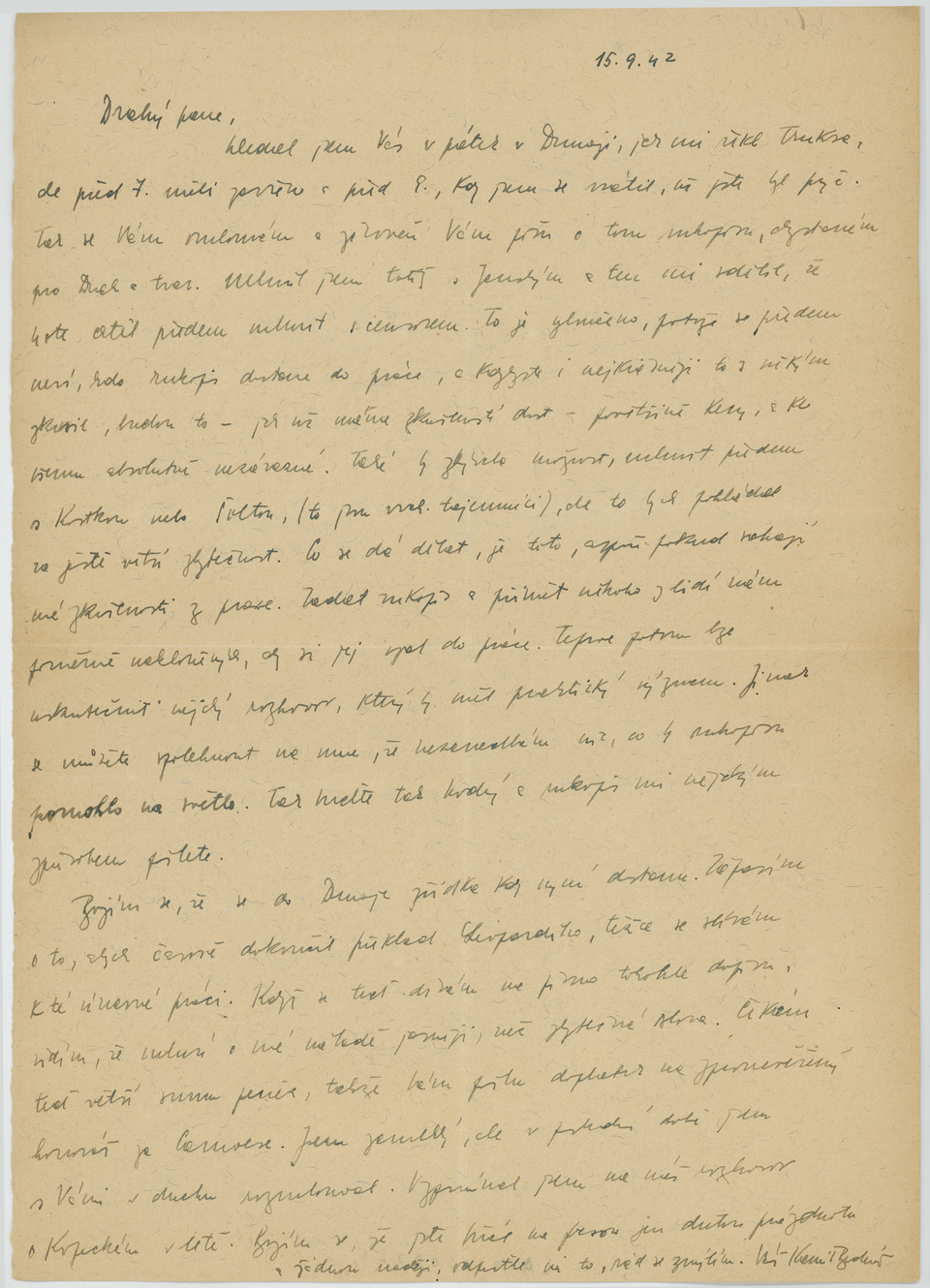 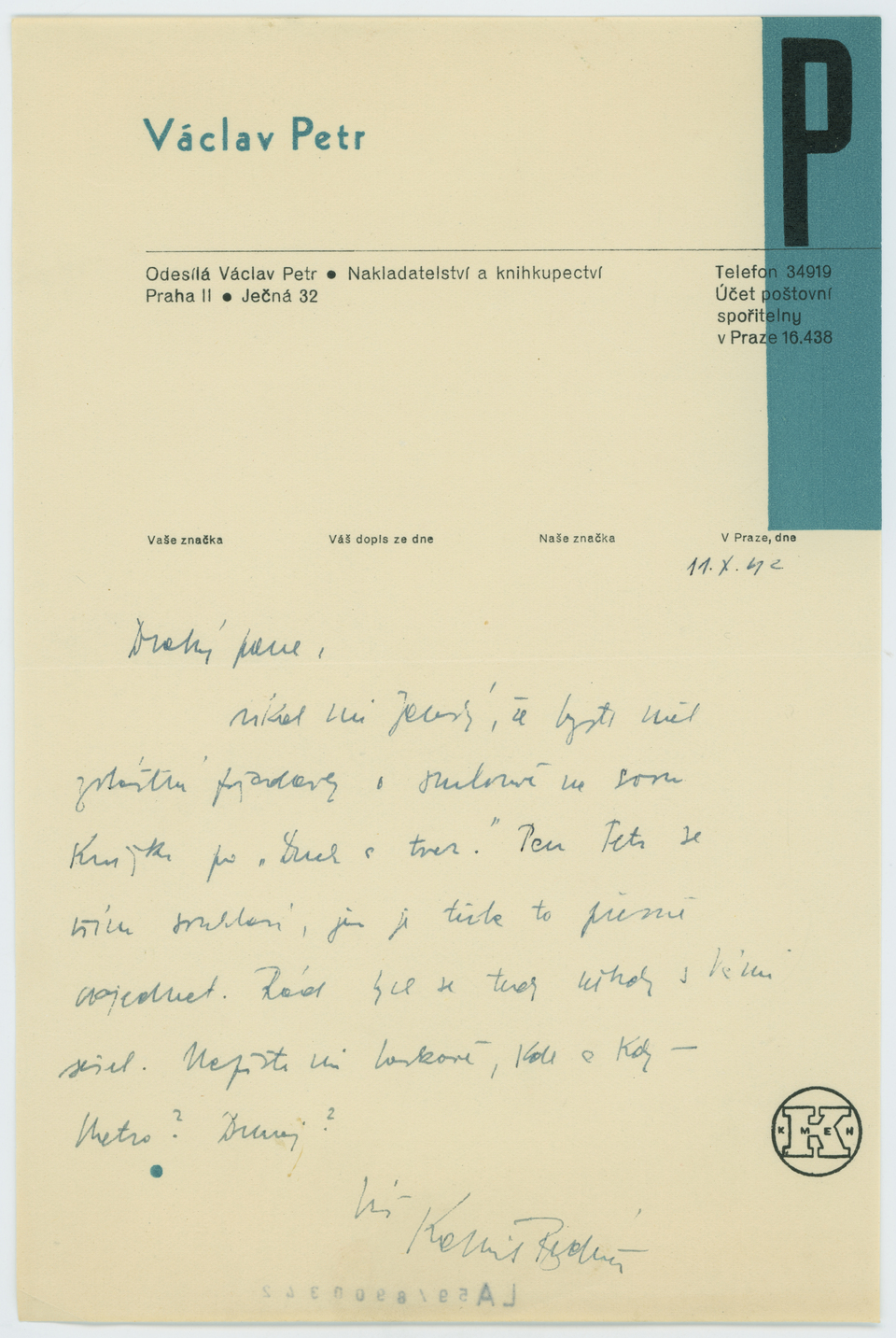 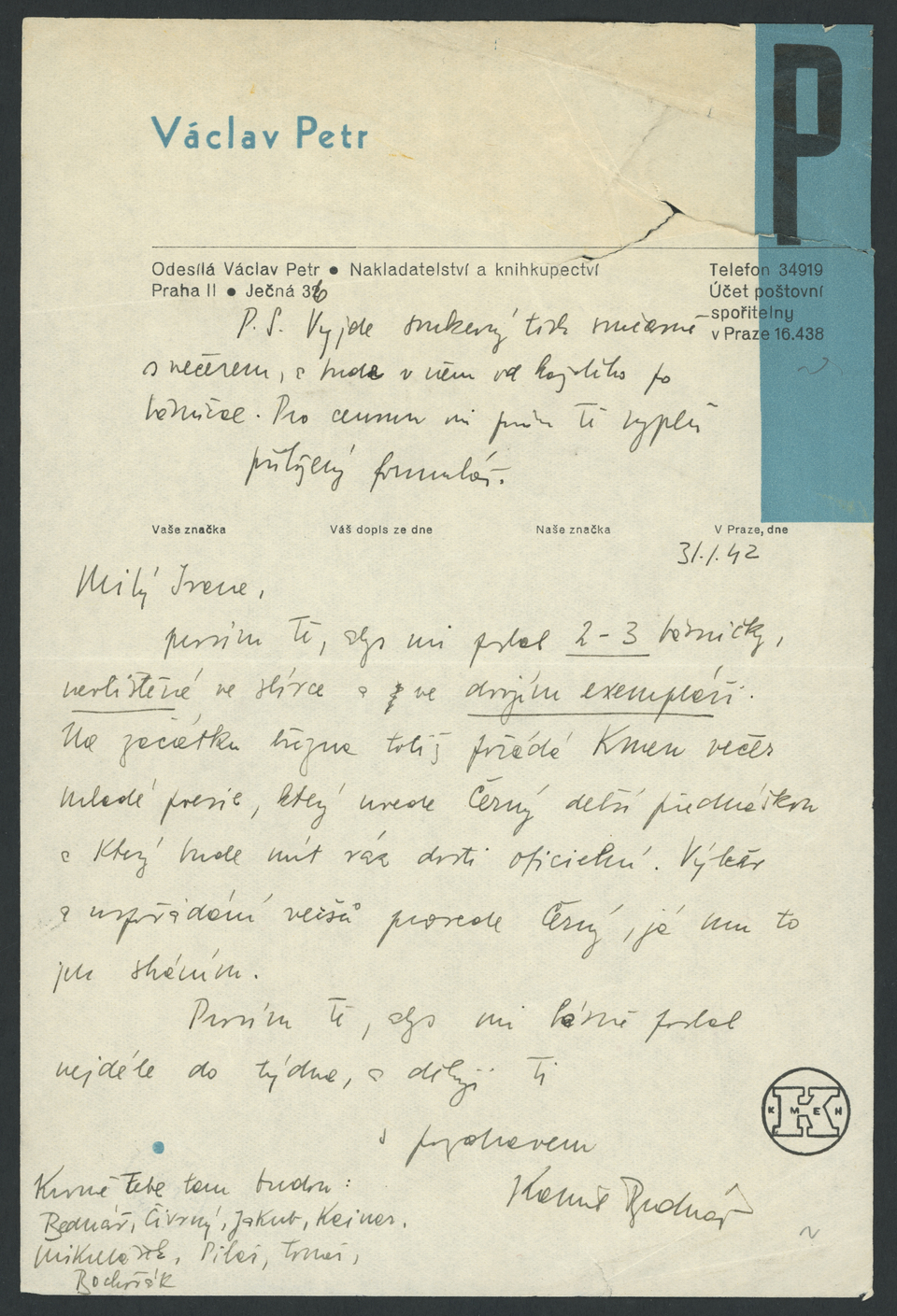 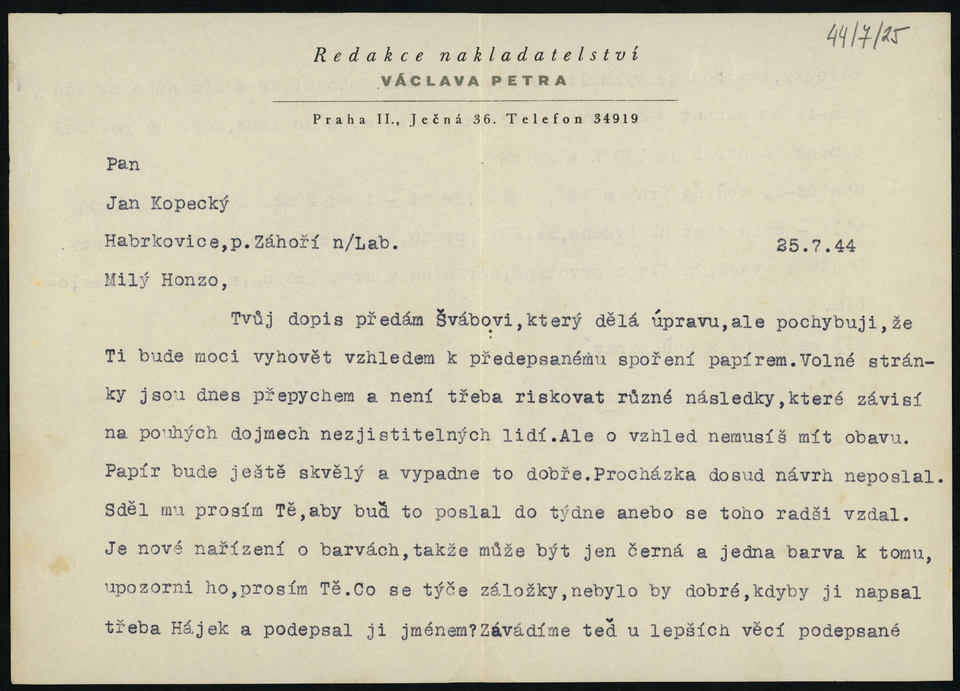 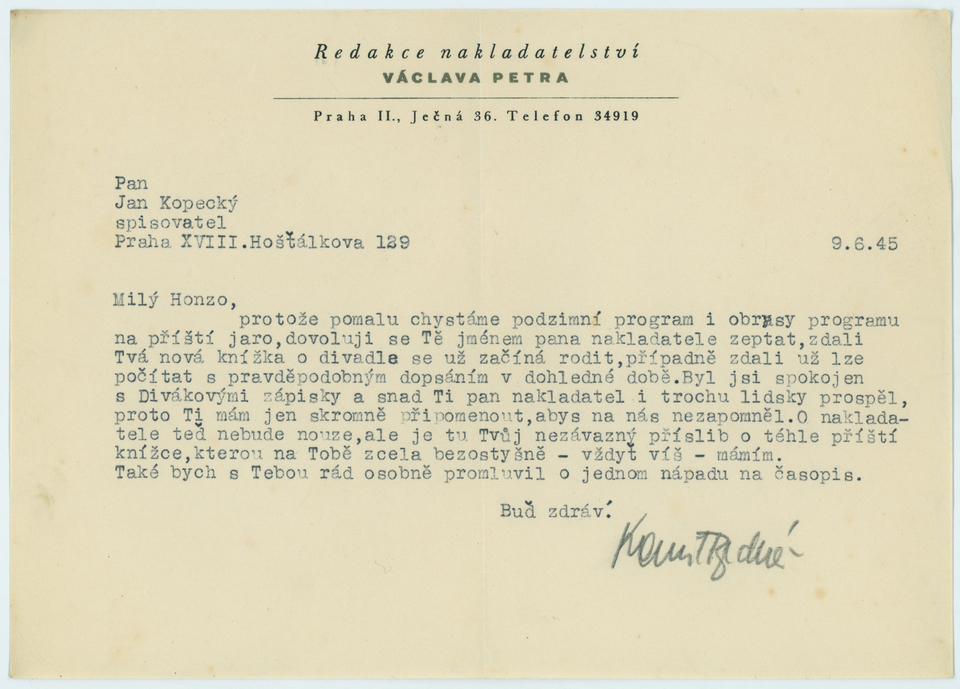 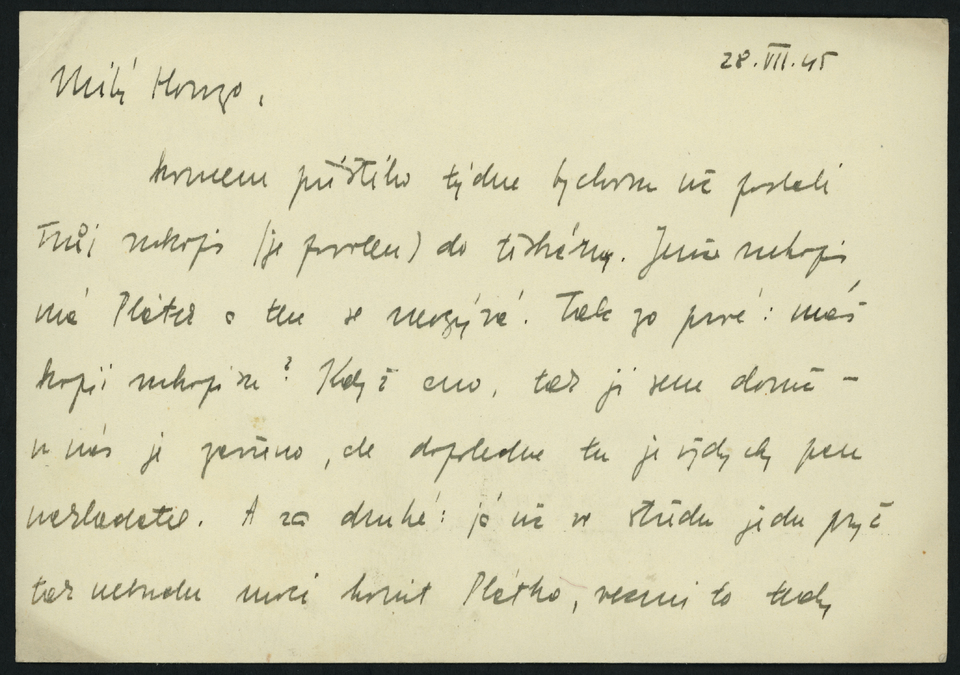 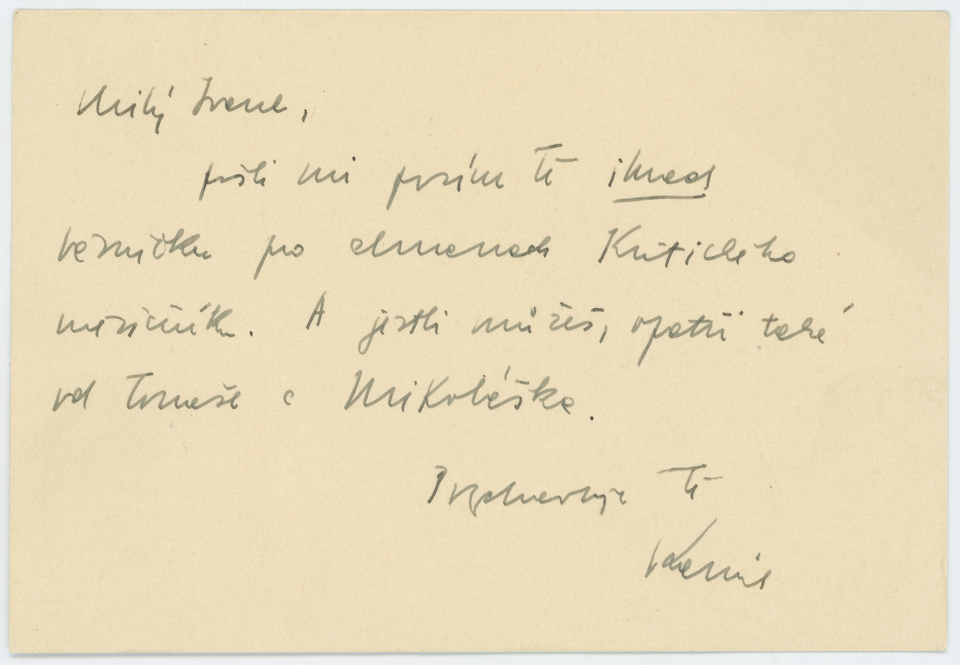 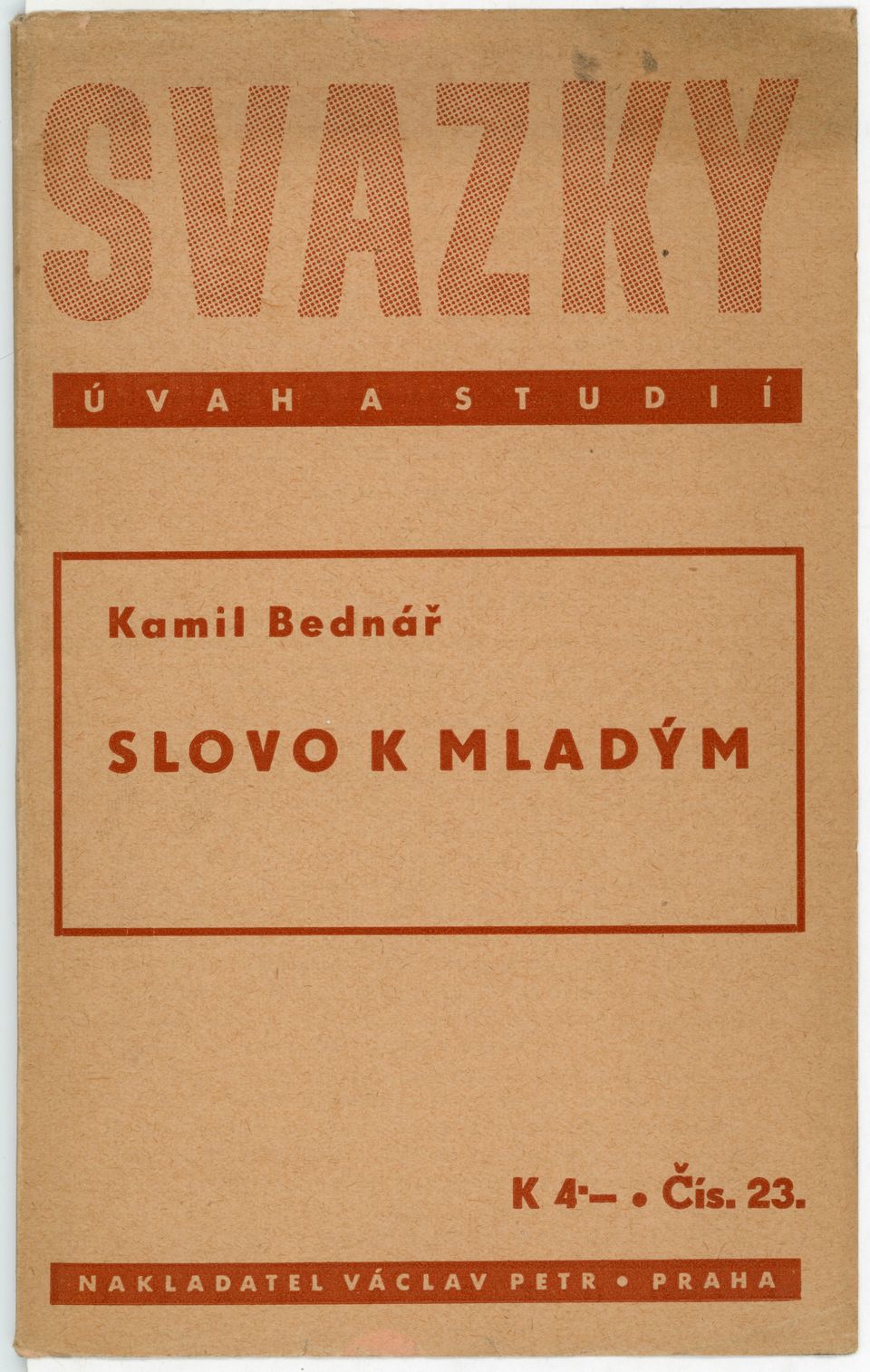