The domestic response to the awarding of the Nobel Prize in Literature to Jaroslav Seifert in 1984 (the only Czech laureate in the history of the prize) reflected the attitudes of the authorities towards the poet and his work. In contrast to the brief reports in the daily press and the distorting commentaries on the radio and TV, the letter sent by Charter 77 representatives to the Royal Swedish Academy of Sciences and to Jaroslav Seifert expressed a sincere appreciation of Seifert's poetry including his courageous civic engagement. “Jaroslav Seifert's work is one of the pinnacles of Czech modern poetry and has been a faithful companion to several generations of readers. He is therefore truly a national poet and artist, not just in the sense of an officially assigned title of merit. Jaroslav Seifert is also a brave citizen, who has stood up to all forms of injustice and remained true to his knowledge of the truth, despite the hostile attitudes to his work by those in power that it repeatedly caused him.” Letter from the representatives of Charter 77 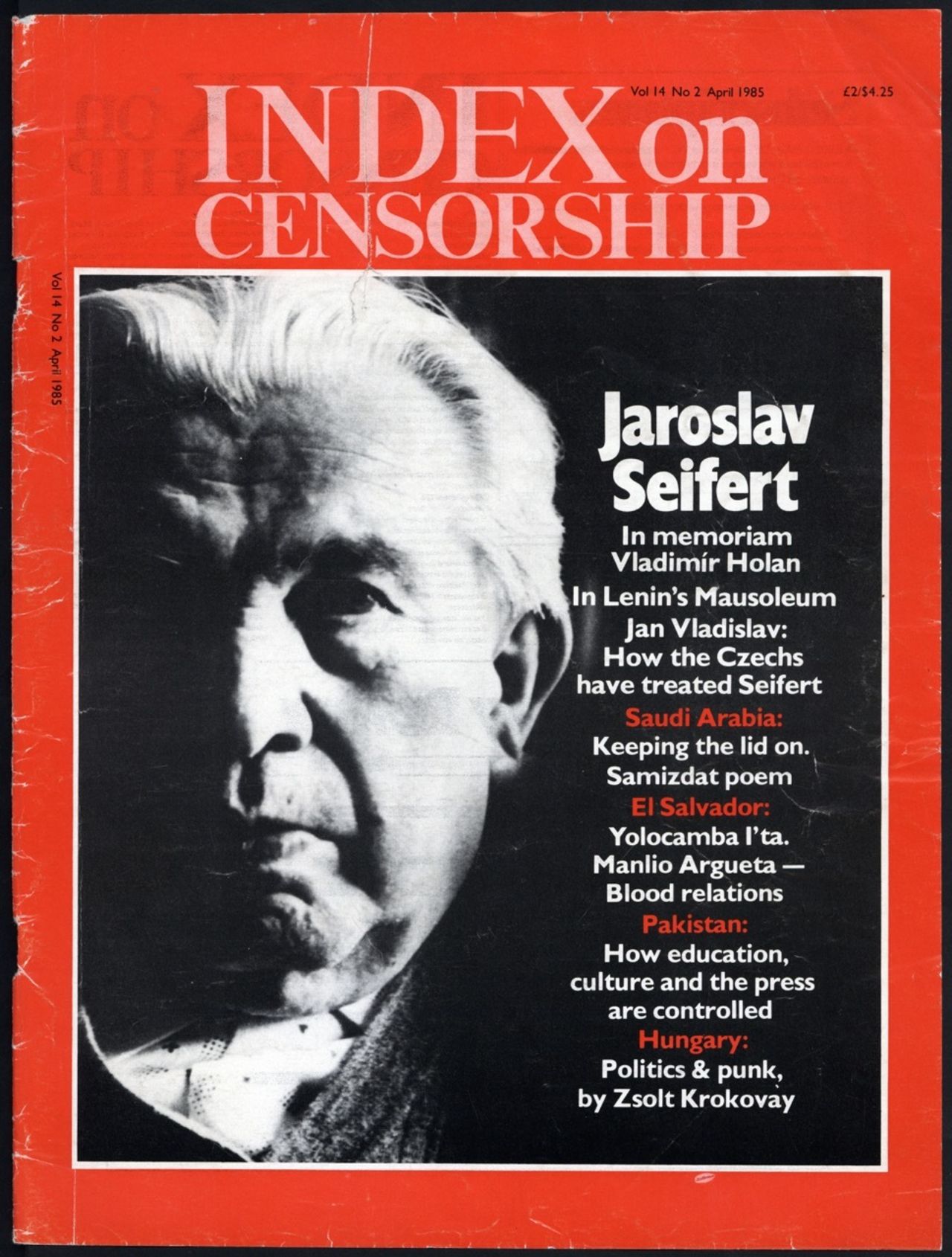 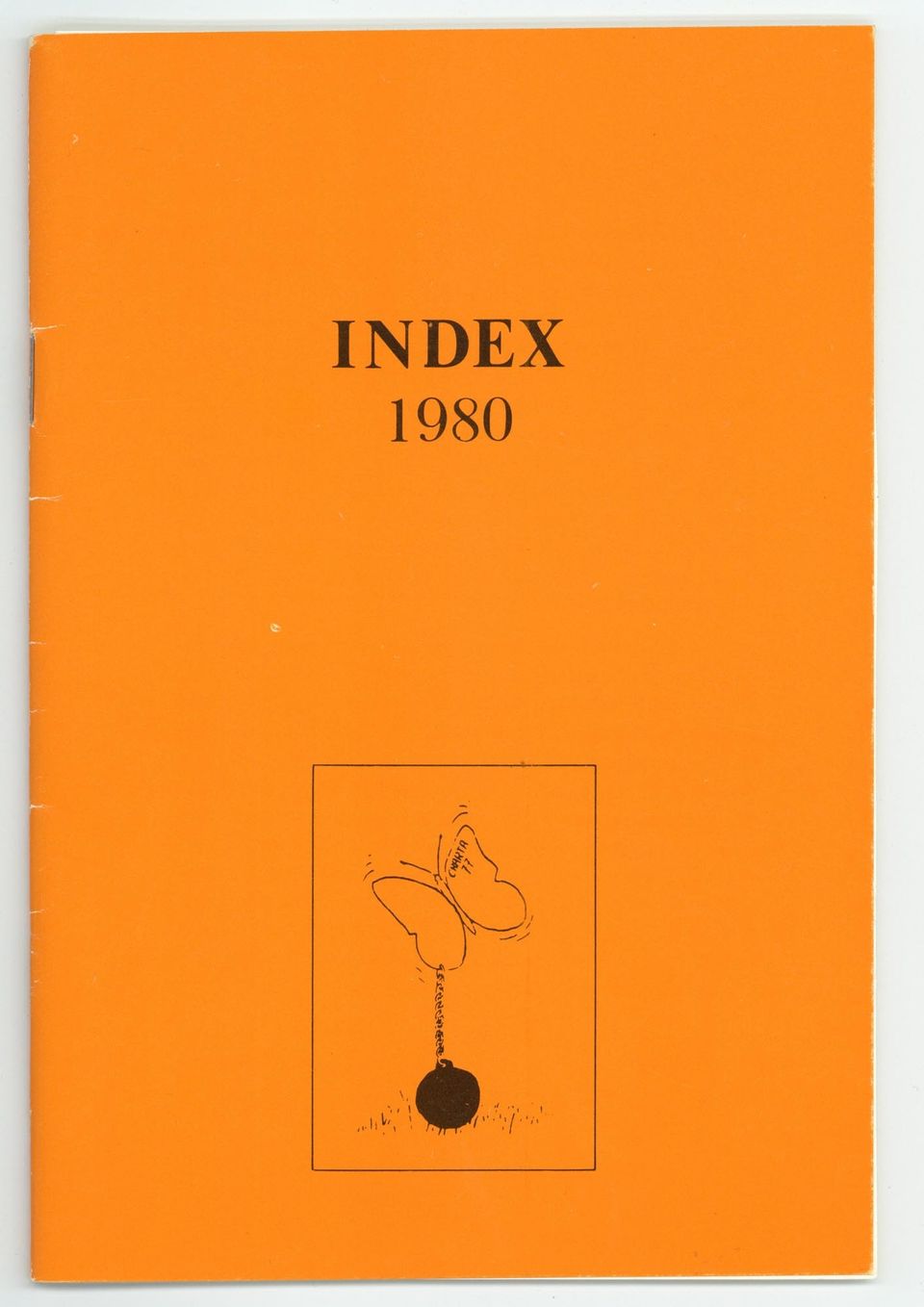 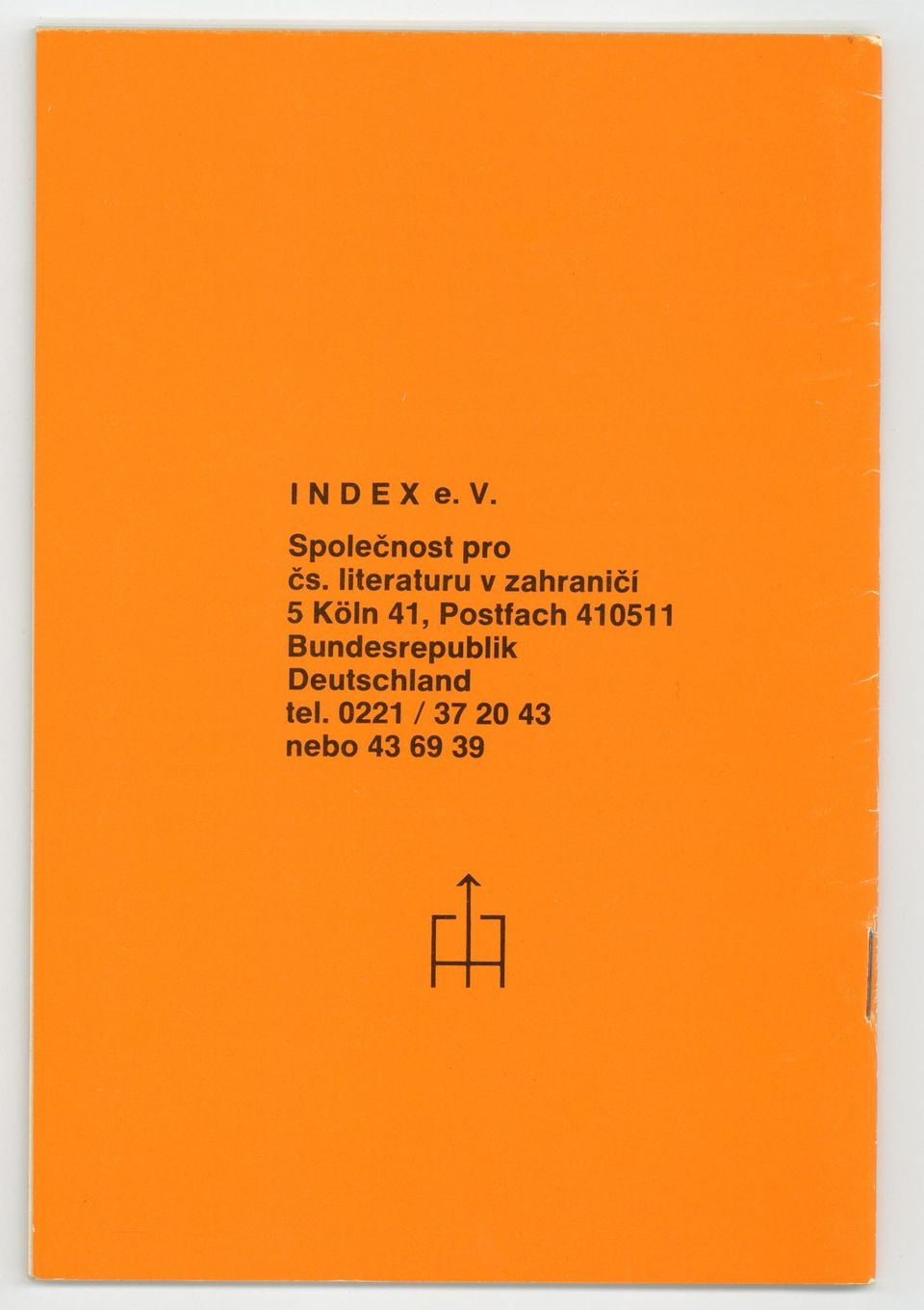 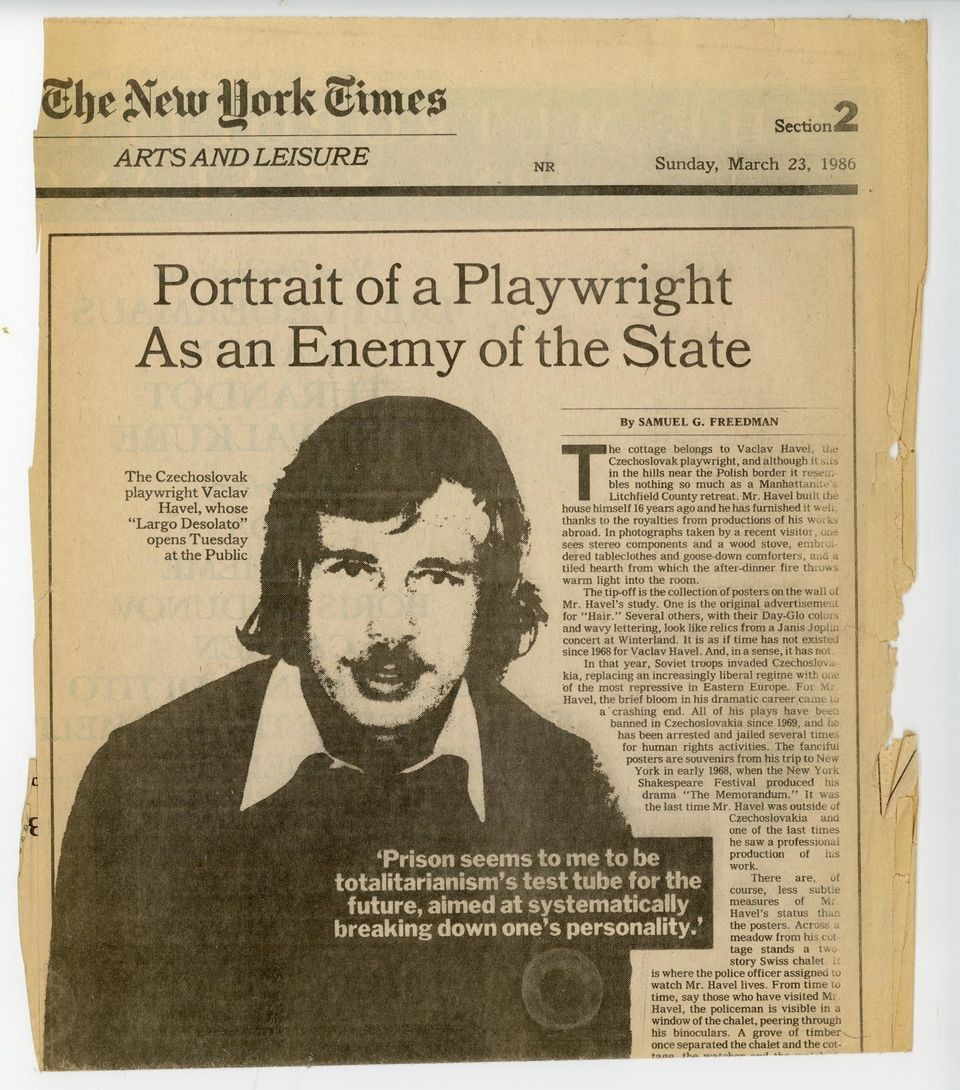 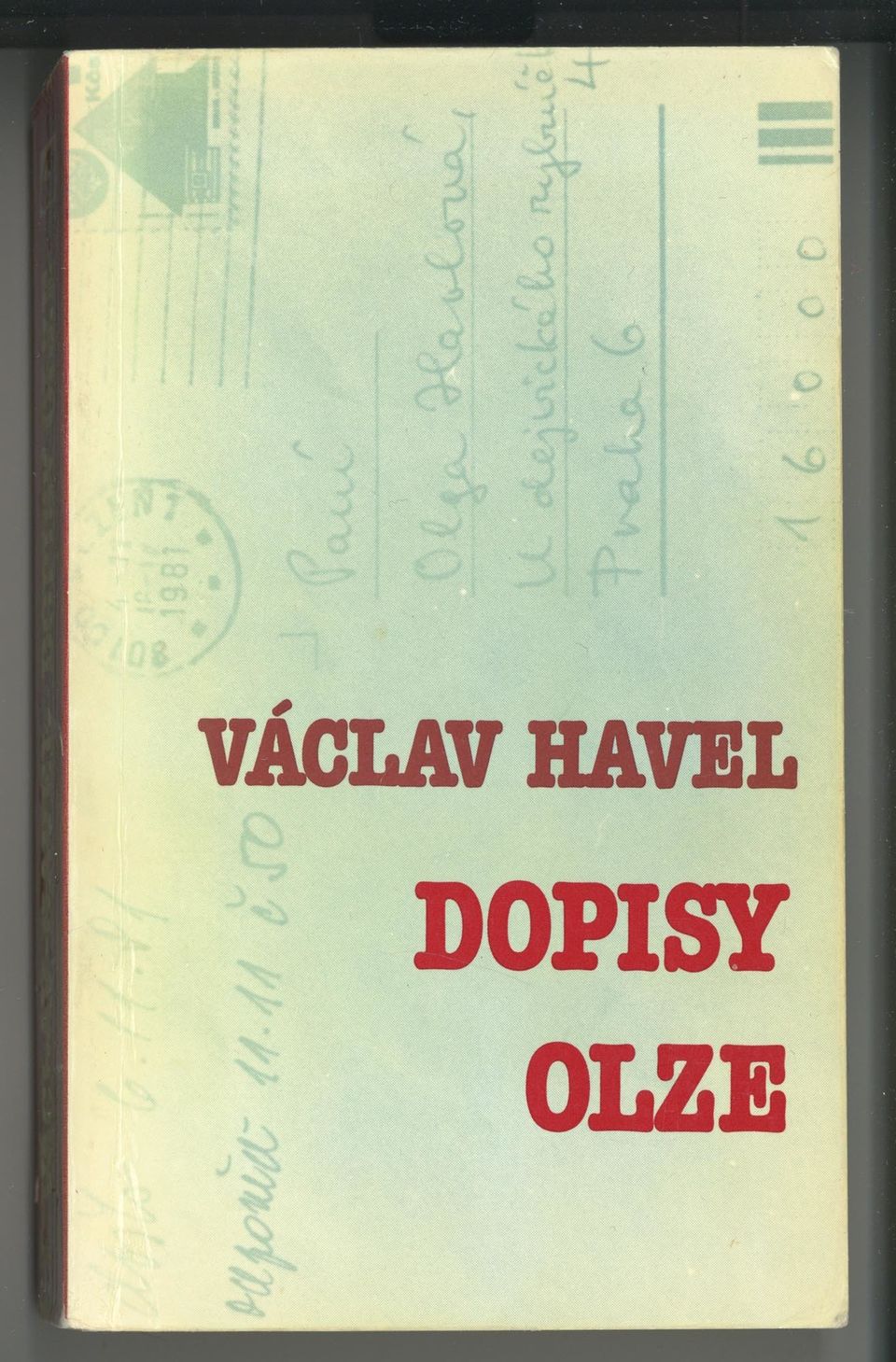 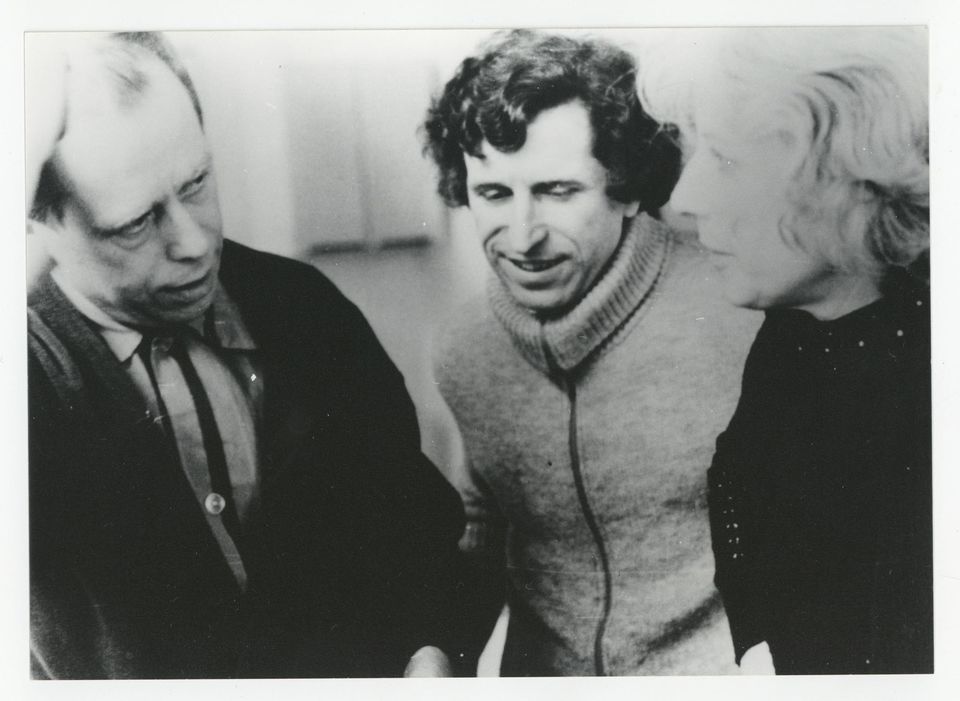 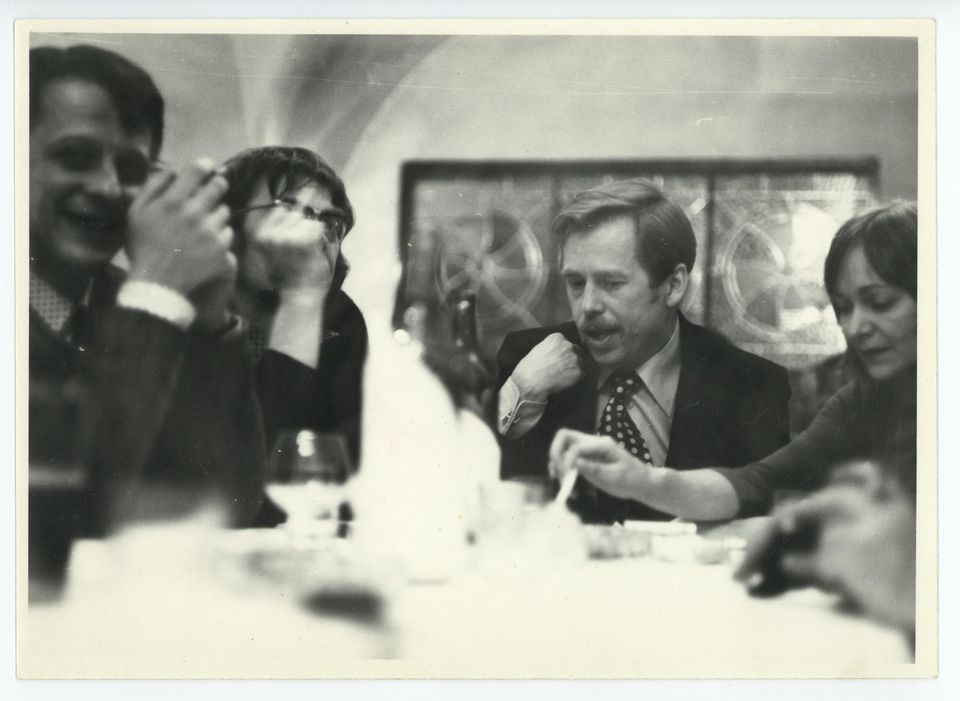 Group photo of Petr Uhl, Jiří Němec, Václav Havel and Věra Jirousová before the arrest of the Committee for the Defence of the Unjustly Prosecuted, Fregata Restaurant (1979) 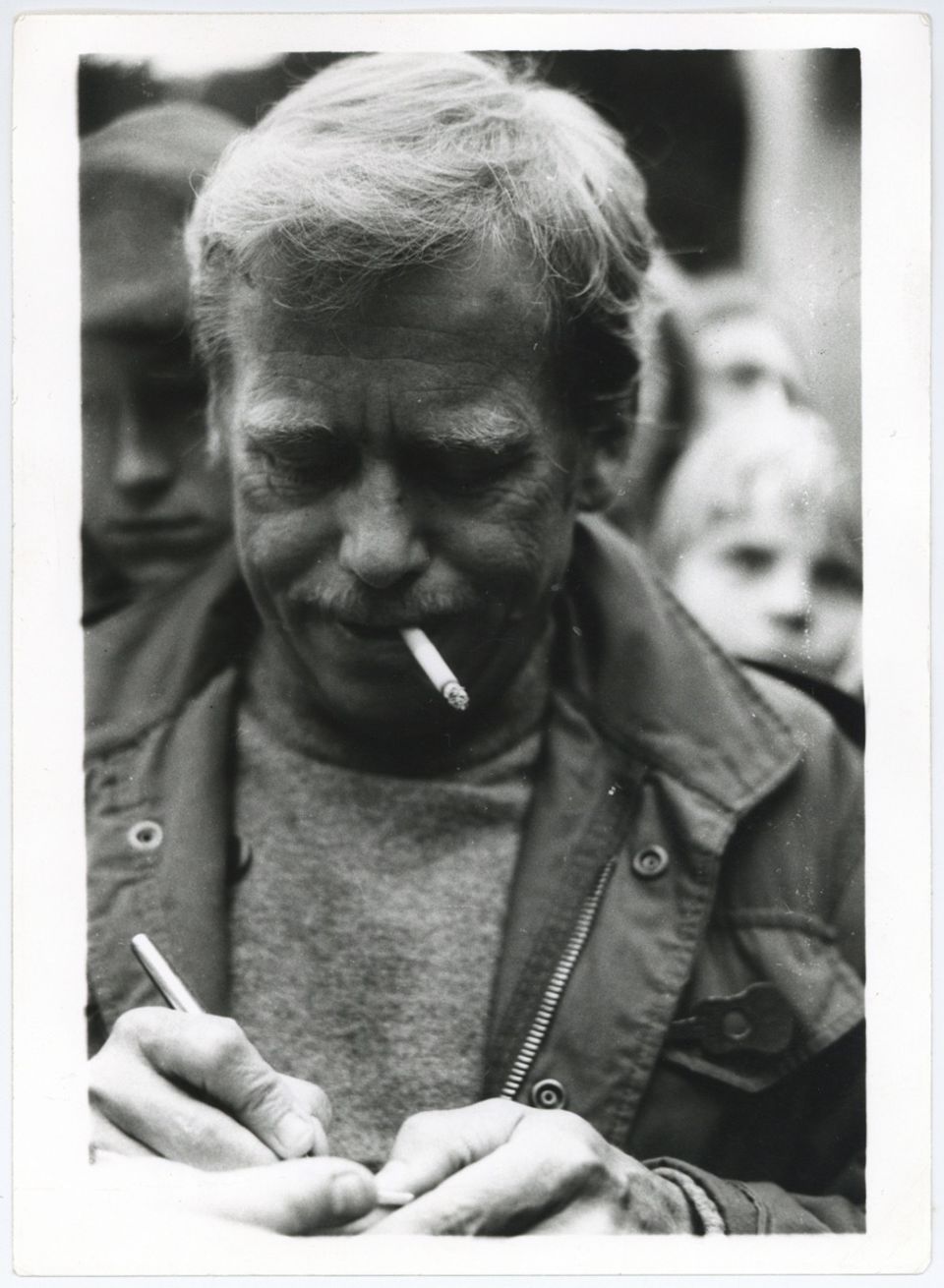 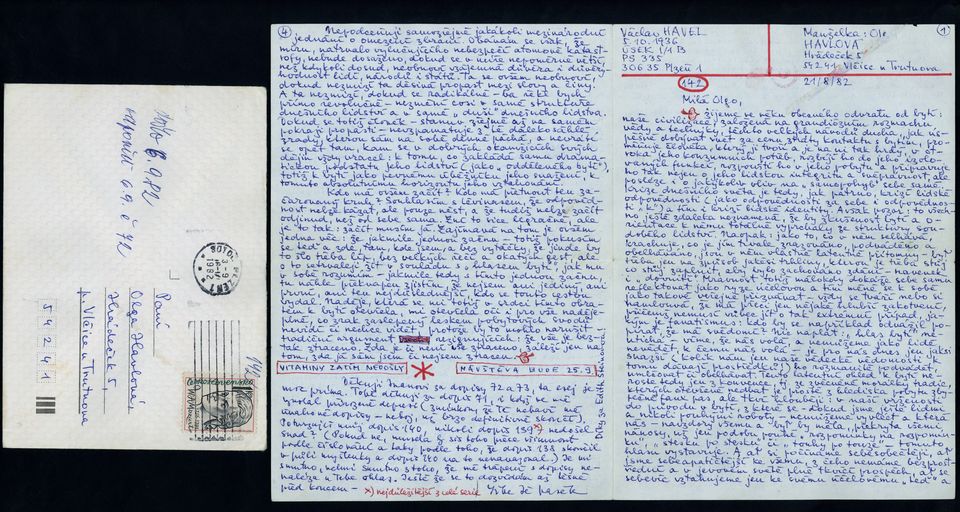 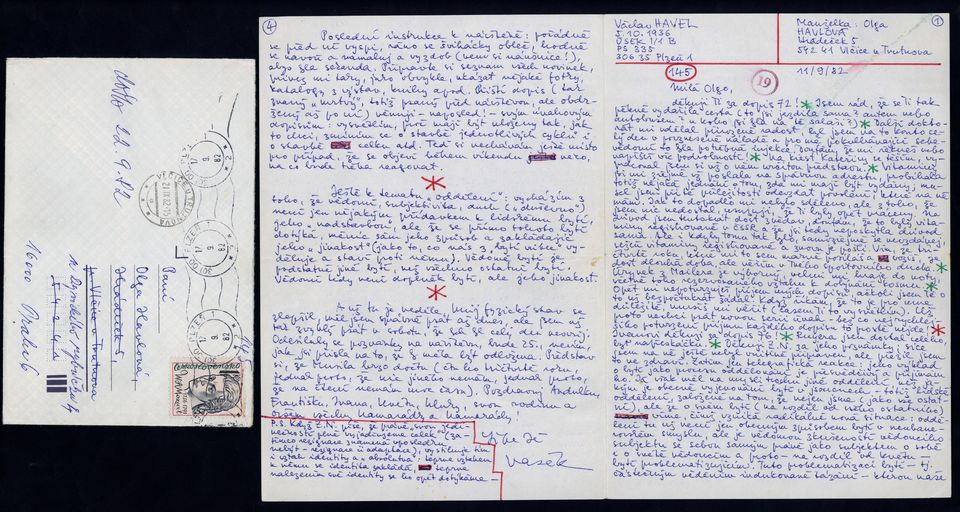 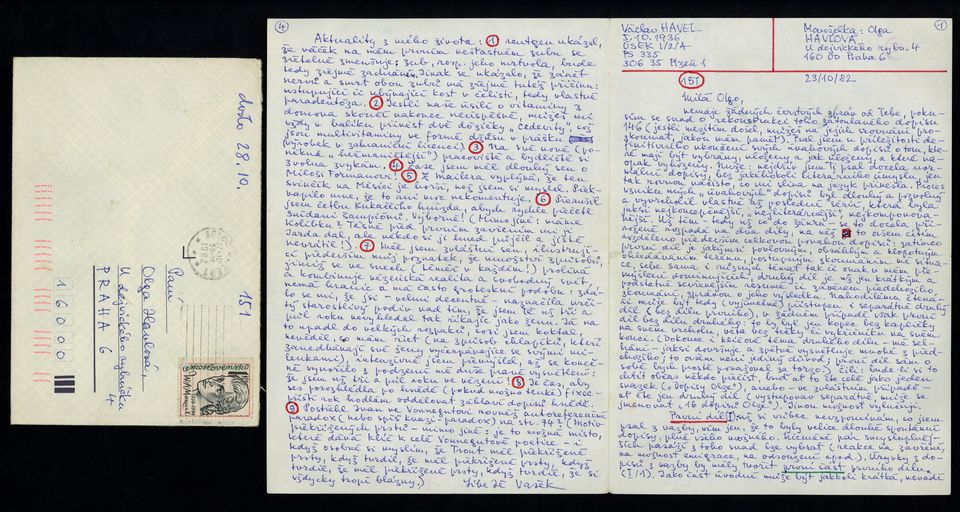 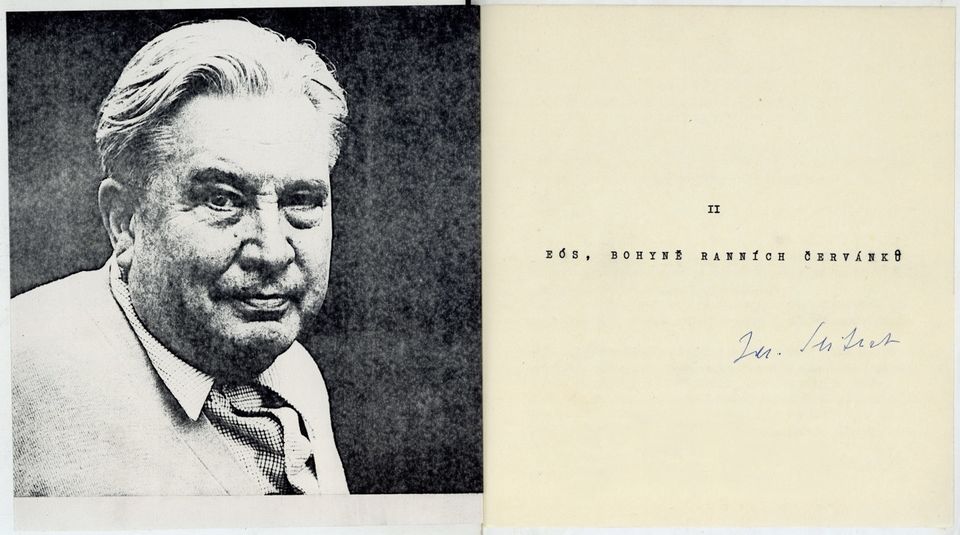 Seifert, Jaroslav: All the Beauties of the World (1981) 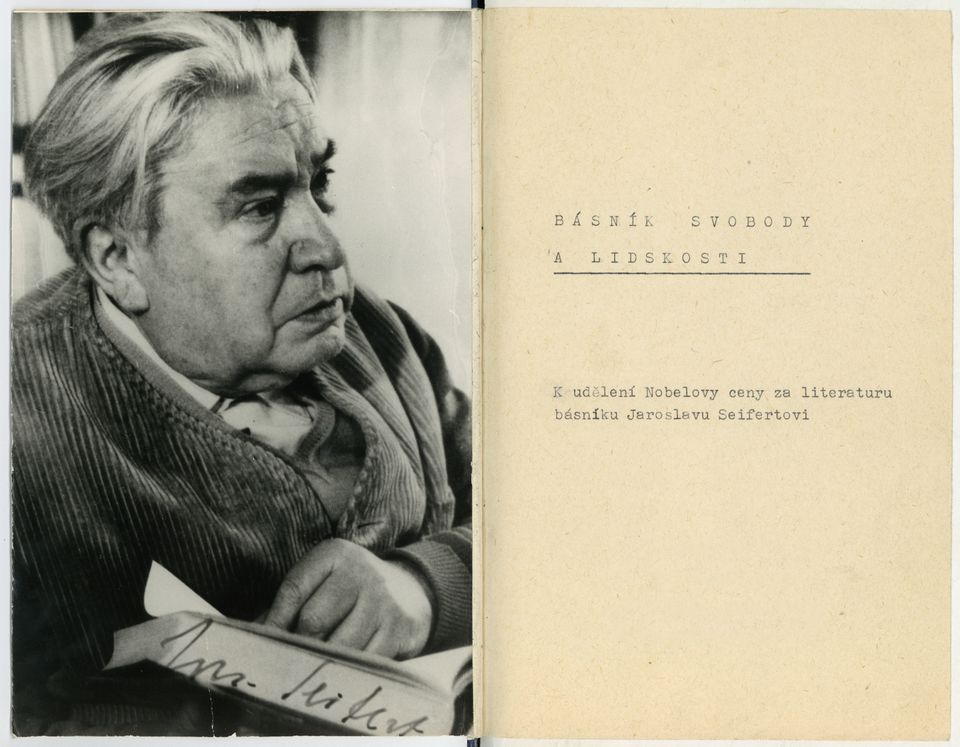 Hrubý, Zdeněk (Jaromír Hořec): A Poet of Freedom and Humanism (1985) 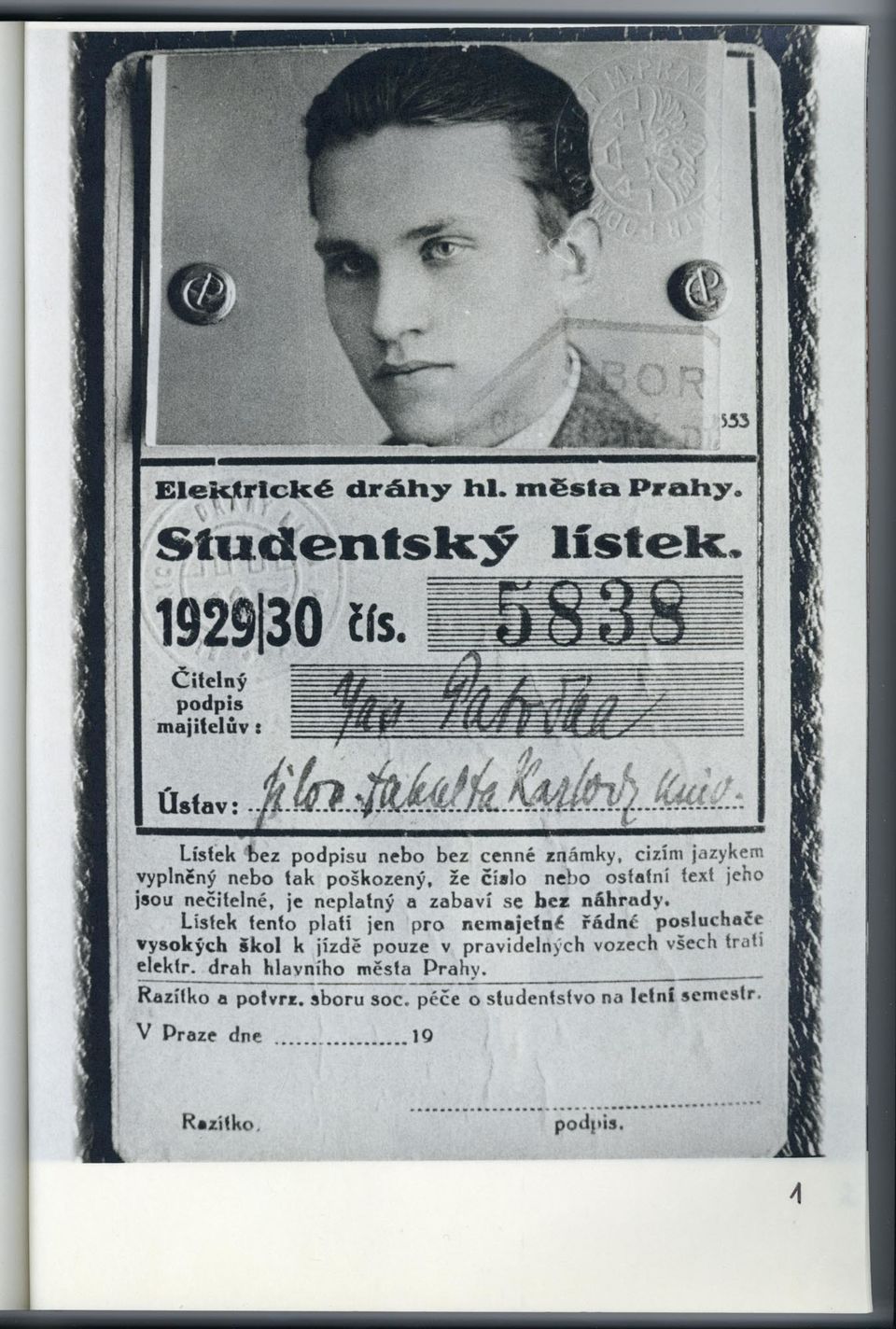 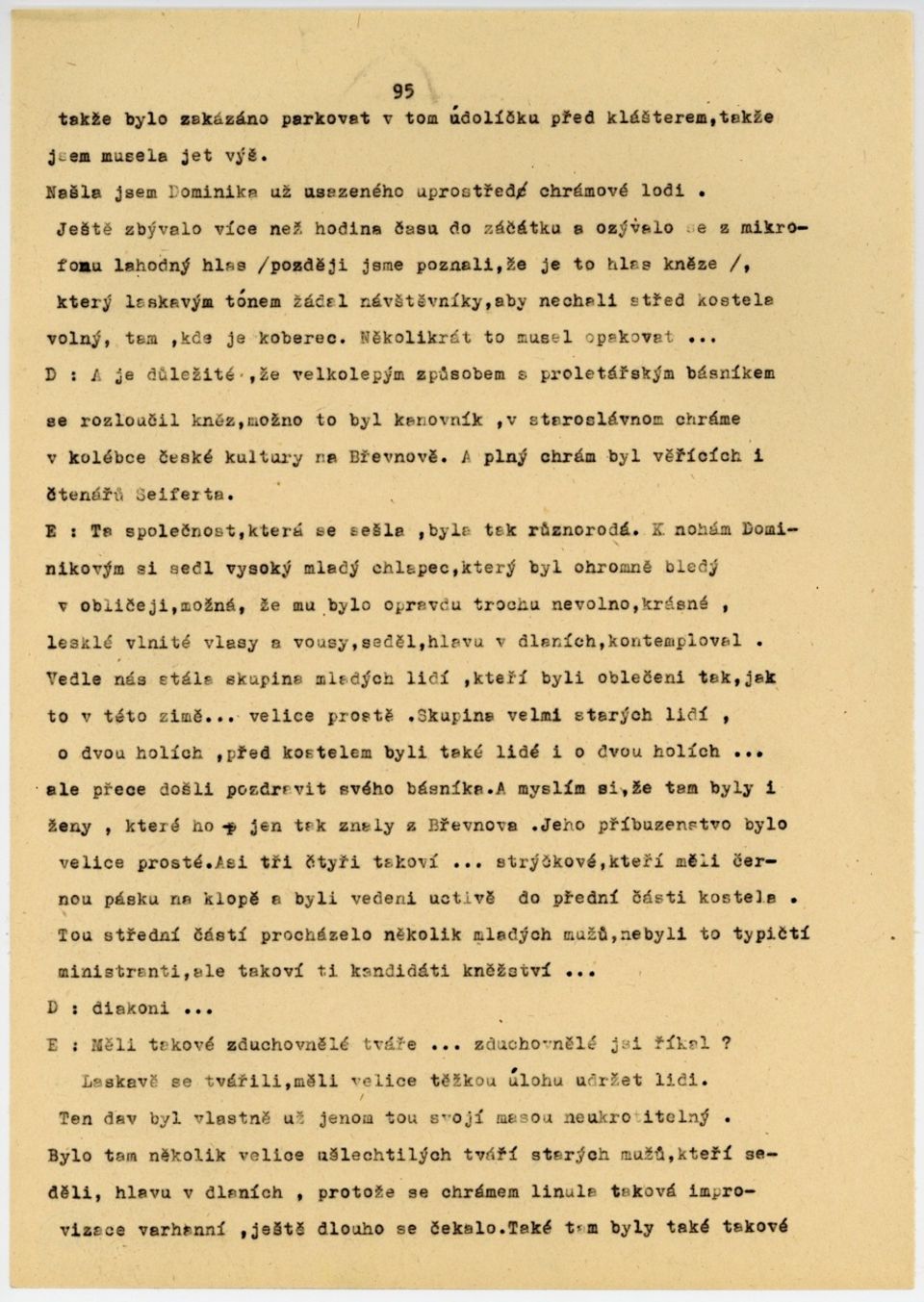