Dancing Lessons for the Advanced in Age

The publisher's instructions to make revisions (that is to say, cuts) in the texts, which B. Hrabal usually complied with, resulted in the devaluation of the texts. There is no consensus among literary historians on this matter; some believe this was common editorial practice, while others describe such interventions as one of the vilest forms of censorship. The writer and political prisoner Karel Pecka, in an interview (Hry doopravdy (Games for Real, 1999) with Jan Lukeš, says: "The dispute was about one thing: a book of prose entitled Jarmilka. I knew the original text, which was called Majitelka hutí (The Owner of the Ironworks) and which Hrabal had rewritten. The story lost its original charm and power, but at the time I did not consider the adaptation something to be condemned. It was simply a concession to allow the publication of Pábitelé (The Palaverers), Taneční hodiny (Dancing Lessons) ...” 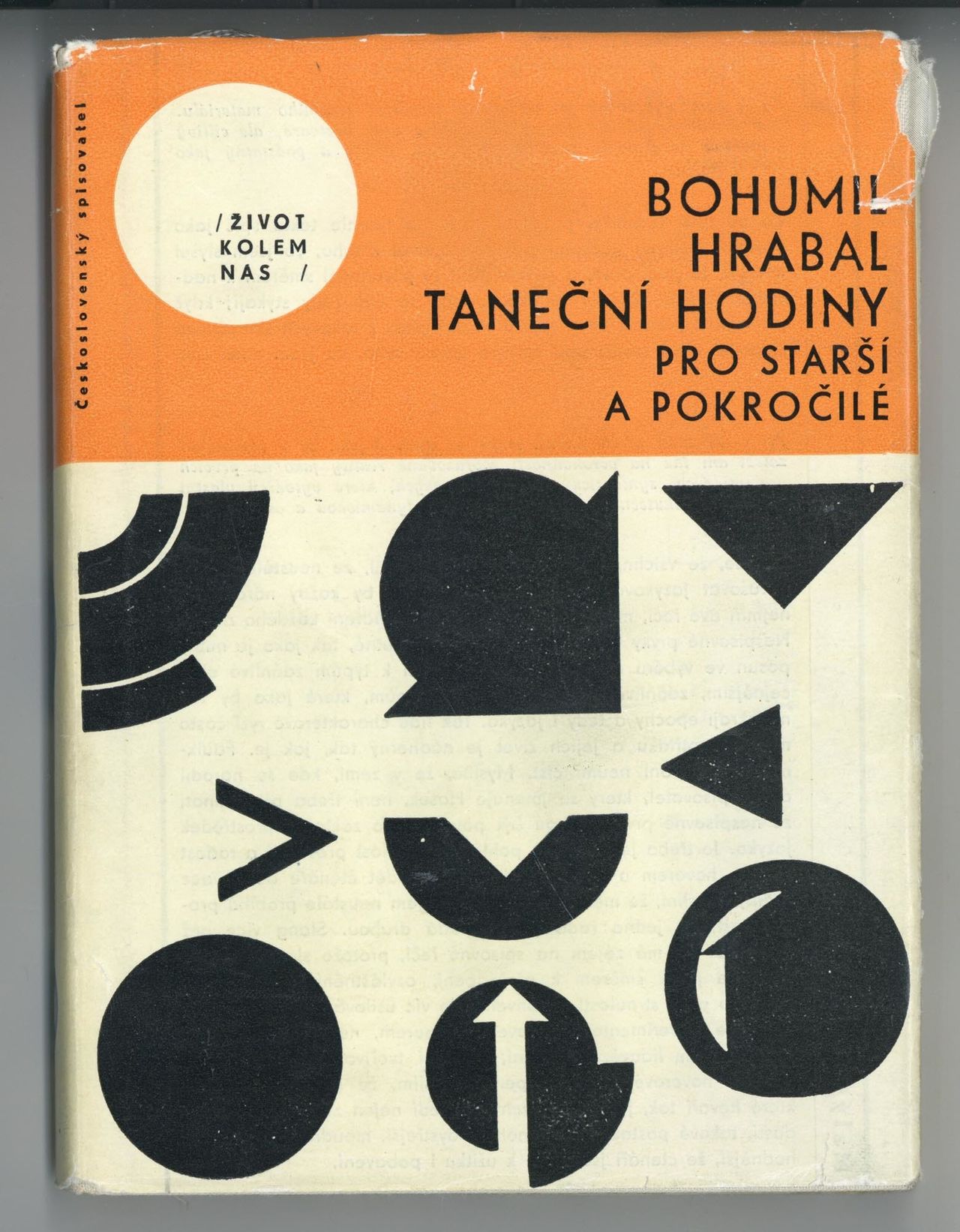 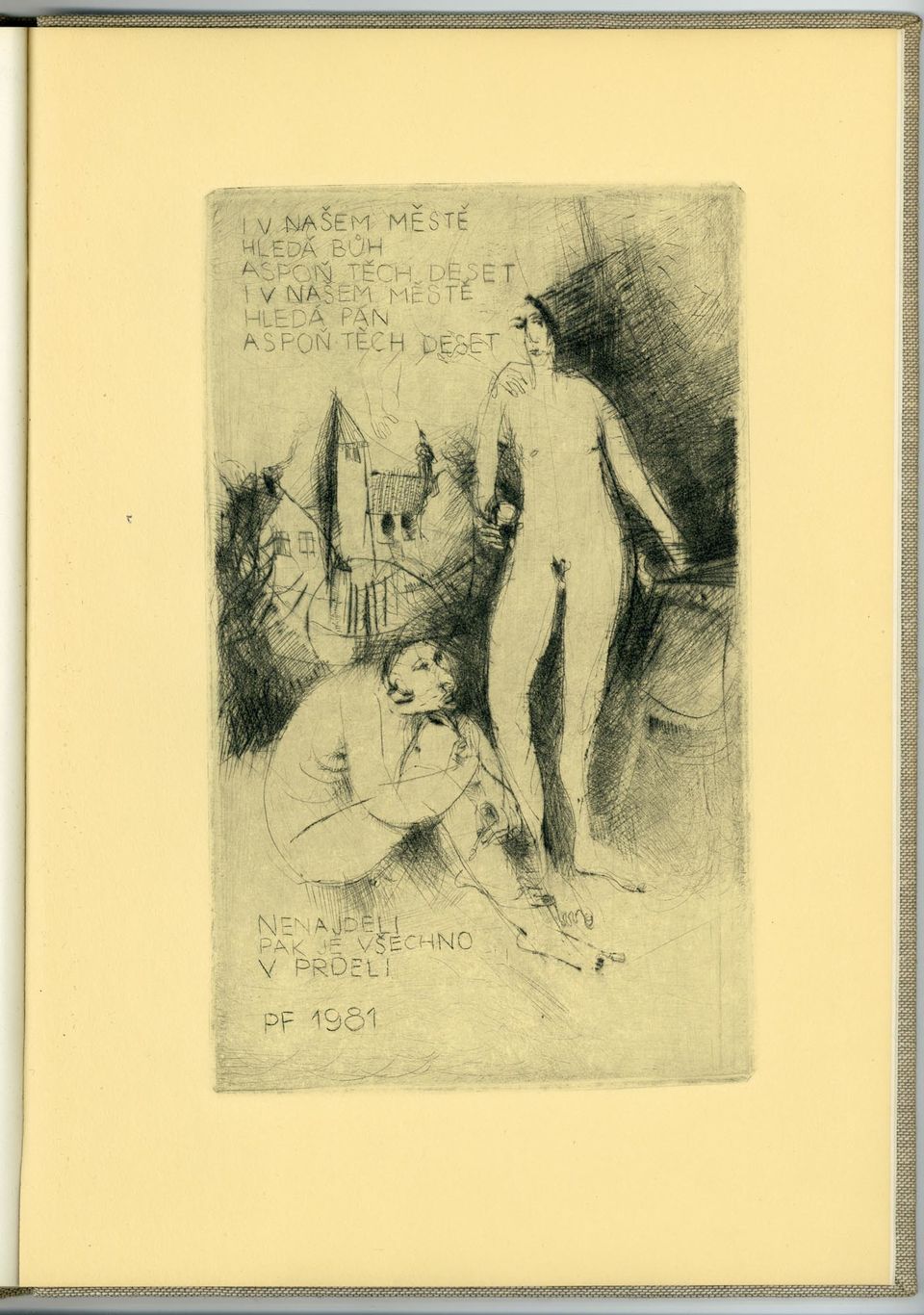 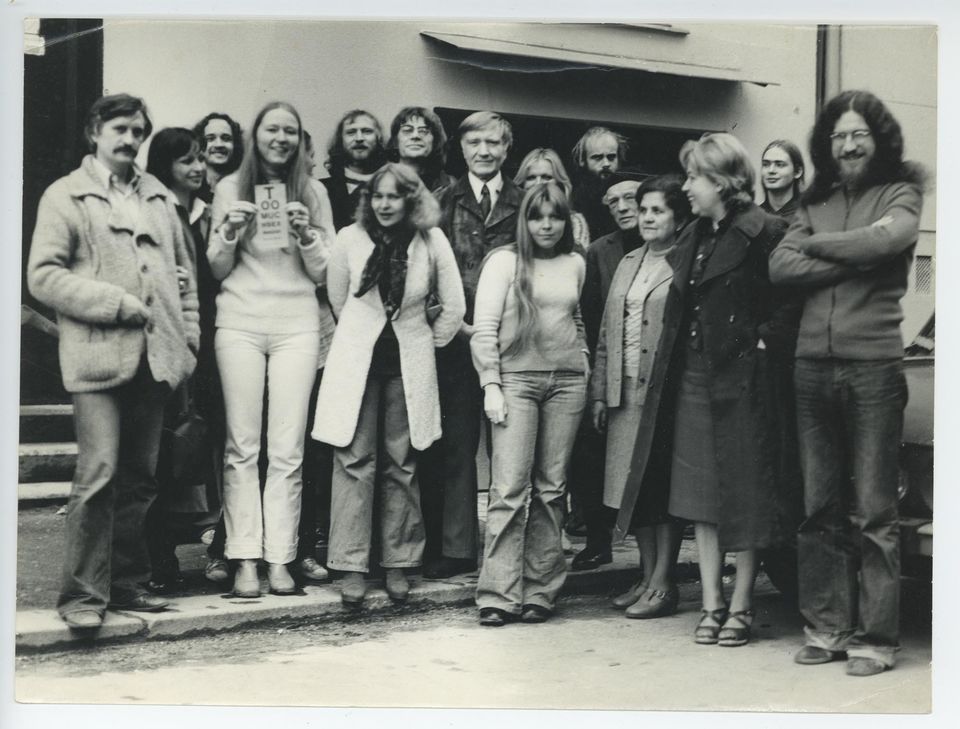 A group photo, Farewell to Jaroslav Hutka before his departure to exile (1978) 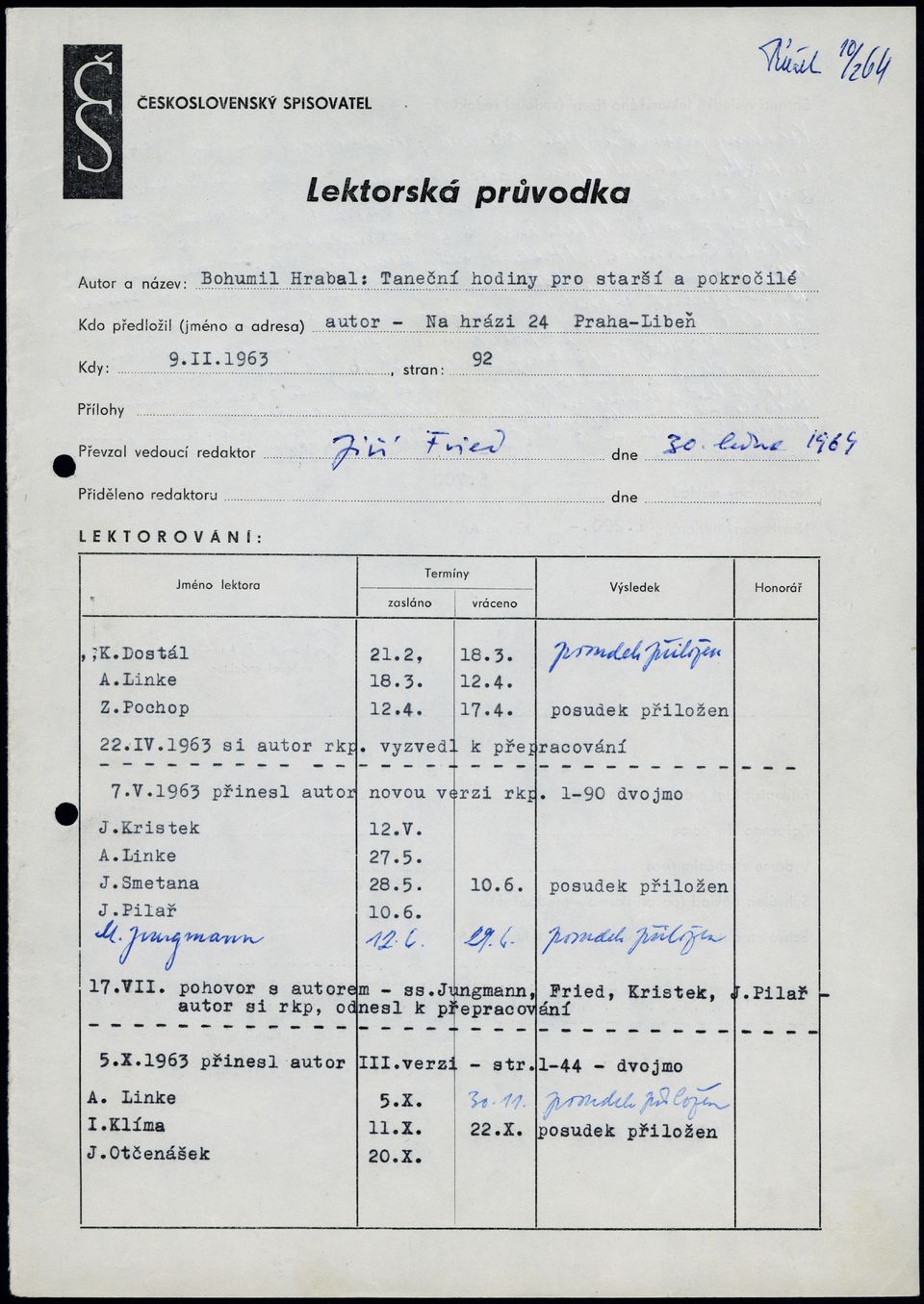 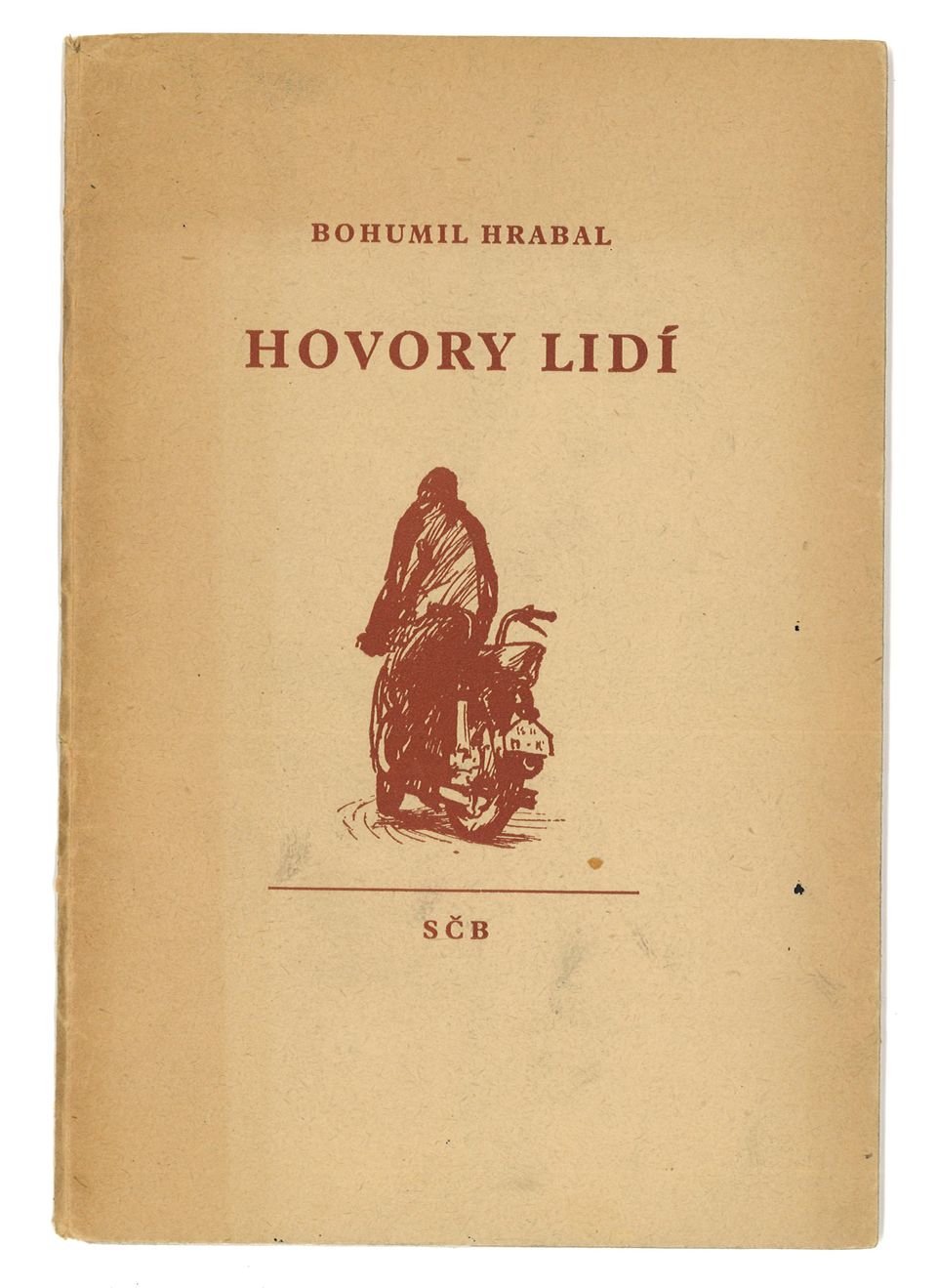 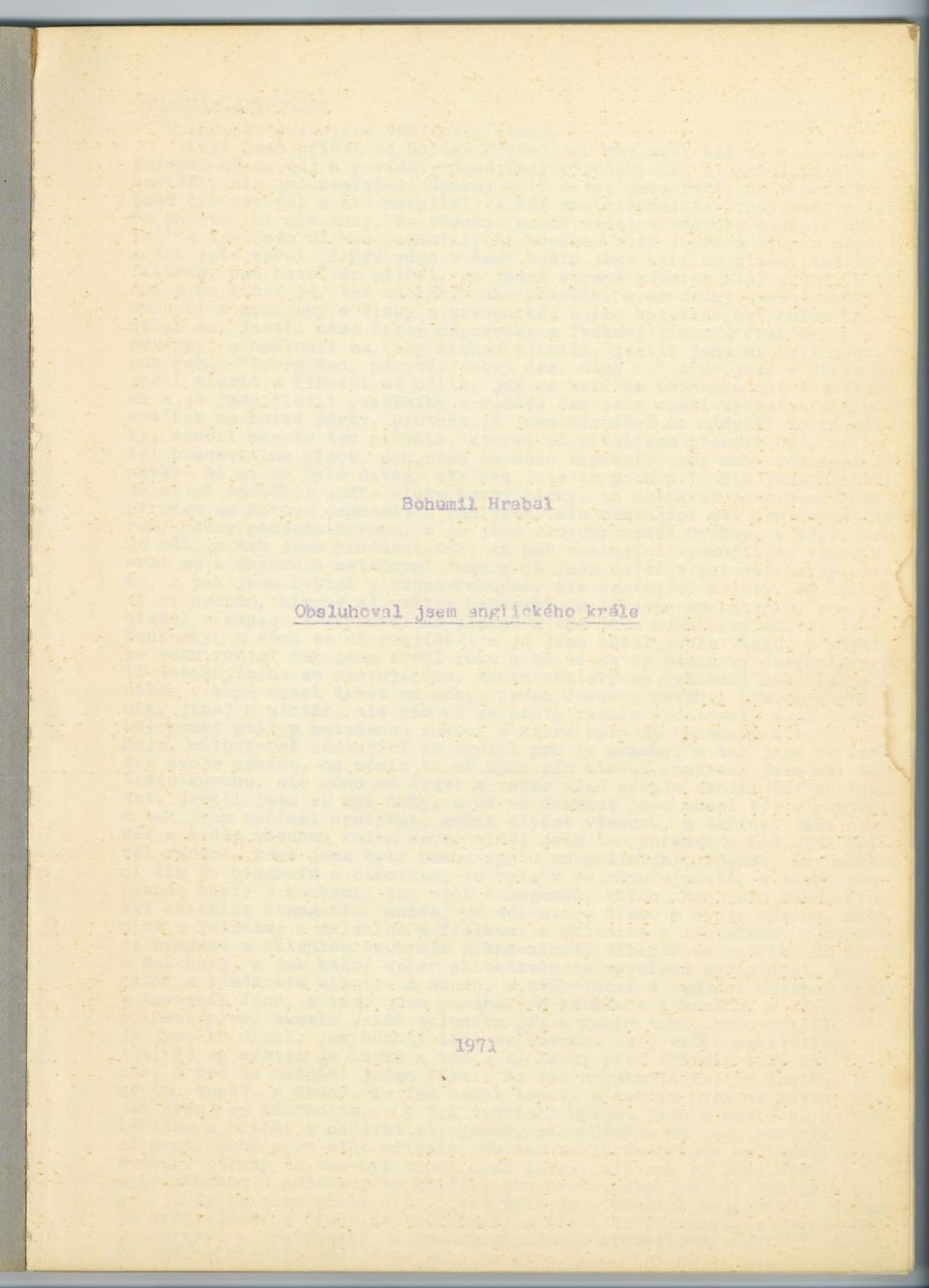 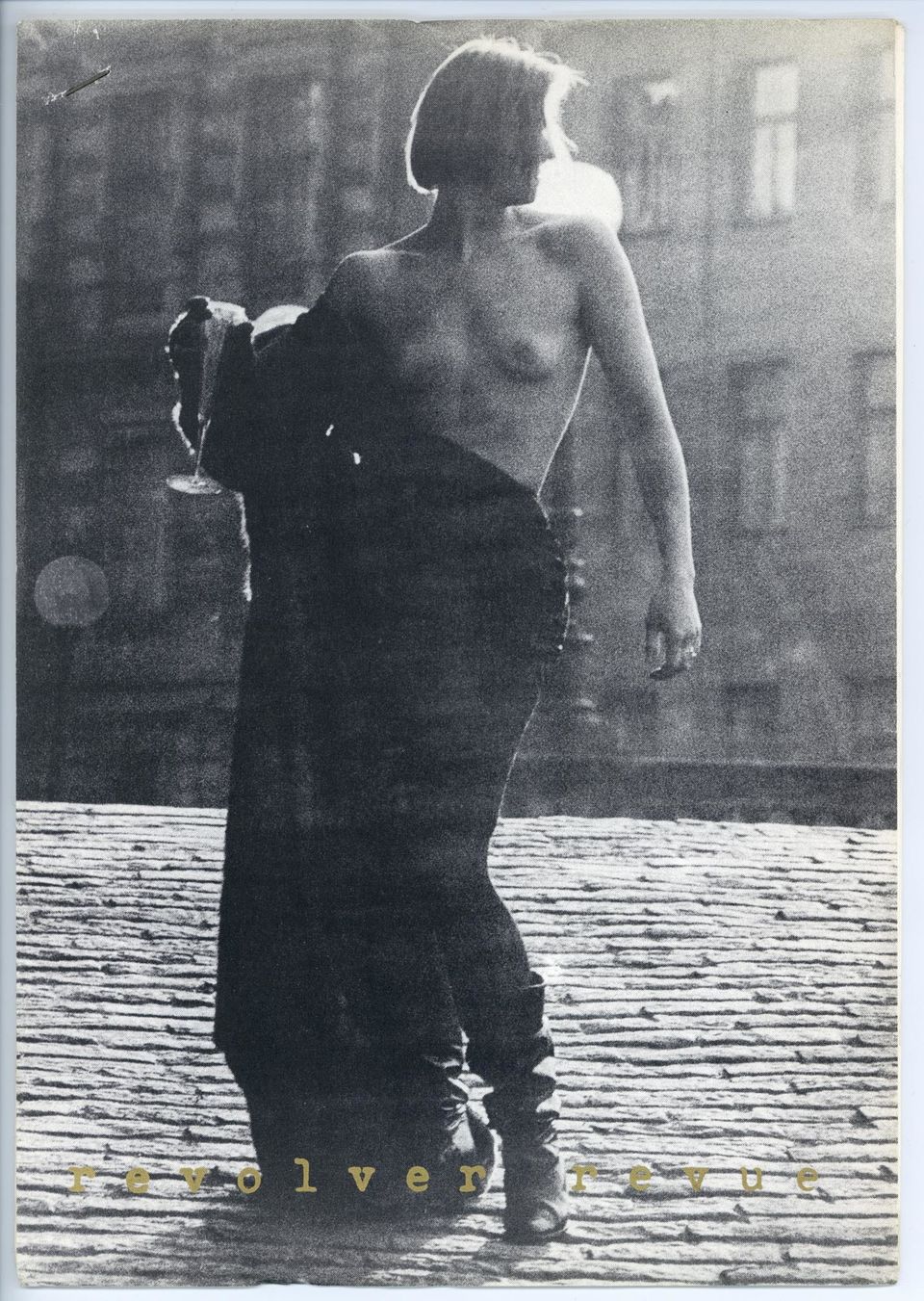 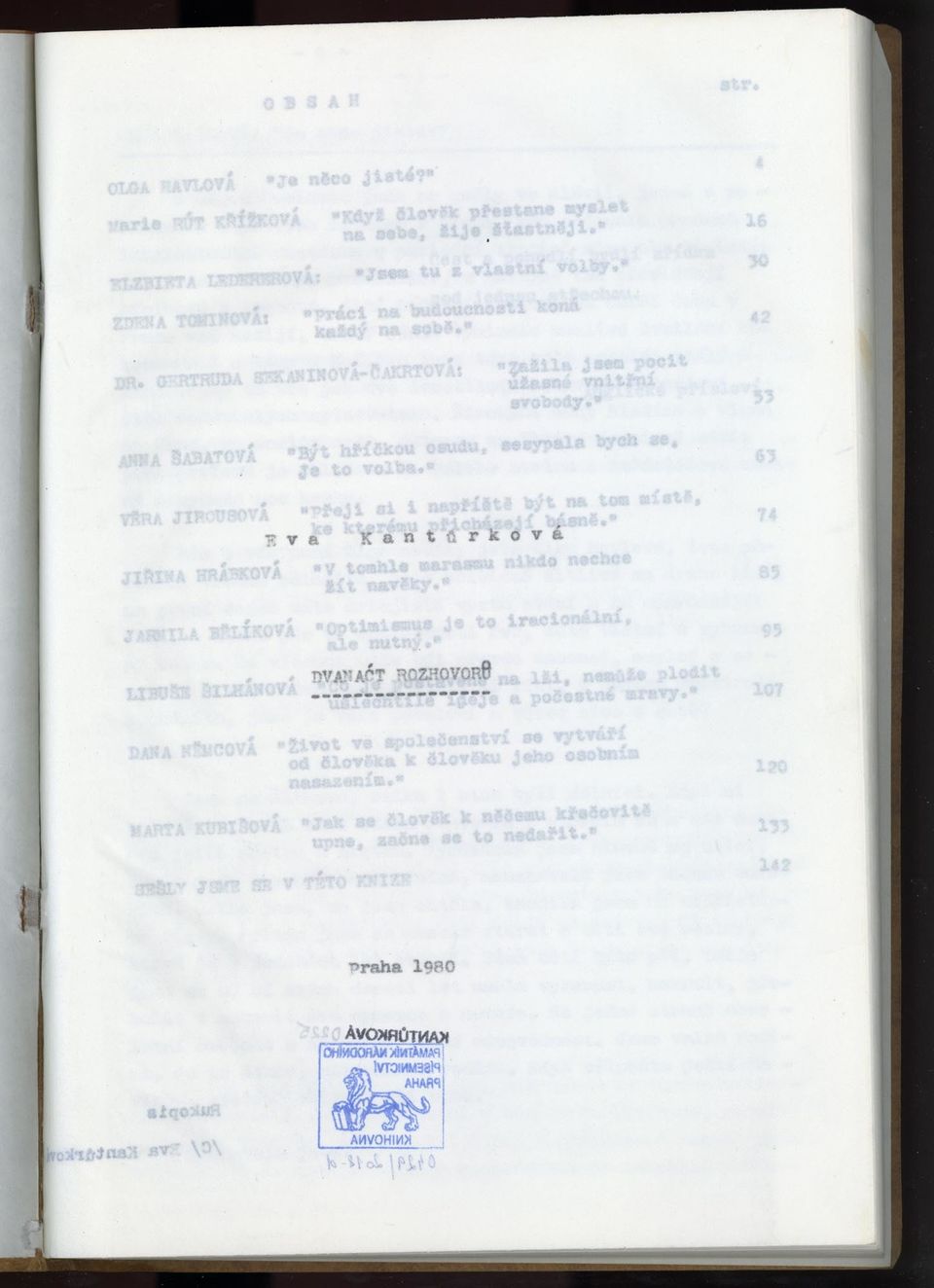 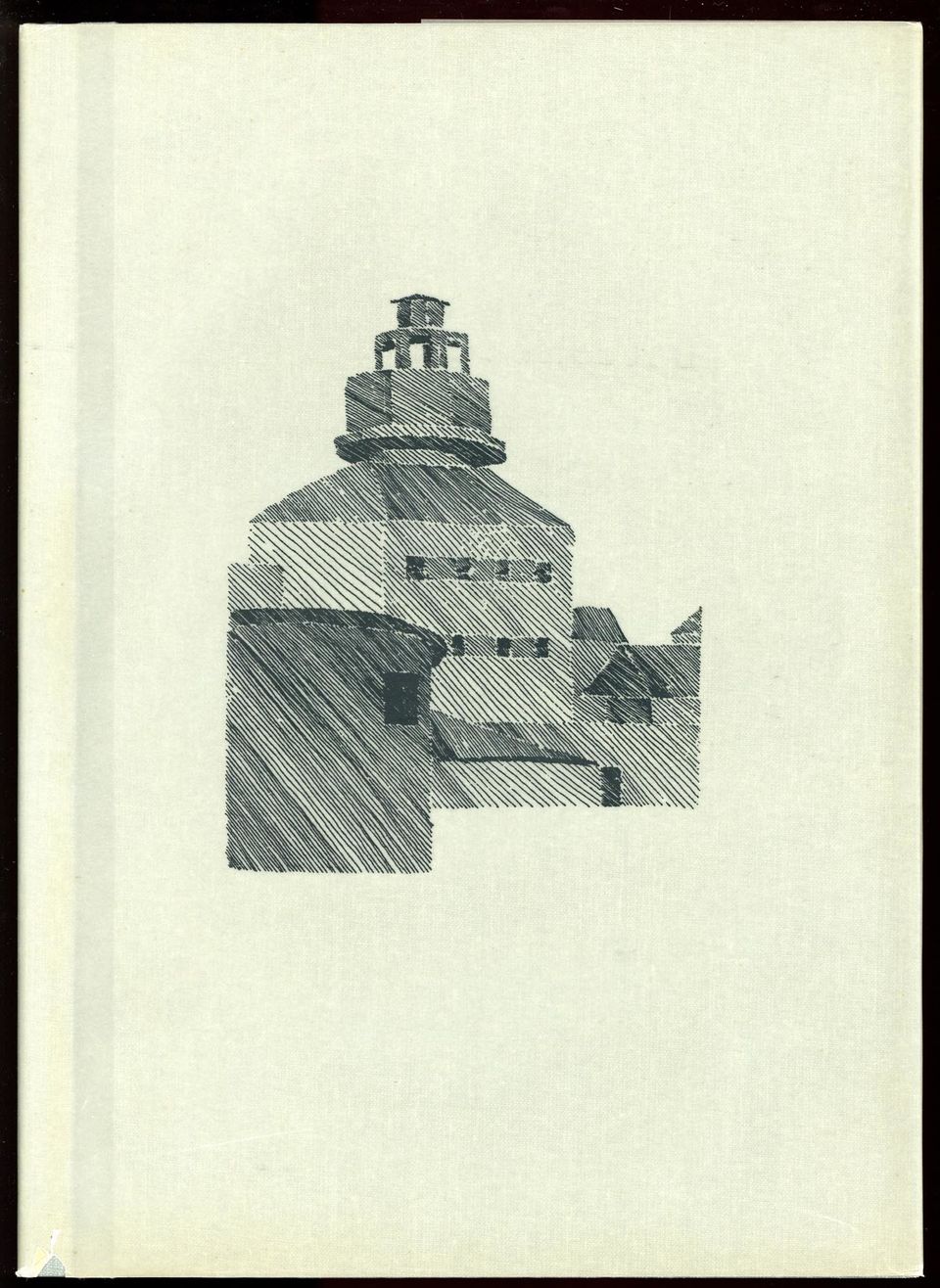 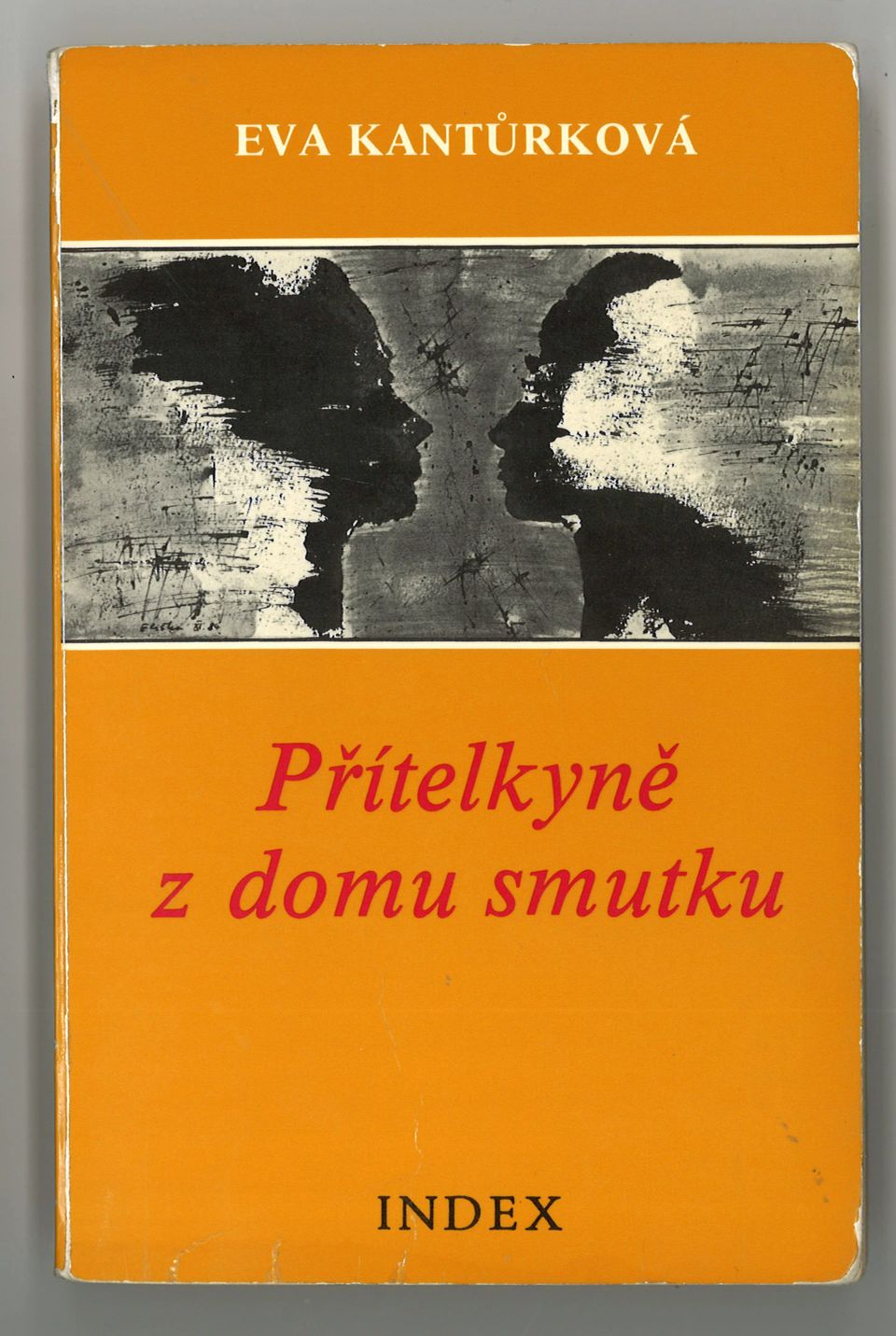