Right up till the 1848 revolution, Carl Ebert, a close friend of František Palacký, was one of the leading representatives of provincial patriotism and a supporter of close Czech-German cooperation and language equality. For him, being a patriot meant above all allegiance to a common Czech homeland and history. In Czech mythology he found a theme for his heroic epic Vlasta, the work that cemented his reputation as a leading Prague poet in both Czech and German-speaking society. 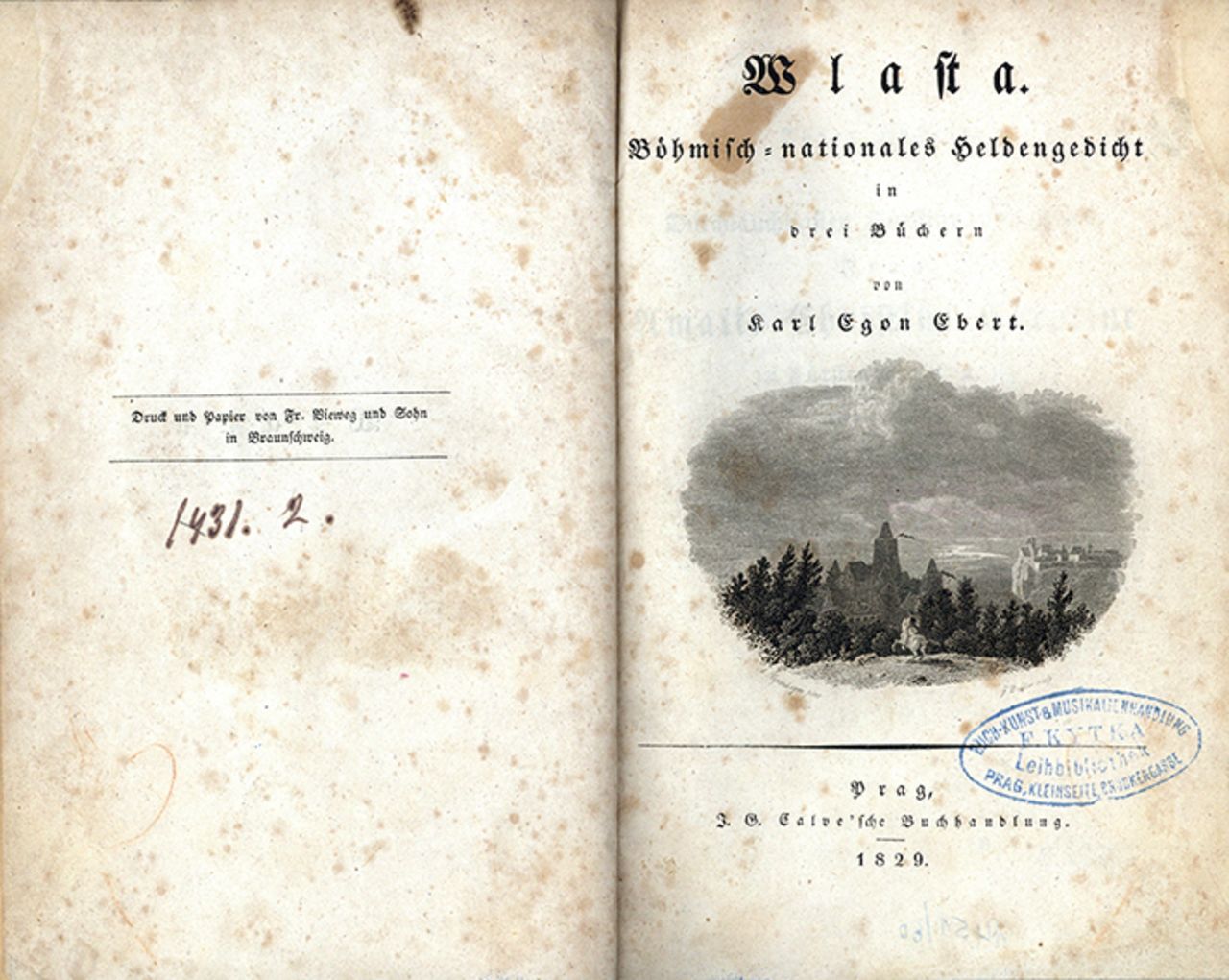 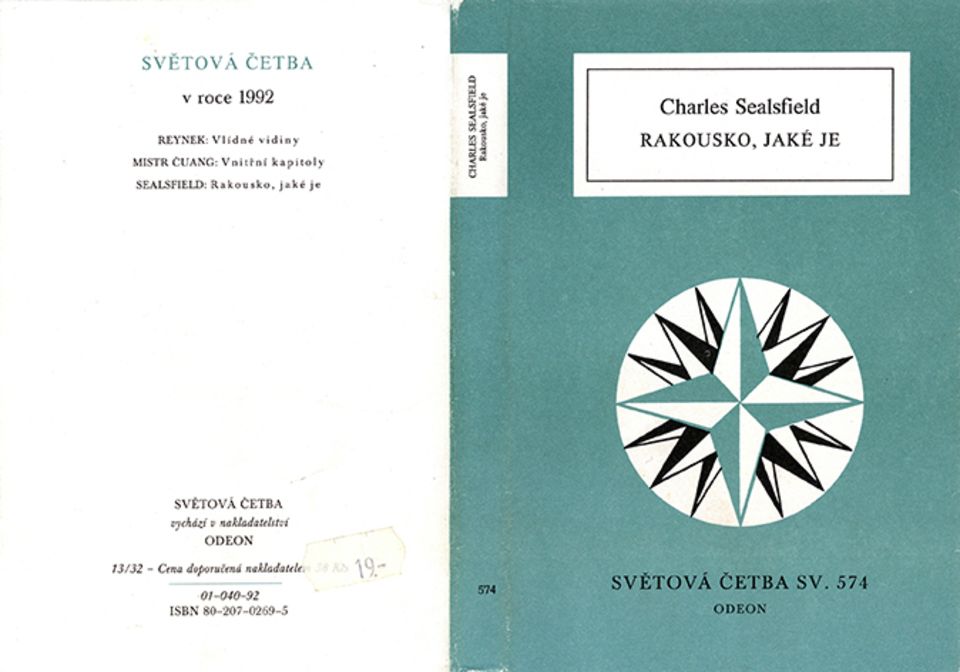 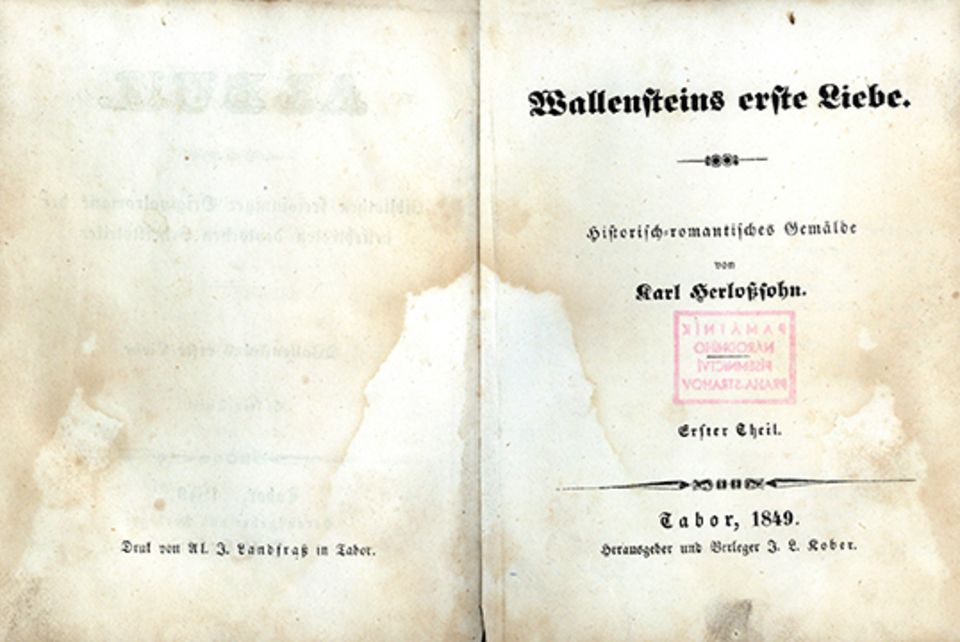 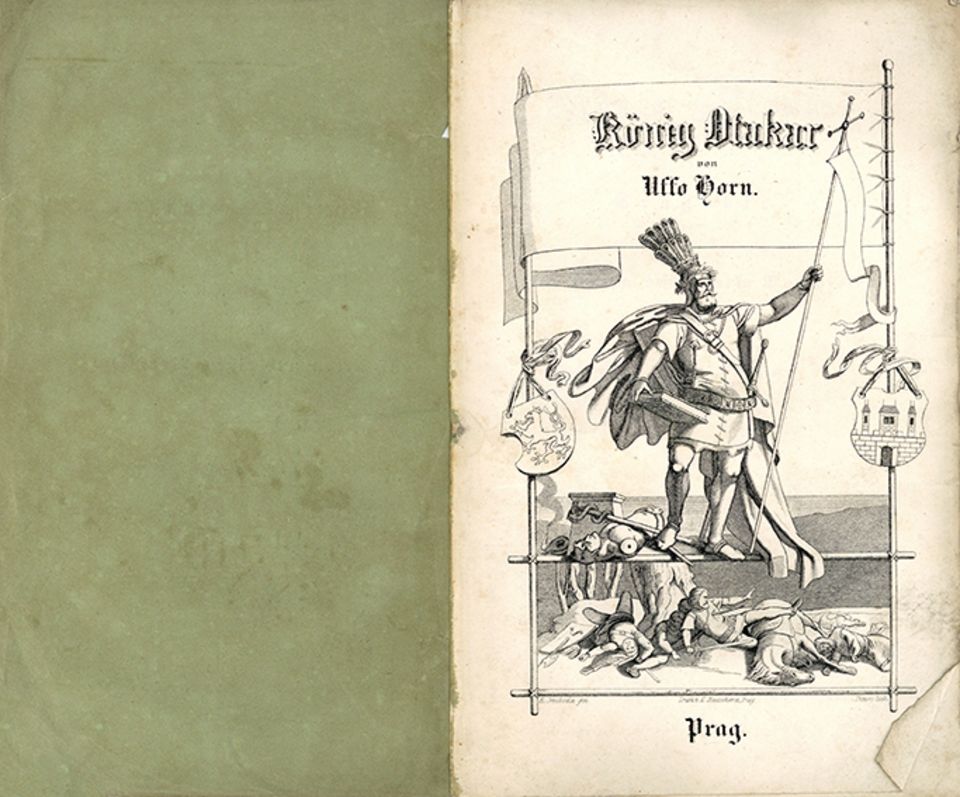 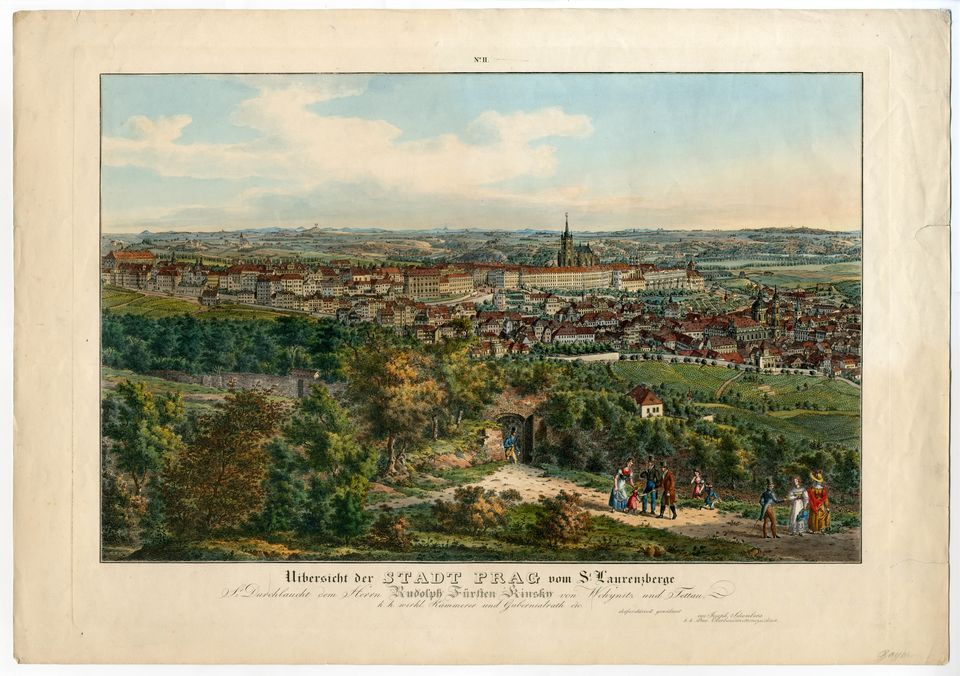 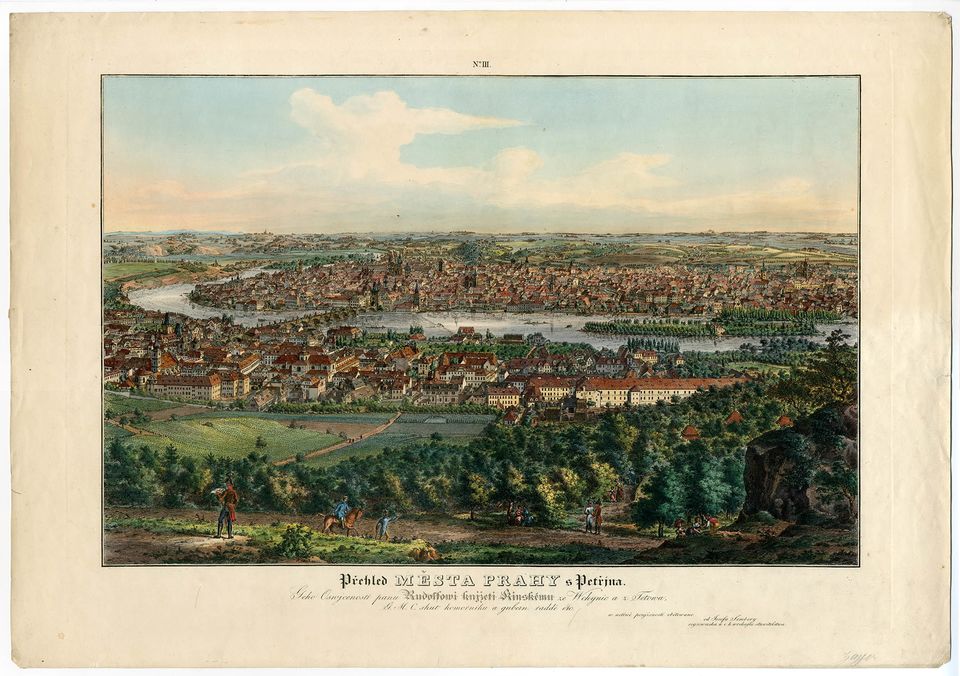 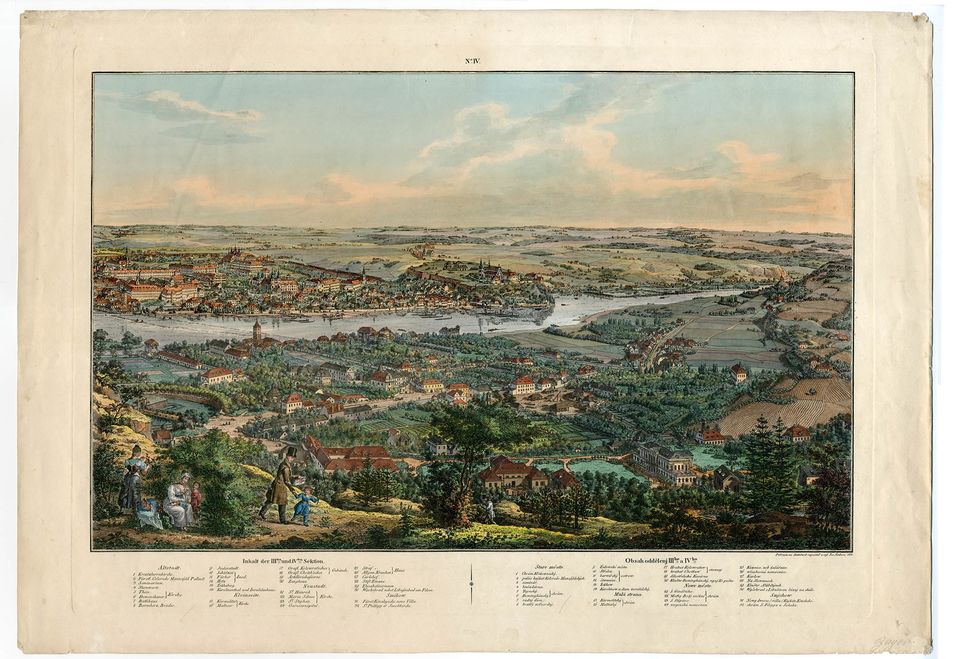 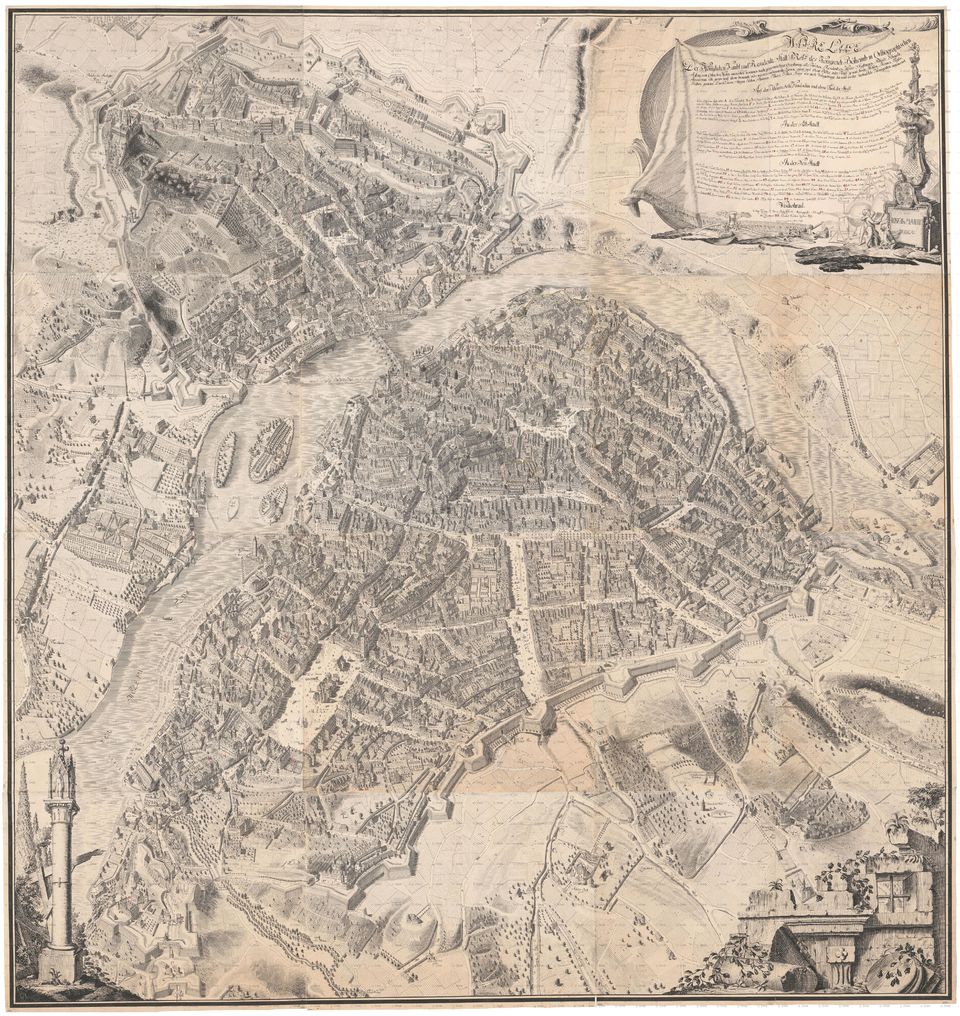