"A few weeks ago, it was ordered that the remaining copies of Masaryk's and Beneš's works be pulled from all bookstores and antique bookshops. When all these books were taken to the warehouses of the Used Materials National Enterprise, the labourers employed there took most of them home. But the secret was soon out. Apparently, less than a half of the lost books were found during the subsequent police searches of the employees. After this fiasco, it was ordered that all the seized books, before being taken to the appropriate warehouses, should first be cut up and destroyed so that none would remain whole. Even so, occasionally a recycling centre employee gets fired because they've been able to put books together from the torn-up fragments and take them home. I saw one such book glued together in a barber shop yesterday: Jan Masaryk in Photography." 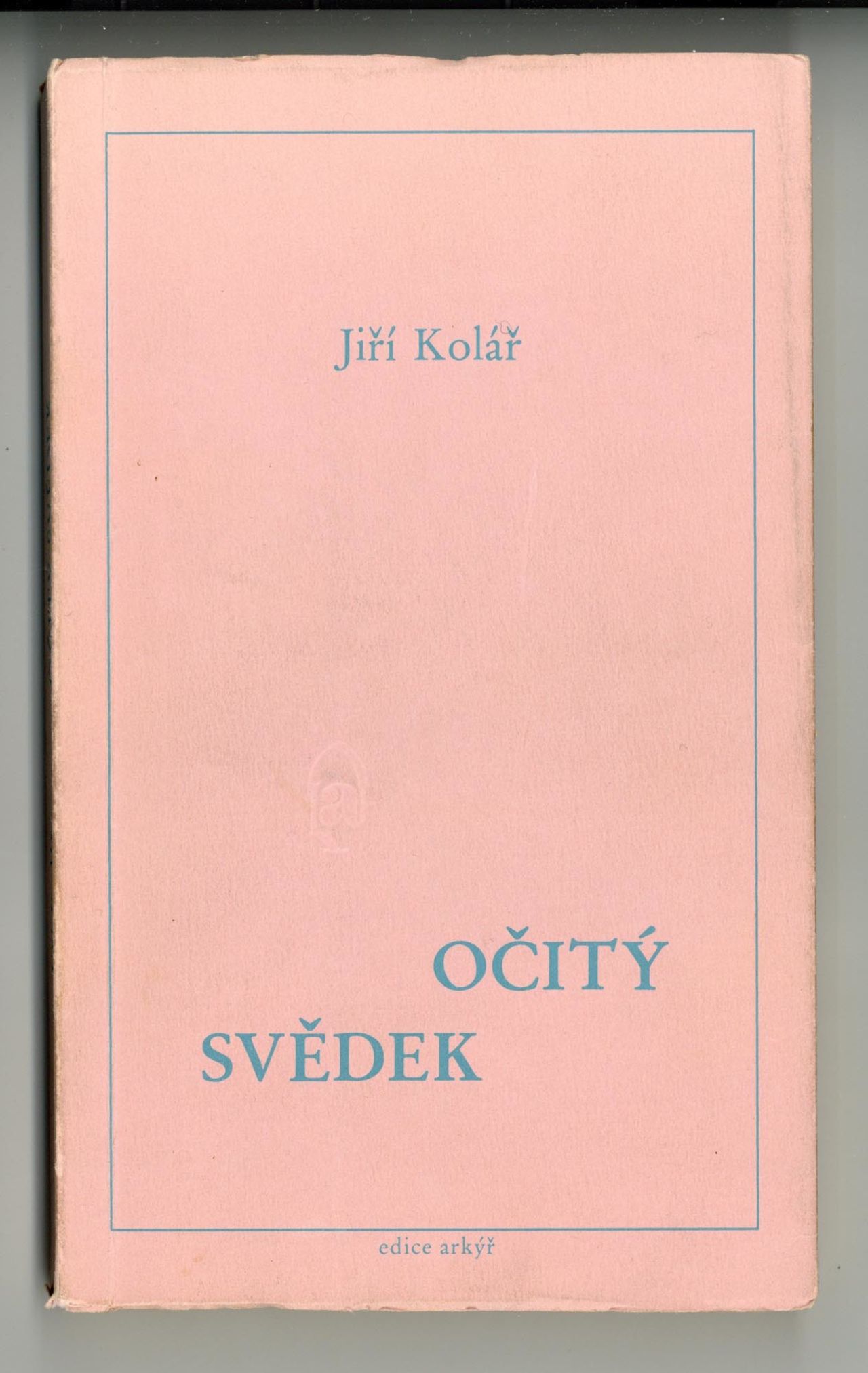 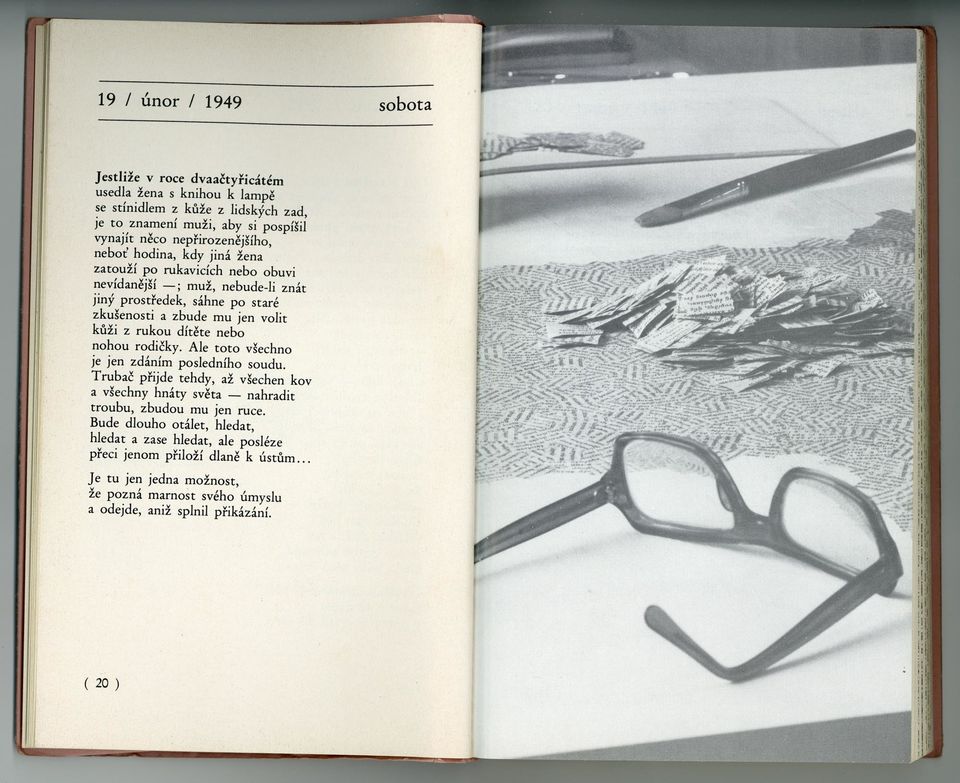 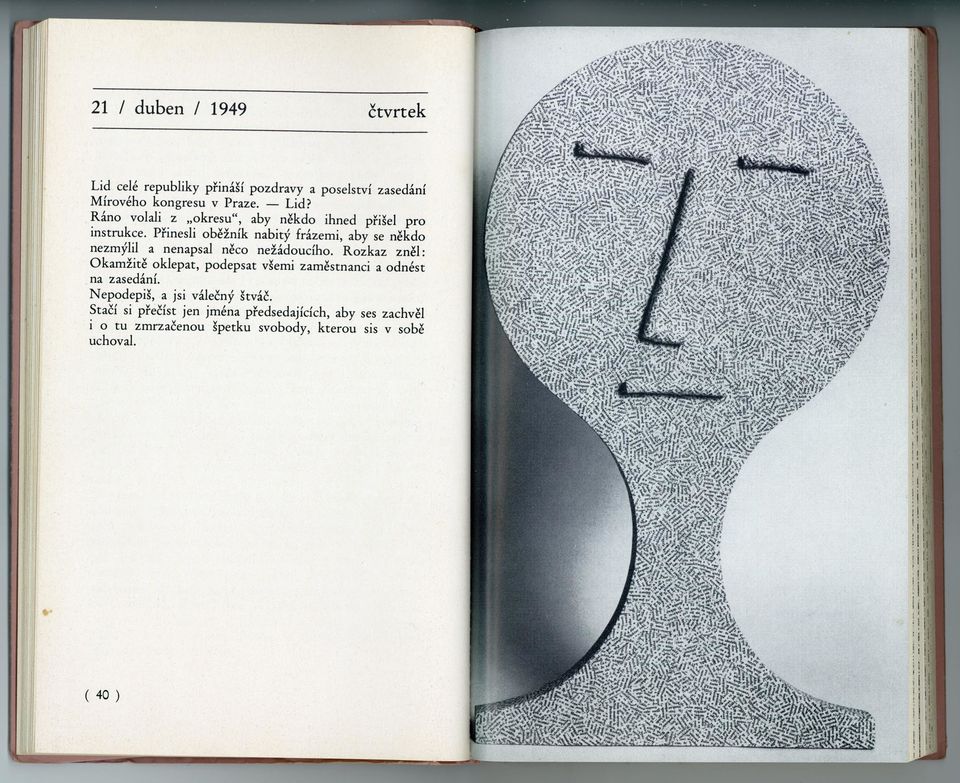