Mluvící pásmo (The Talking Zone) refers to both the avant-garde poetic genre and to the radio of that period. The polyphonic, polythematic composition can also be read as an inventory of European civilization as it ends, as an archive of images intended for future generations. Among the exhibits reminiscent of the extinct culture there is also a spokesman for the poem, “a man with a pen in hand”, whose name was forgotten: “Nobody remembers my name, / the dead world lives in my blind eyes.” 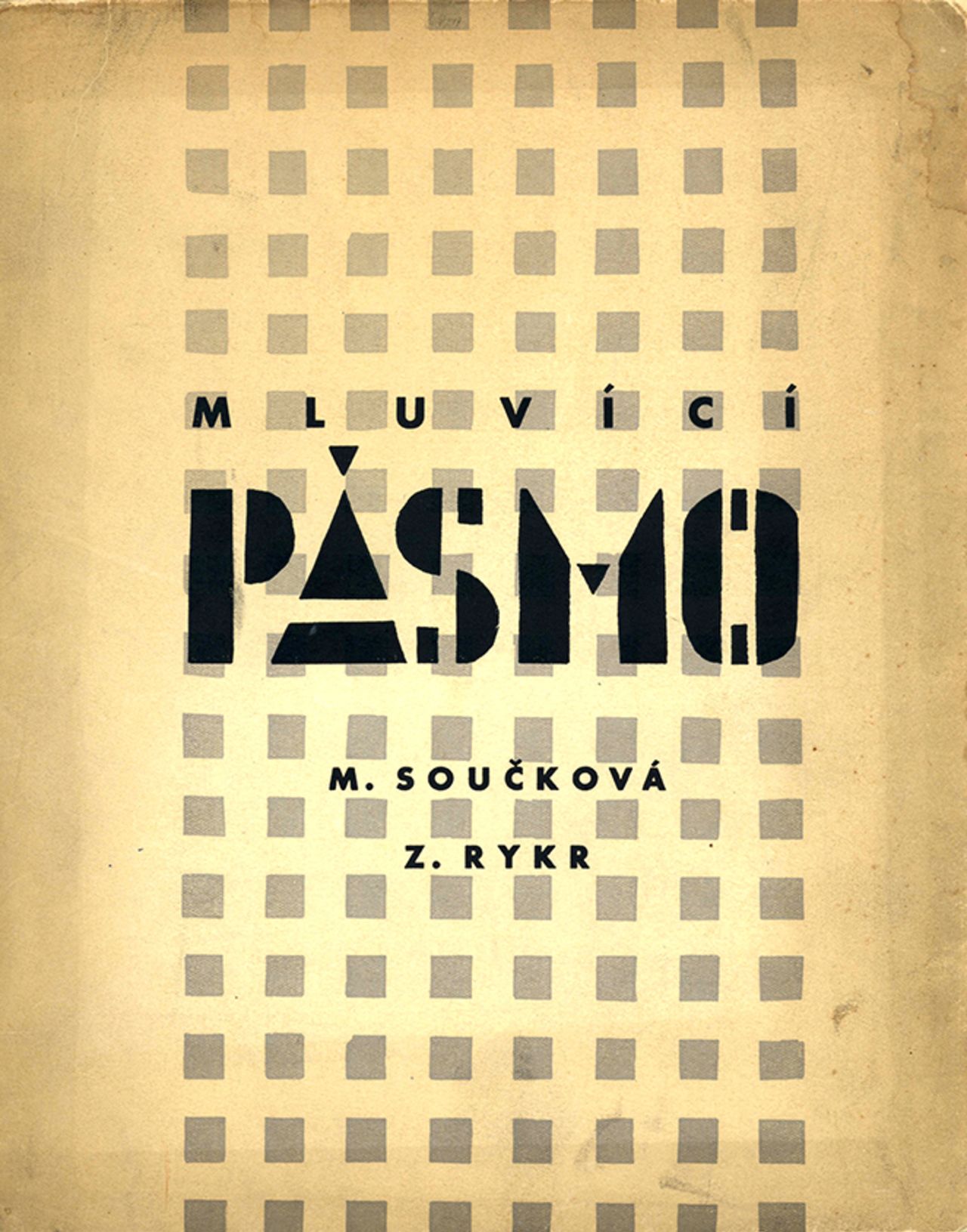 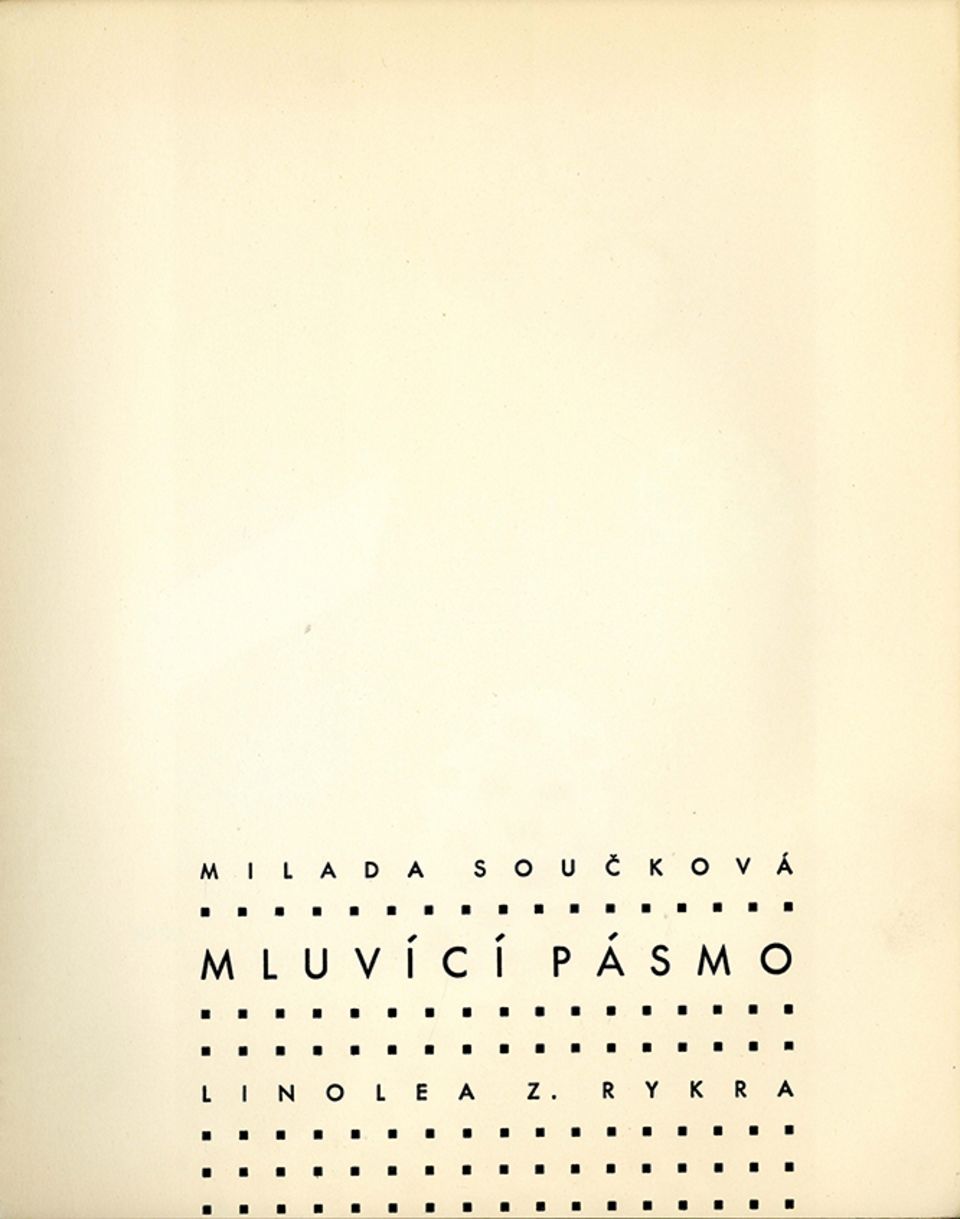 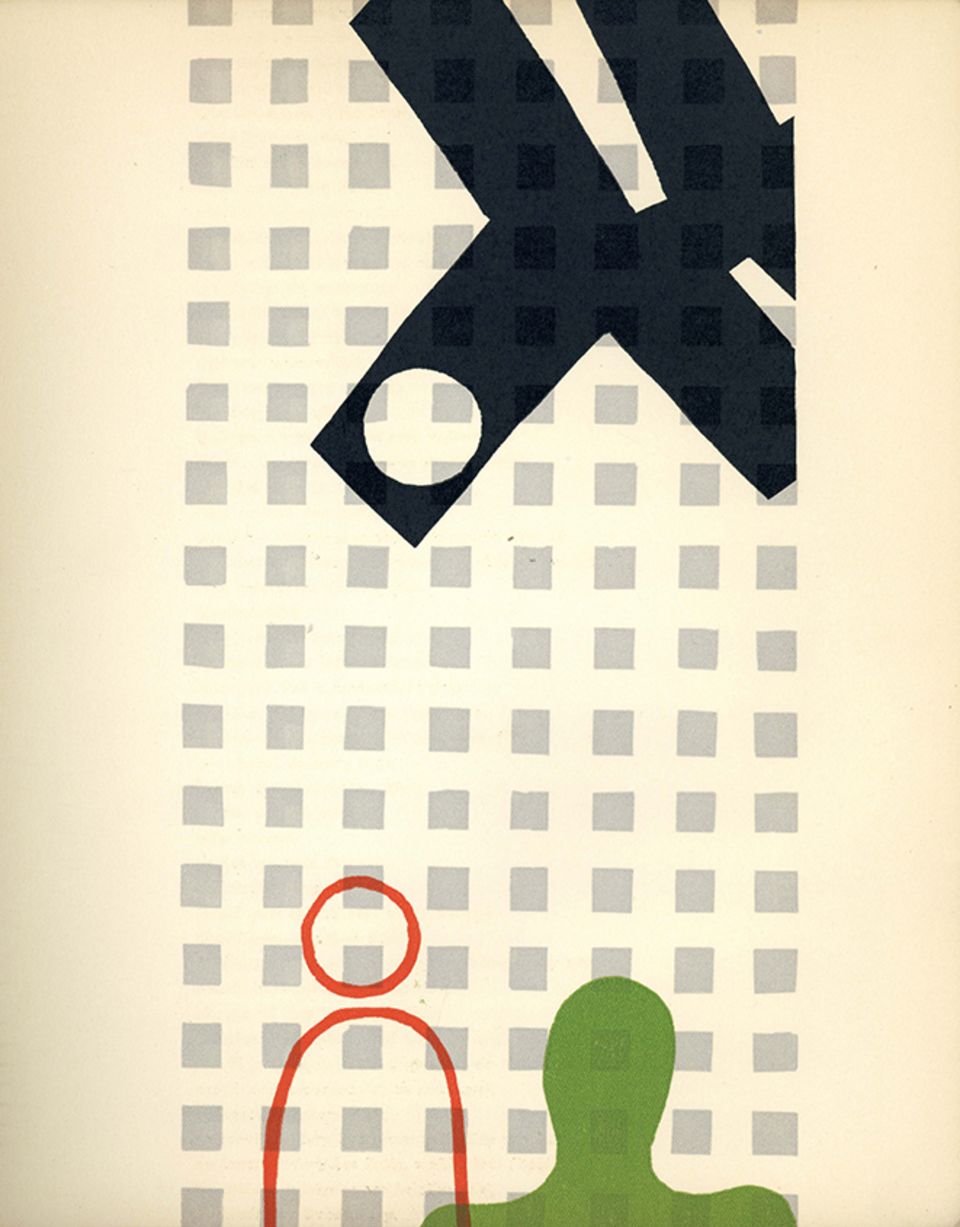 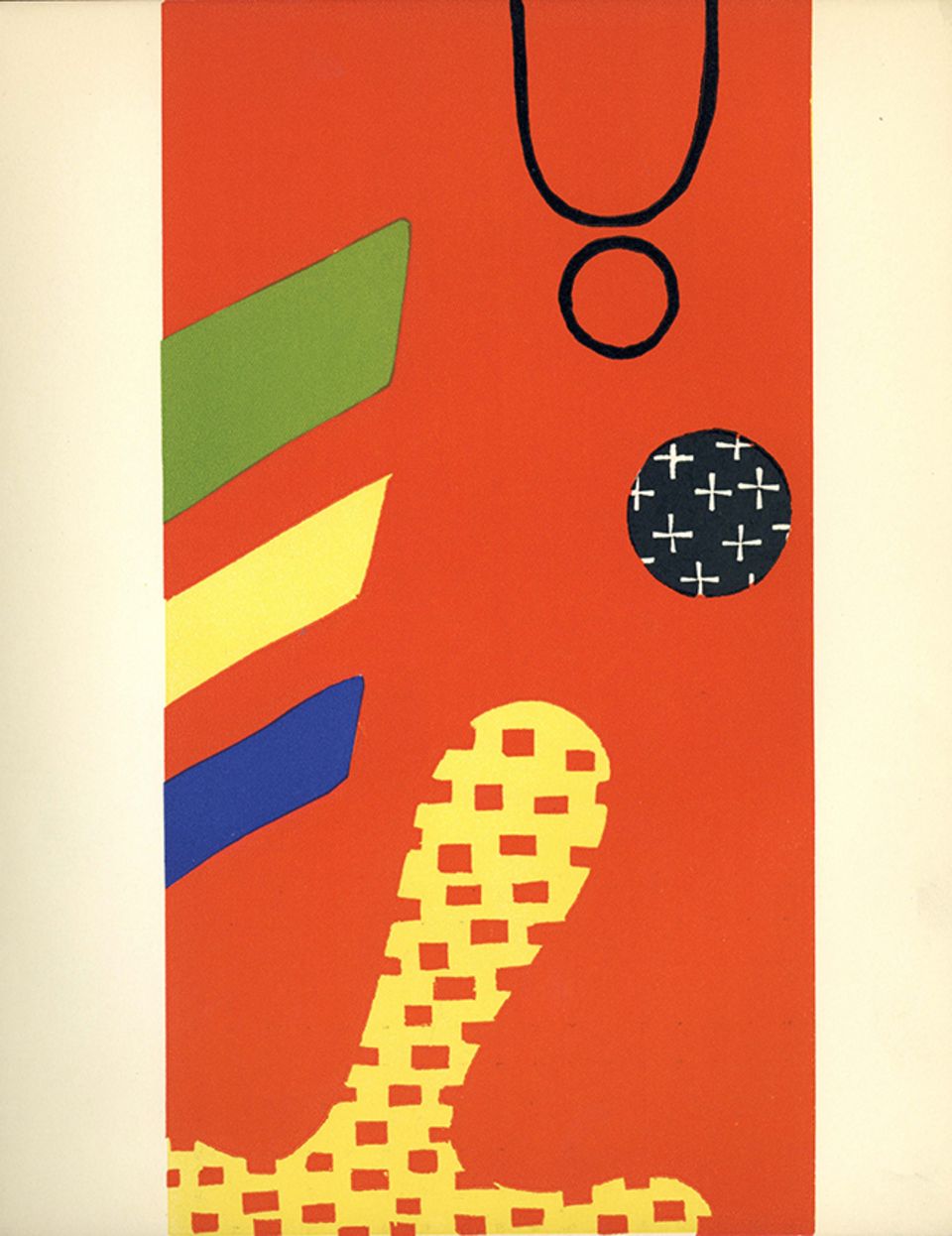 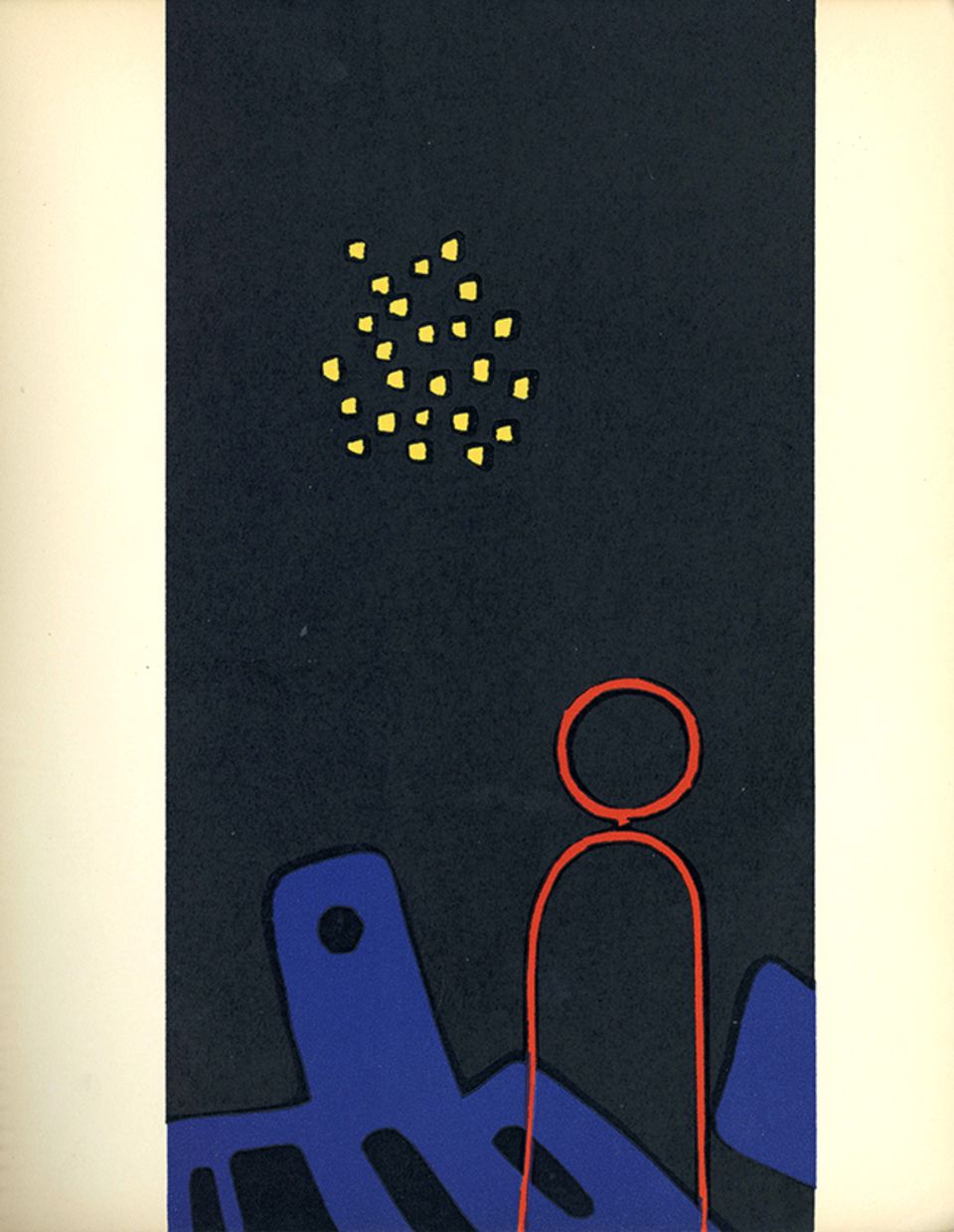 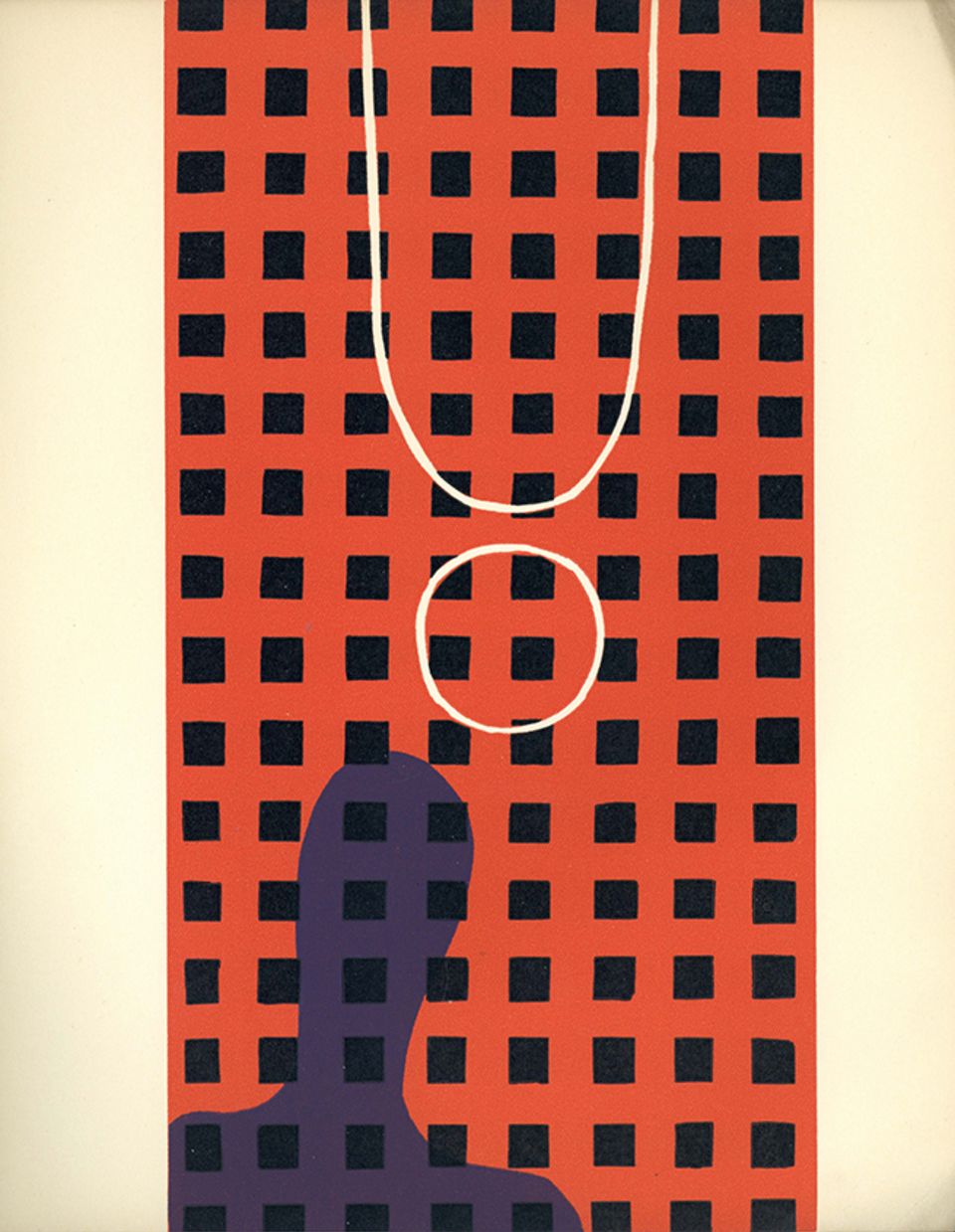 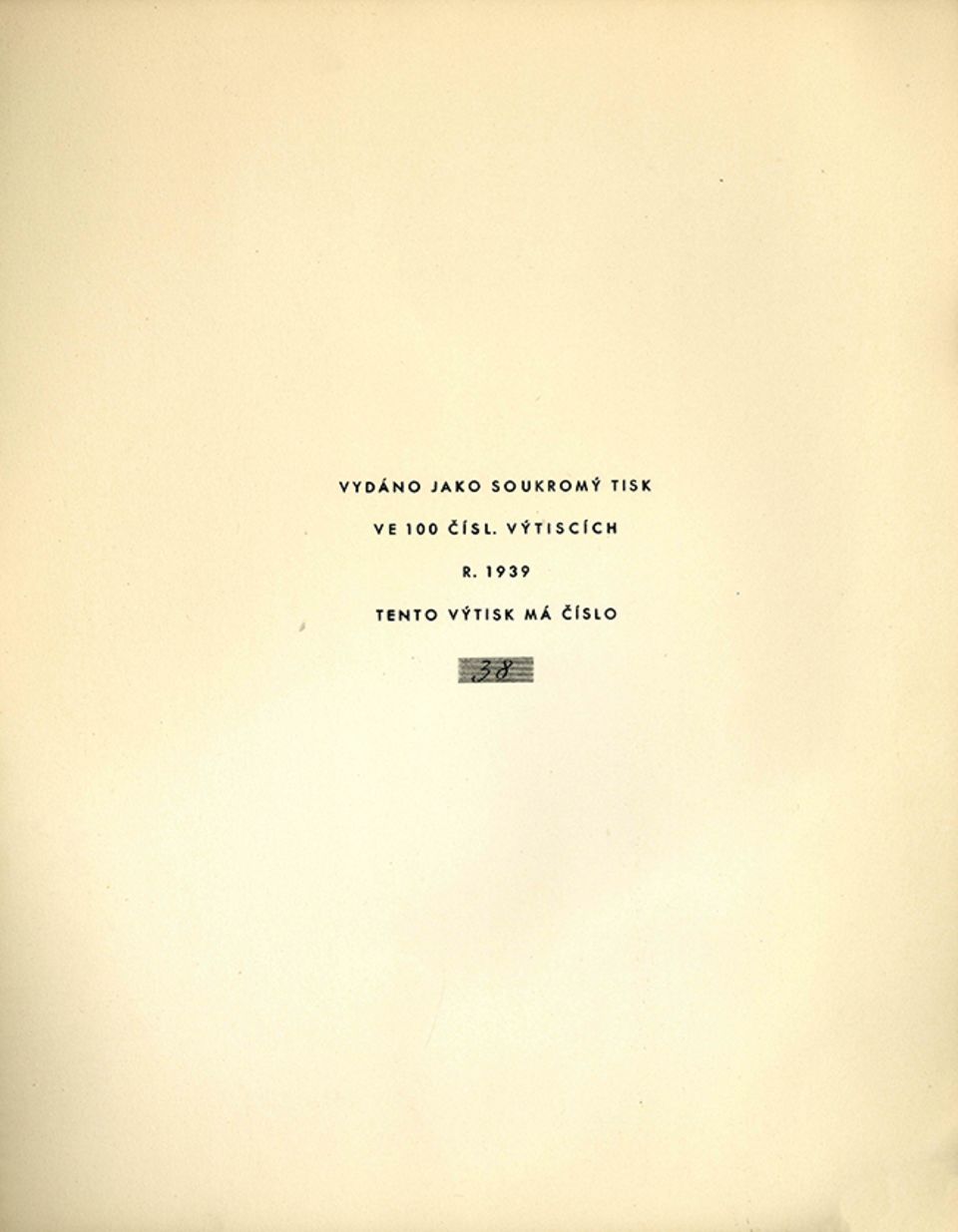 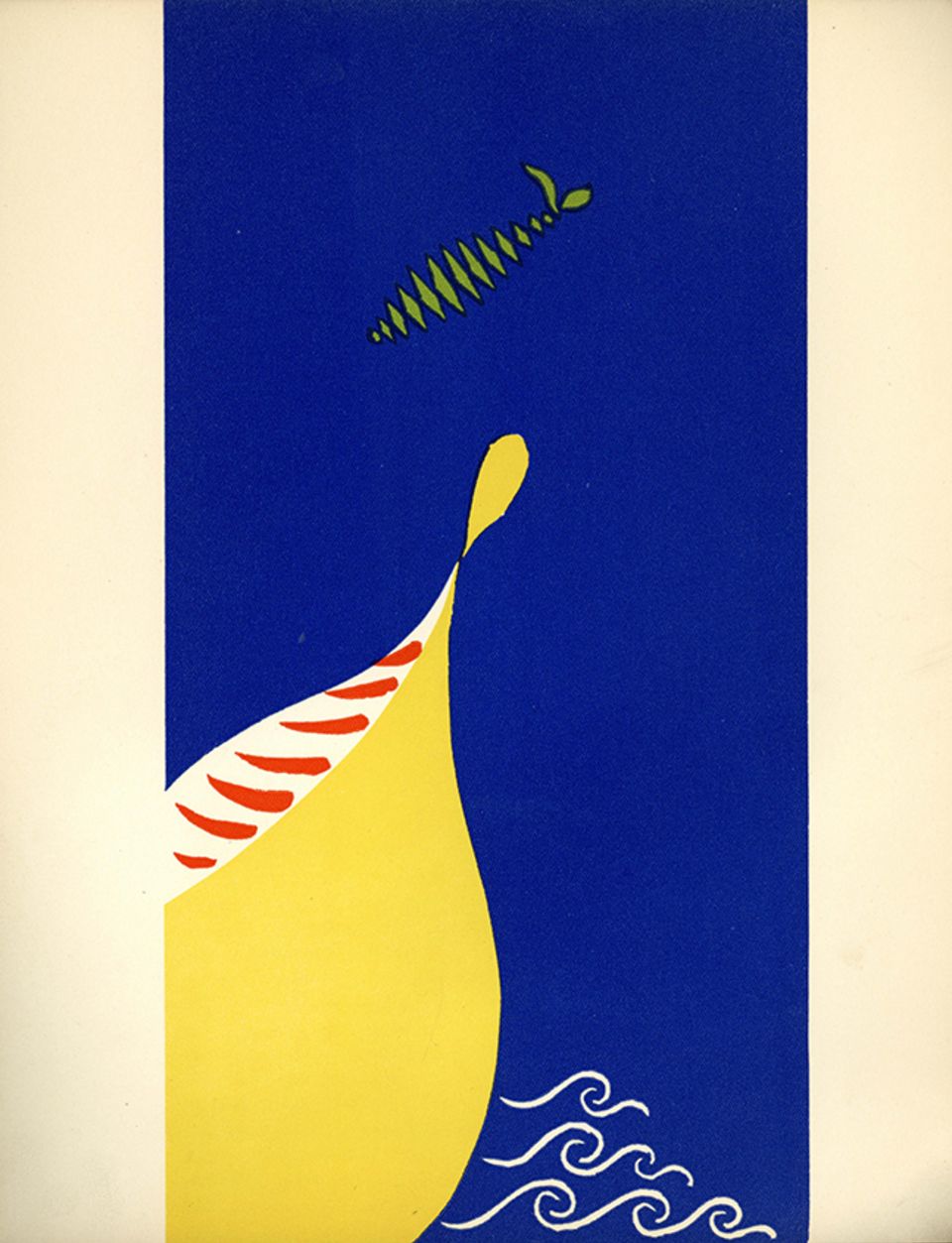