Thanks to Mácha’s brother Michal, who took control of the poet’s literary legacy, an incomplete version of May with an introduction by Karel Sabina was published nine years after the Mácha’s death. The plan to continue publishing Mácha’s other works came to naught not only for financial reasons, but due to insufficient interest on the part of readers. A lack of funds saw Michal sell the manuscripts of his brother’s works, including that of May. Another edition, originally in instalments, was released in 1861 by the important Prague-based publisher I. L. Kober. 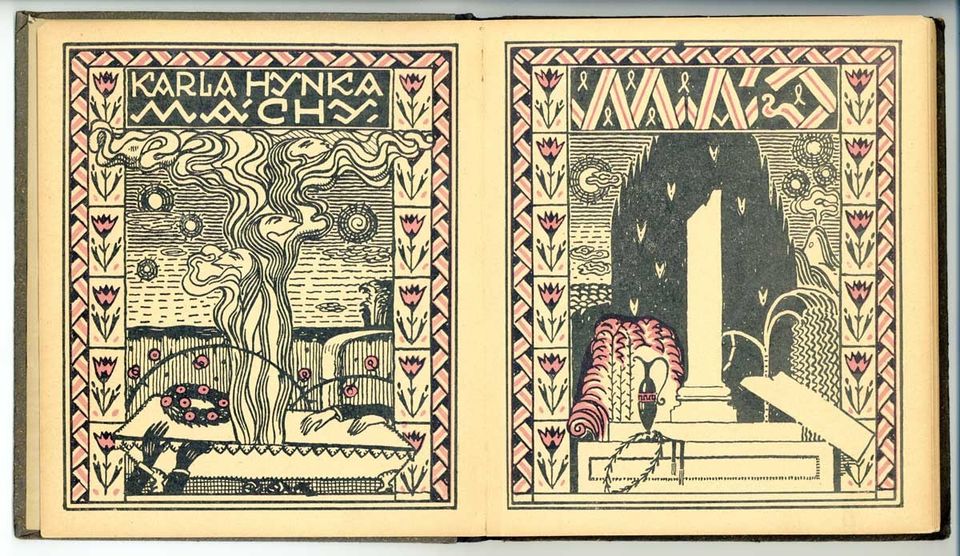 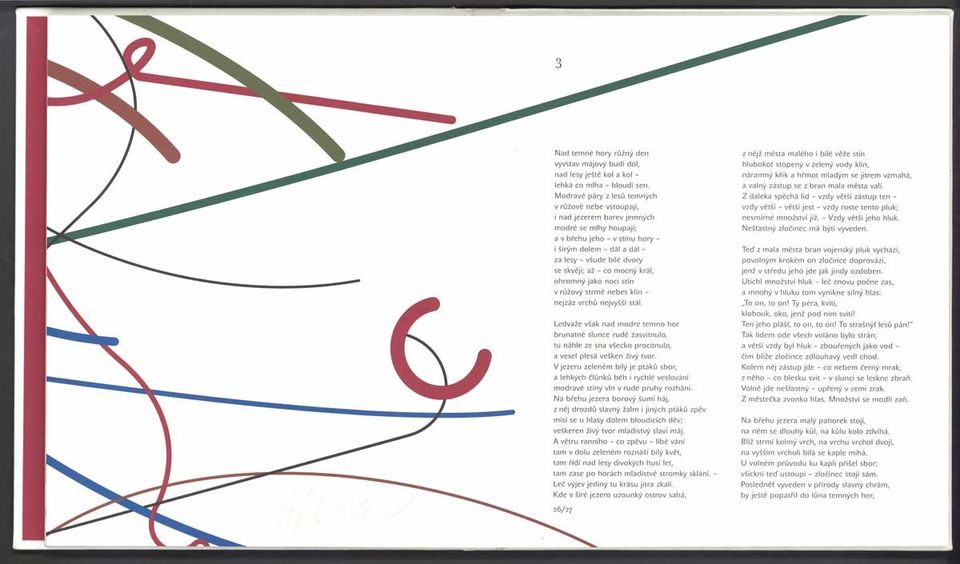