Mácha published May at his own expense. The print run was 600 and was printed by Jan Spurný on 23 April 1836. In addition to two versions of ordinary copies printed on machine-made paper, Mácha also published a deluxe edition of the poem printed on vellum with his autograph; the typesetting was identical in all versions. Mácha oversaw the distribution of the poem himself, and offered only a small number of the cheapest edition on a sale-or-return basis to the bookseller Martin Neureutter. The first edition sold out quickly, not only thanks to Mácha’s efforts, but also thanks to the interest taken in it in the press. 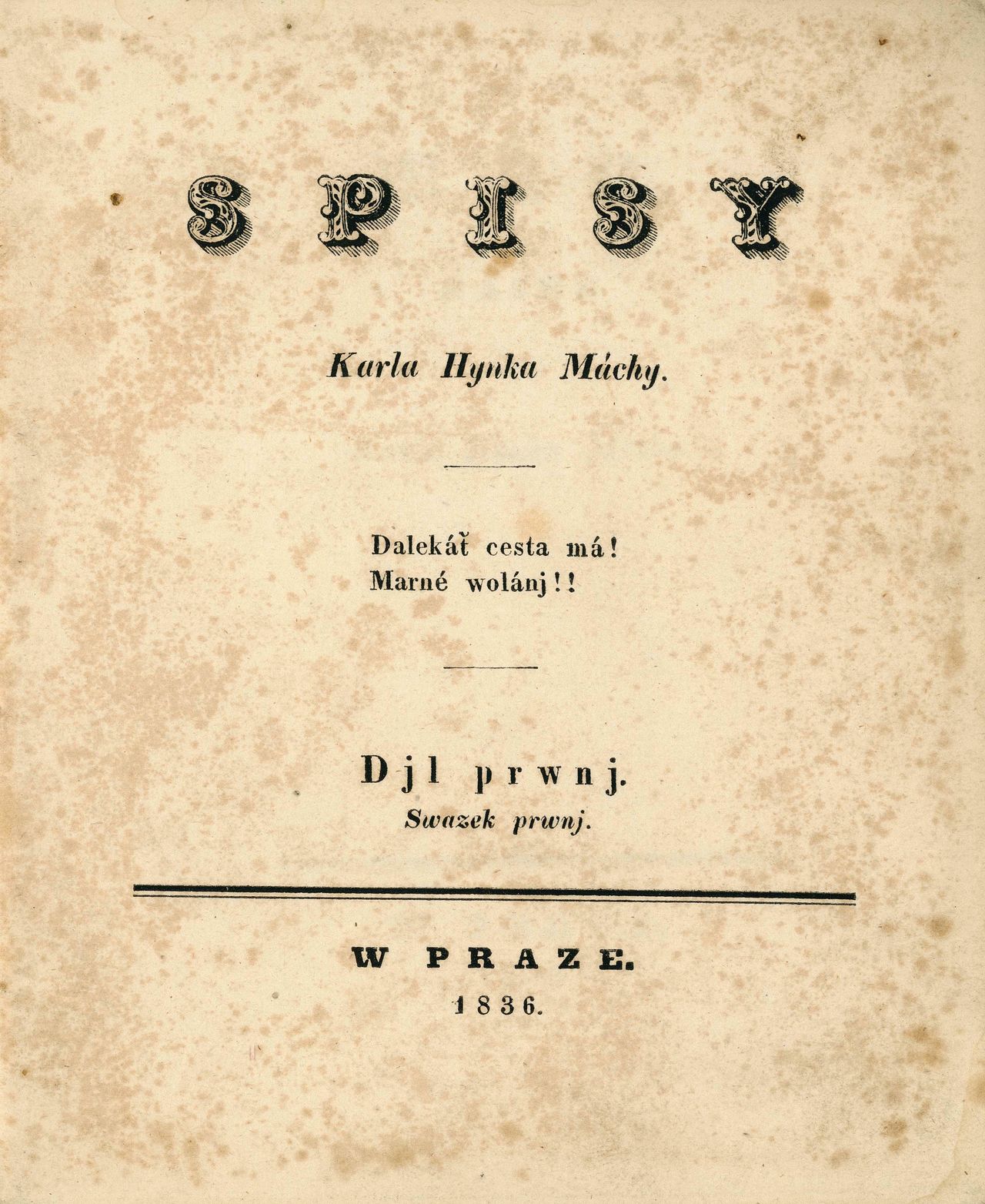 Other exhibits from the chapters Máj, lebka, rakev_vitrína 1 a First edition of May 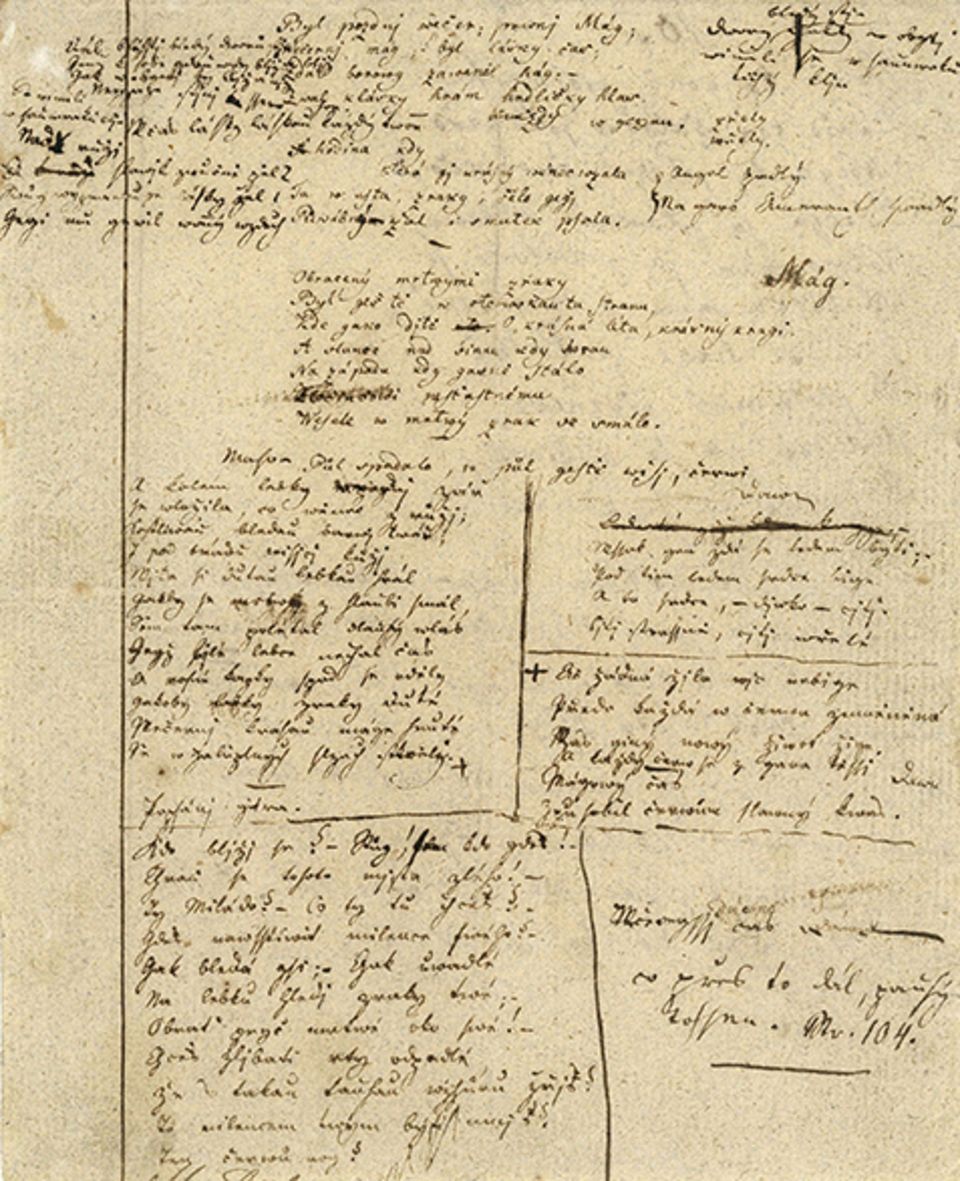 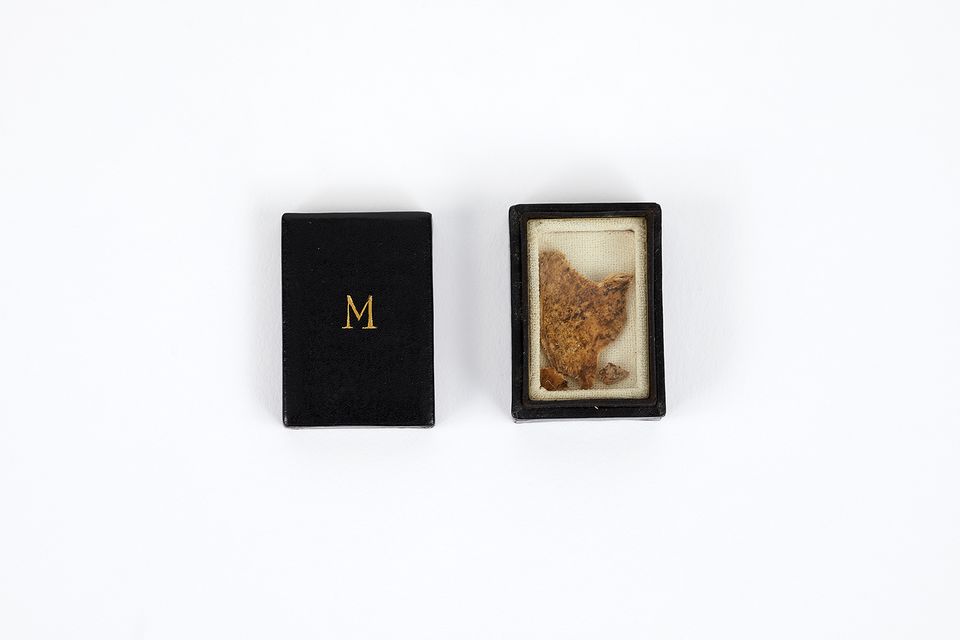 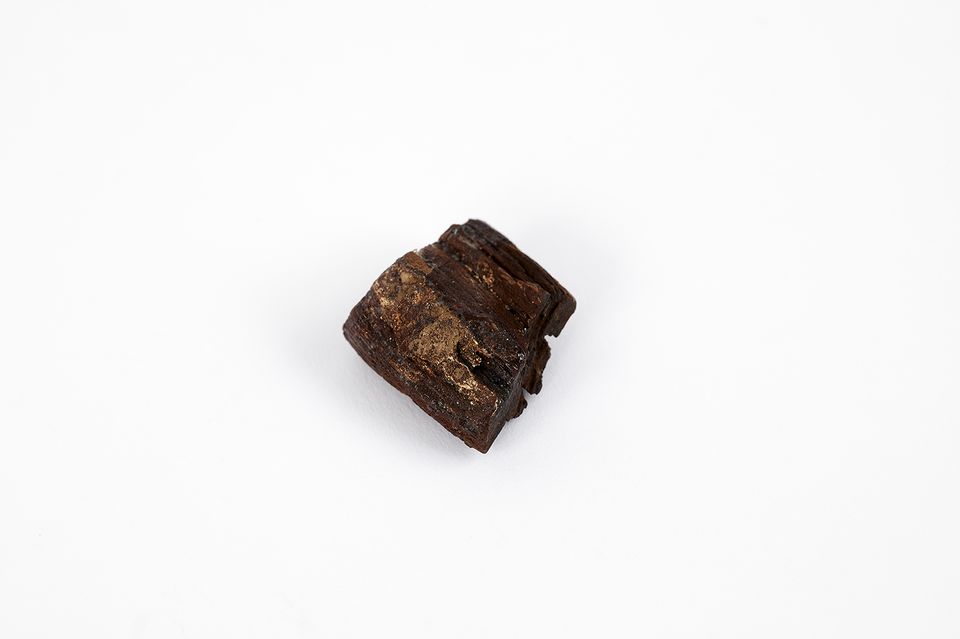